Greece was a very new experience for me. Not only was I going to a brand new place, but every nook and cranny of the country, seems to be different, in many ways. I’m going to break up these posts by location, for the most part. I’m starting out with Athens, which I began by myself, for one day and night, in the Plaka area. The following day, my friend, Amy, joined me and we took a formal tour around the area. The first night, I stayed in a room, that I rented via Air B&B, that was super close to the Acropolis. The room was very basic, but it came with an unbeatable view, from a roof top garden. I shot some sunset pictures from there and then headed down to the Plaka streets, for dinner and some sight seeing. I found a little bar, that wasn’t too busy, and had some pizza with prosciutto, that was pretty tasty. I tried a couple of local micro-brews and thought that they were all pretty decent. I talked to the bartender about the micro-brew scene and he filled me in on the proliferation in recent years. He explained that five years ago, there were only a few microbreweries in Greece. Today, from his account, there are over 450. Not beers, but microbreweries. Not sure how true it is, but I was quite surprised to find this out. After visiting Athens, and a few islands, it seems that they have a pretty decent scene now. I know that most of you aren’t here to read about my beer consumption, so I’ll leave it at that. The next morning, I woke up around 5:45AM and tried to shoot some sunrise shots, but I wasn’t really feeling it. Instead, I grabbed my headphones, and followed the Rick Steve’s app, for a wonderful walk around the Plaka. I had a few hours of free time, so I decided to just keep walking. Somehow, and I’m not sure exactly how I got so lucky, I ended up at Mars Hill. I walked up and spent some time shooting from there. I also took a lot of pictures of cats. My friend, Rich, told me that there would be a ton of cats in Athens. I didn’t believe him because I heard that they were on the islands, but he was right. So I embraced the felines, and took quite a few portraits of the little allergy ridden guys, as I made my way through town. Amy was getting in around 3PM the following day, so I checked out of my room around 11am, and headed to our hotel, the Titania. Once she arrived, we walked around a bit, visiting a park, watching the changing of the guard, and ultimately, retiring to bed, around 10PM. We knew that we had a big day ahead of us, the following morning. I will let the pictures speak for themselves, but we took a guided tour of the Acropolis, the Parthenon, and the Acropolis Museum. The afternoon was free, and since I was fighting a cold, I headed back to the hotel room to take a nap. Amy visited a local department store and we met up again for dinner. We were slacking a little bit, and just had some pretty forgettable pizza, at our hotel. The next day we went to Hydra, Poros and Aegina, three islands, that we had booked as a day excursion.

Side Note- I don’t have any pictures of it here, but I started eating Greek yogurt with honey in Athens. Every morning, in Greece, I had yogurt, and it’s the one thing that I think that I miss most. 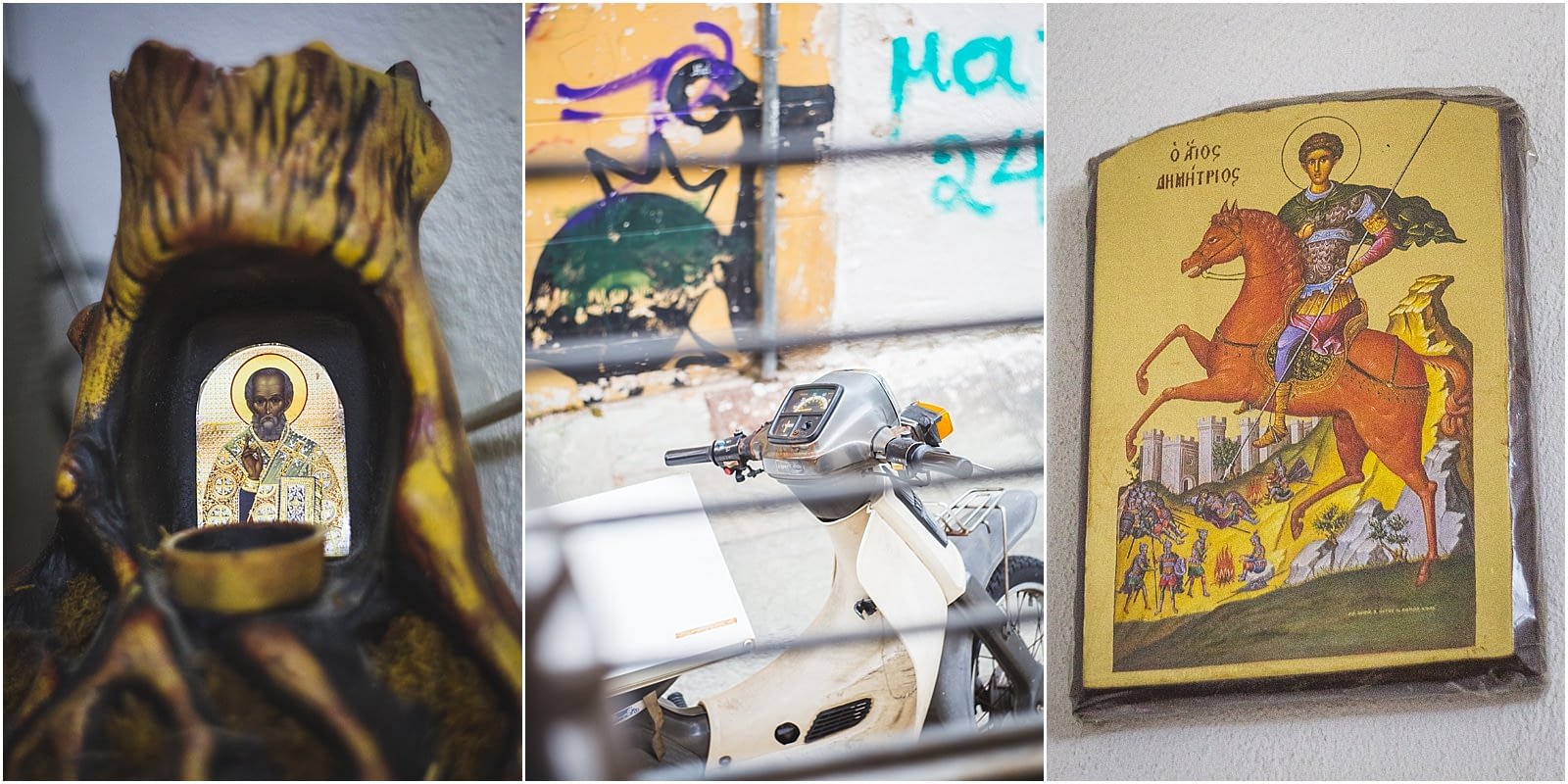 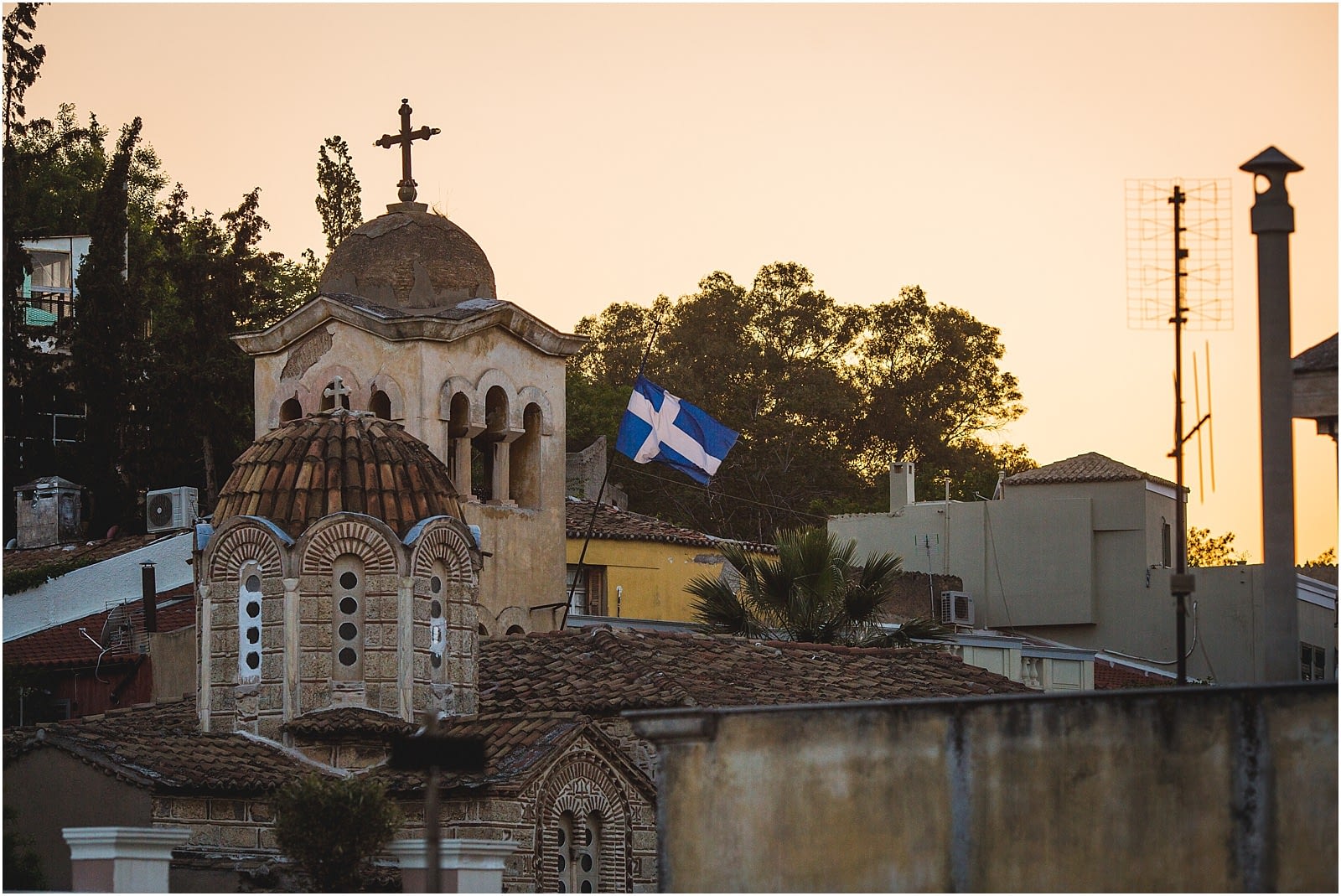 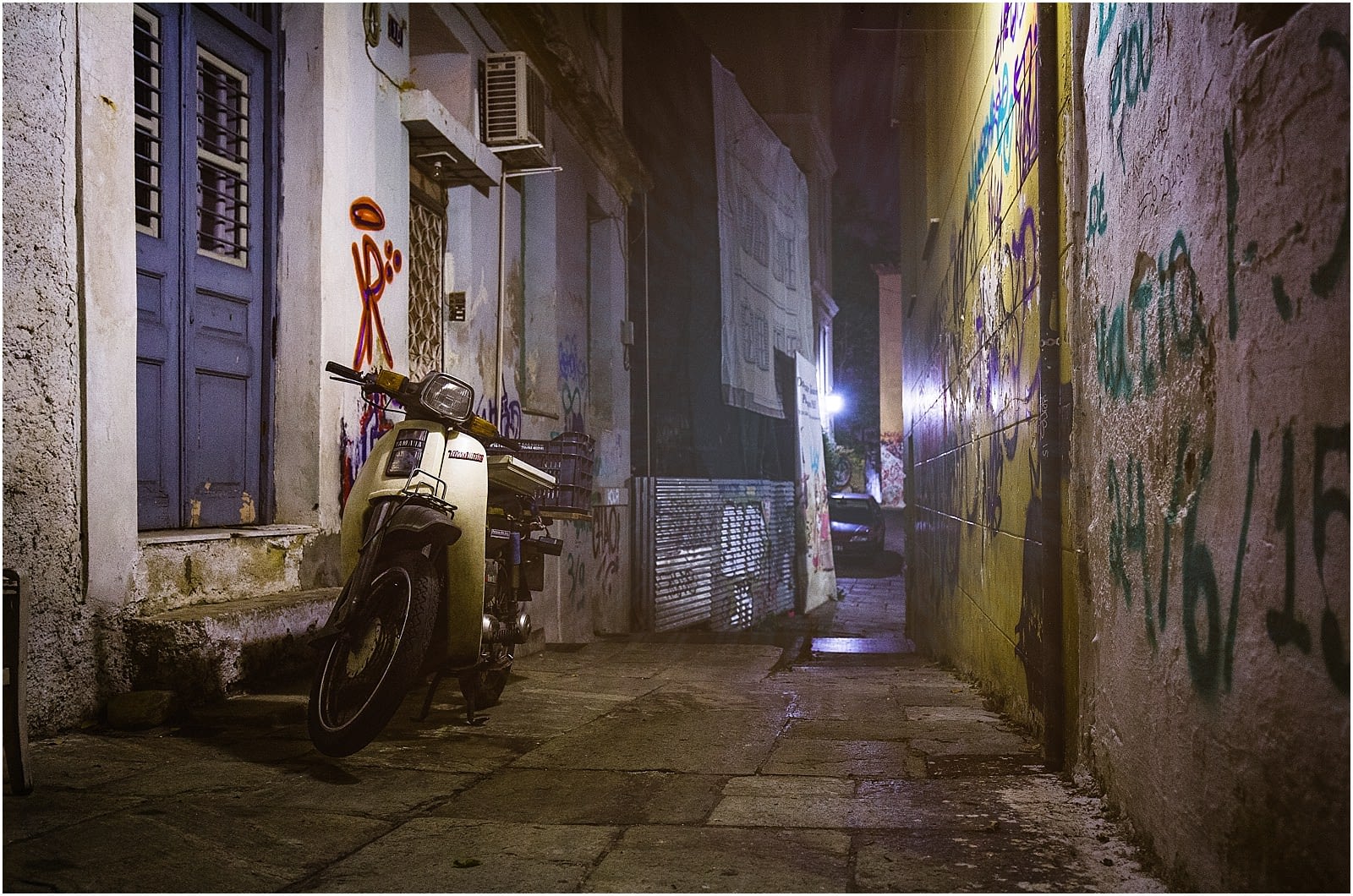 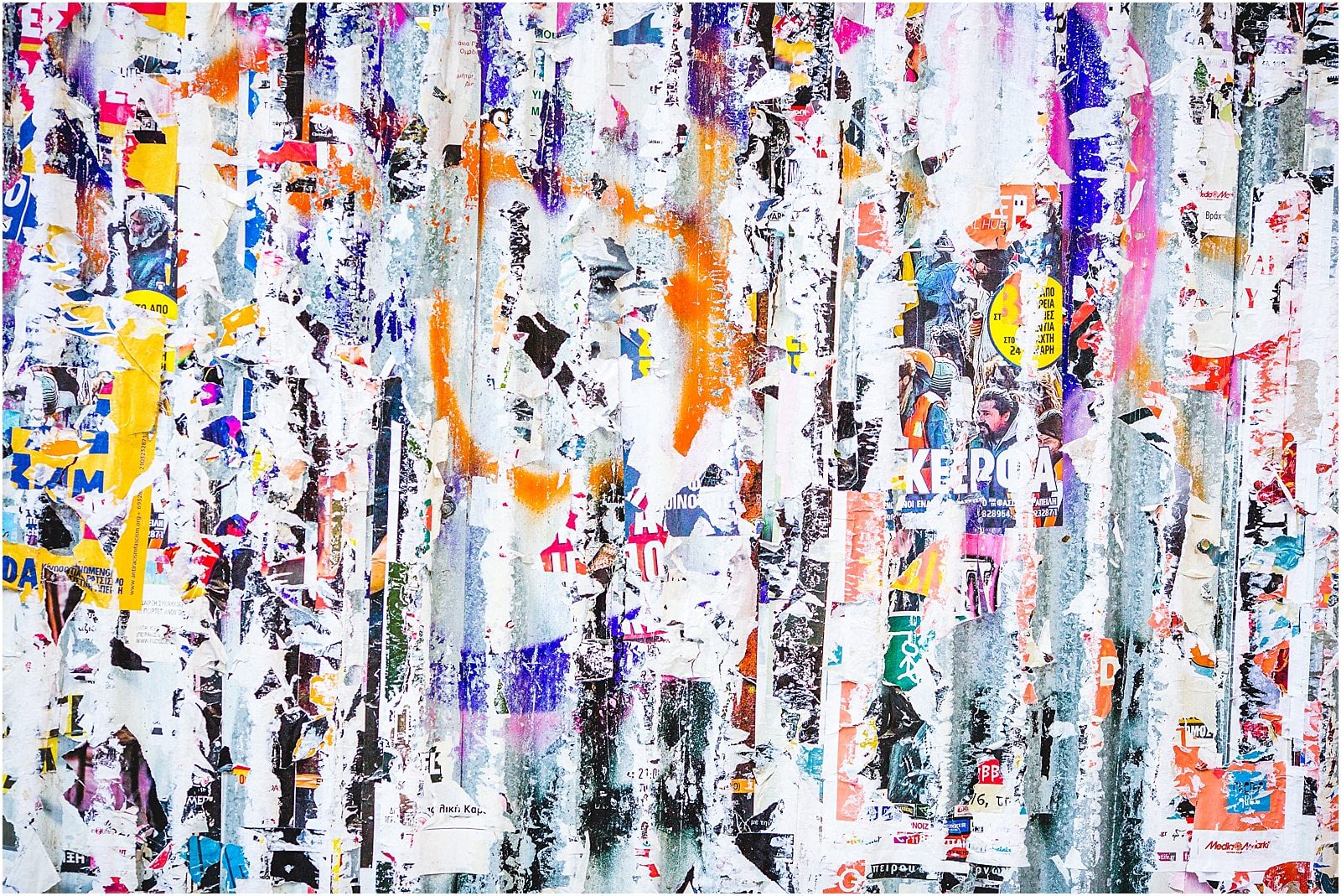 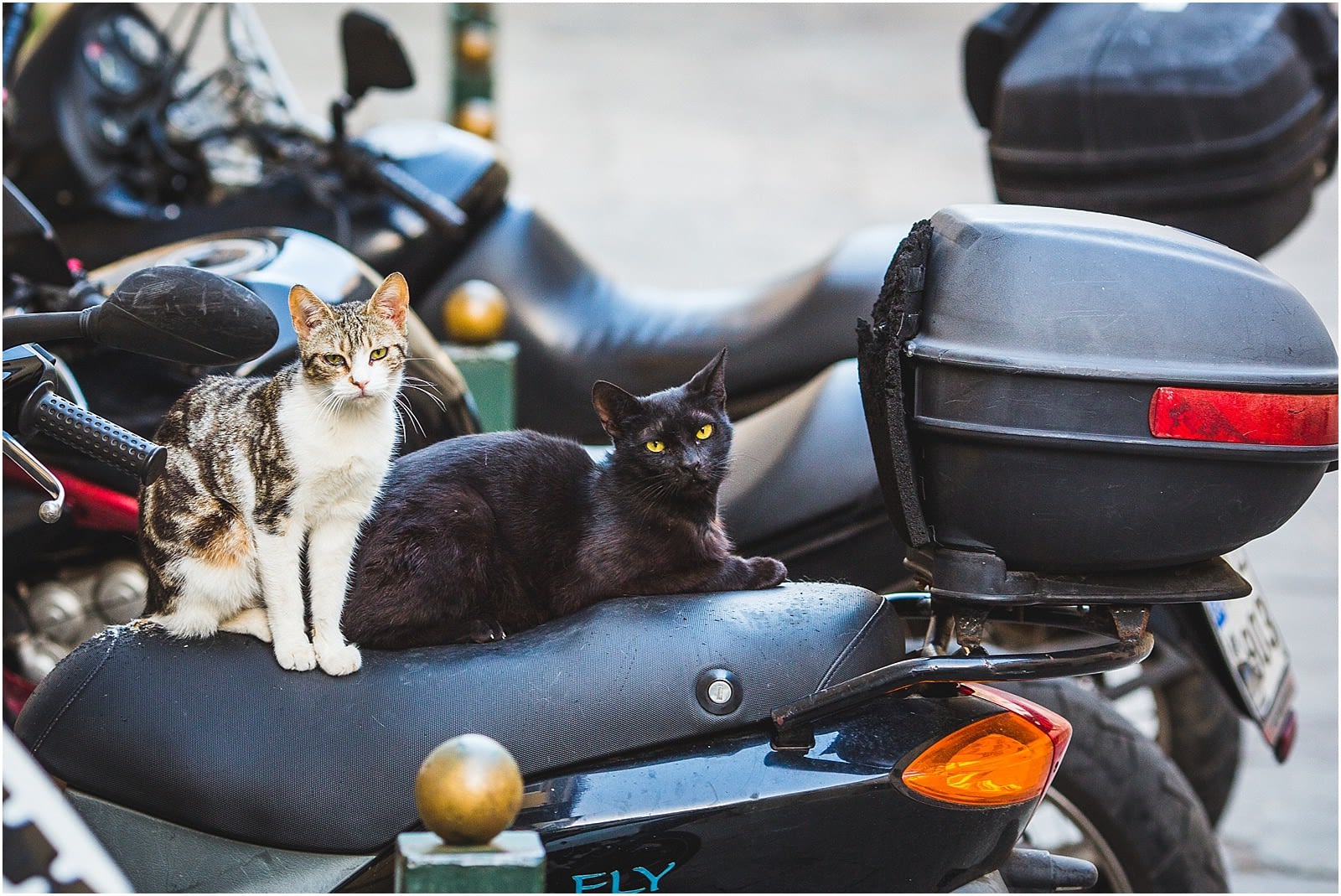 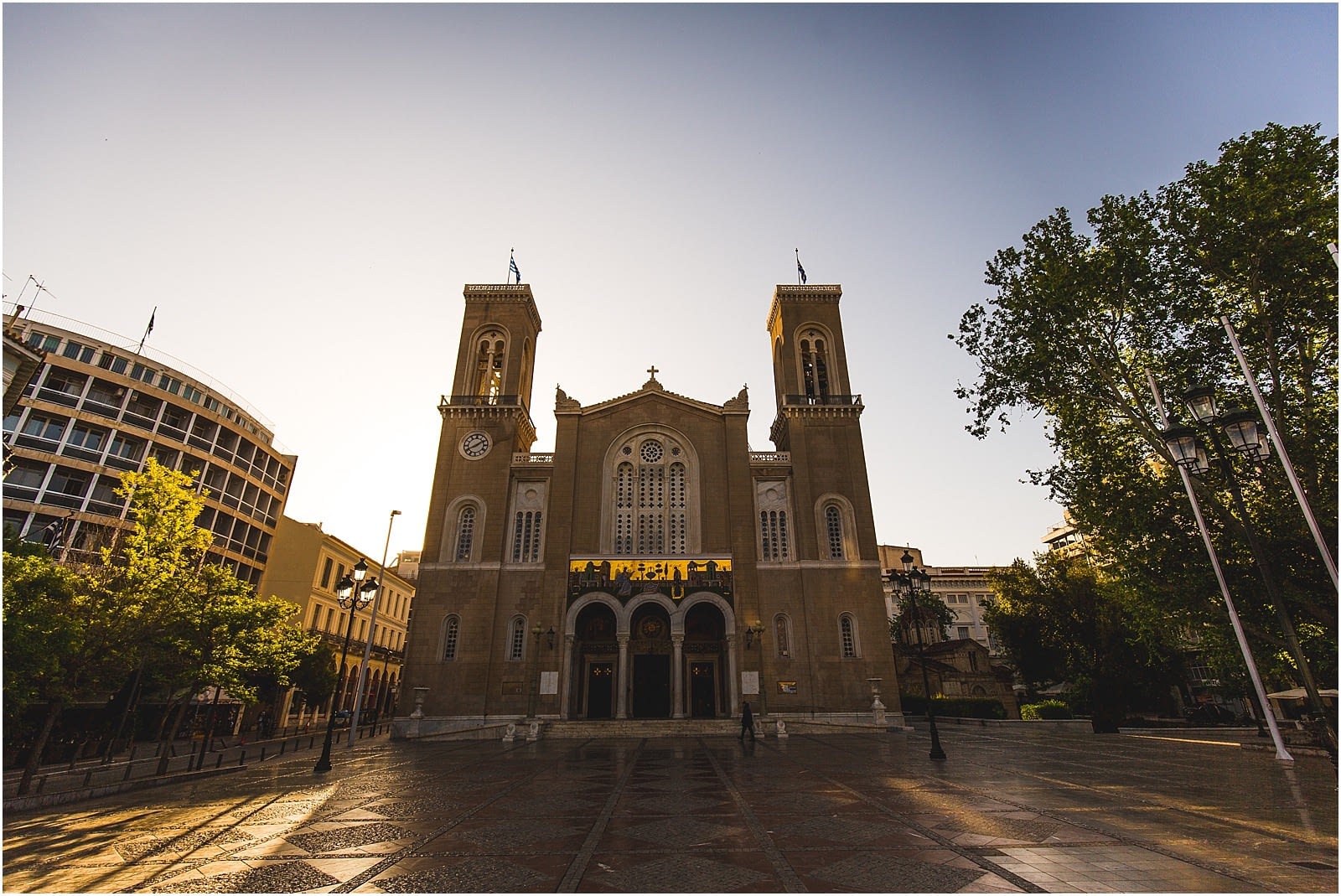 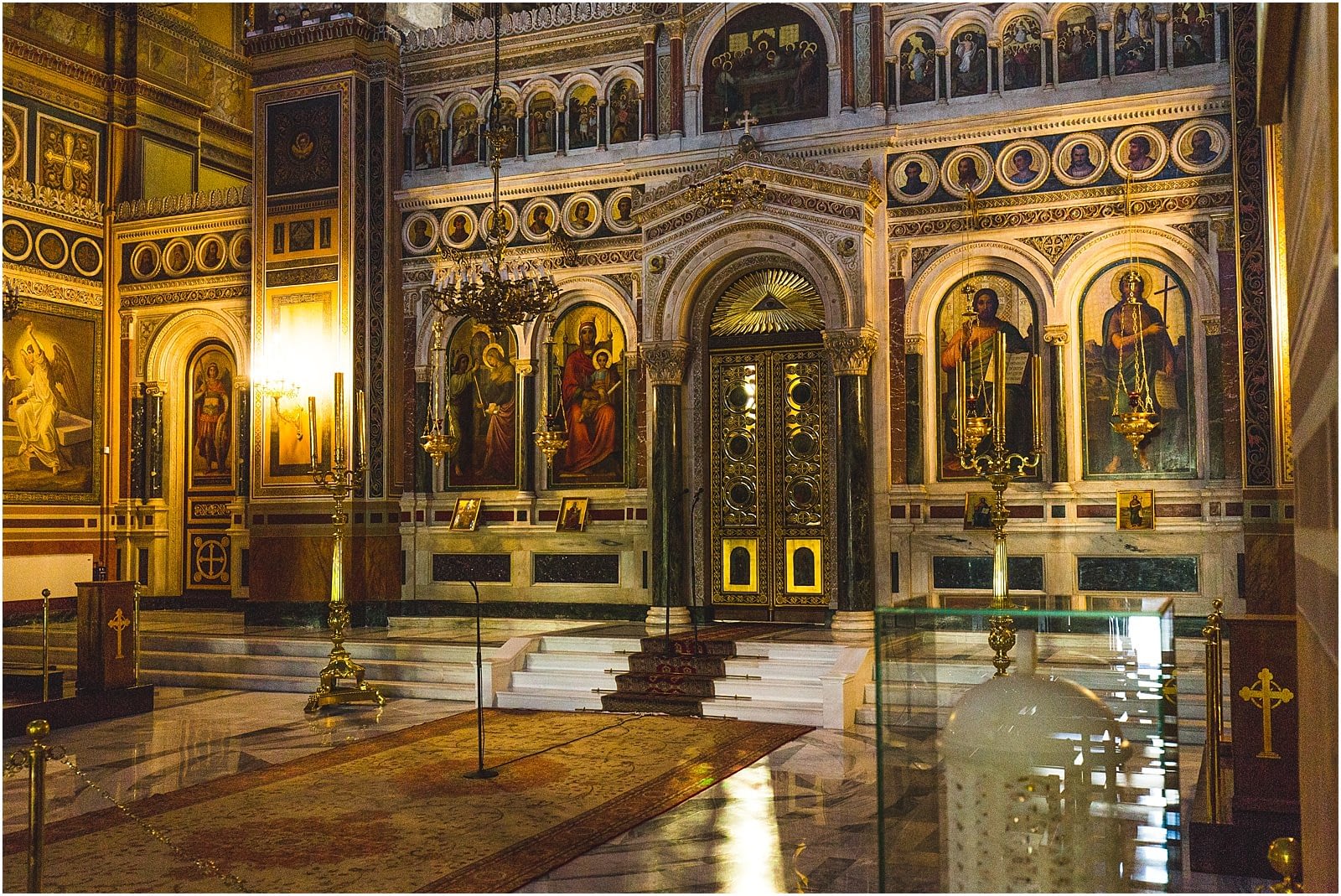 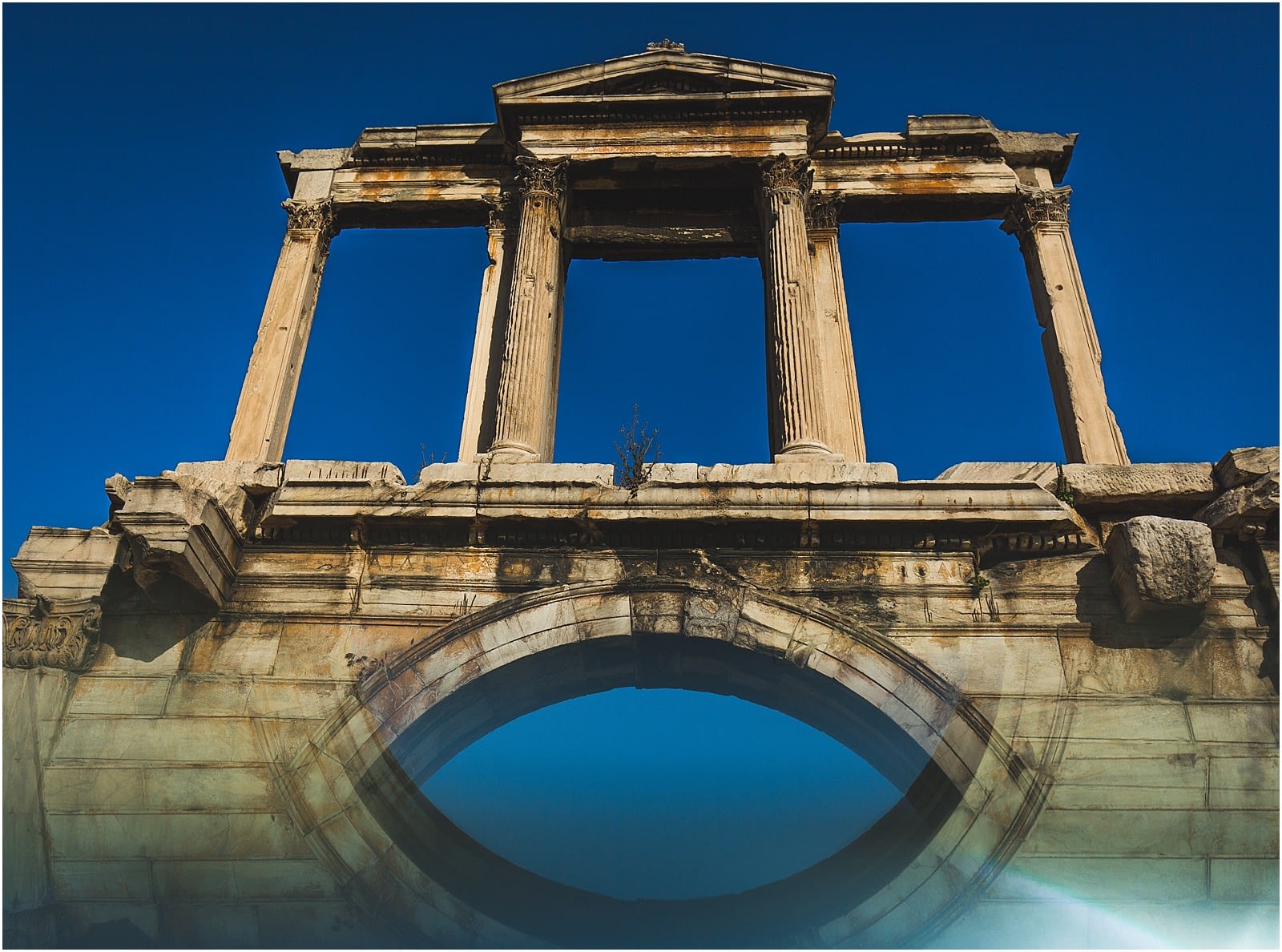 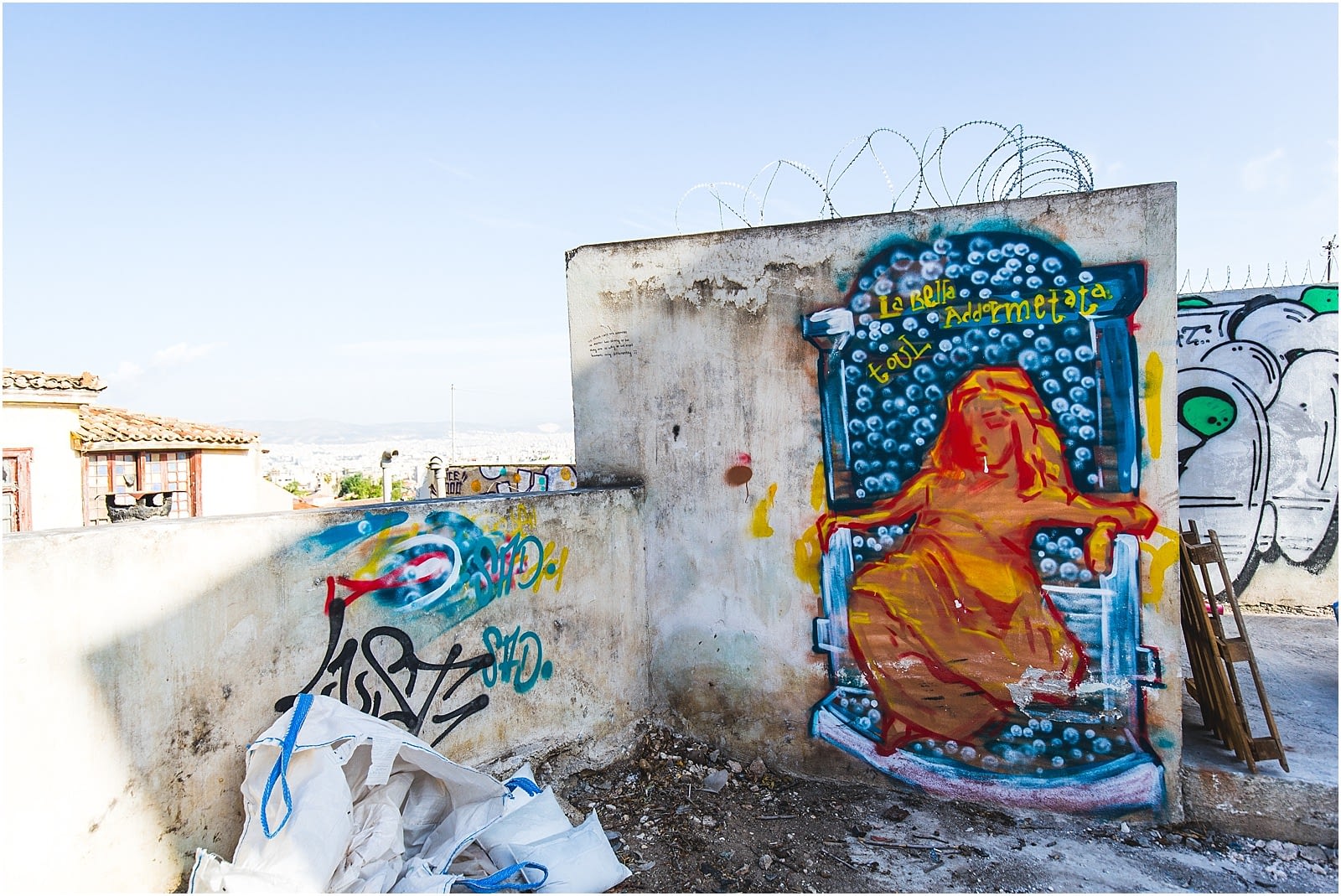 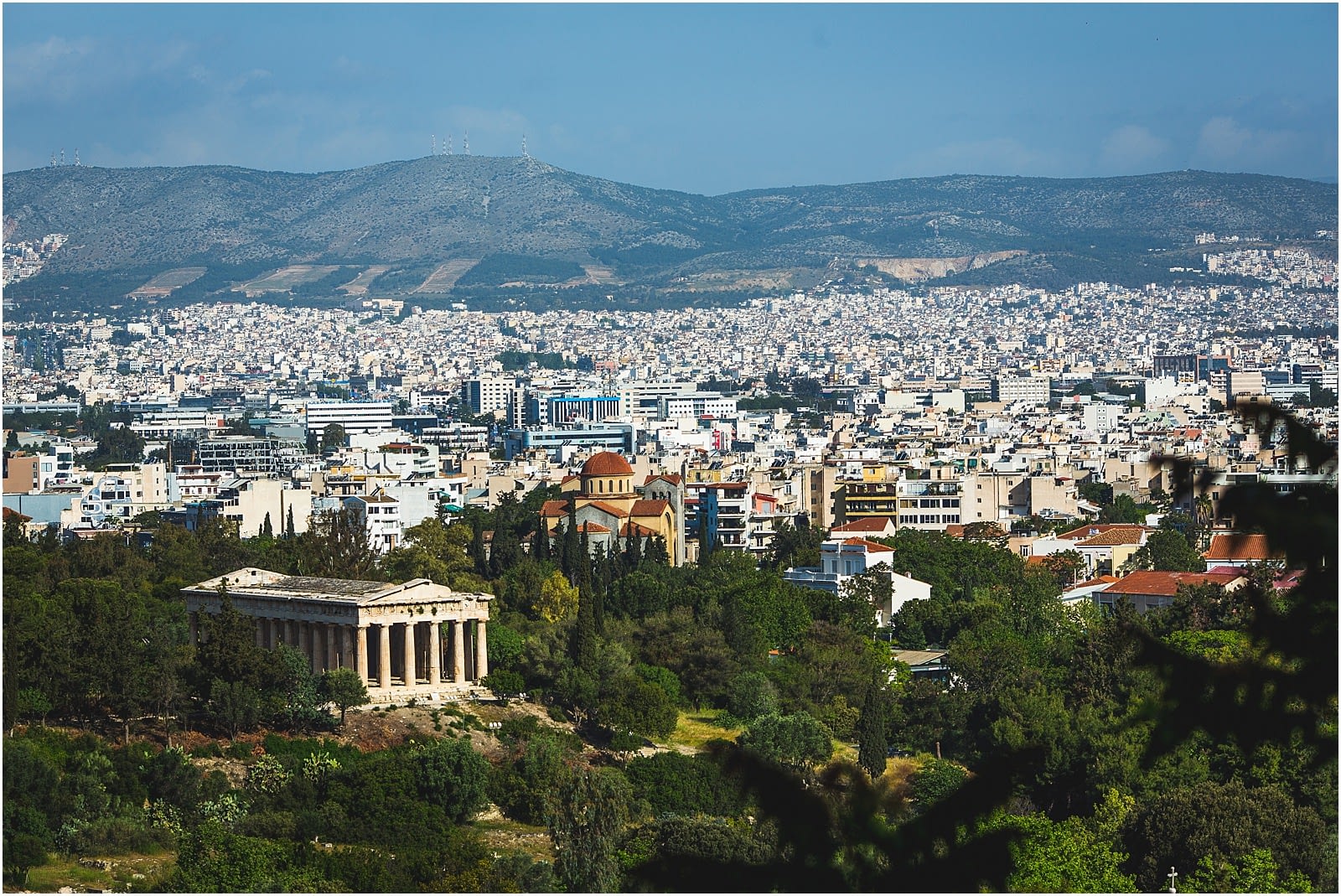 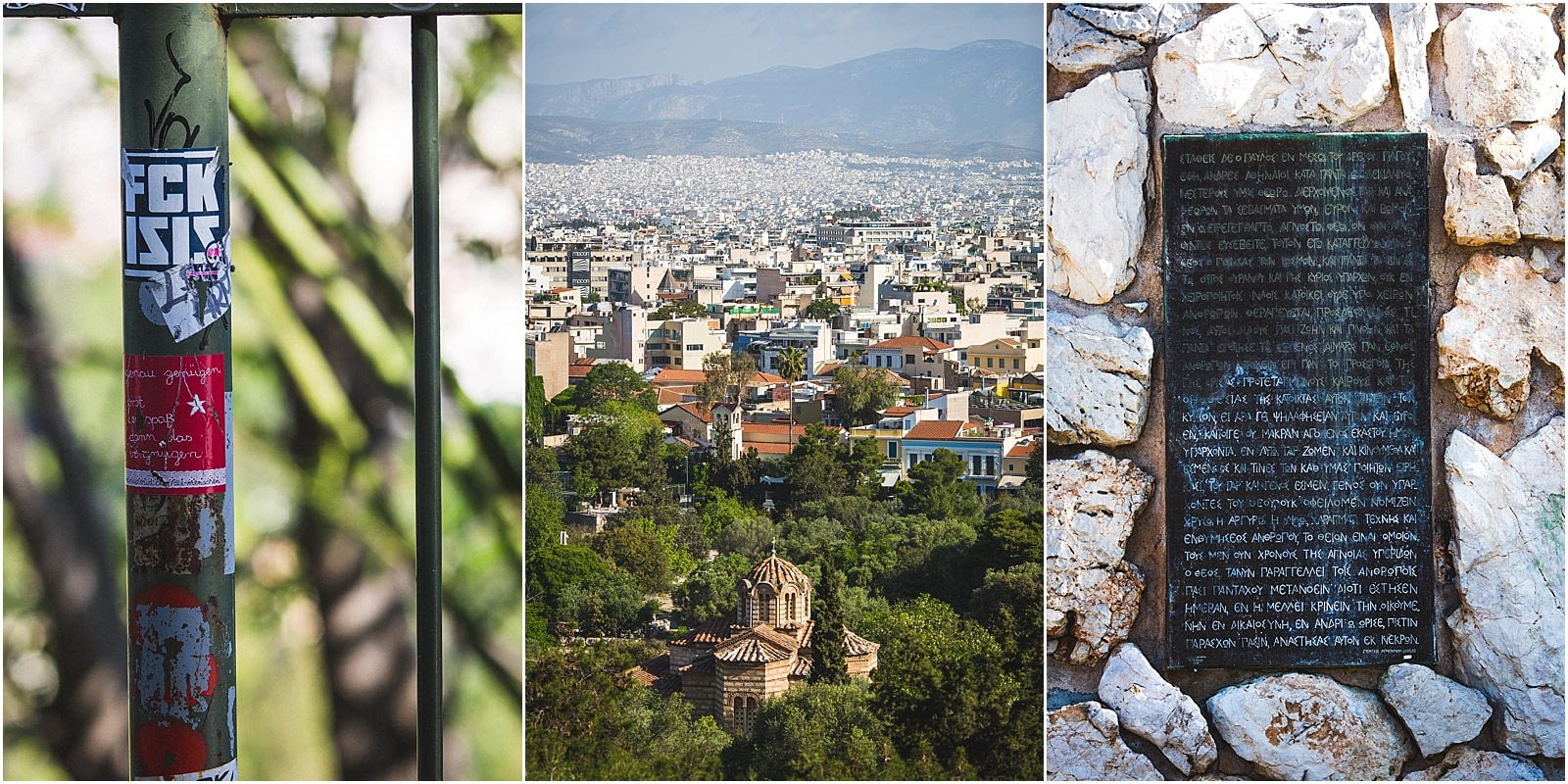 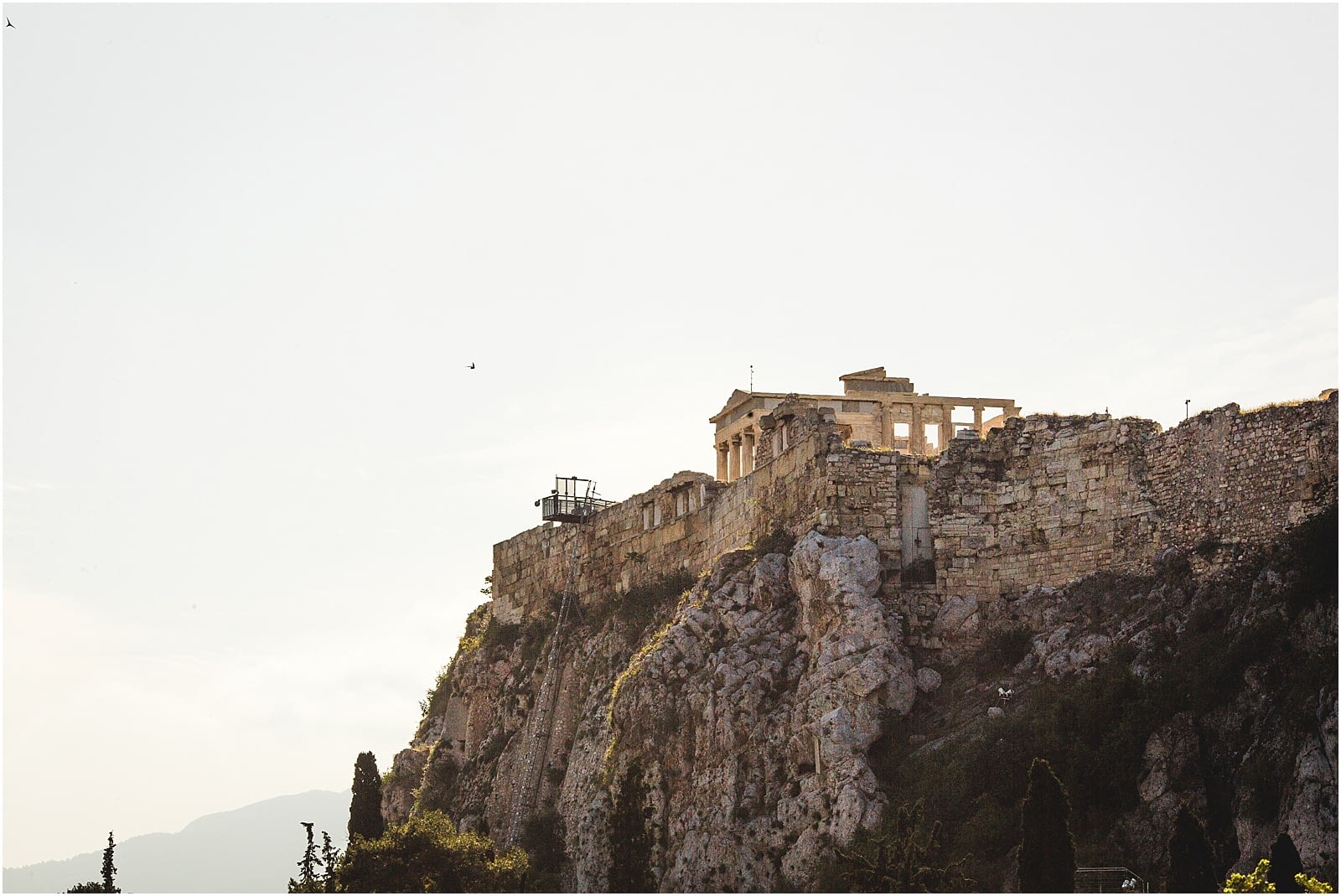 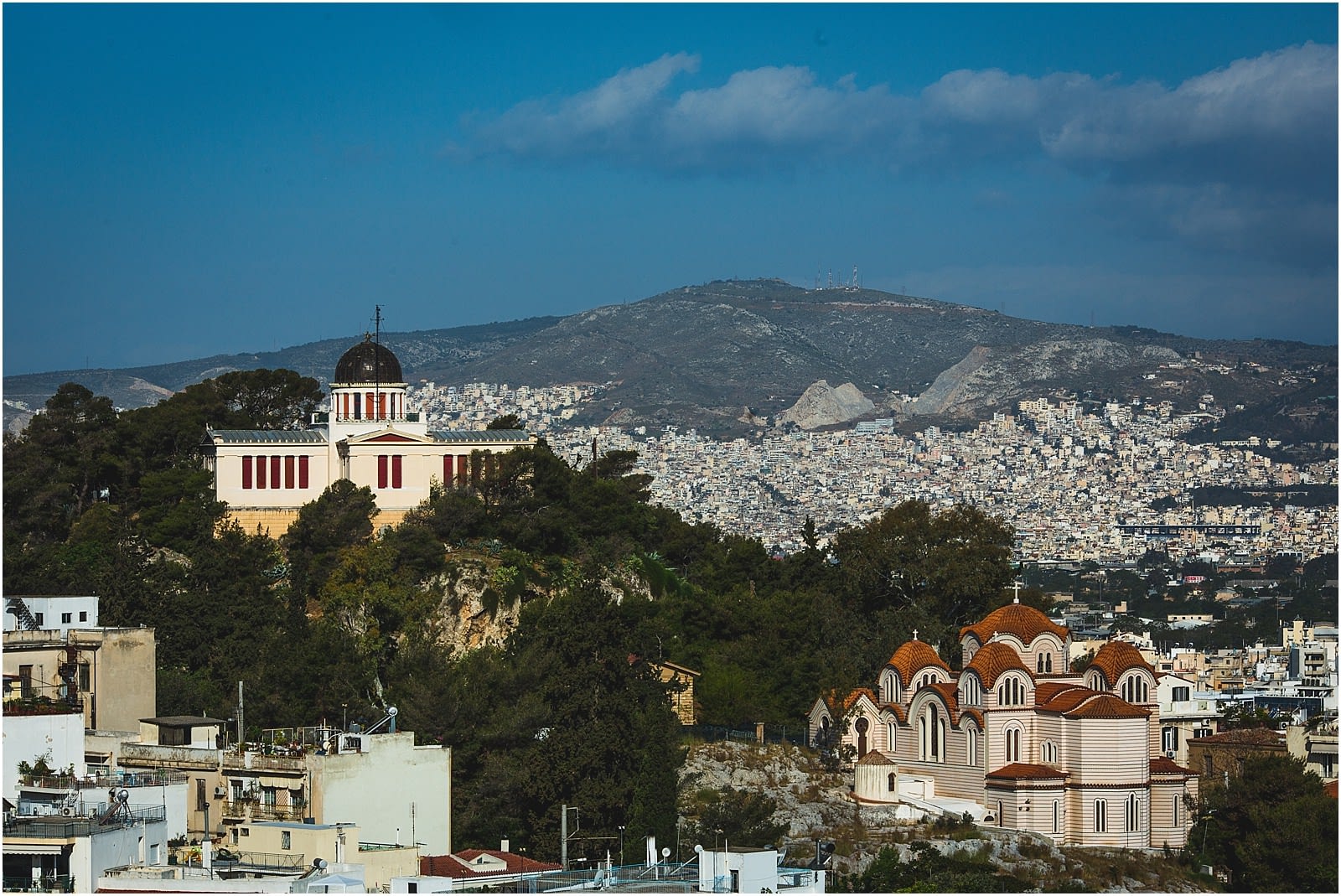 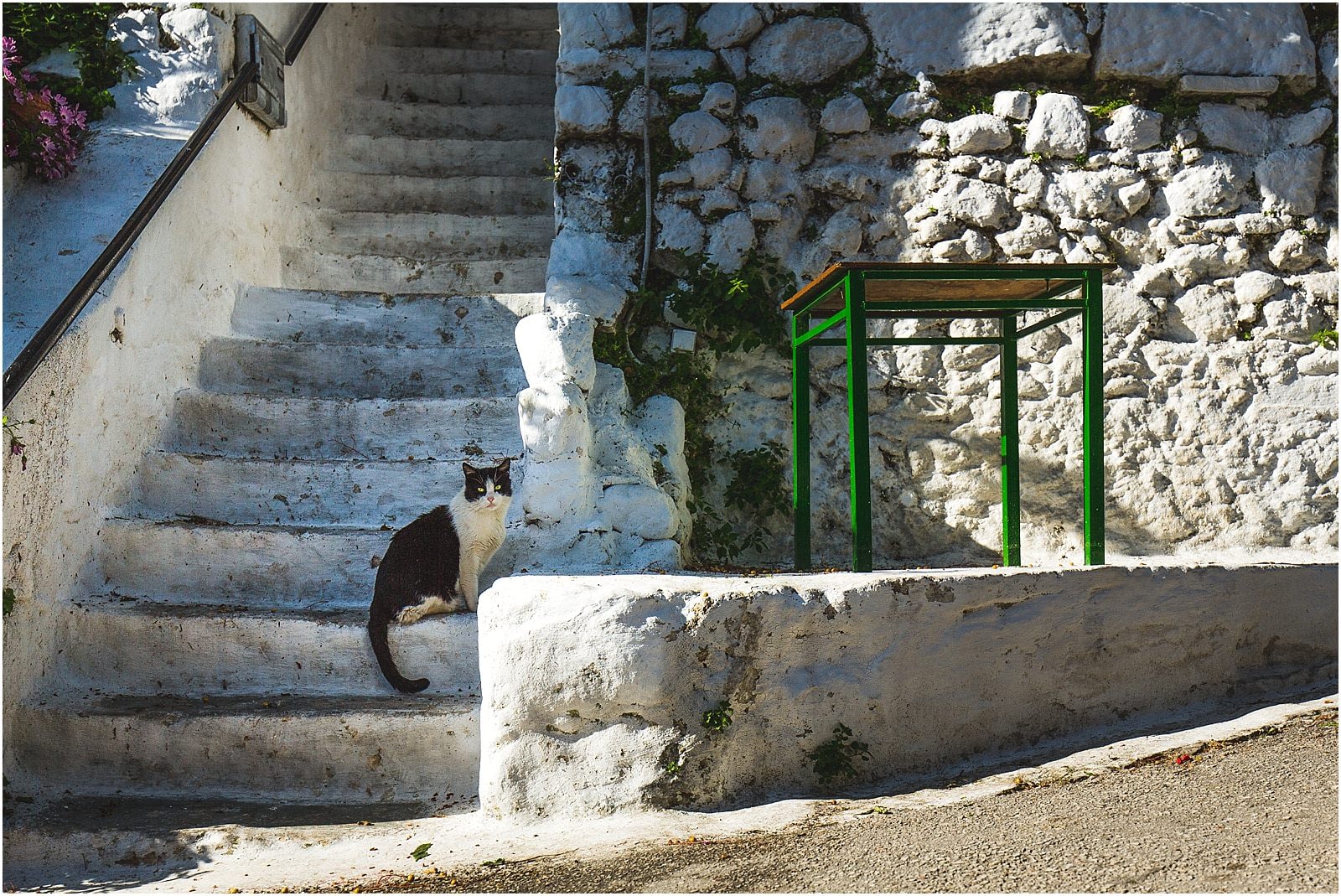 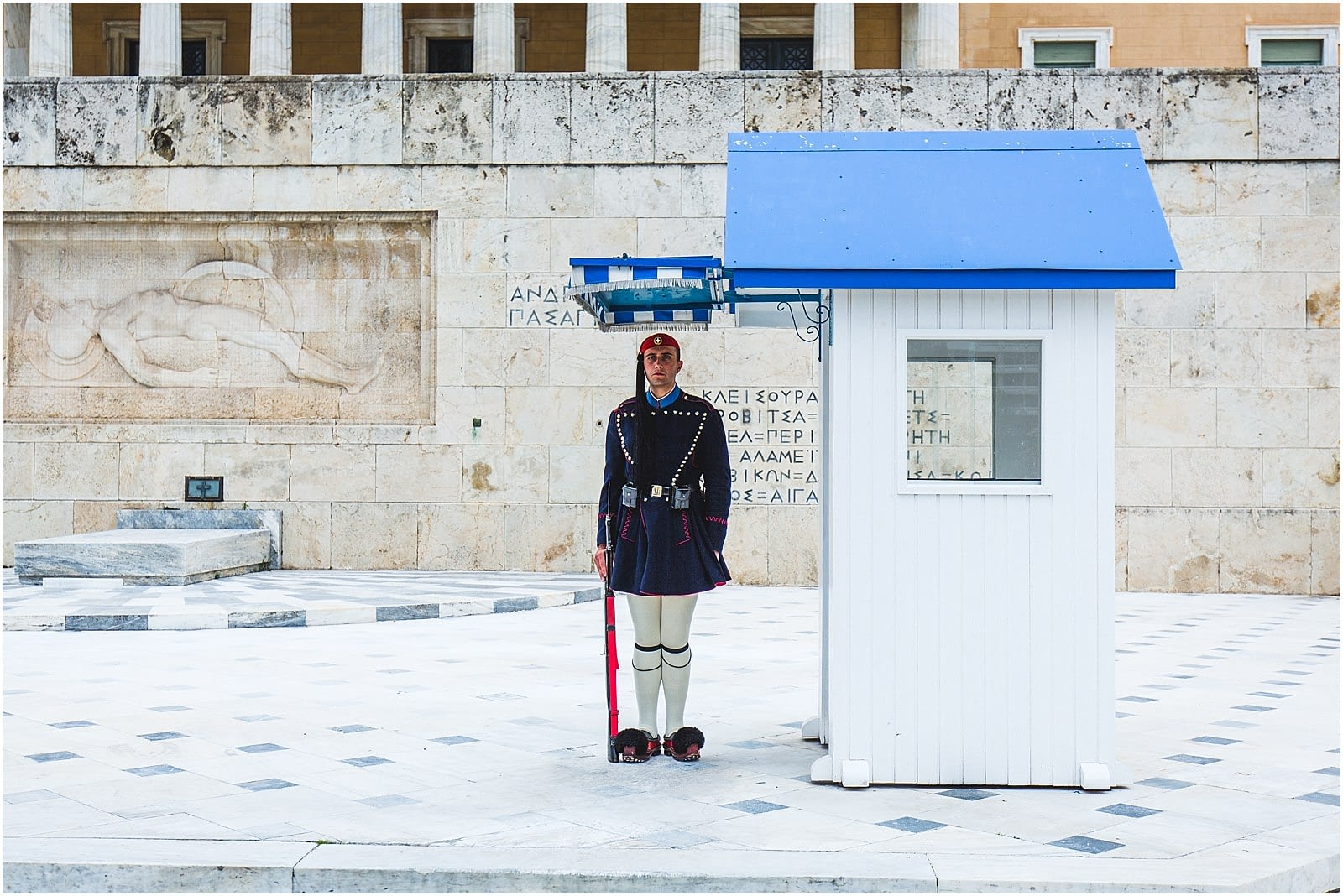 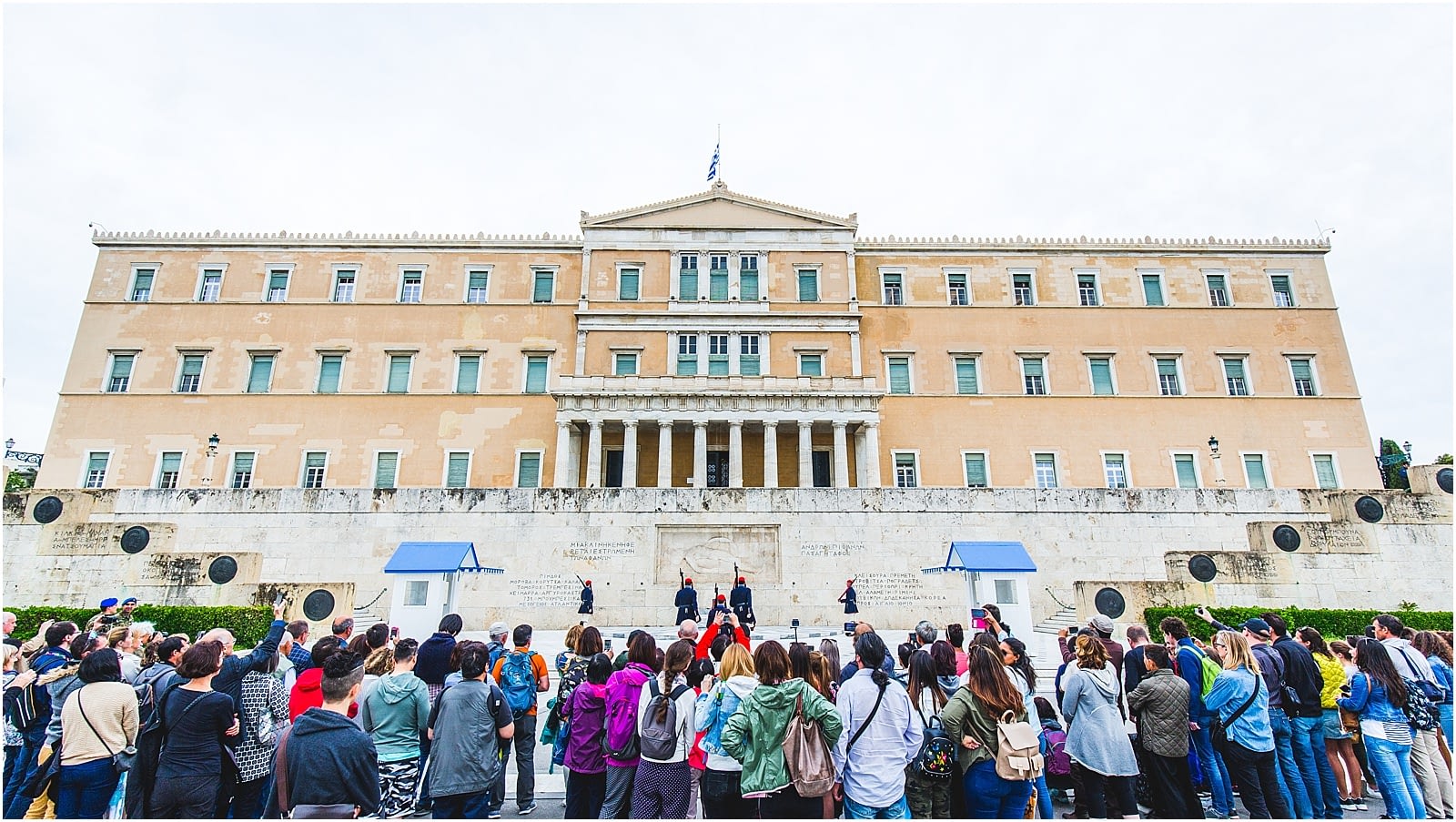 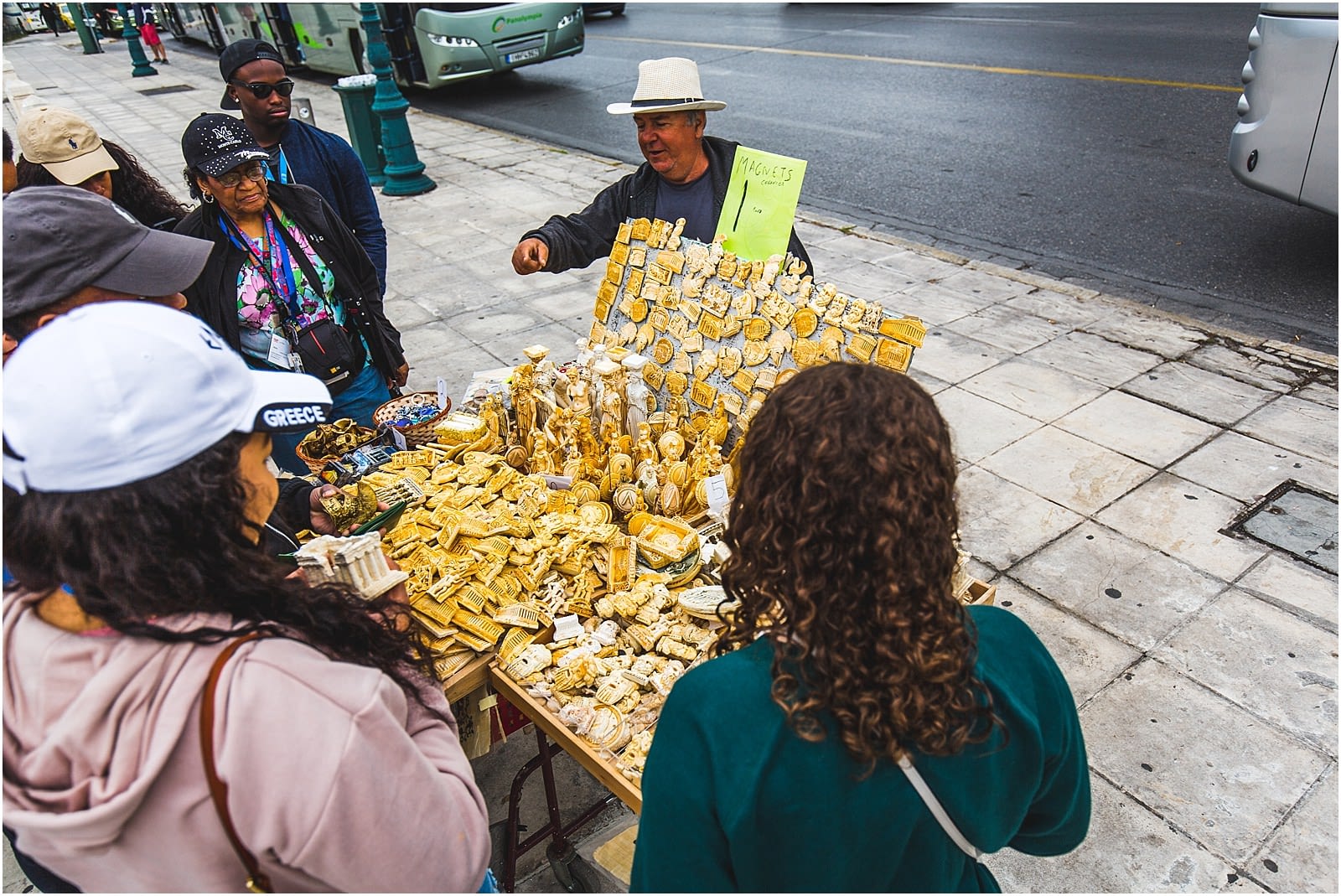 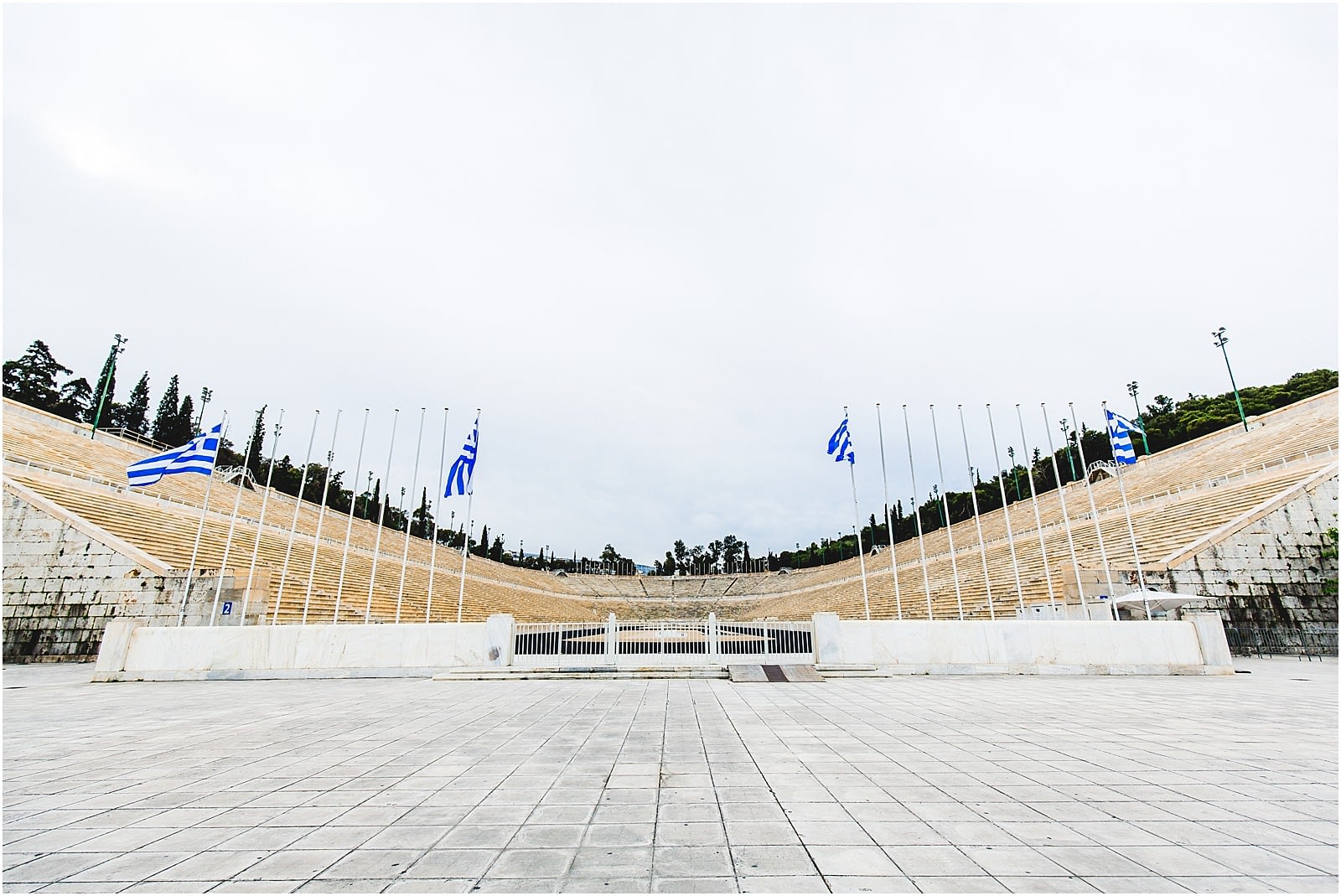 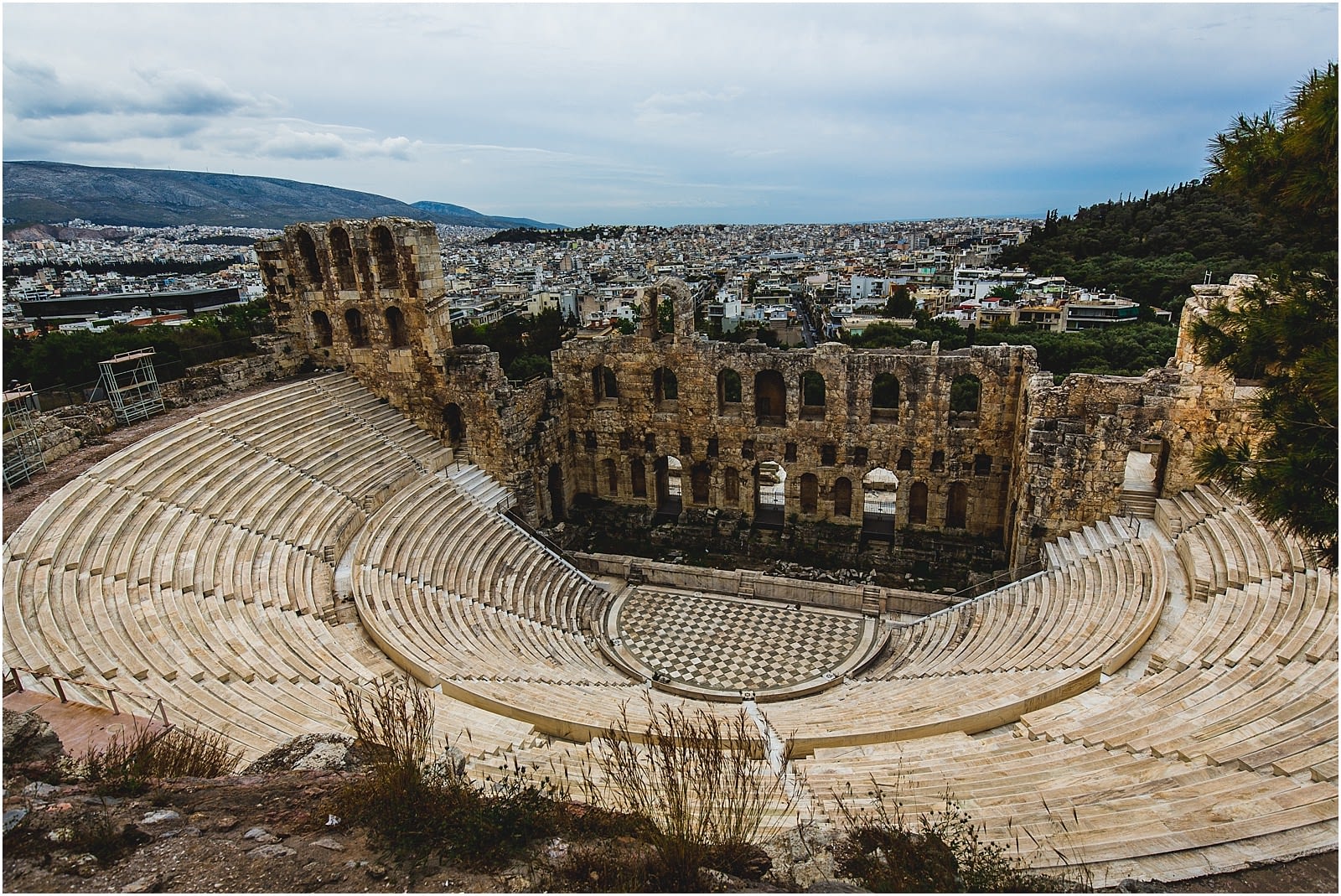 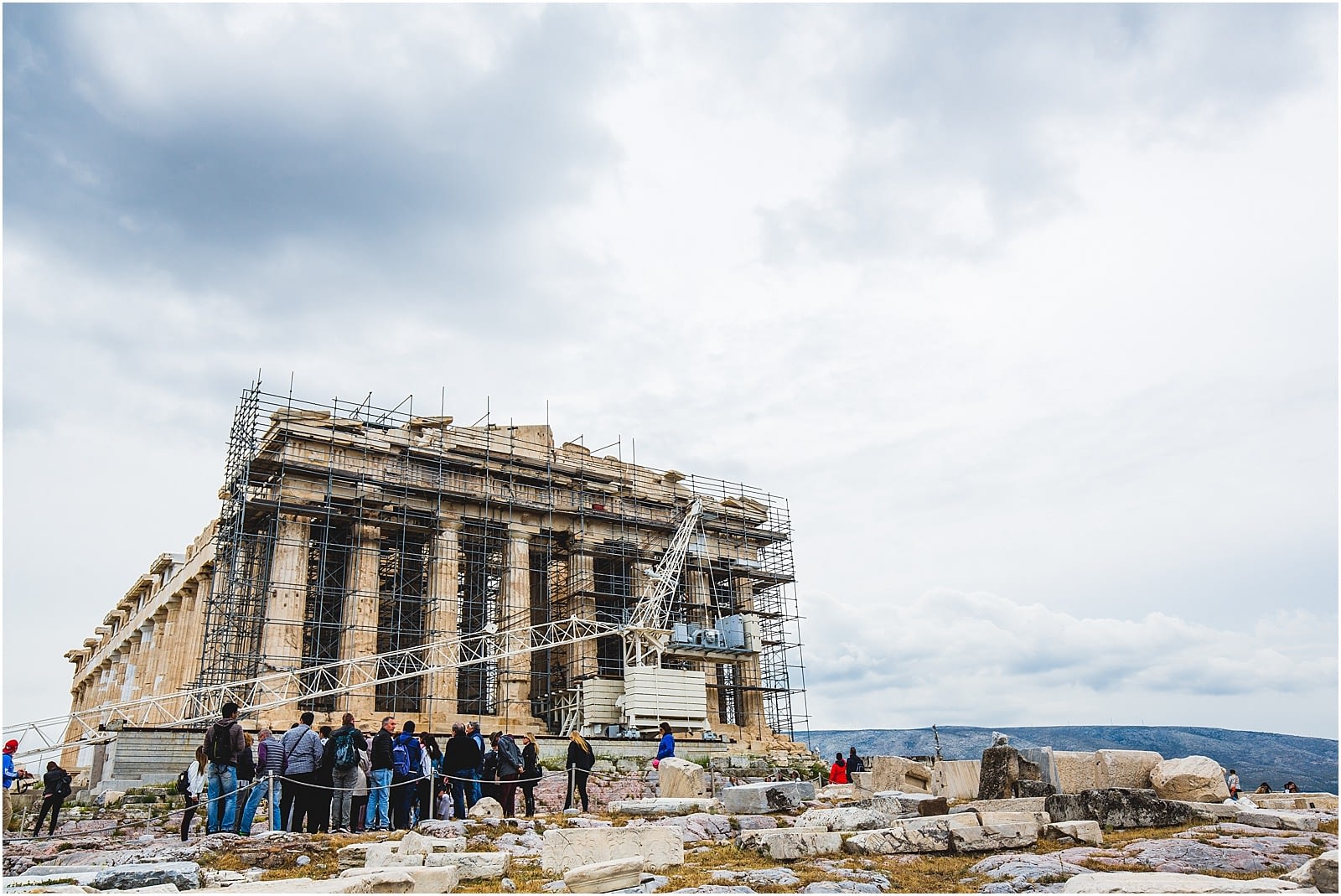 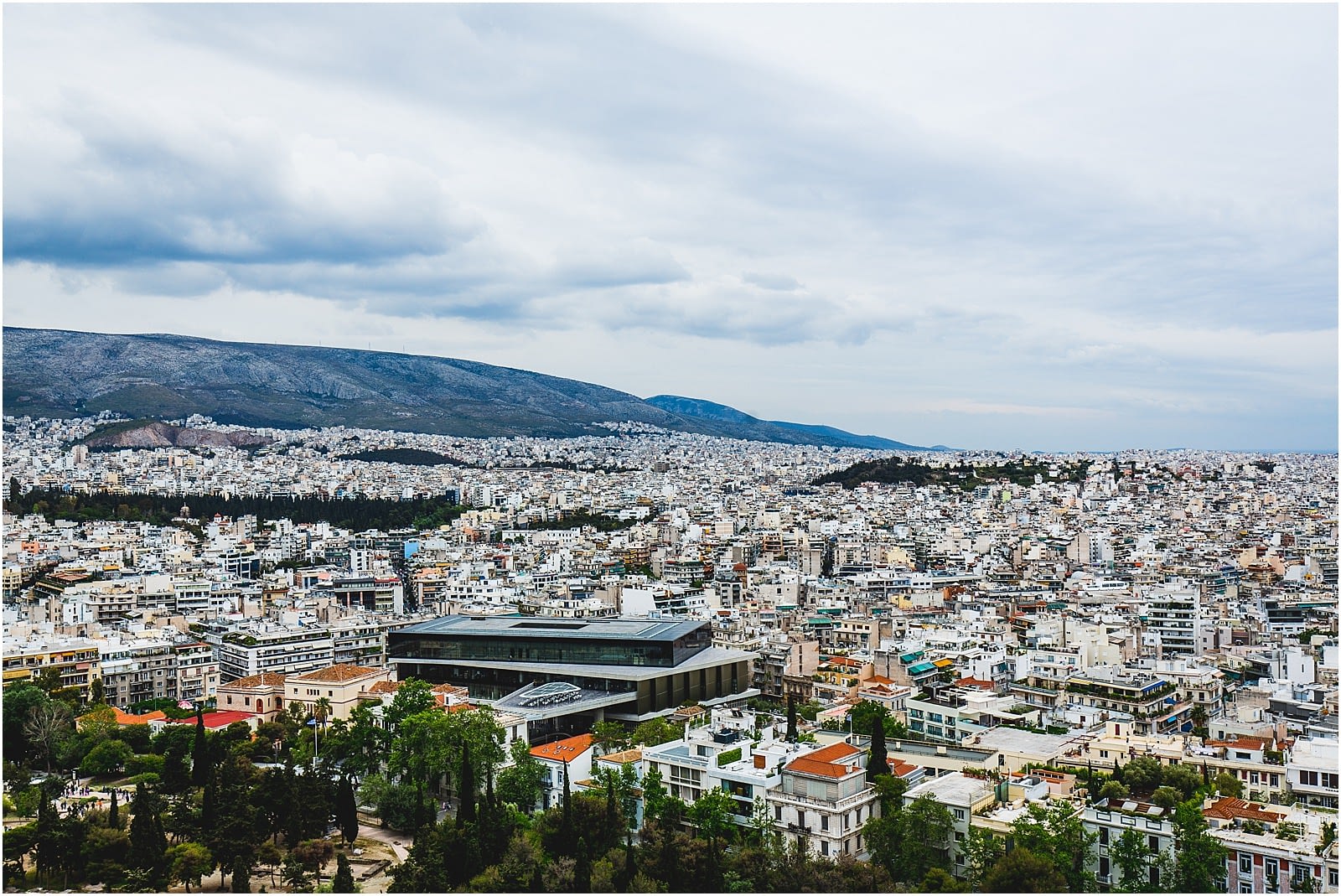 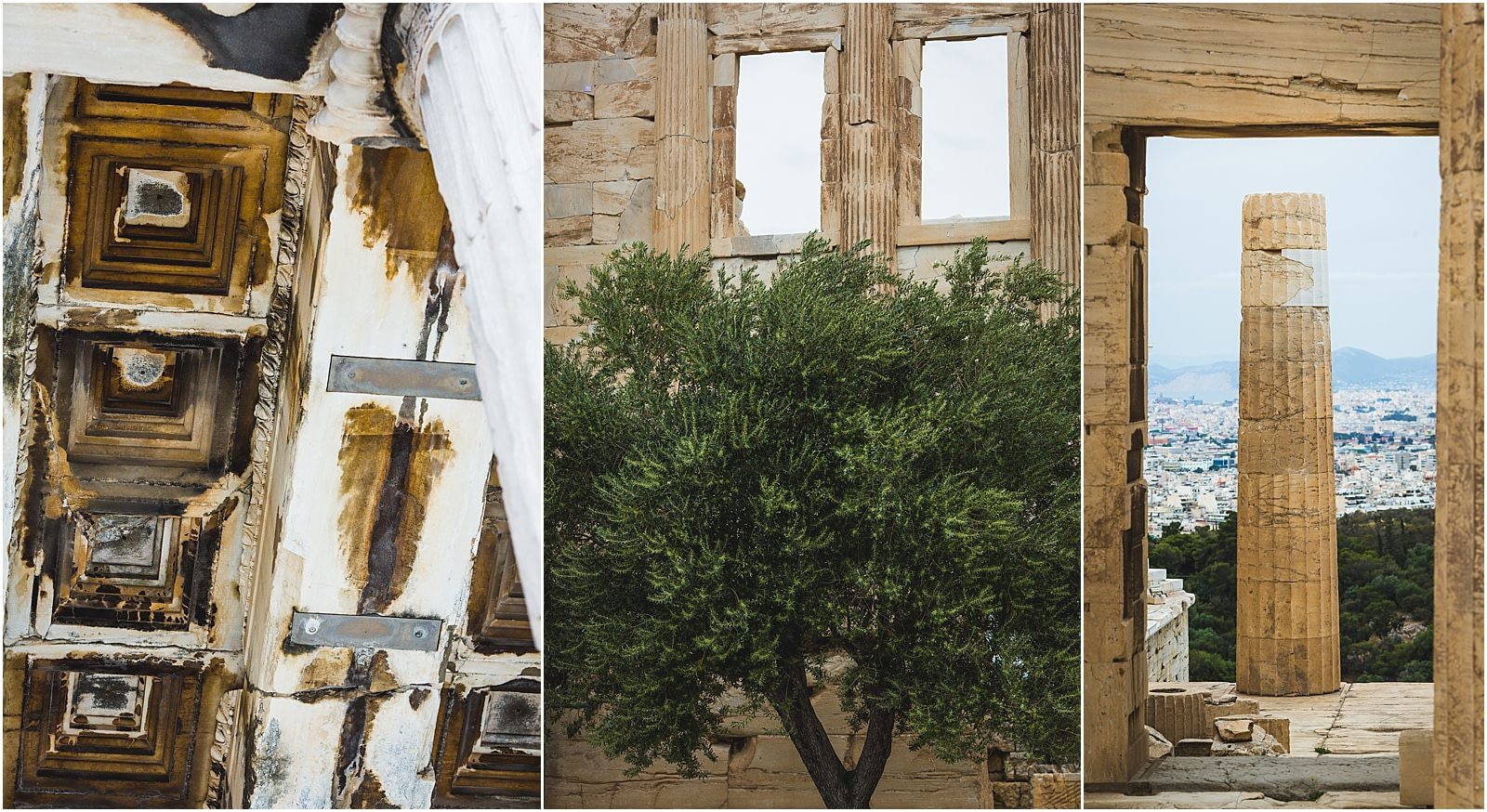 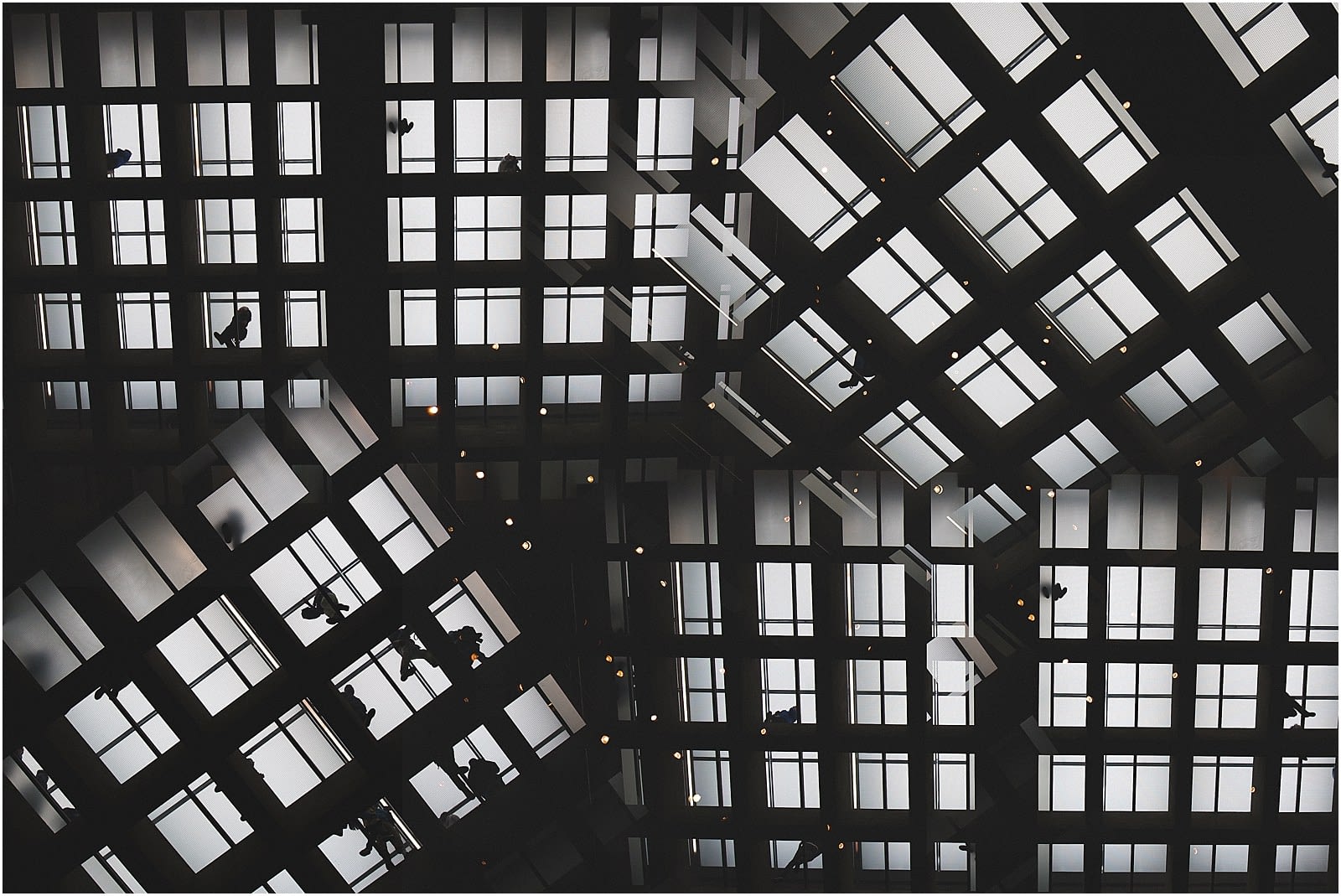 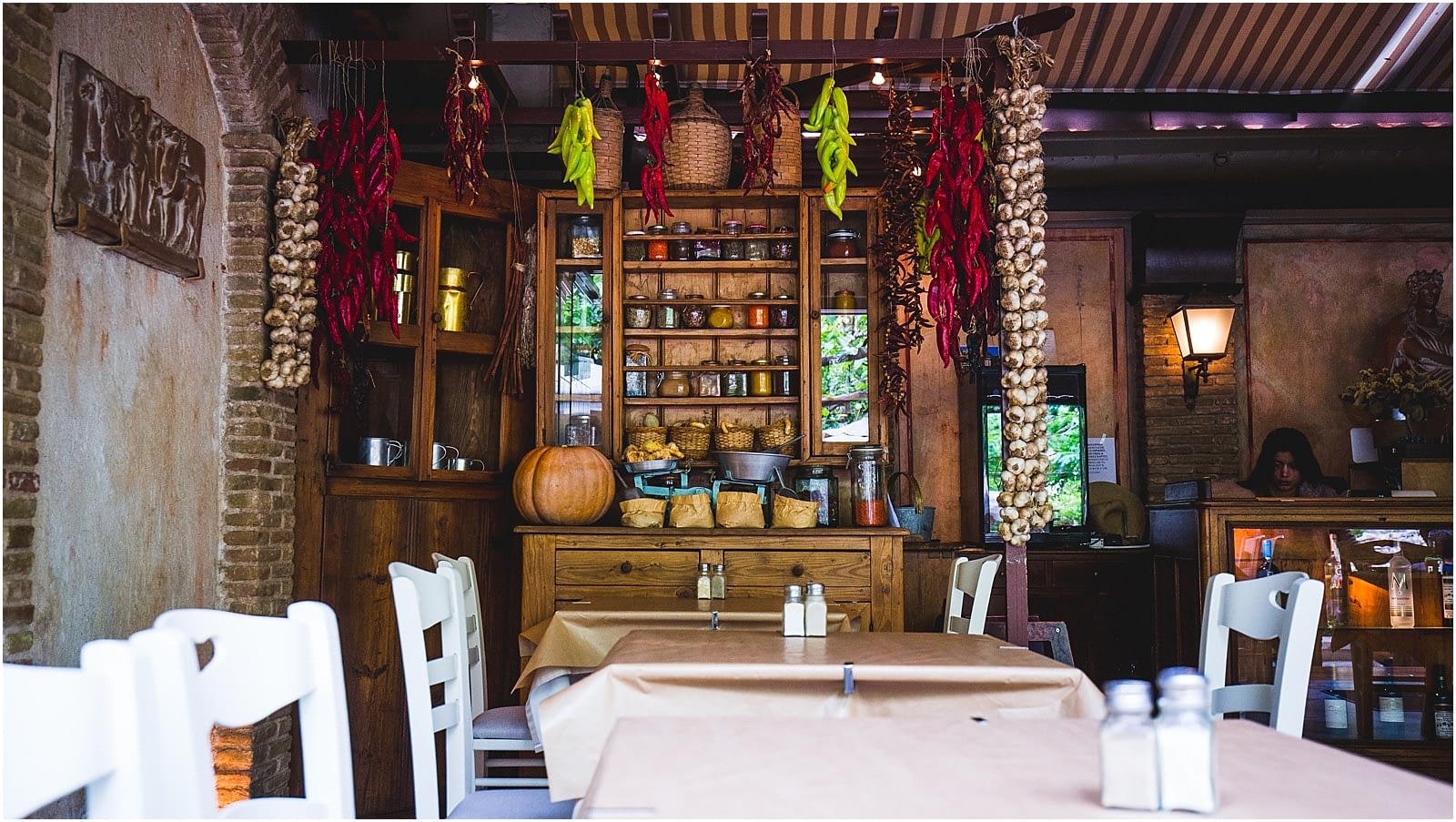 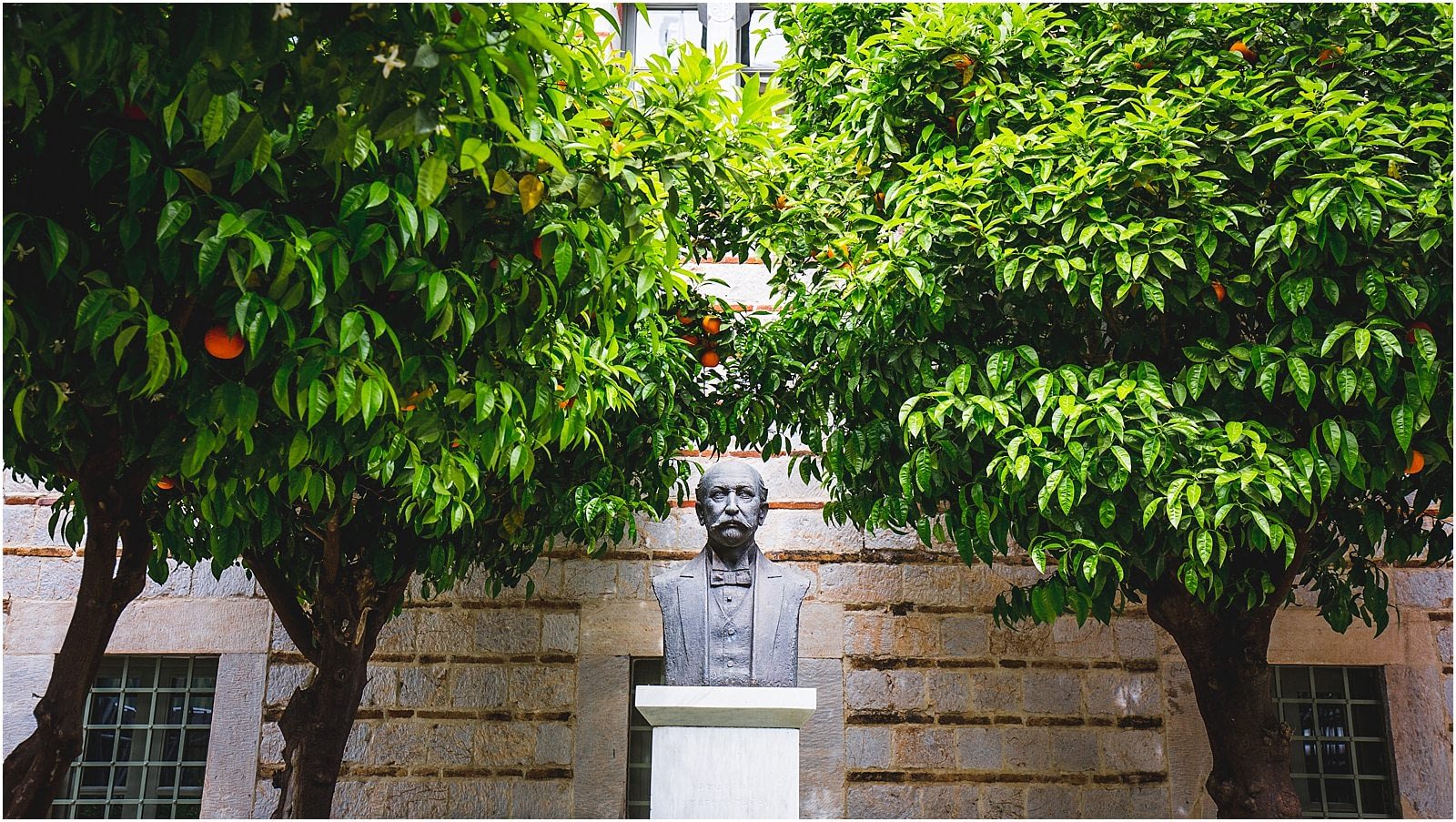 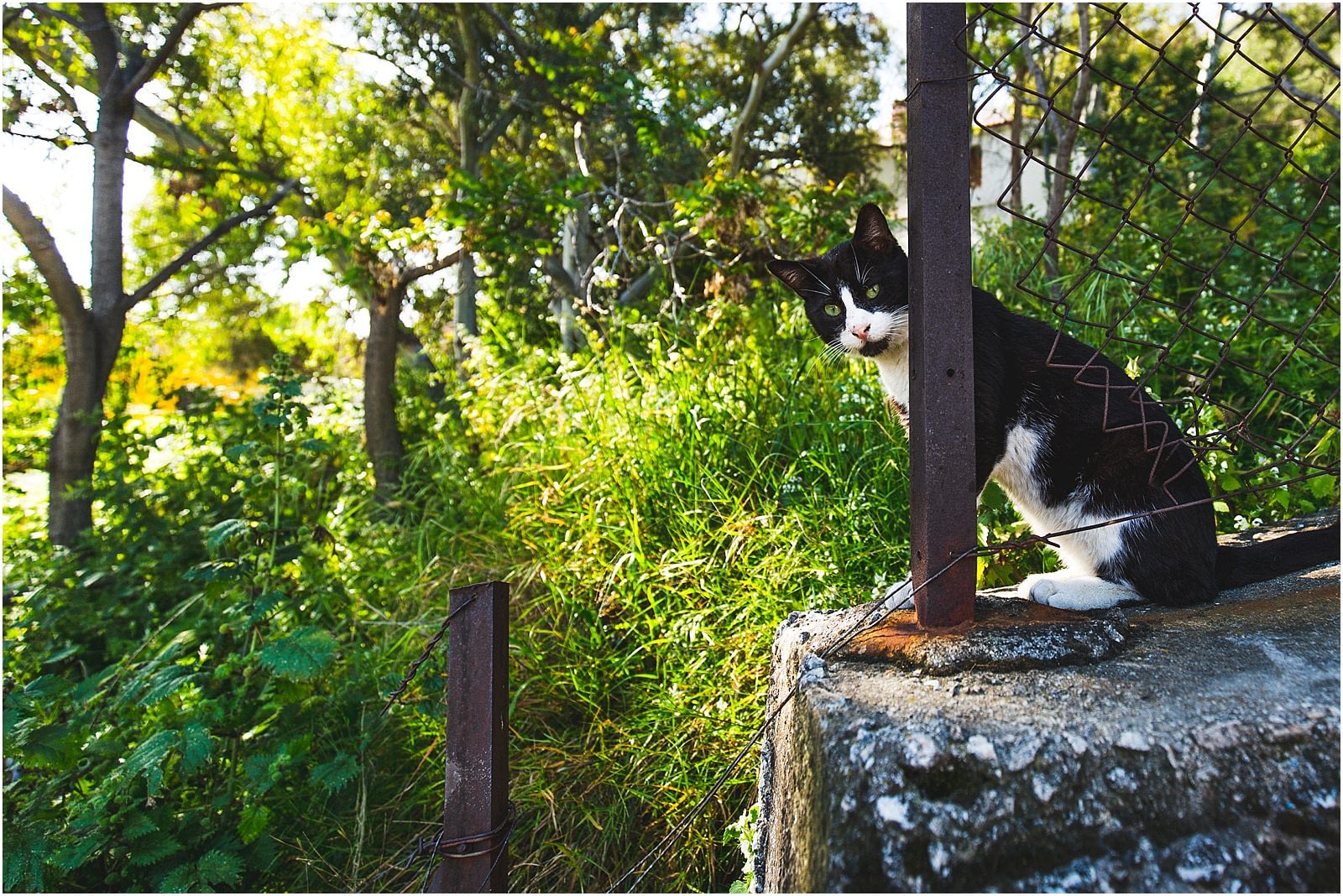 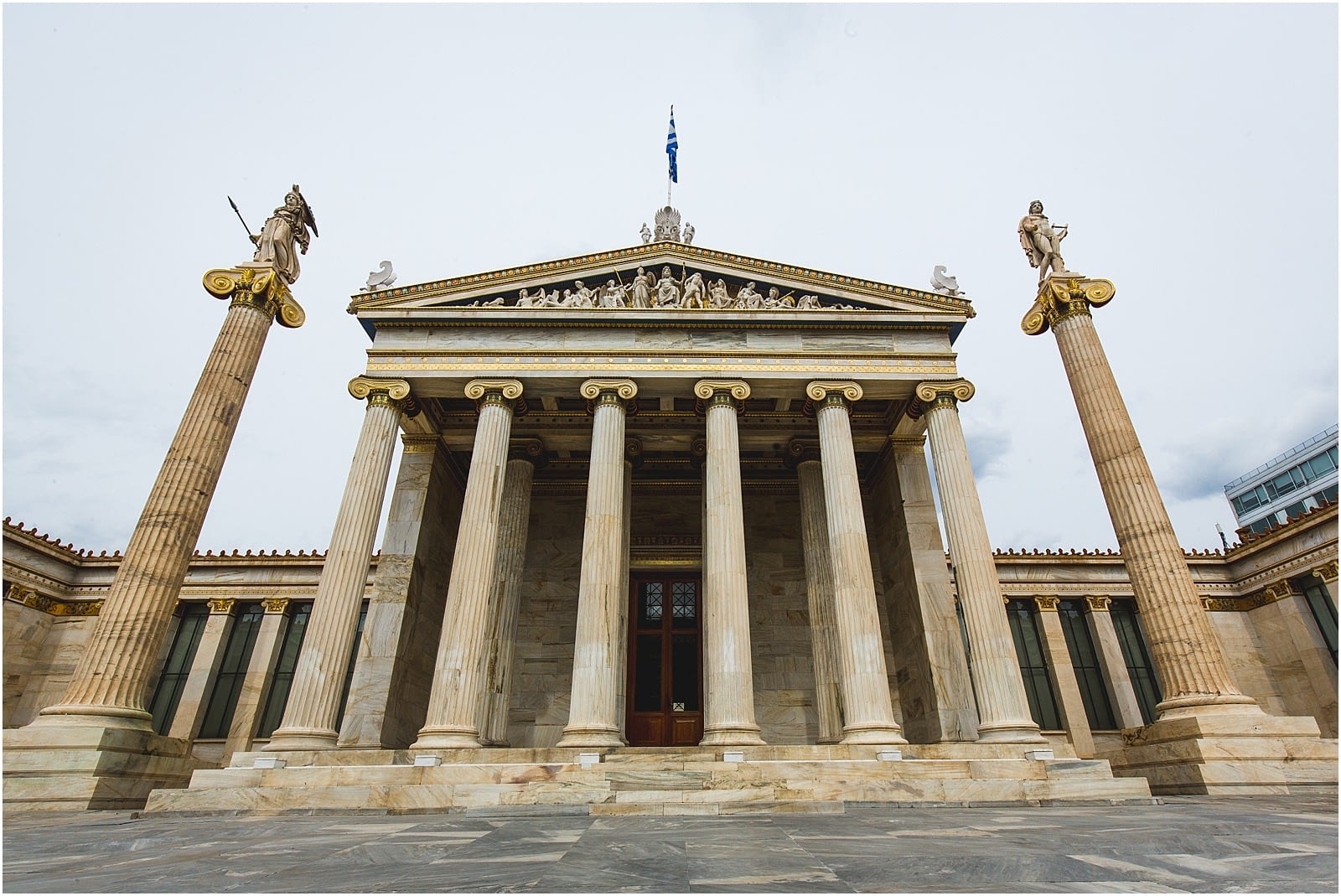