I spent about two weeks in the Netherlands, mostly in the Holland area, north of Amsterdam. My friend, Rick, not Steves, met me for the last few days, in Amsterdam. We were heading to Copenhagen afterwards, for a beer festival, but we managed to get in some drinking beforehand! I honestly didn’t take many pictures in Amsterdam proper. I had just backpacked for a week with my camera on me non-stop. I really just wanted to relax a little. And I did. We drank some beer, ate some cake, and visited a few sites. I visited the My Name is Prince exhibit, at the Beurs Van Berlage, which was ridiculously fantastic. I visited Paisley Park, in Minneapolis, just a few months ago, and this exhibit blew Paisley away, as far as actual memorabilia goes! It was such a better way for me to remember my favorite musician.  Honestly, if you have any interest in PRINCE, and are in Amsterdam, this exhibit kicks ass.

I also went to the Rijksmuseum, and I certainly don’t want to make anyone mad, but after just getting back from the Louvre in Paris, and visiting lots of other museums over the years, it didn’t really blow me away. I’ll go into what I liked a little later. The canals were great, the beer and food was priced very close to what I am used to in the U.S., which is a godsend, compared to Scandinavia. I’ve loved Norway and Denmark for drinking and hanging out, but I’m pretty sure that Amsterdam is the more budget friendly option, with just as much culture and more canals! 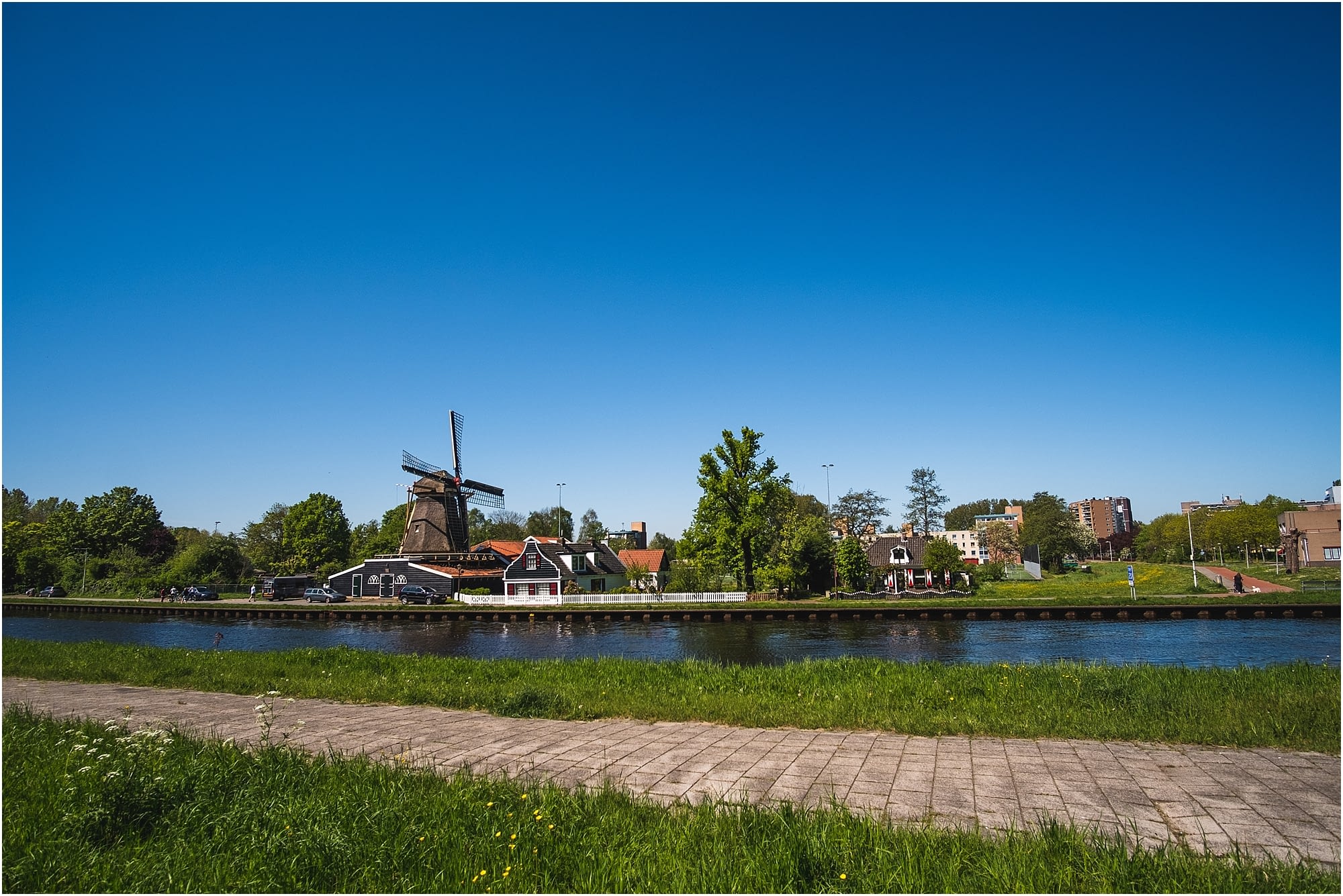 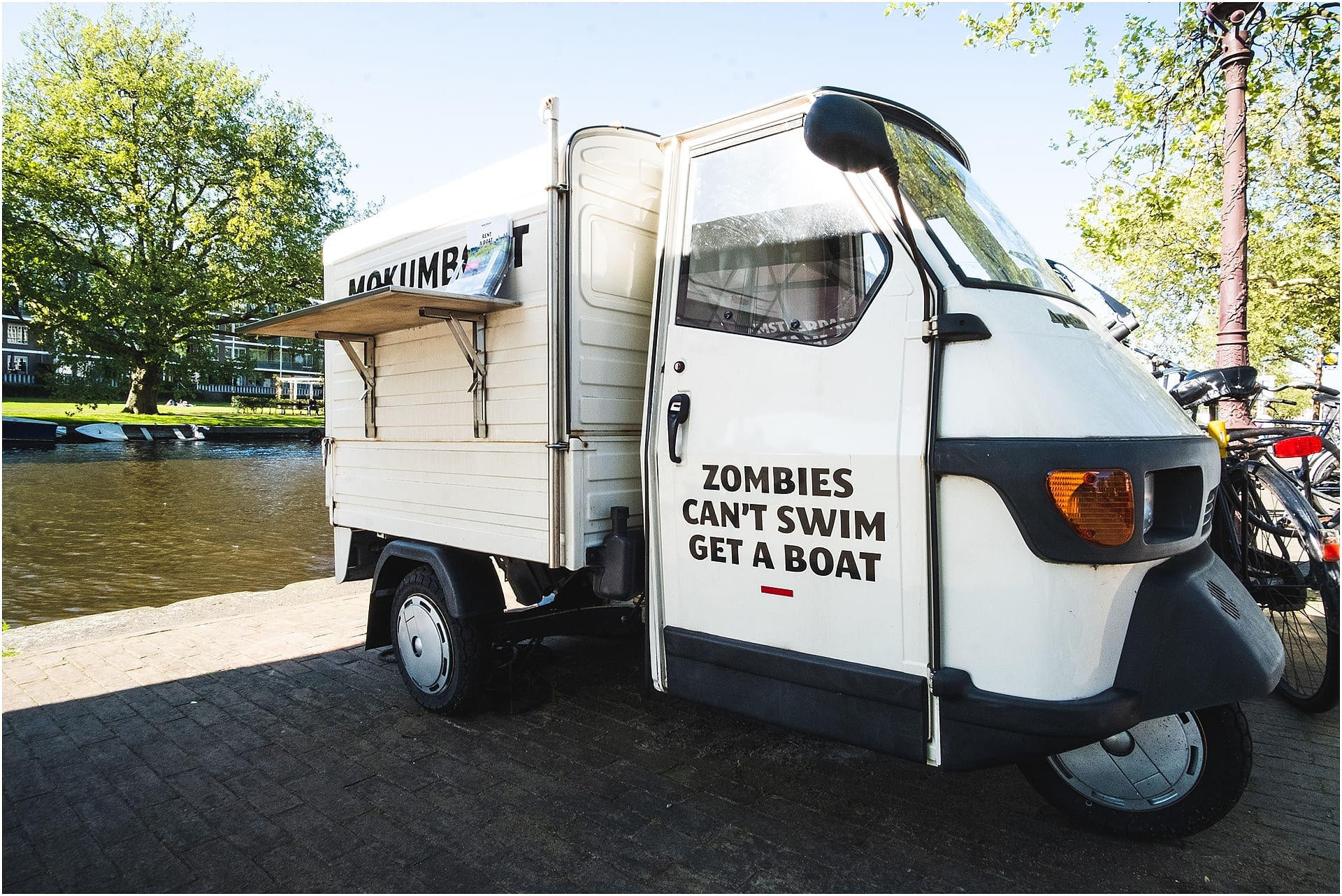 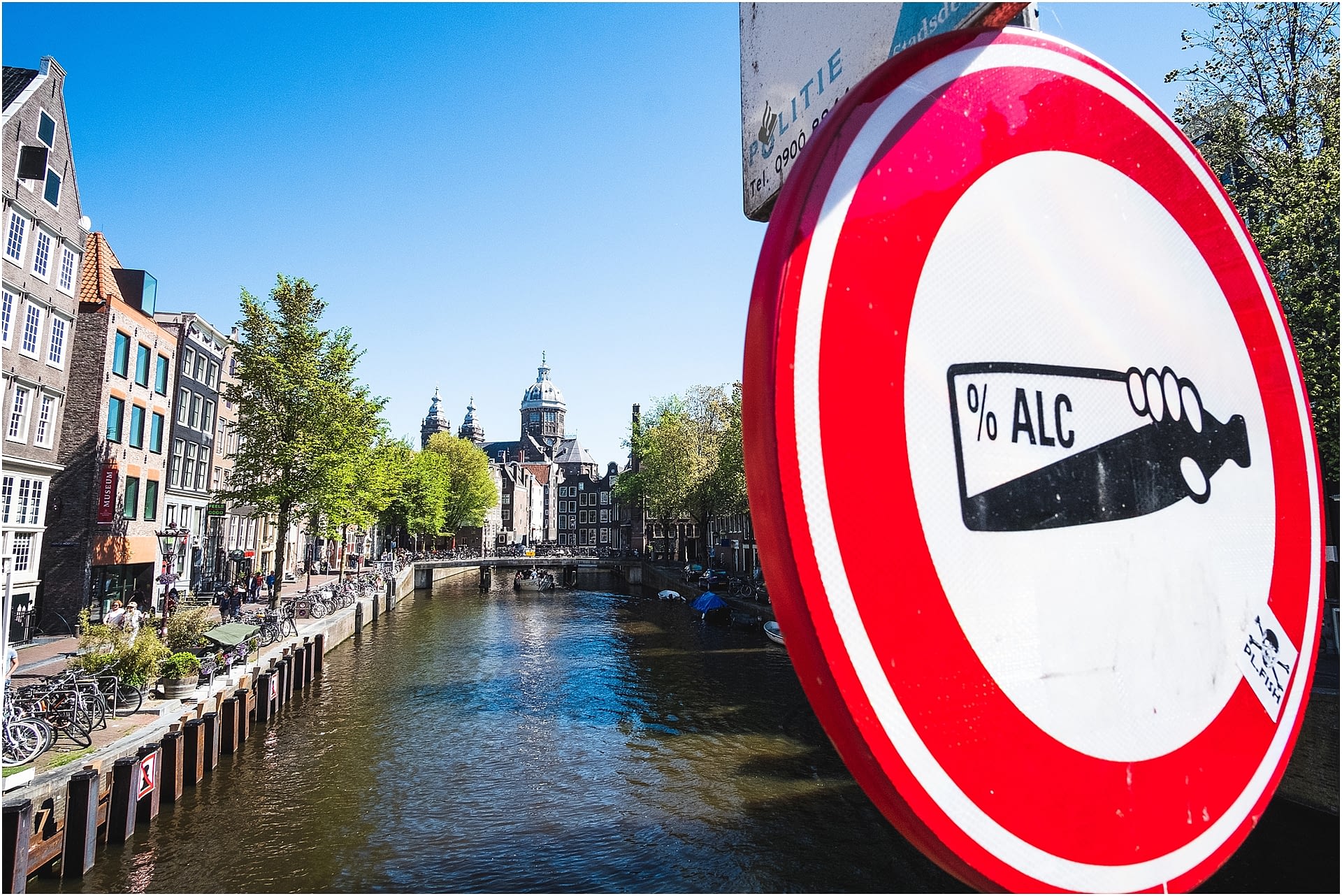 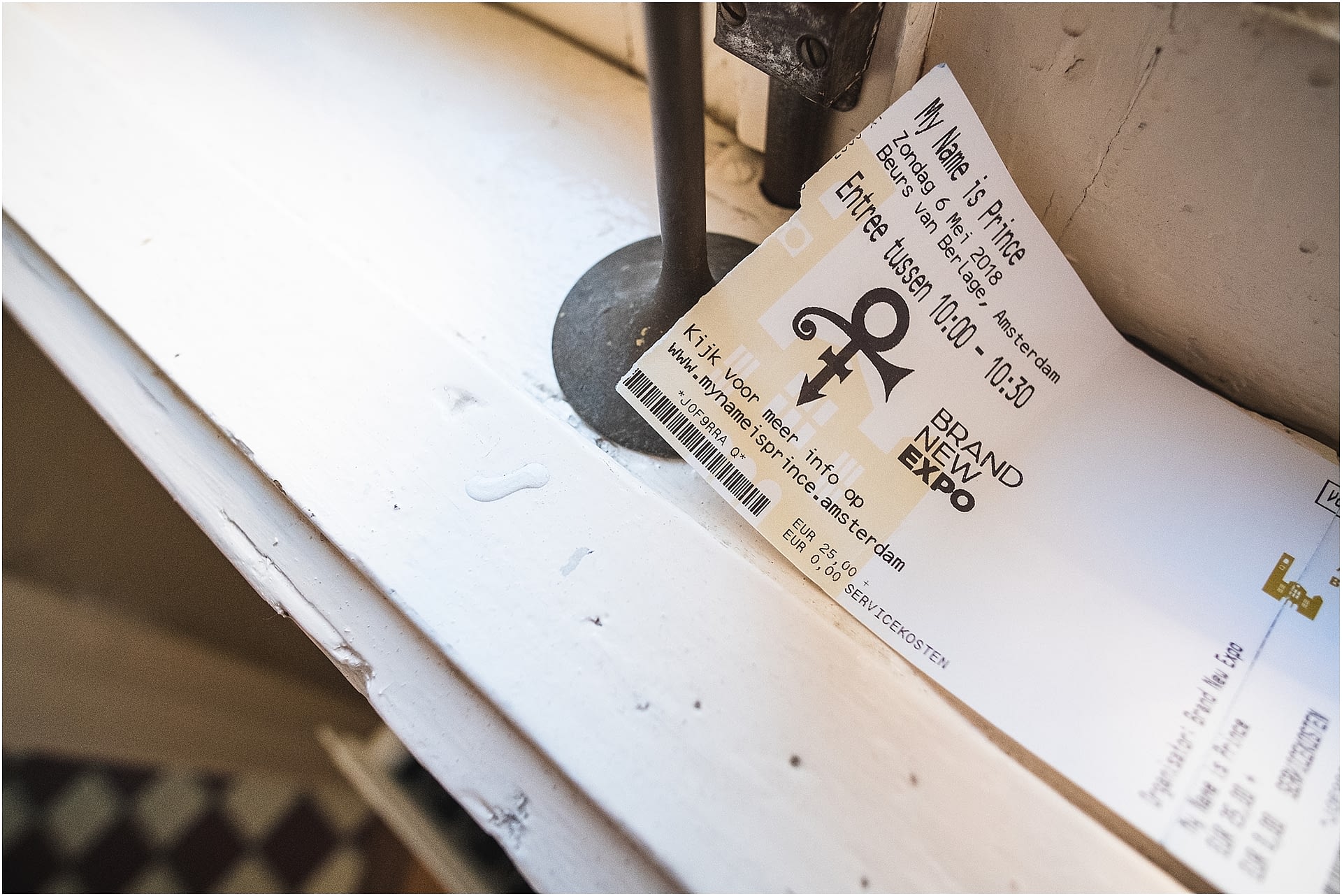 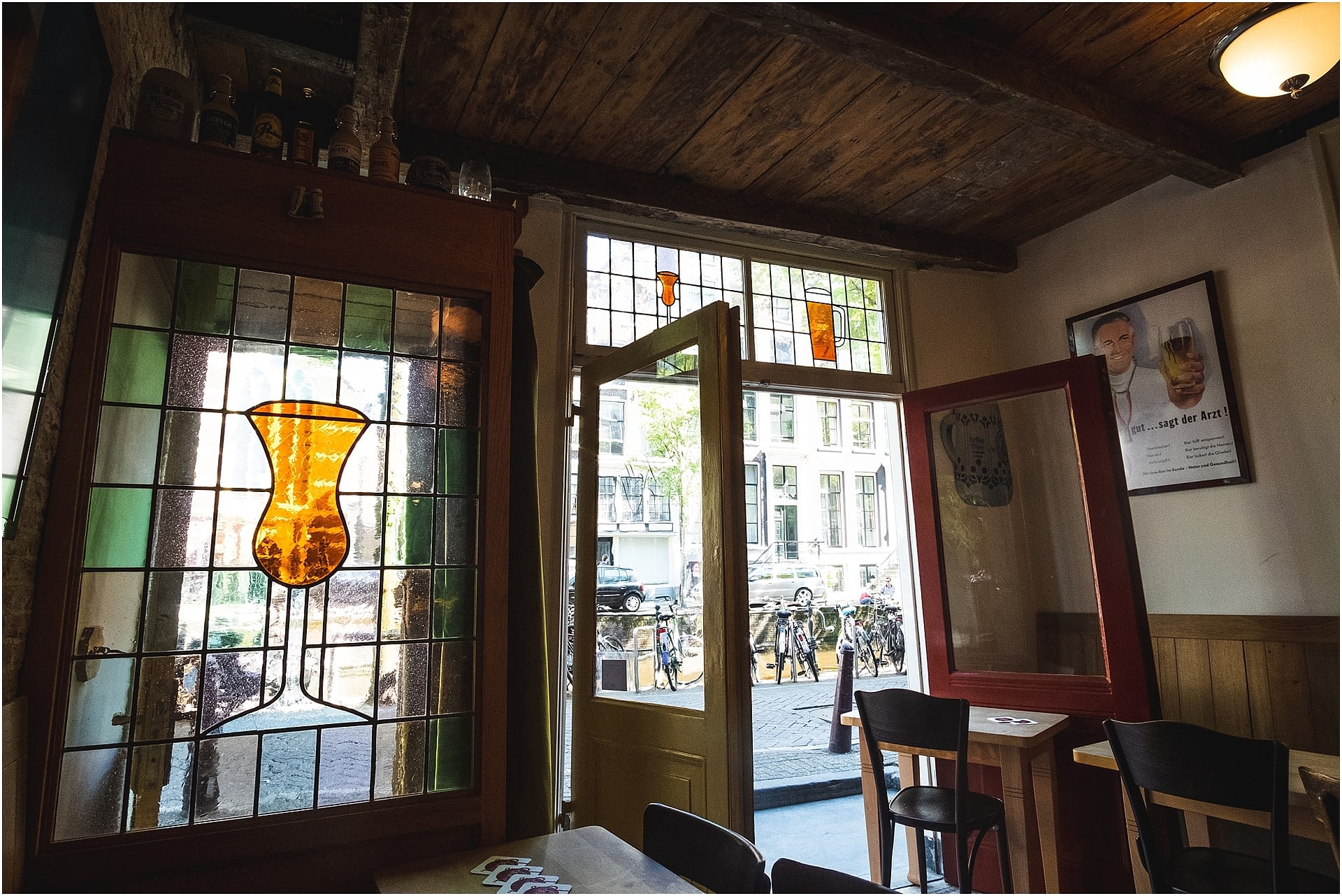 So I went to the Rijksmuseum, saw some Rembrandt, that seemed really popular with the school children and tourists alike. I’m pretty sure that Van Gogh was there too, which thankfully he was, because we decided against going to his museum. But the real star of the museum, is James Ensor. I know what you’re thinking…”Isn’t he the guy from the They Might Be Giants song?” EXACTLY! I honestly never looked at a James Ensor painting in my entire life, until I arrived at this museum. I just knew the song, from my ex-girlfriend’s favorite band, TMBG.

Within thelast year, I have also discovered Jan Miense Molenaer, which is a dutch painter, that painted “The Dentist,” which happens to be my screen saver and is on display in North Carolina. I love it and was so happy to see a couple of paintings here as well! The contemporary art is pretty weak compared to other museums. Honestly, they shouldn’t even try to present contemporary work here. 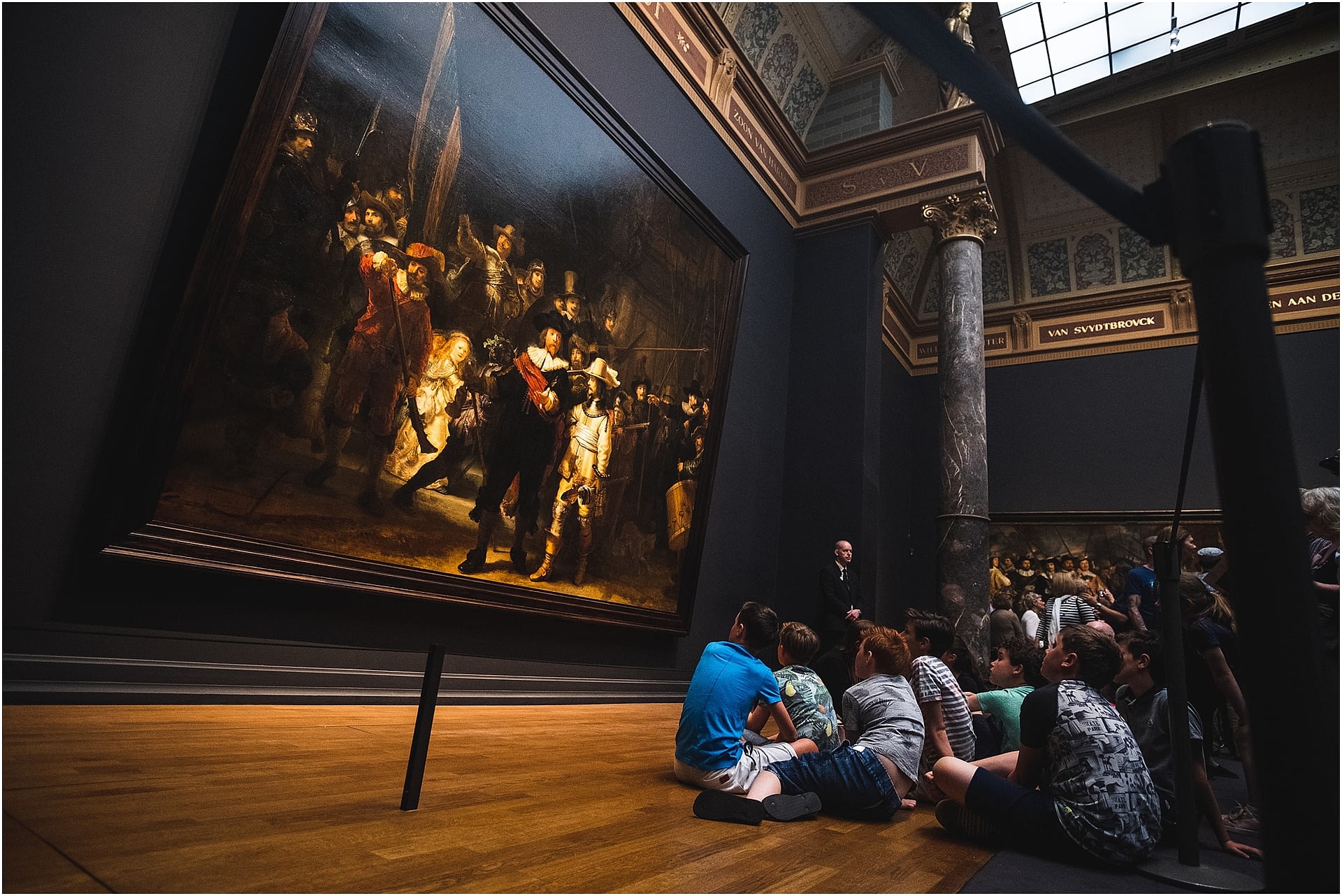 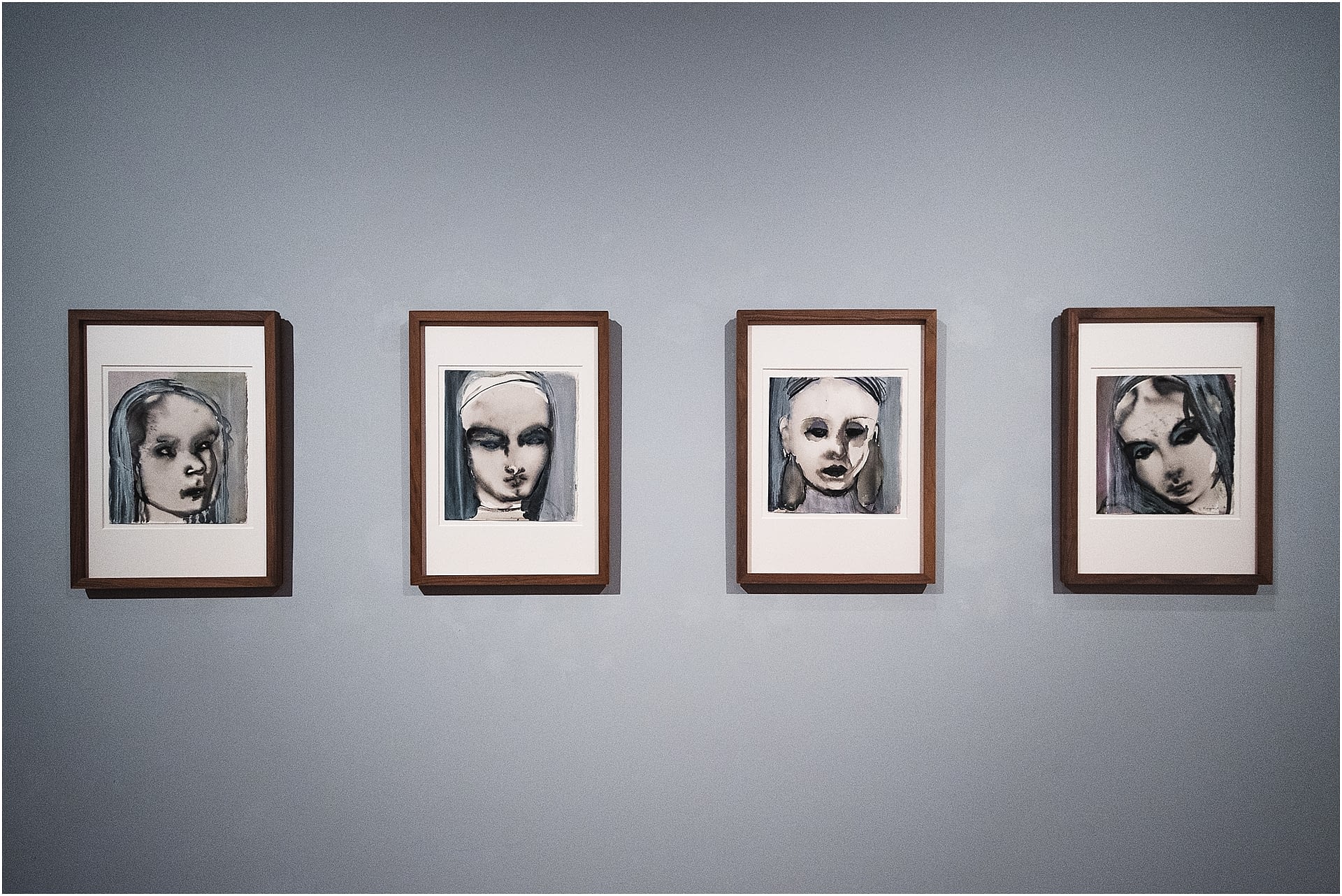 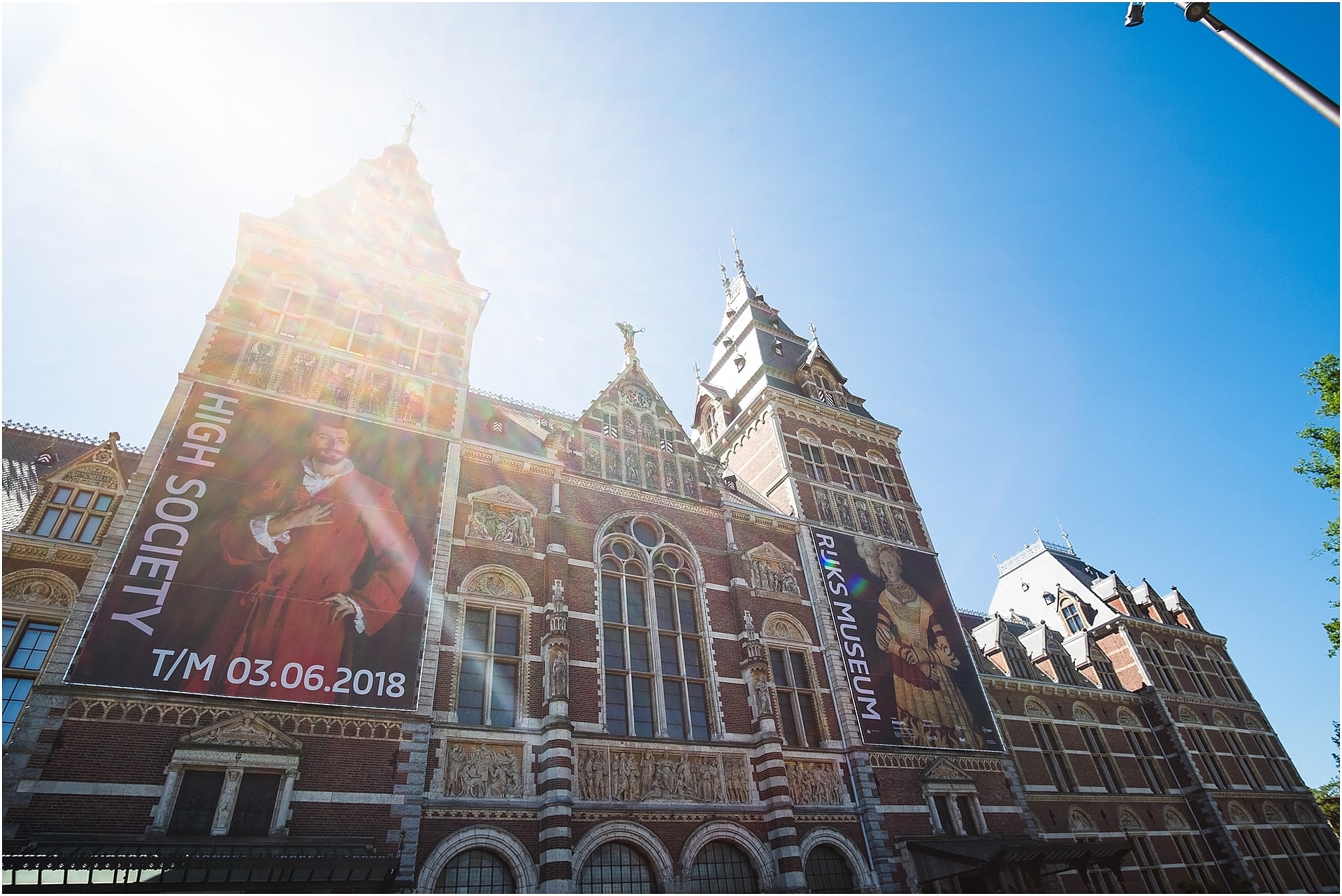 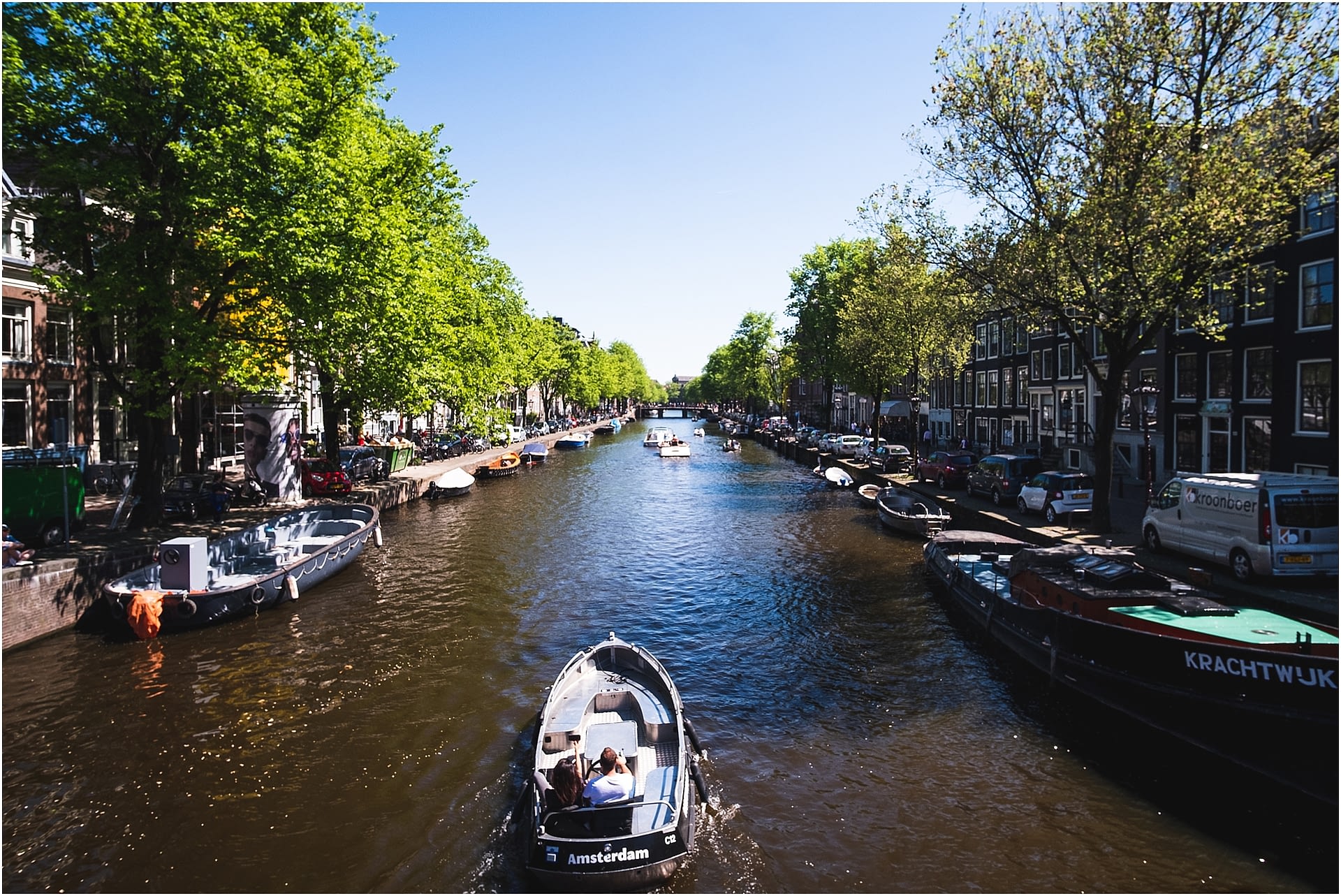 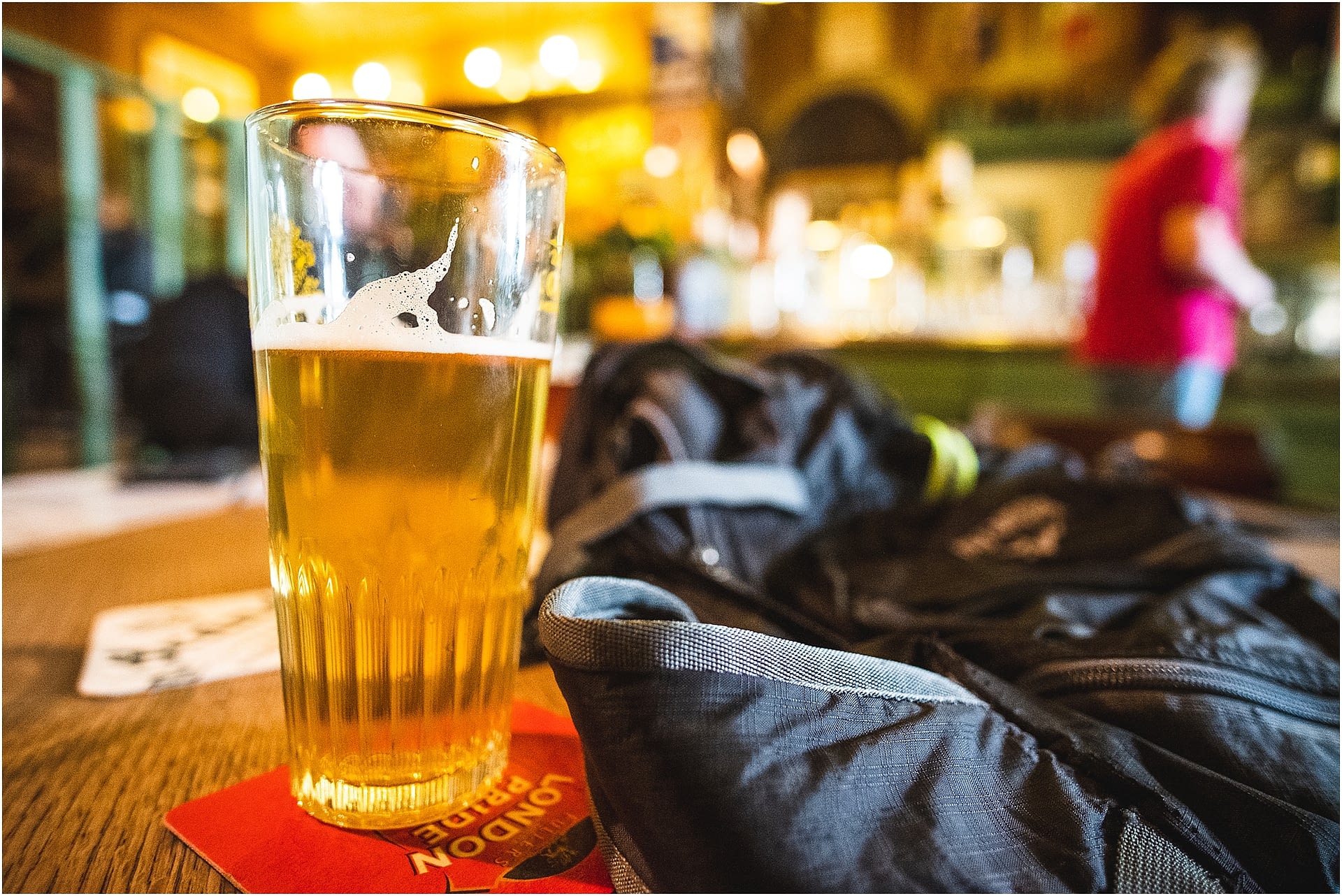 That is honestly, all that I have. I think my coverage of Northern Holland, is a much better representation of the time that I spent in the Netherlands.