If I could move to a Greek island, it would certainly be Hydra. No cars are allowed on the island, which pretty much seals the deal, right there, in my opinion. Leonard Cohen moved to Hydra in 1960, where he met the infamous, Marianne, so there’s that, as well! We only had a few hours on each island, since this was just a day trip from Athens.  I assume that we did all of the touristy stuff. We had grilled octopus and ouzo at a little taverna in Poros. Amy bought pistachios on Aegina. We even hiked up to the clock tower, to get the views from above. We spent more time on the boat than we did on the islands, but it was worthwhile and I would suggest it to anyone looking to break away from the bustle of Athens, for a day. It especially makes sense, if you aren’t going to be spending time on any of the other Greek islands. I thought it might be overkill, since we were staying on Mykonos and Santorini, but each island is unique enough to be special! 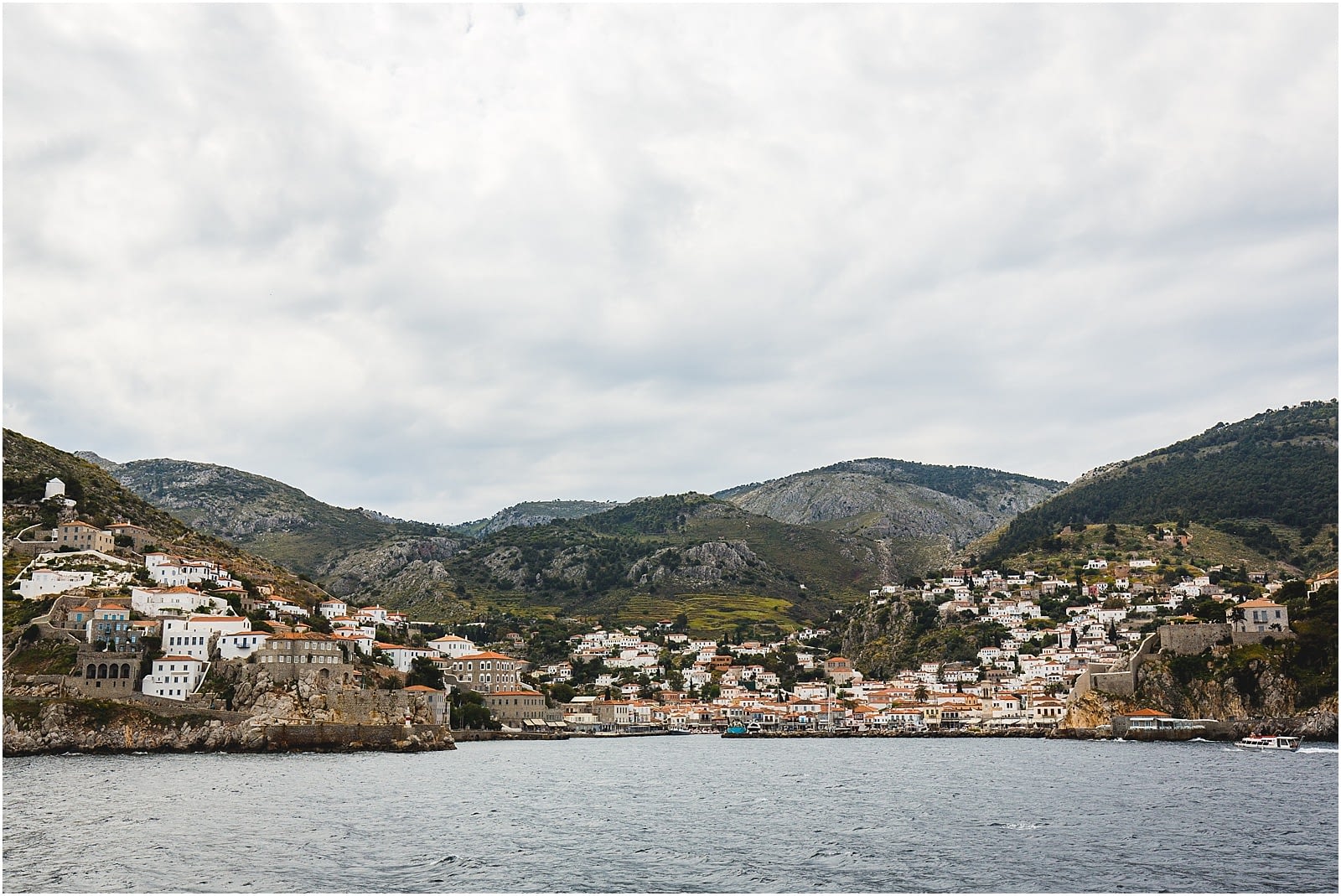 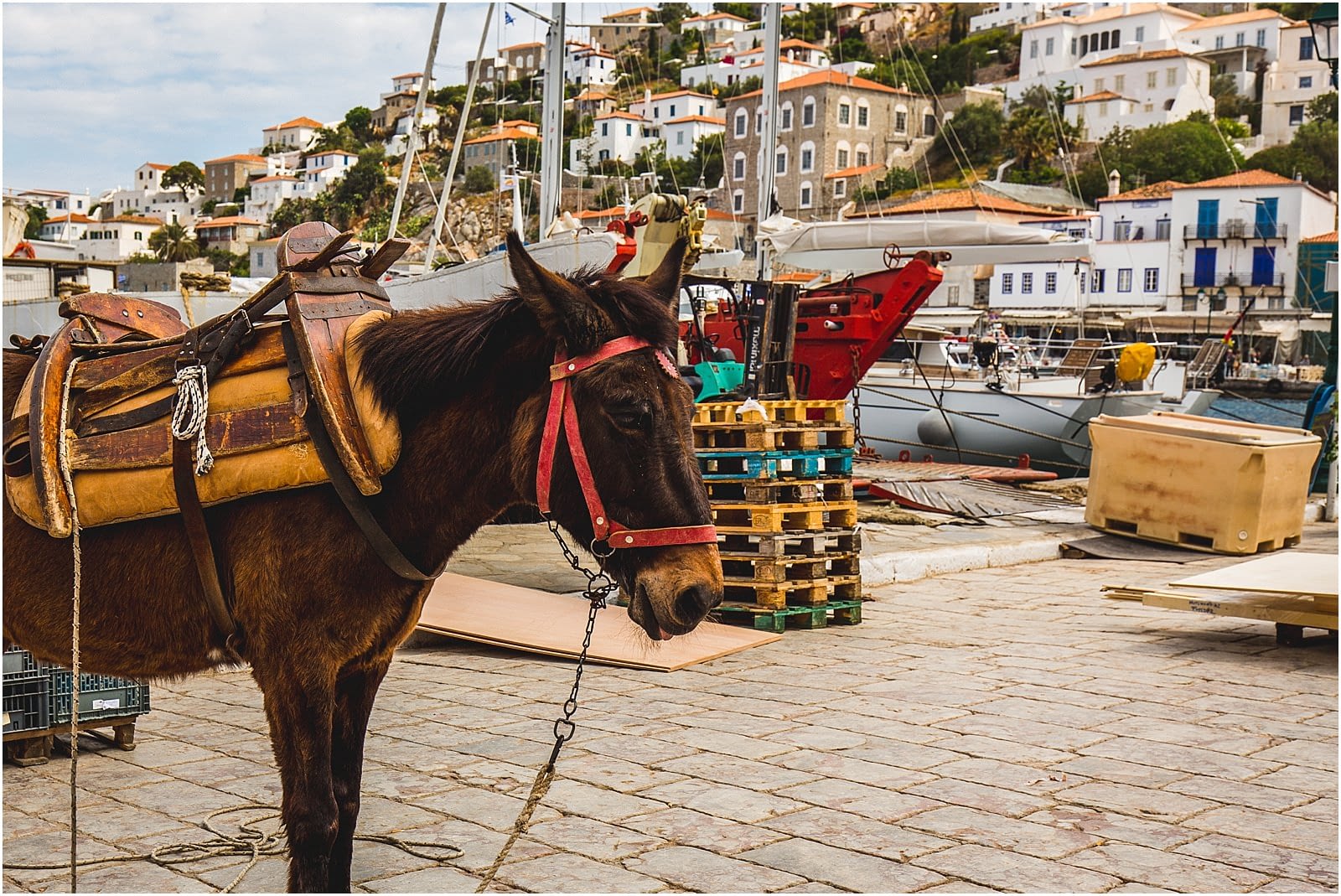 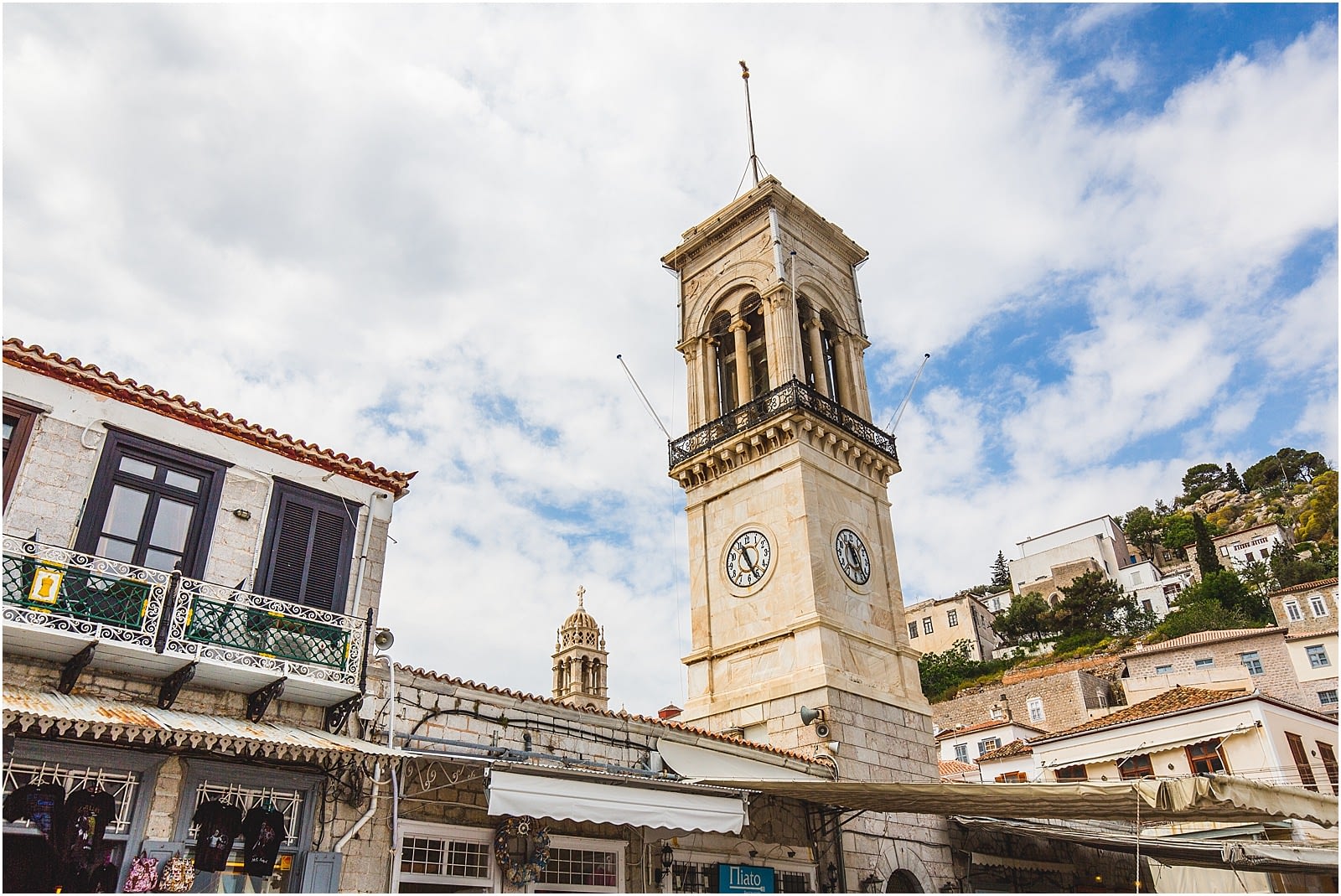 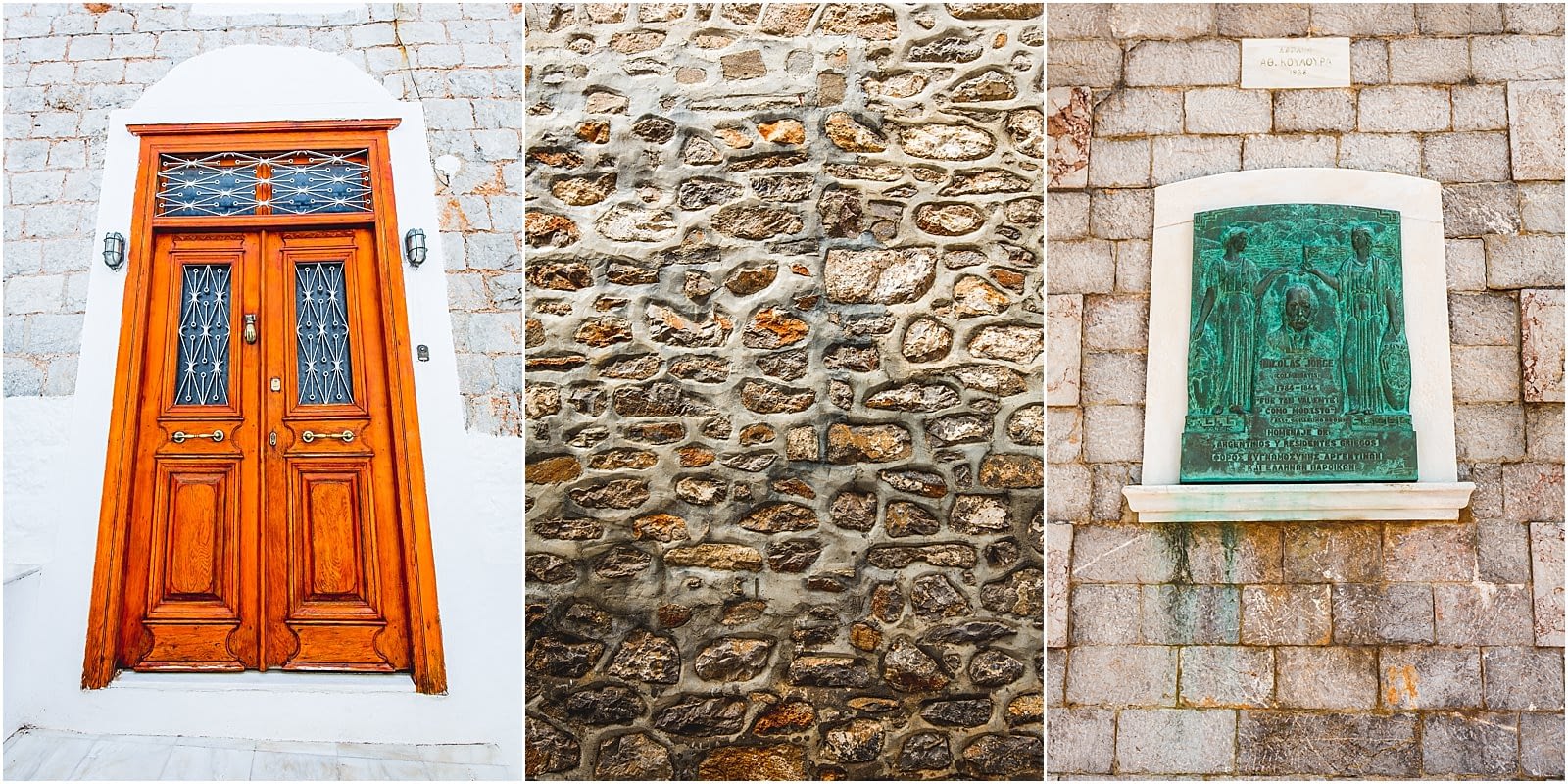 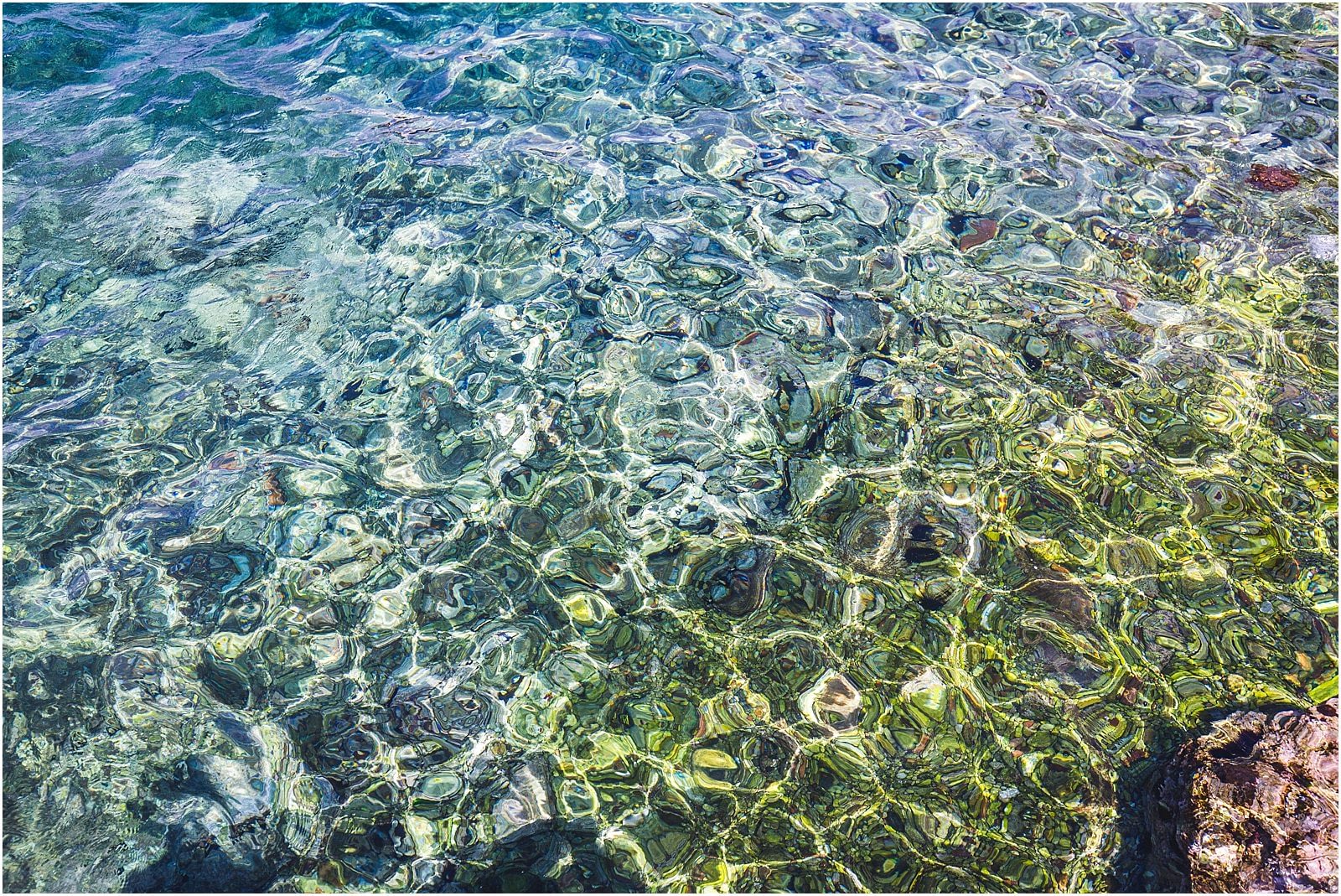 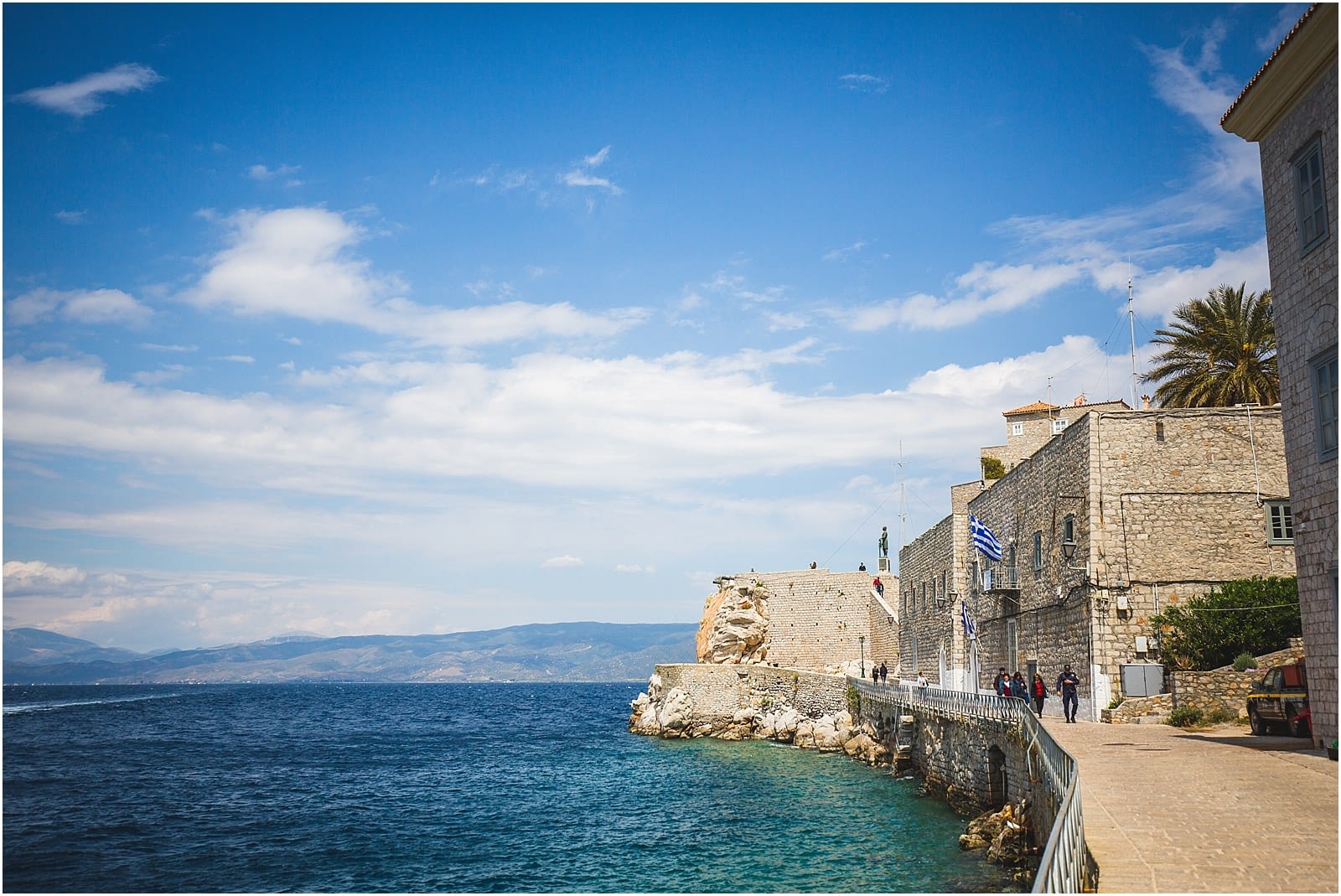 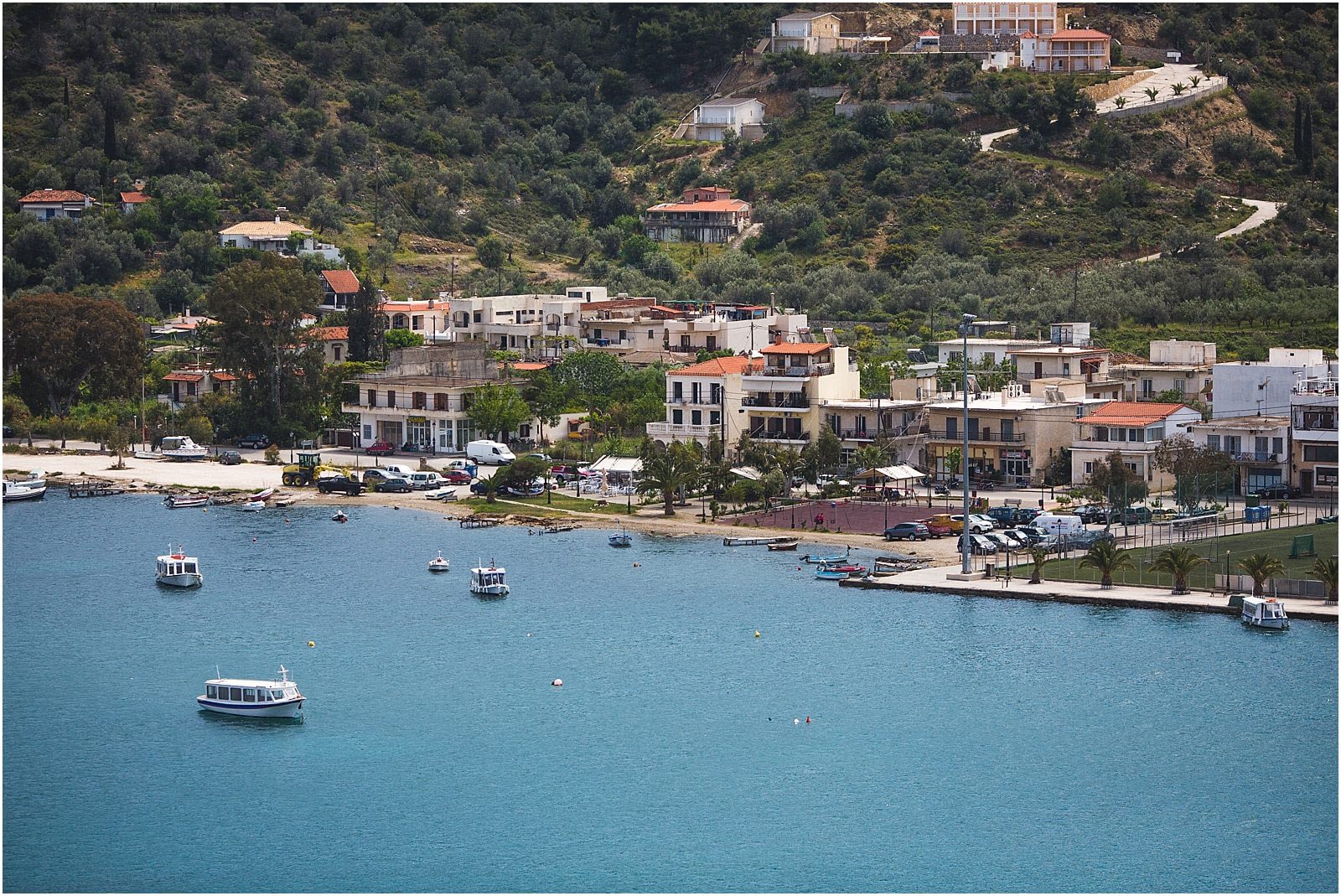 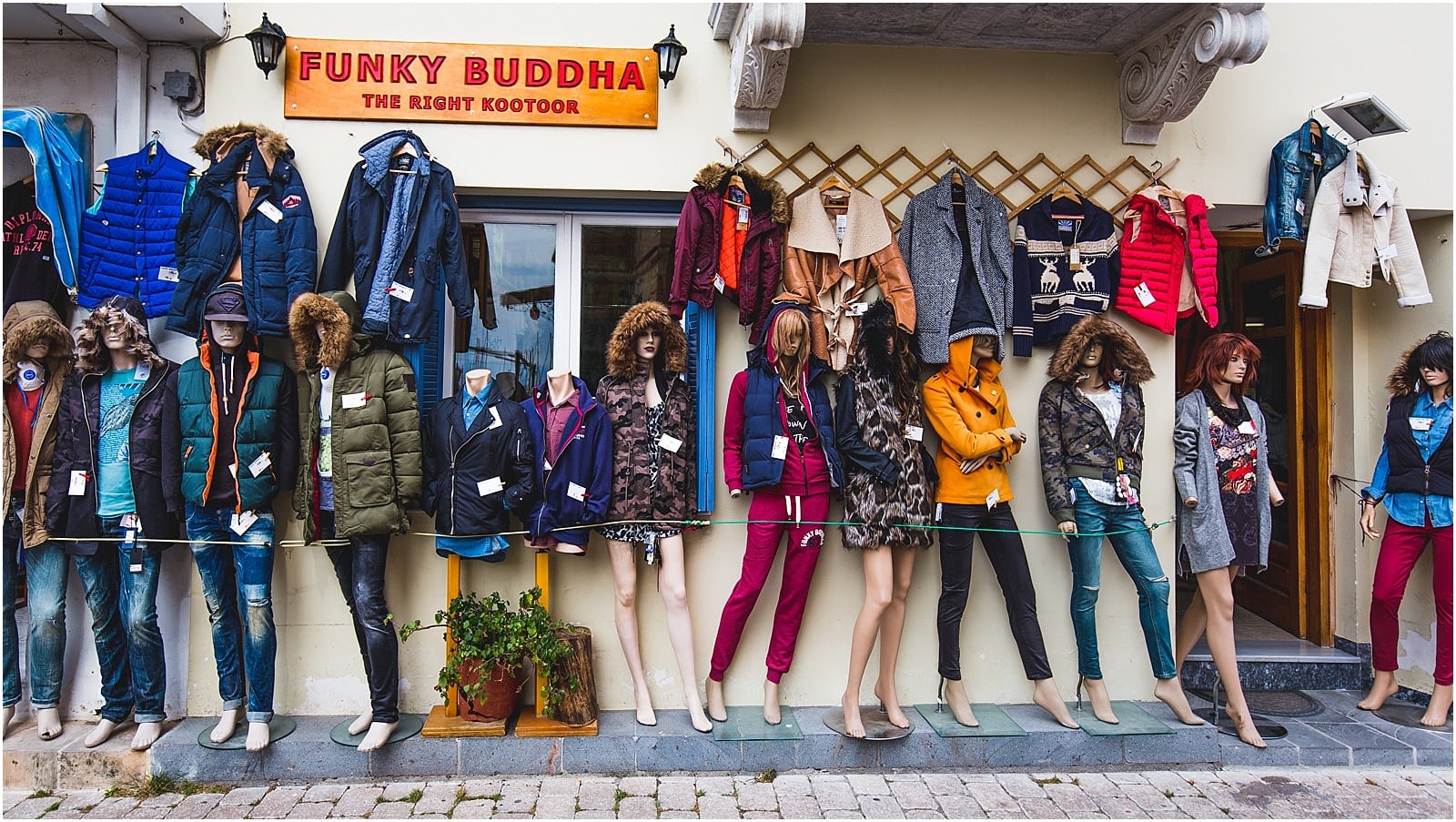 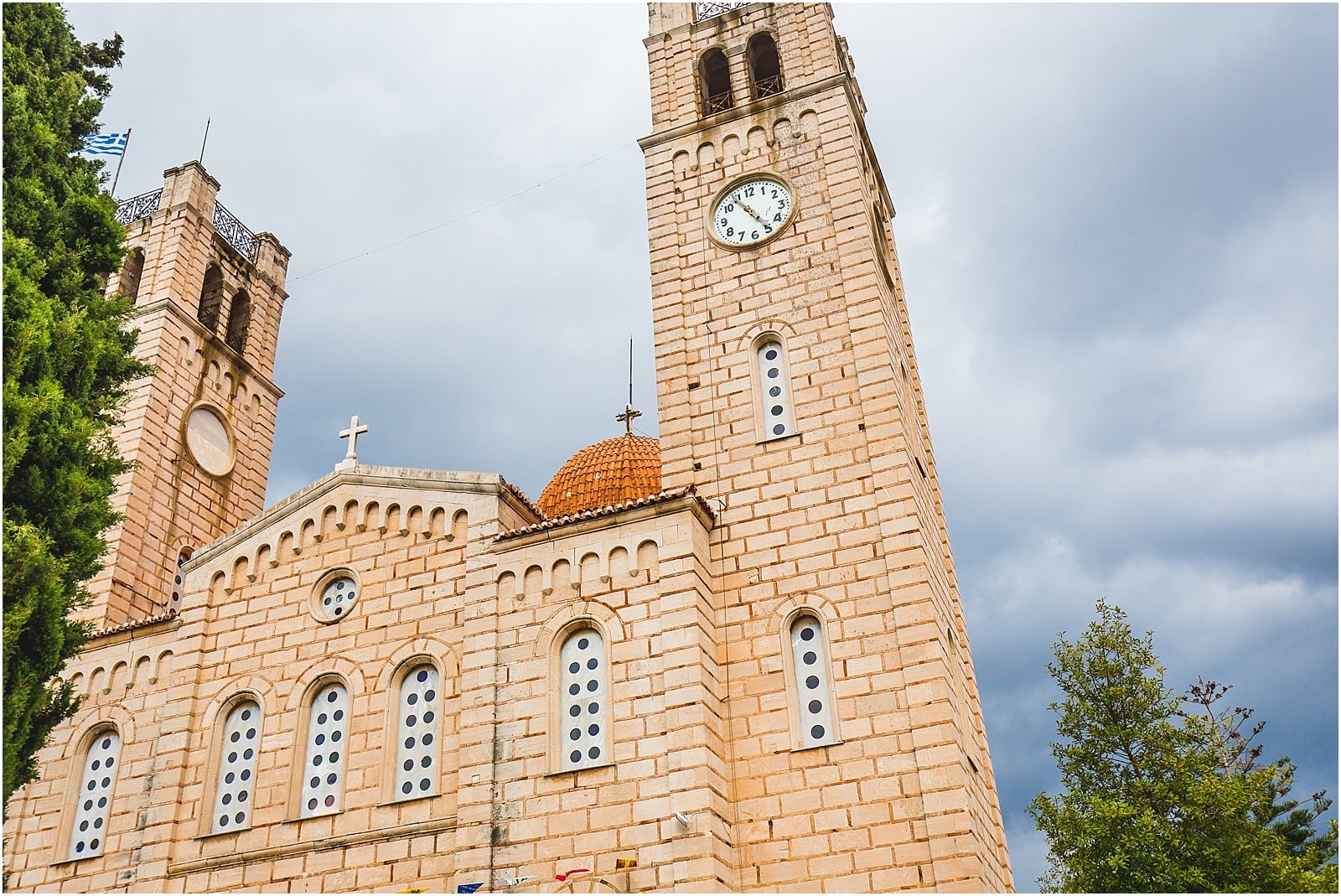 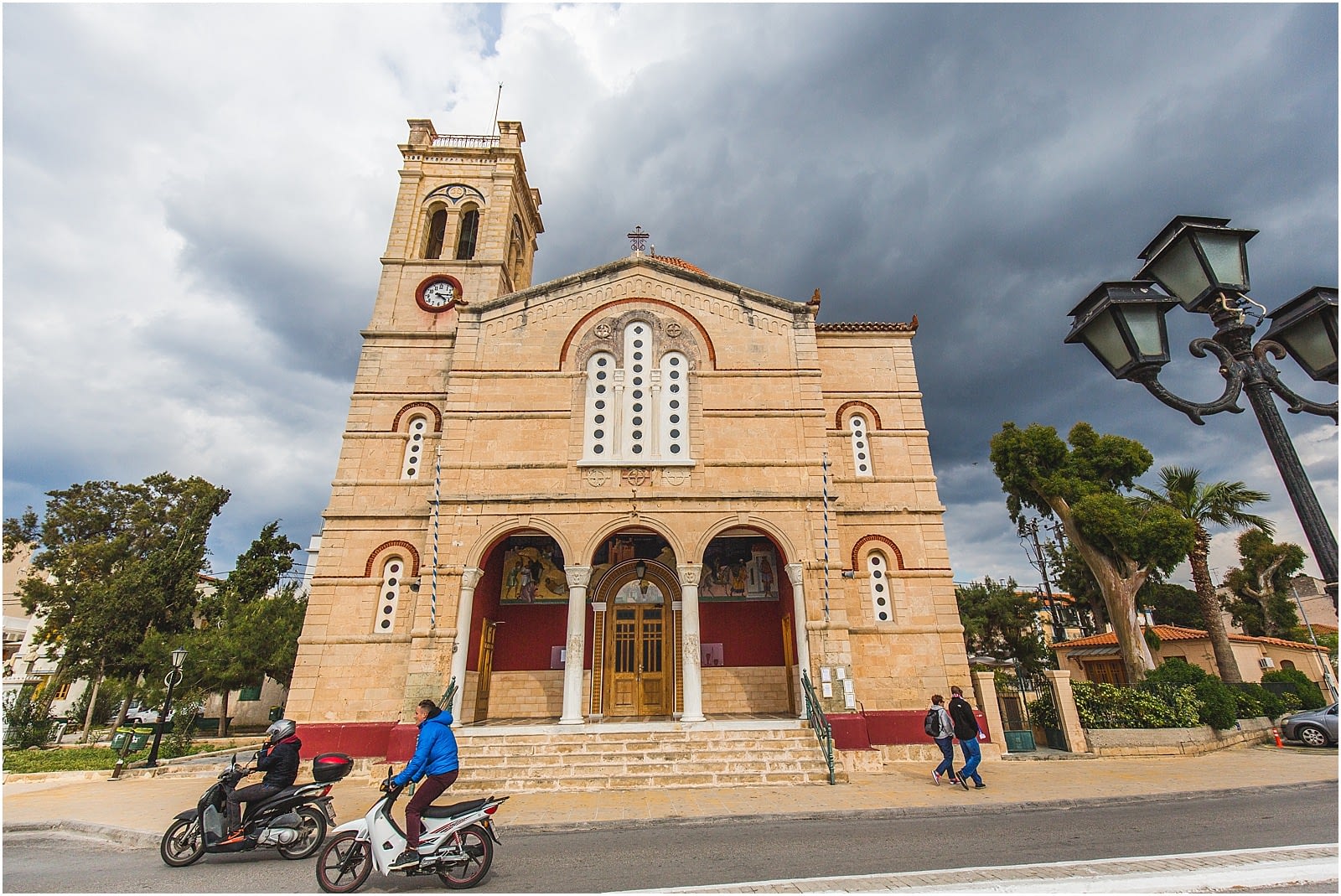 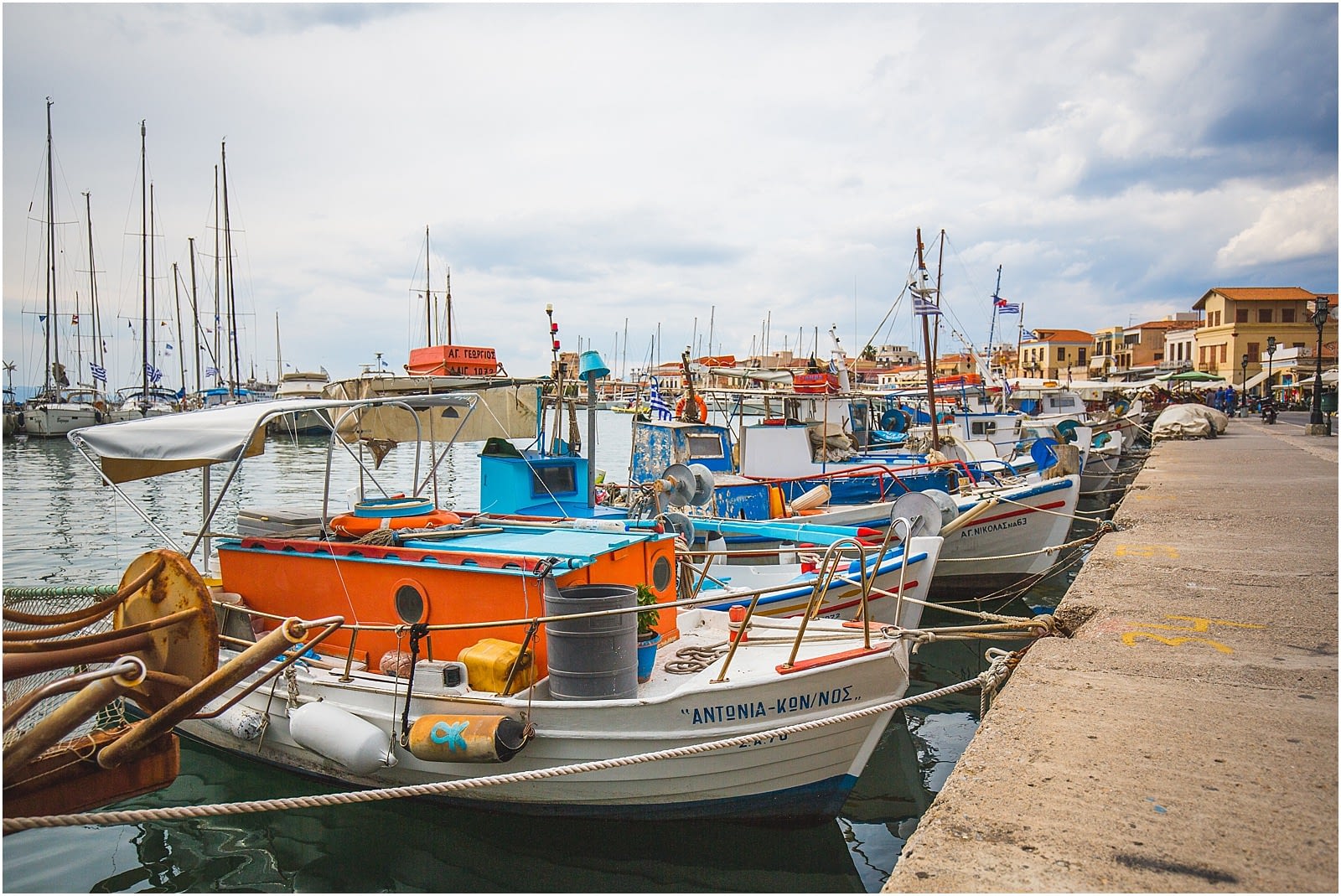 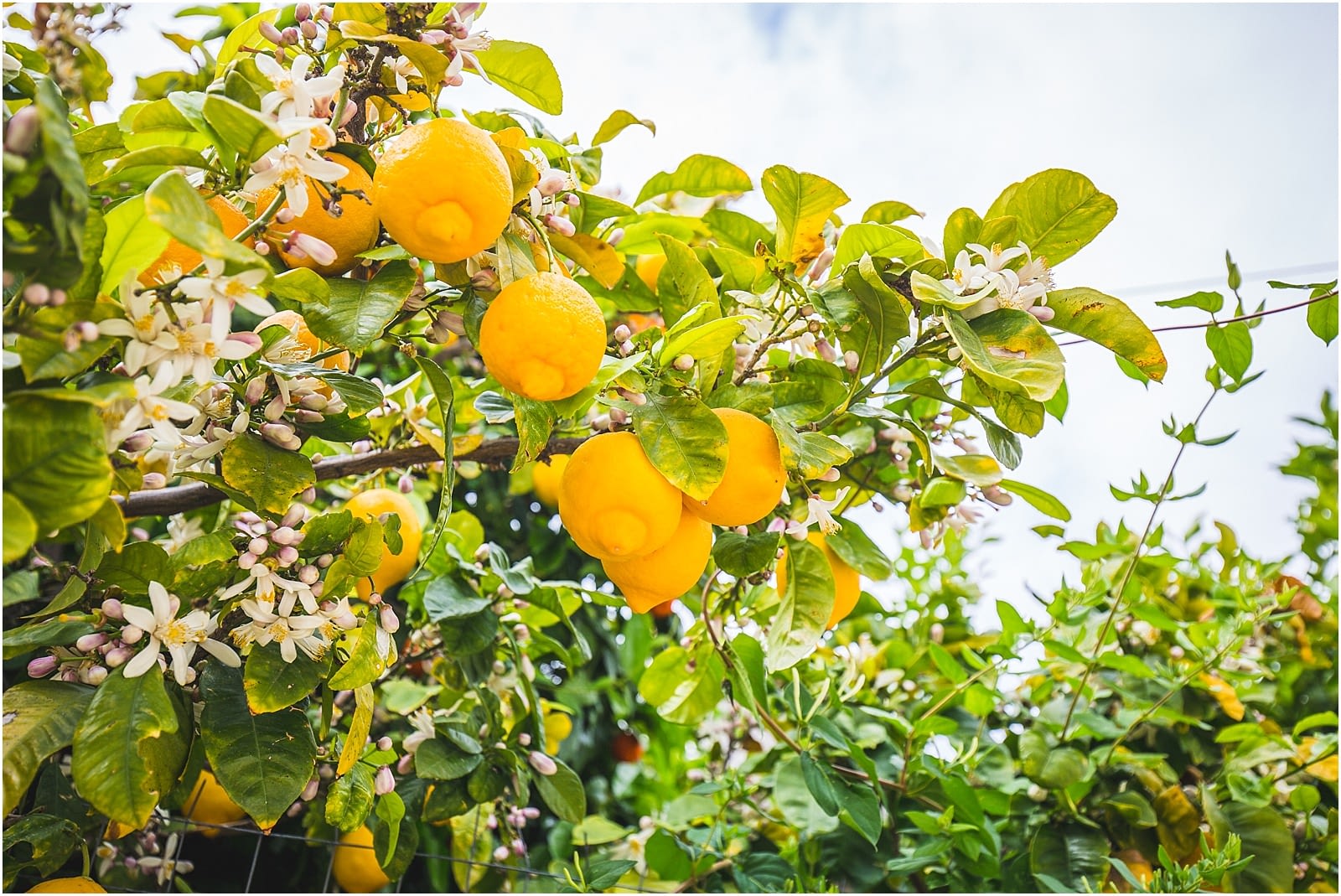 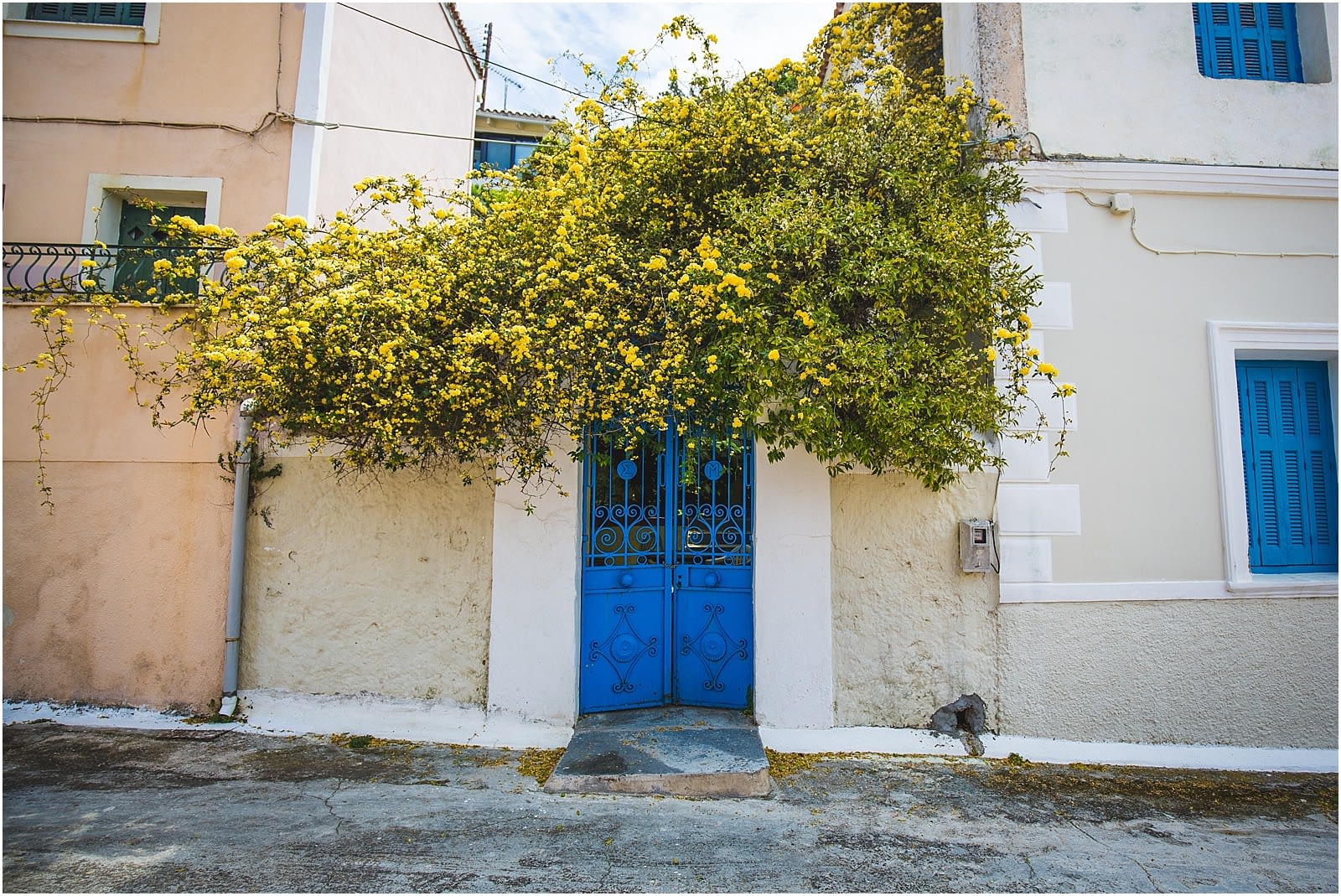