Anyone that knows me, is well aware, that I have spent a good part of my life, worshiping at the musical altar, of Prince. I discovered him, in my early teens, late one night, when Purple Rain was on cable. At the time, I was into heavier music, and Prince was just some pop star, much like Madonna. Little did I know, that after watching only the second half of a movie, my life would be changed forever. I don’t say this lightly either. I’ve seen him perform live, seven times. I kind of met him, once…but that’s a story for another time. I’ve seen him play in clubs and arenas, following his every move, even when he wasn’t considered cool. To be honest, I lucked out. I discovered him, as he was entering his non-cool phase. The time when everyone thought he was a weirdo, scribbled SLAVE on his face, and changed his name to an unpronounceable symbol. I thought all of this was amazing, and my first couple of introductions, will be in my memory forever. Living in Miami, I got to goto a couple of his late night gigs, at his club, Glam Slam. My parents were kind, letting me stay out until the wee hours of the morning, knowing I would goto school with little or no sleep. At some point, he decided to regain the big fame, and started playing arenas again, and I went to those shows too. I’ve seen him in Miami, Fort Lauderdale, Saint Louis, and Indianapolis…but I never made it to Minneapolis. What’s most unfortunate, is that I never made it to Paisley Park.

When Prince died, two years ago, it hit me pretty hard. I never imagined that I would be living in a world without Prince. The dude never drank alcohol and people say, he never used illegal drugs. I guess, now, that depends how you want to look at the word illegal. But that is all now besides the point. Prince is gone, but I still listen to him almost every day. He’s on my iPhone. I listen to him at work, on Spotify, and at home on vinyl. It’s just really sad, that I won’t ever watch him perform live again.

I’ve been meaning to make the pilgrimage north to Minneapolis for awhile. It took almost two years, but I finally got up the nerve, to head to Chanhassen recently, with my friend, Craig. We went to Paisley Park. We went to where he once lived and where he also worshiped. We even got to see Ani Difranco play at First Avenue, where Purple Rain was filmed. It was surreal, which I assumed it would be. I thought that it might be somehow cathartic, but it was not. I’m glad that I got to do it though. Below, you will see little pieces of my trip to Minnesota, all very Prince related, but nothing from Paisley Park. Pictures aren’t allowed inside the complex, and I’m good with that. I also didn’t want to take pictures at his church. It didn’t seem right. I did take pictures of buildings around Minneapolis and Chanhassen, little tributes. I also visited a retrospective at the Weisman Art Museum, on the University of Minnesota campus. There’s honestly not a whole lot here. Much less than a normal trip, but it was about more than photographs, for me.

I had the opportunity to visit  My Name Is Prince, the traveling exhibition, in Amsterdam while I was visiting. It was really amazing. Actually better than the Paisley Park exhibit but Paisley is Paisley so… Same situation there as far as no pictures go. 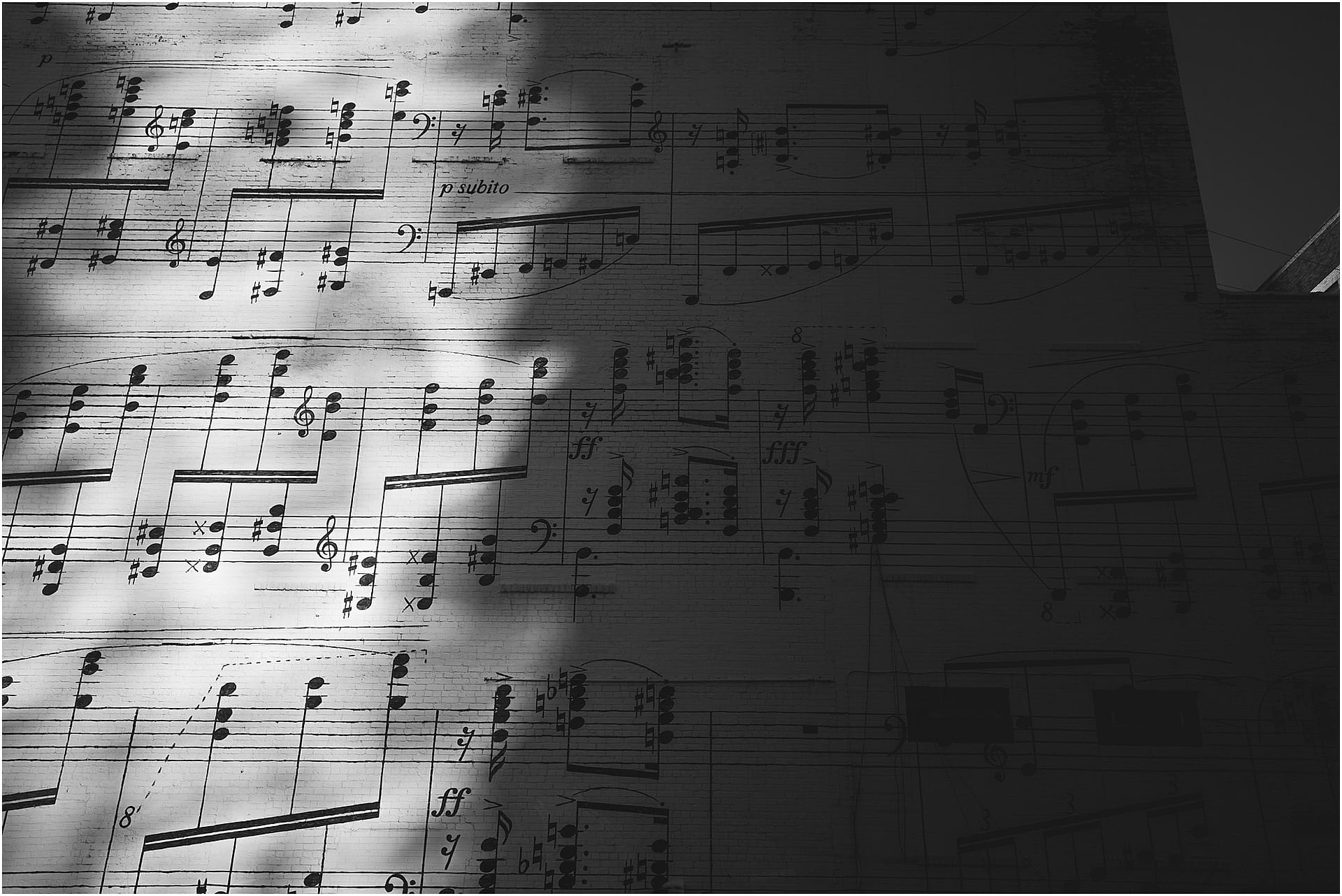 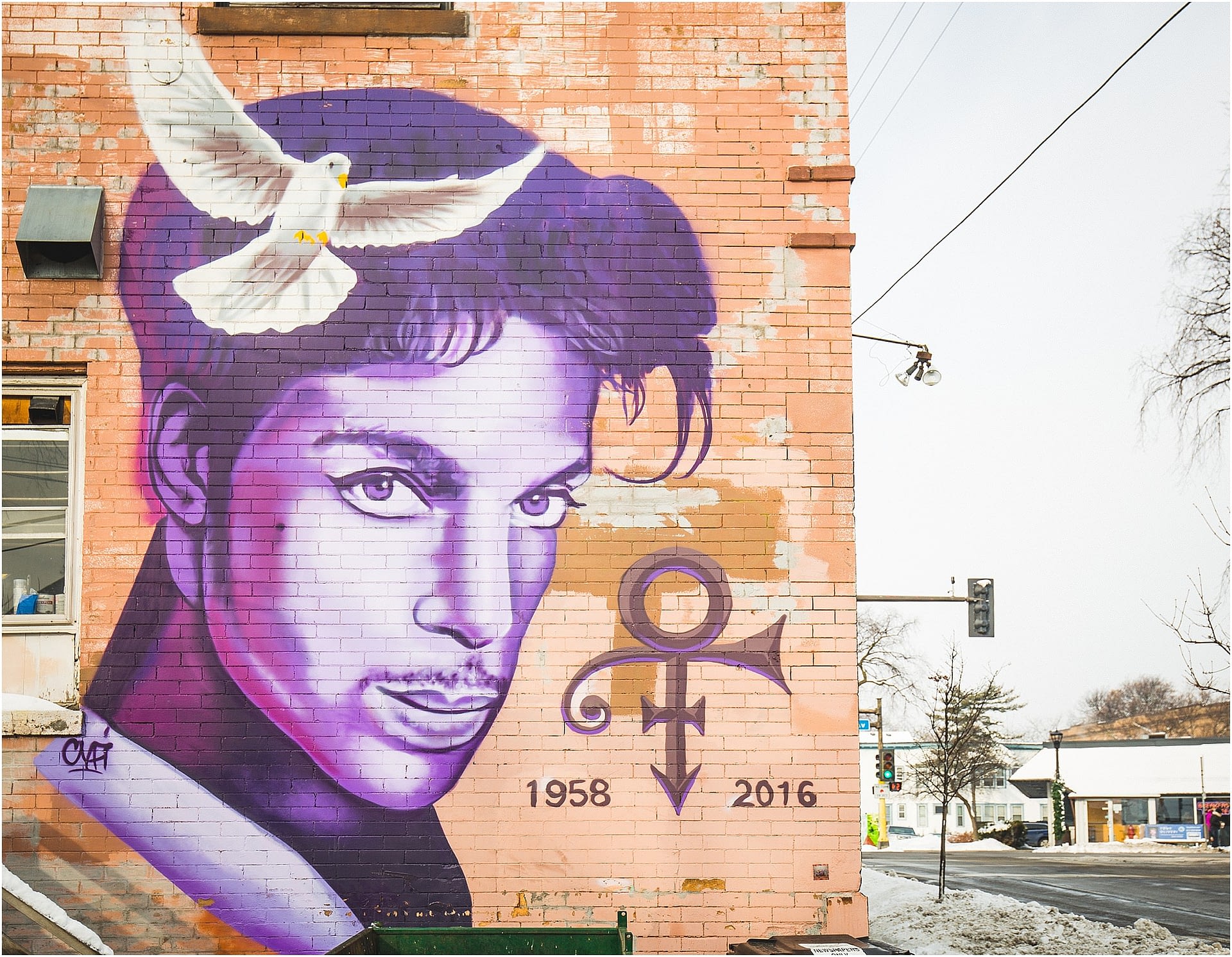 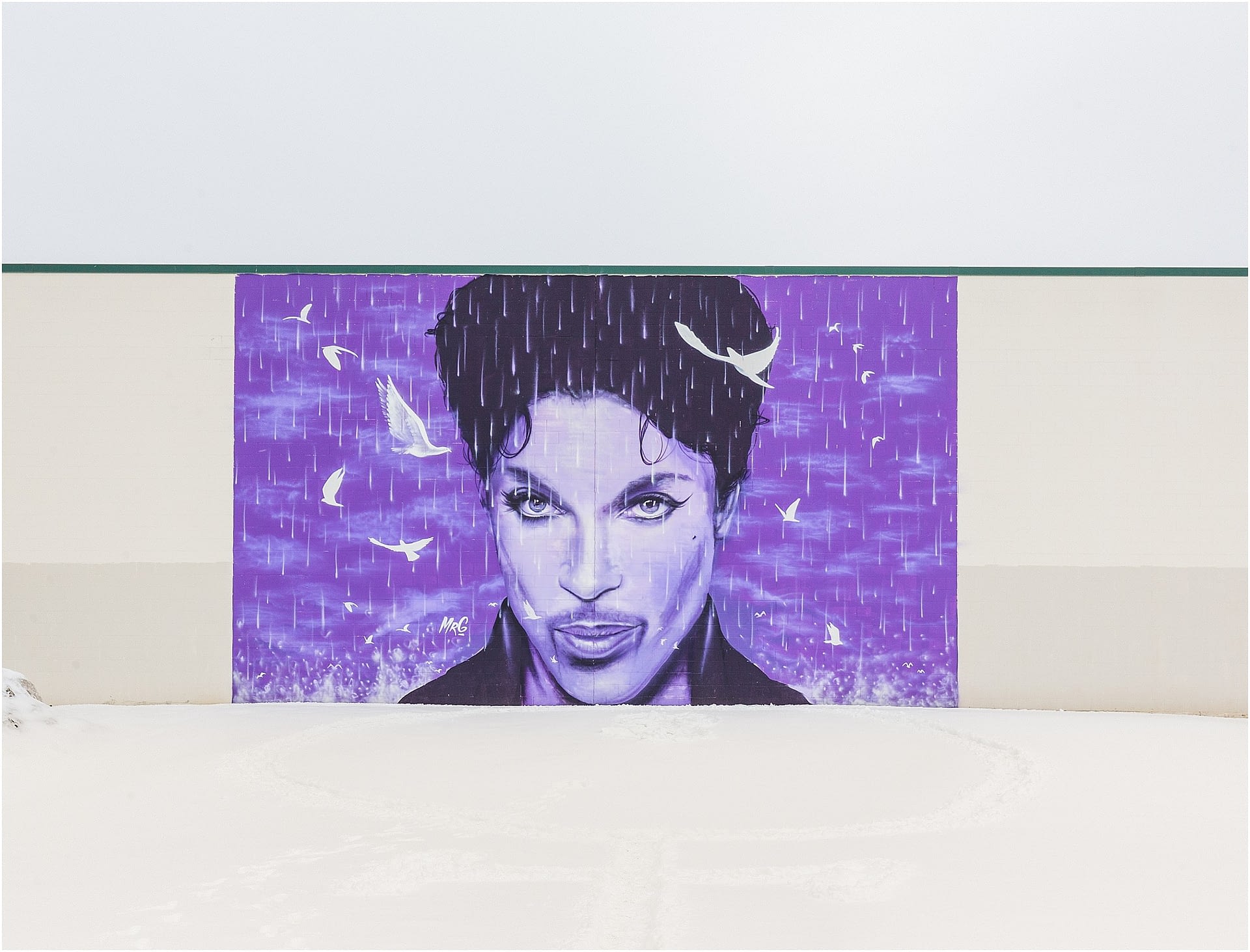