I left all compatriots behind, and headed to Amsterdam. The airport was closed down, and my flight was delayed for hours, but I finally made it to Shiphol. I headed to Amsterdam Central, rented a bike, and started pedaling, with a backpack full of gear and a face full of rain. The first few days weren’t great. The rain sucked, it was cold, and I was tired, but I made it up to North Holland. I had caught a cold, which I brushed off,  just like the crappy weather, and I found my fun. Traveling by oneself, it can get lonely at times, but I enjoy it every once in awhile. The one true luxury, is being able to stop and photograph, without feeling like I am slowing everyone else down. Most of my friends, say that it doesn’t bother them, that I am constantly stopping, but it makes me feel bad sometimes. Being on my own, I can stop, recompose, or even walk to the other side of the block, if I see a better angle.

I spent most of my time in the towns of Monnickendam, Volendam, Edam, Etersheim and Hoorn.  There were a lot of towns that I would bike through, but these were the ones where I spent the most time. One day, I took a ferry to Marken, where I visited a touristy, Dutch Shoe “factory,” that is really just a show for visitors. I have to admit, that as much as I love to travel like a local, I also like kitschy, Disney-esque experiences, once in awhile. 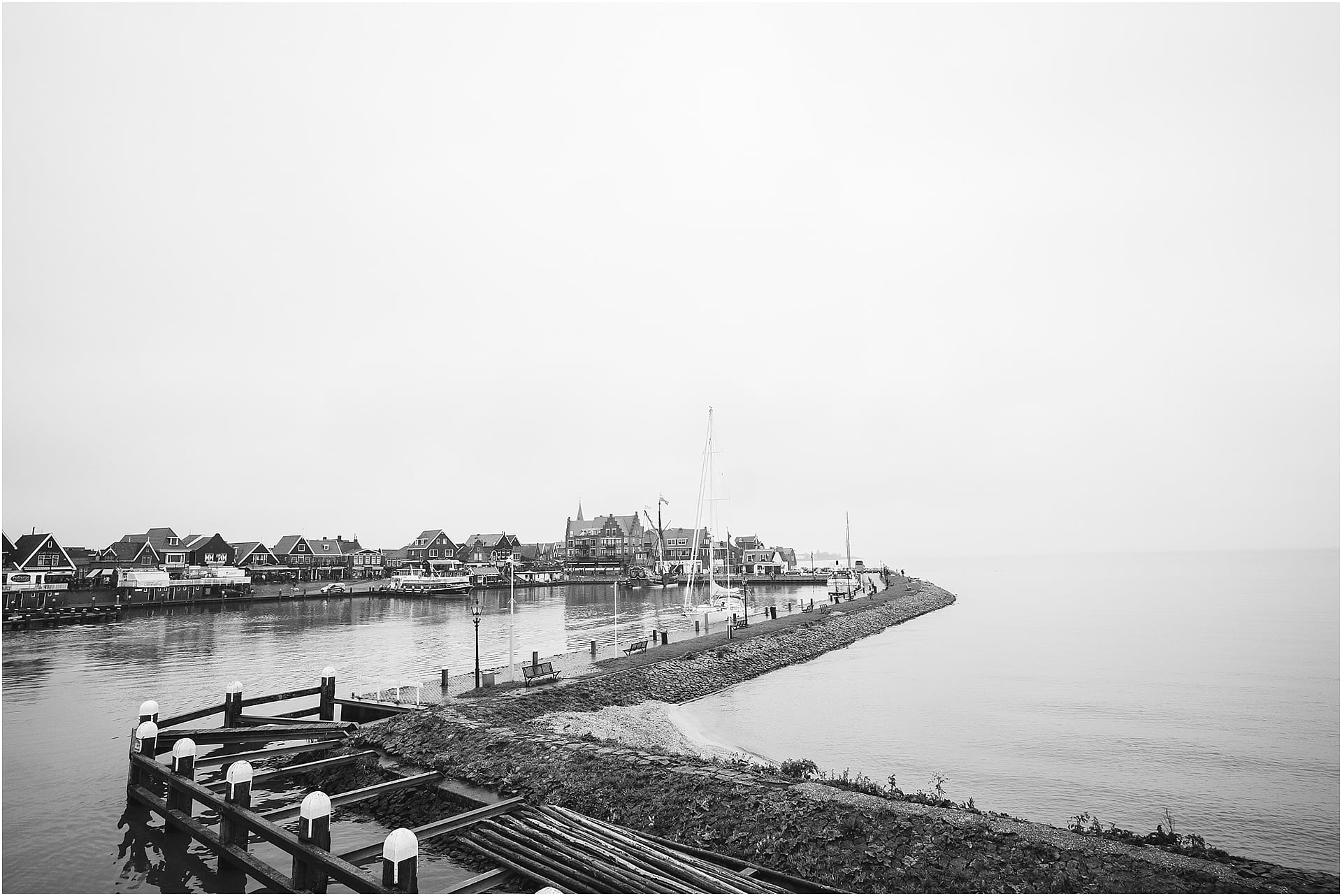 Like I will totally let a lamb make out with my hand. I was really interested in how they celebrate life in cemeteries in Holland. I feel that we mostly honor the dead, in the United States. I was really impressed in Greece, that they keep candles burning around the clock, for the deceased. In the Netherlands, I loved how they celebrate the lives of their children that have passed. The memorials have a sense that family is always visiting.  I think that it’s amazing! 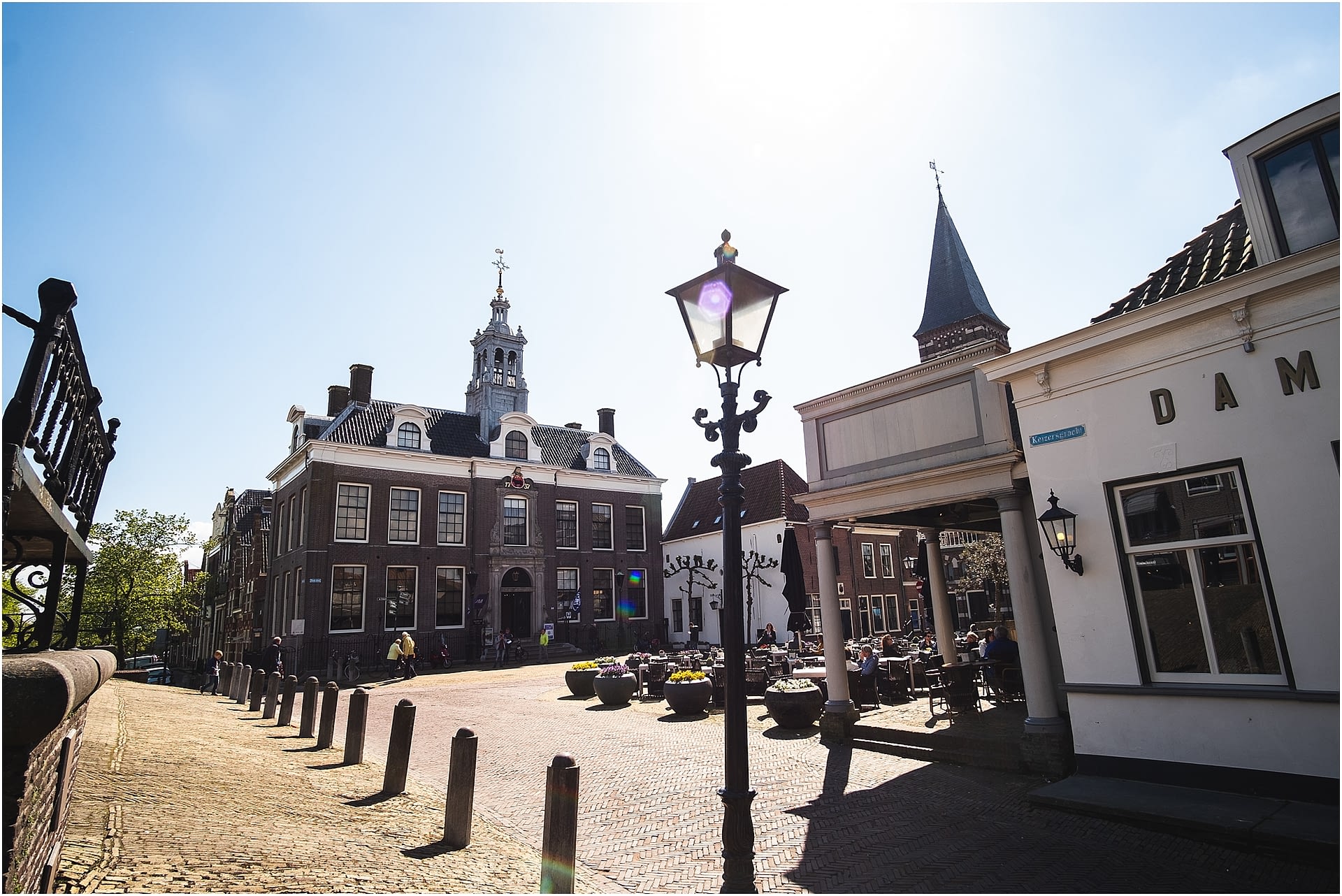 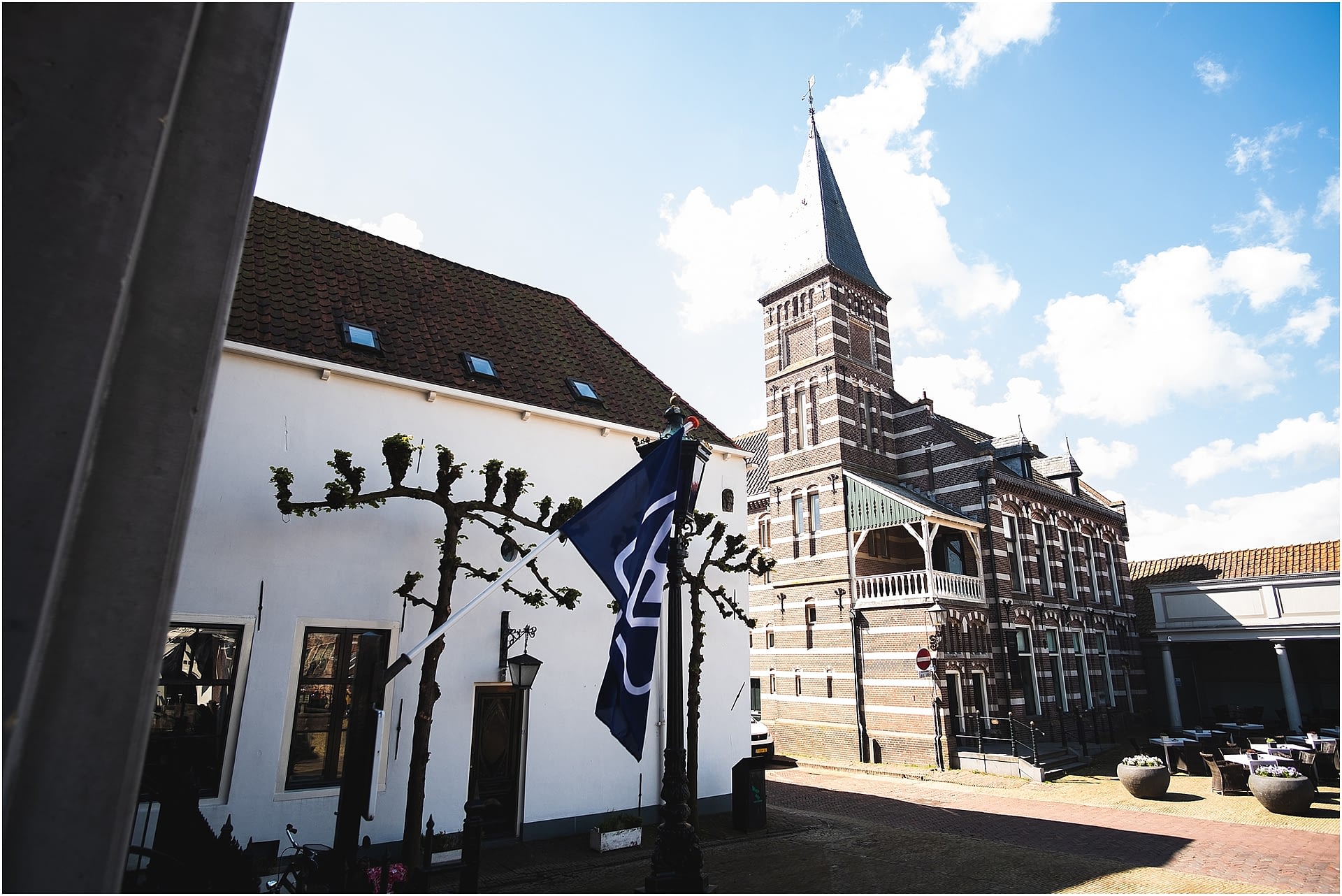 One of my favorite experiences in North Holland, was staying at a church that a family has converted into a bed and breakfast. I stayed on the top floor with a beautiful view of Markermeer. My host, brought fresh breakfast every morning, with different kinds of cheese, bread, and vegetables. It truly spoiled me, and there was always enough, that I would bring extra with me for a mid morning snack while I was riding. 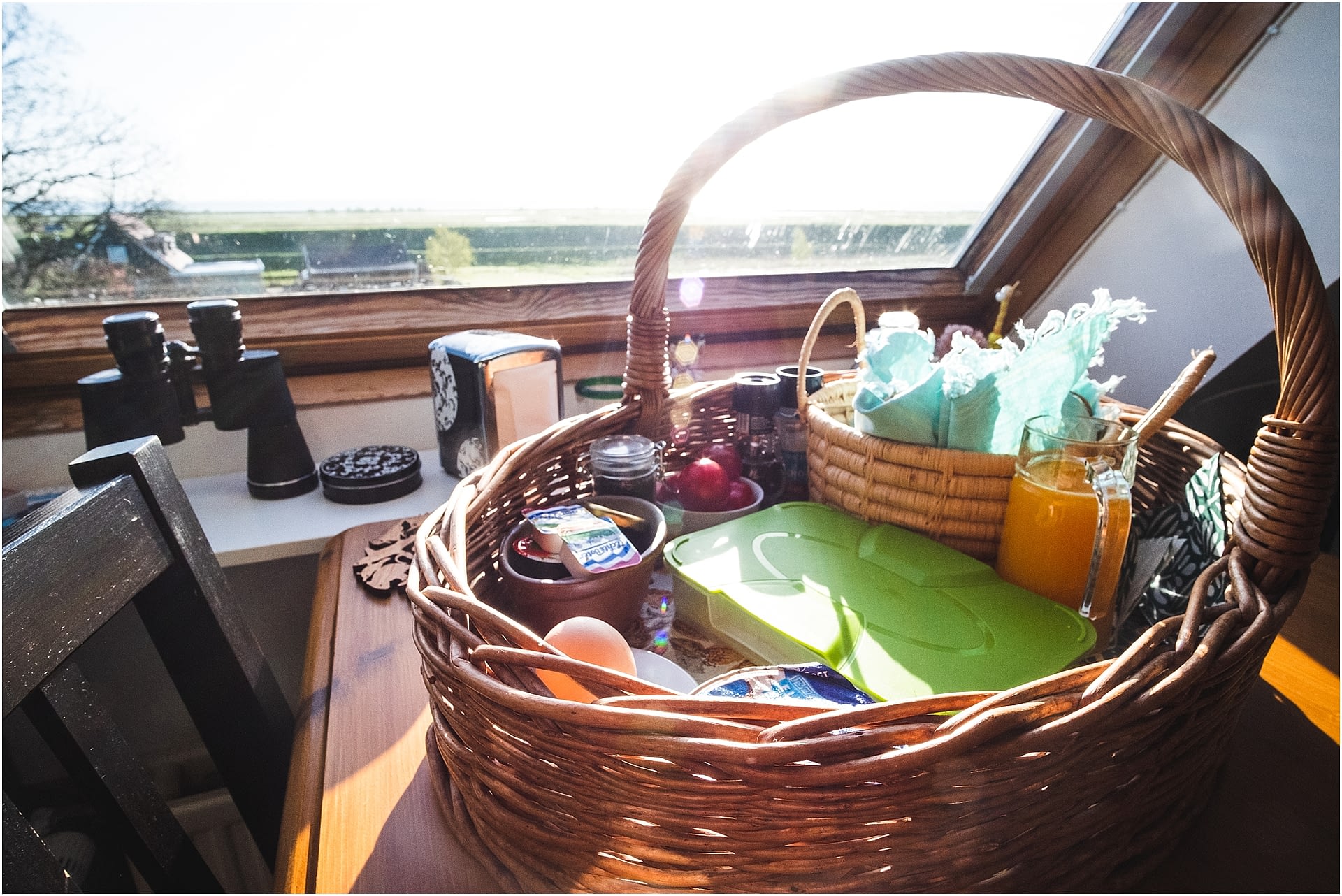 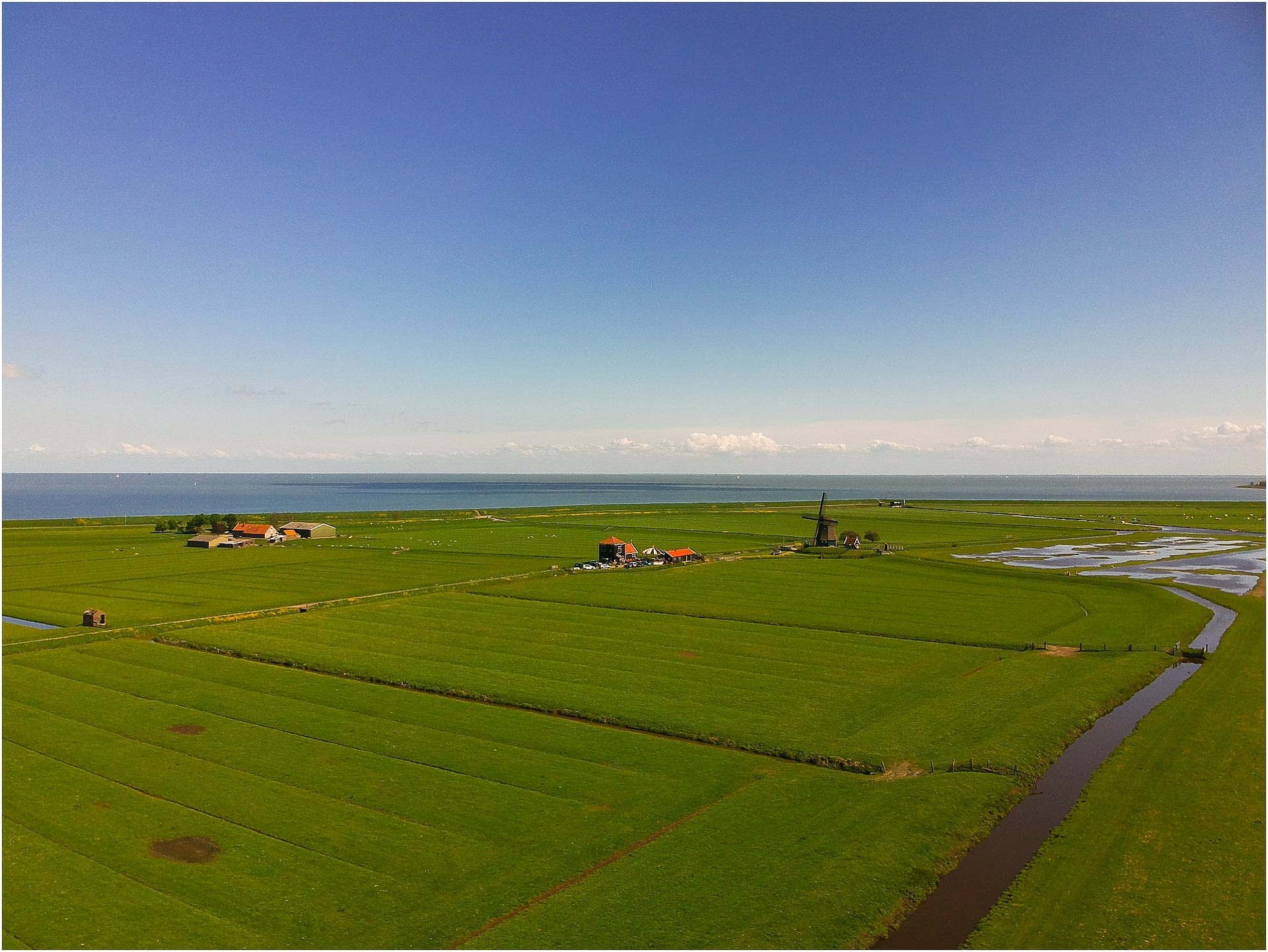 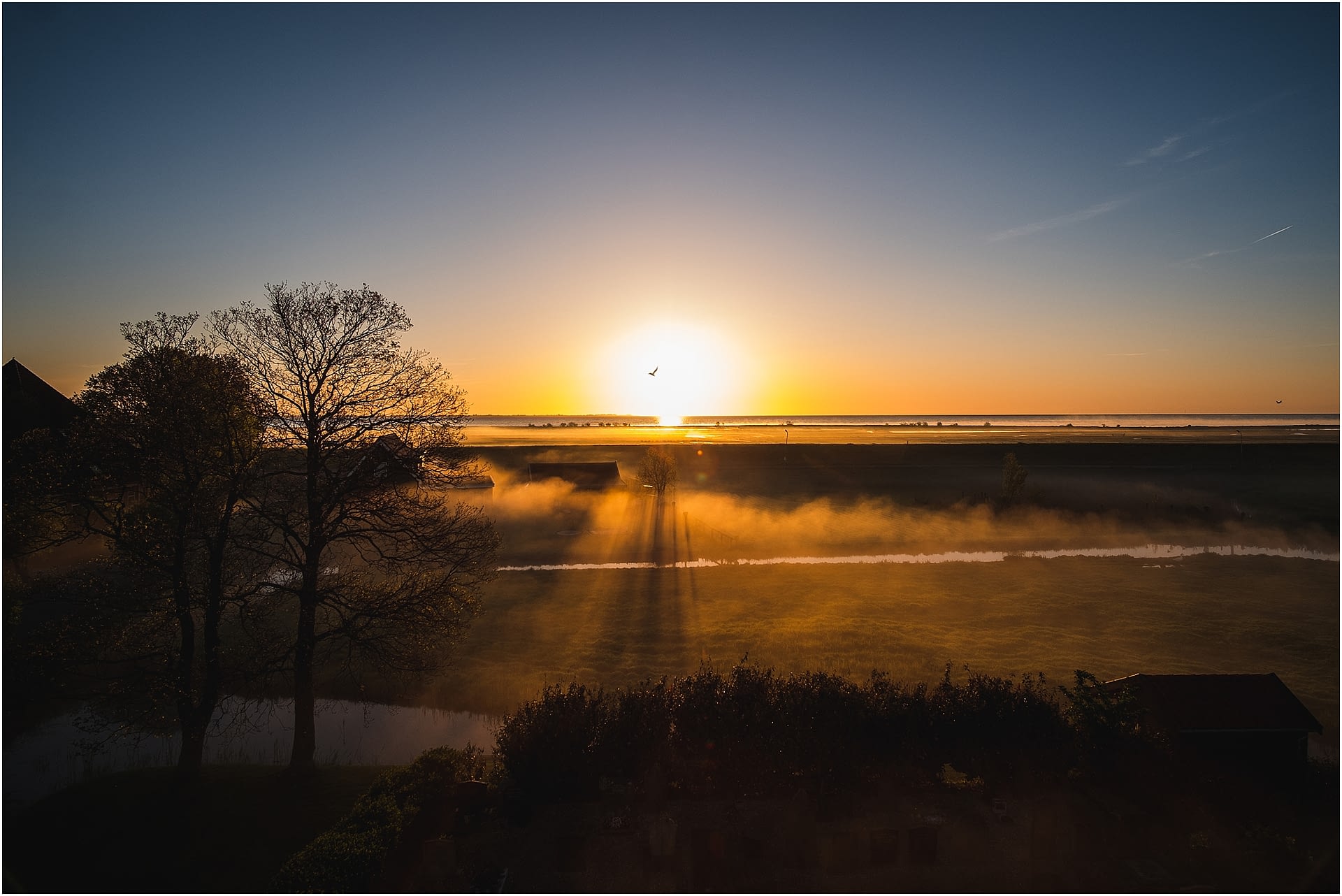 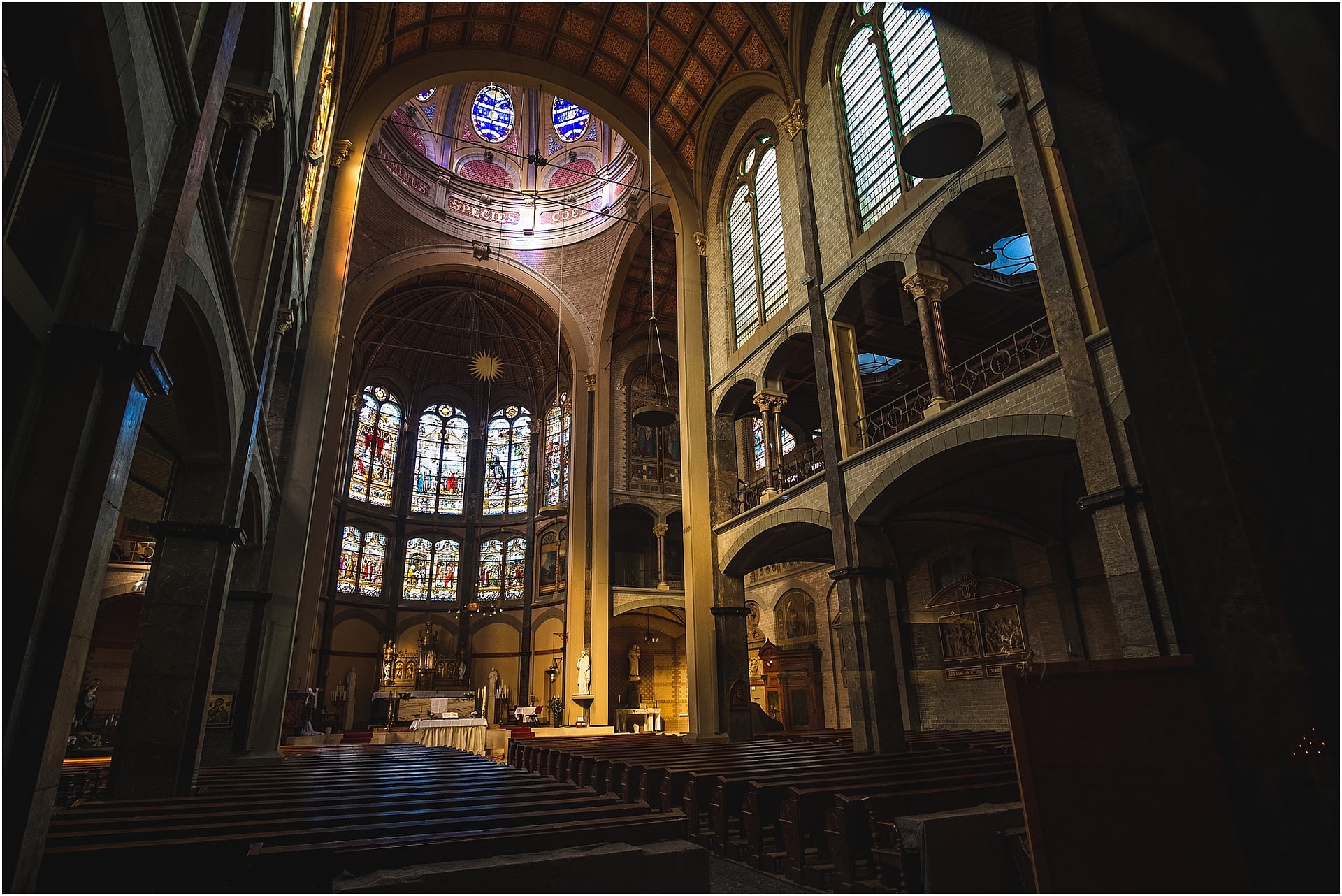 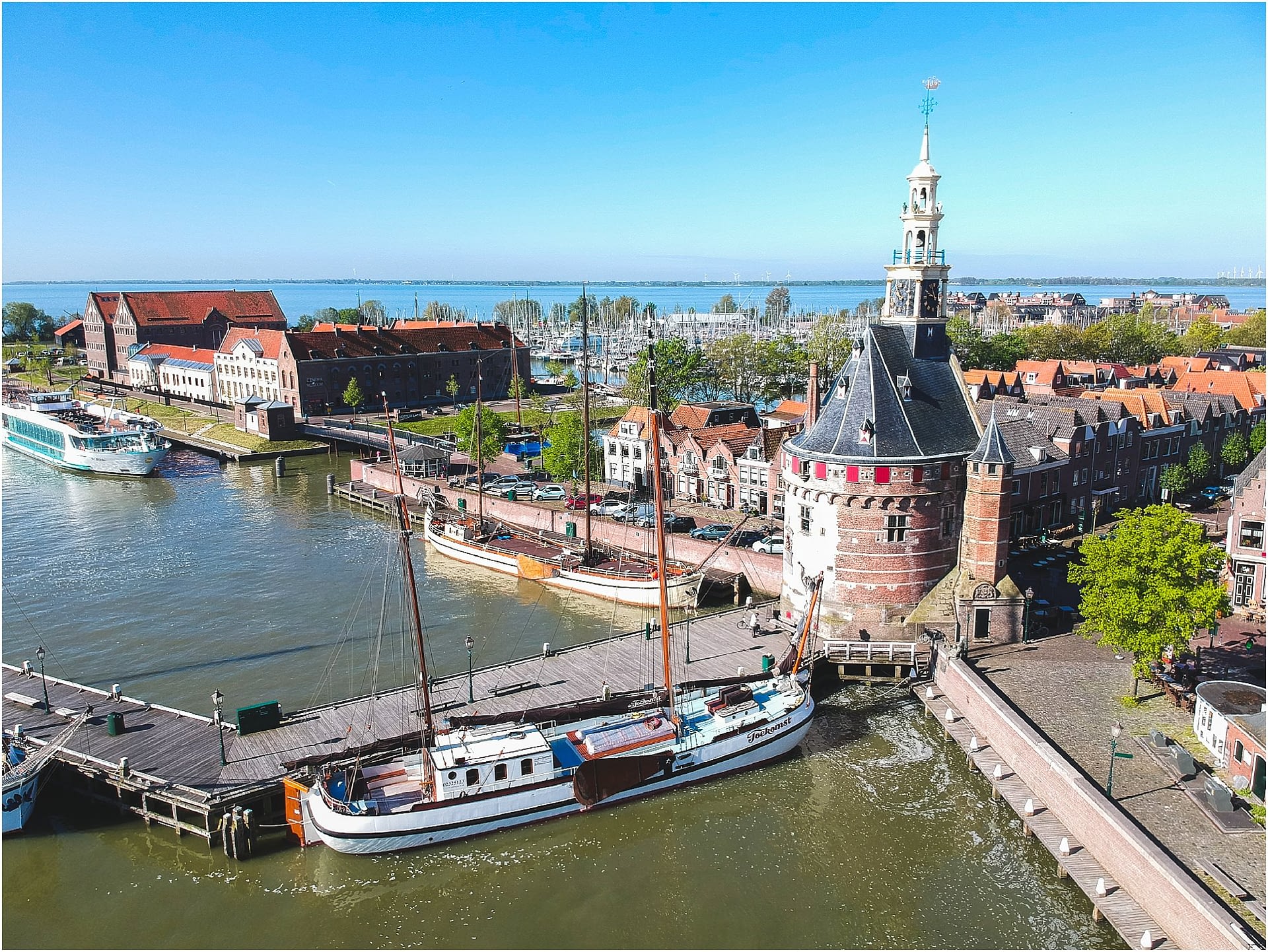 All over Europe, you will find rooster weathervanes on churches along with or instead of a cross. I asked multiple people what it stood for, and was surprised that no one actually knew the answer. After doing some research on the internet, the best answer that I can find is that Pope Gregory said that the rooster was the best emblem suitable for Christianity. It was also the sign of Saint Peter. 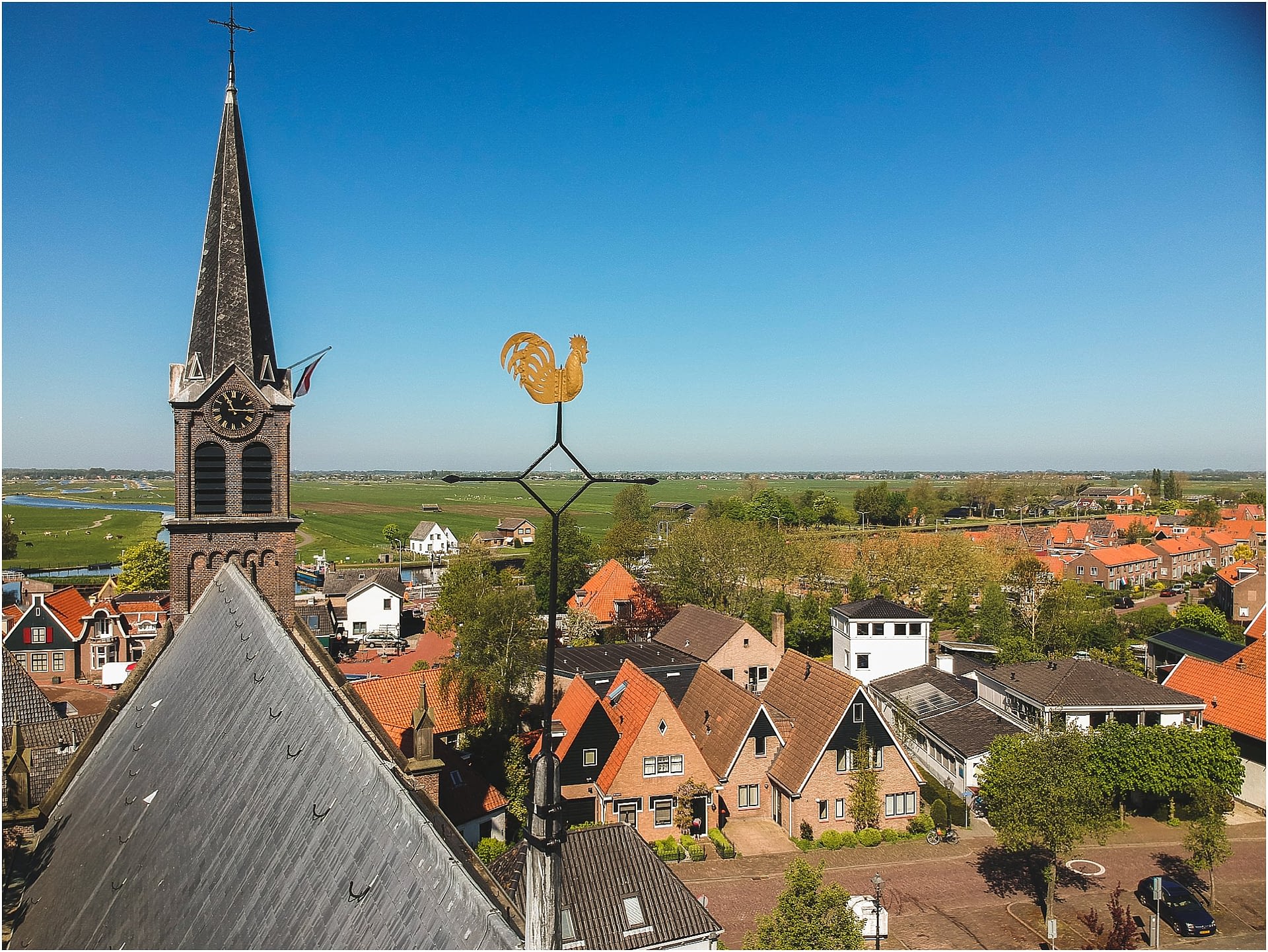 If you want to see my Amsterdam specific post, you can find it here: Amsterdam