We all have a bucket list. Sitting at the top of mine for twenty some odd years has been visiting a mythical land called Norway. As with many things, it all started with a girl, but my infatuation with Norway has continued long after my infatuation with her. Viking ships, fjords and plenty of delicious beer only begin to describe my very brief experience with the amazing country. Considering the fact that I have only seen a small portion in the south of Norway, means that I must go back, go north and go in the winter!

As a wedding photographer, I also have to say that stave churches are pretty much, the coolest freakin’ churches ever. I’m pretty sure that I’ll be getting married in one sooner or later! Checkout the artwork inside the church, below. It’s gorgeous and props to my Fuji x100t for taking that picture in almost complete darkness with no flash of any kind.

Flam was a blast and we had great food and beverages at Aegir brewery where we also took a fun tour and tasting. The manager at Aegir was friendly and knowledgable and we really enjoyed our time there. We also took a boat from Flam to Bergen which had amazing views, beer and hotdogs which made the five hour trip fly by.

I left Norway without having any lefse which was definitely a disappointment, but I did try whale and reindeer and I also had the best chocolate and lingonberry croissant of my life! 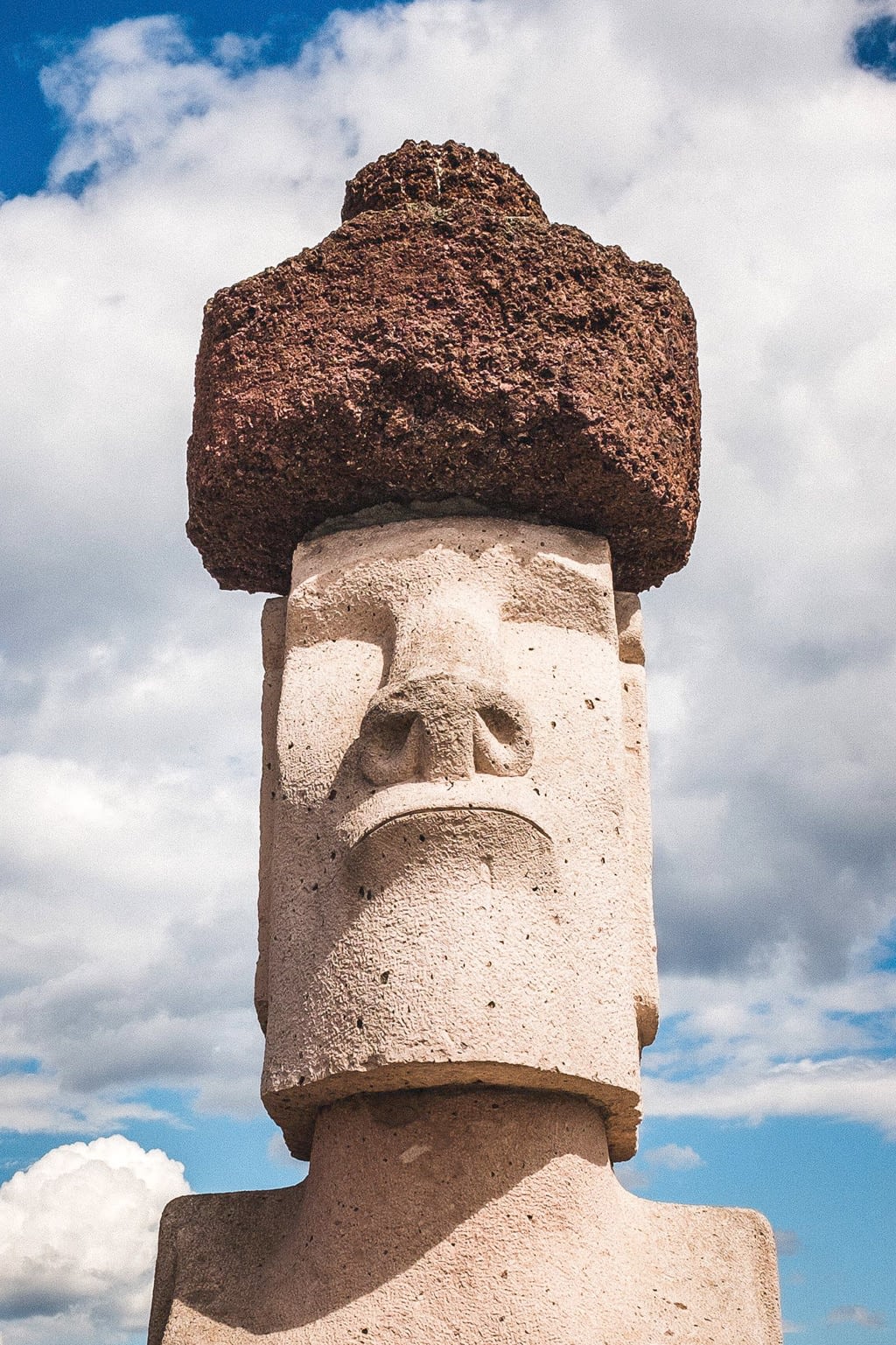 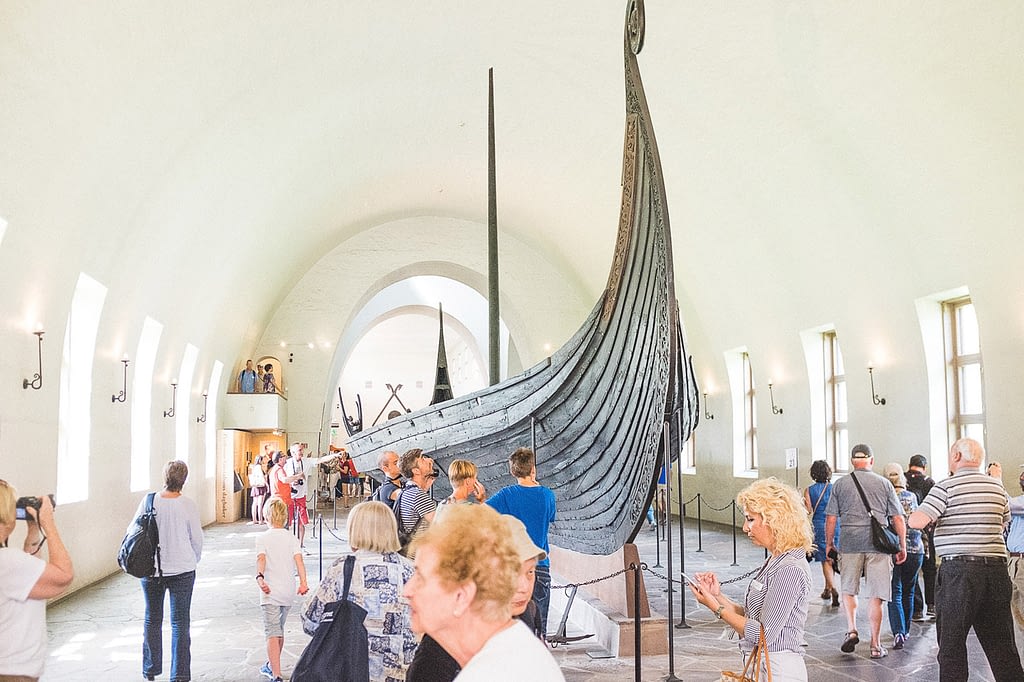 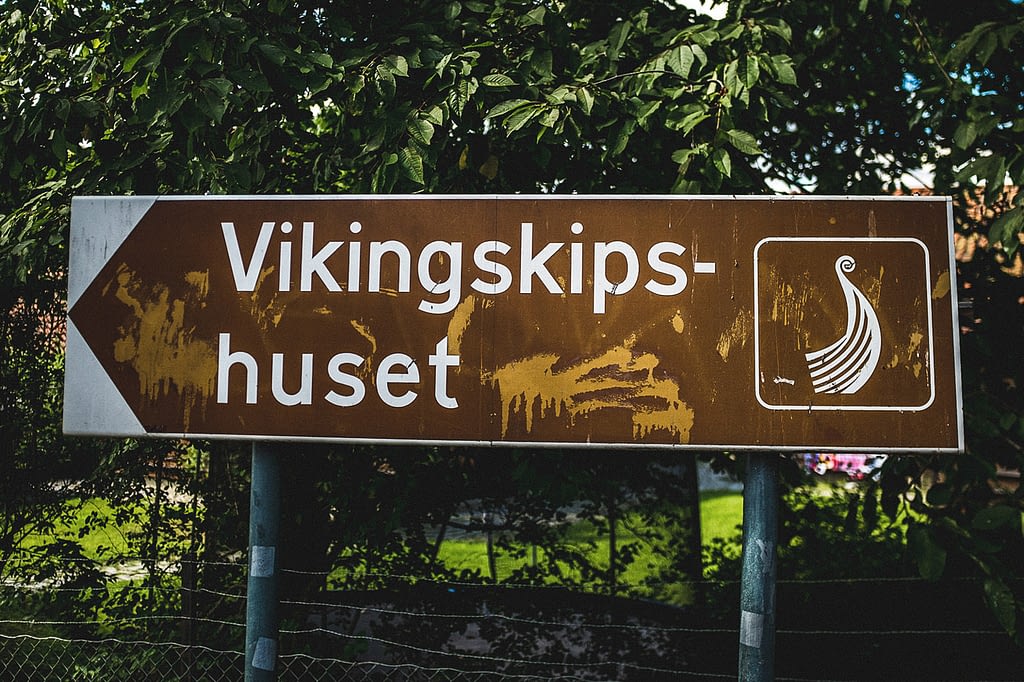 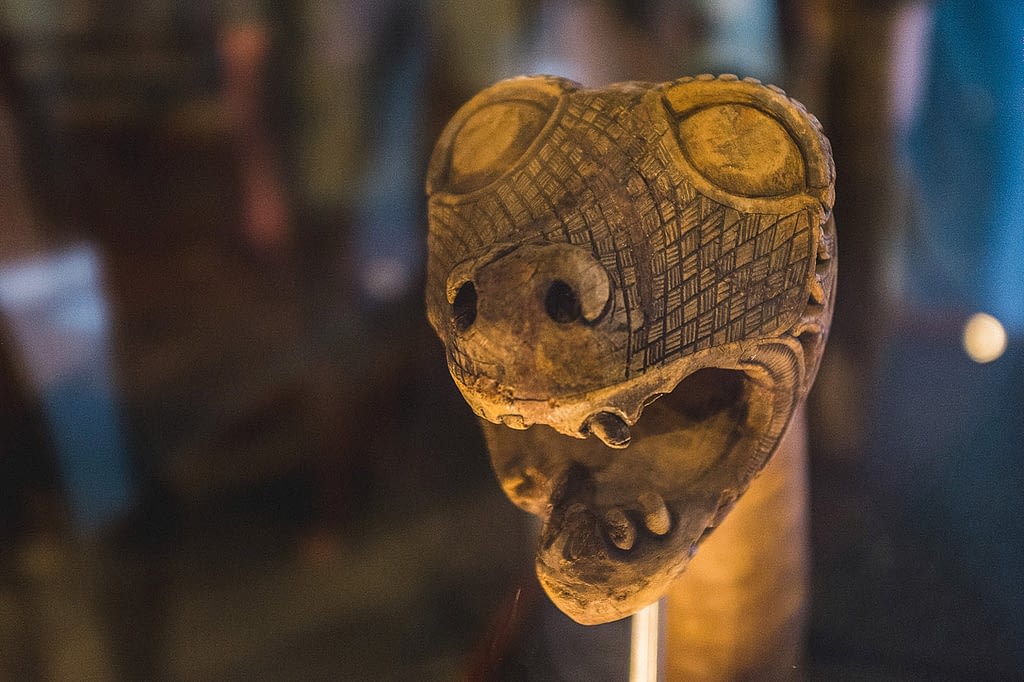 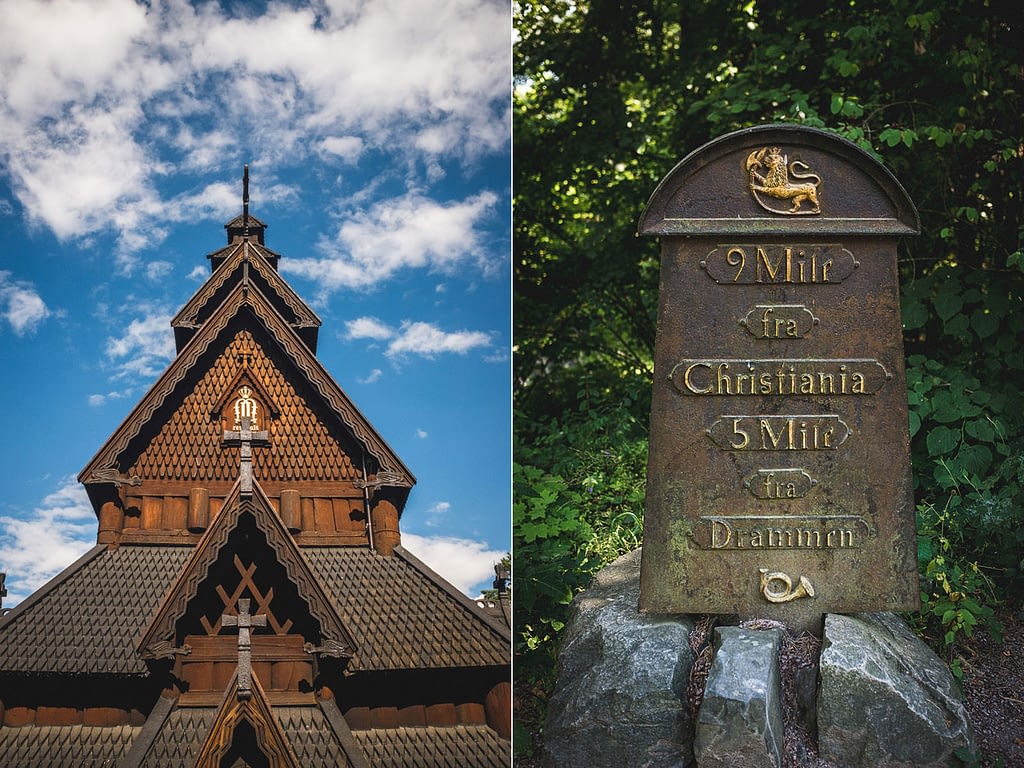 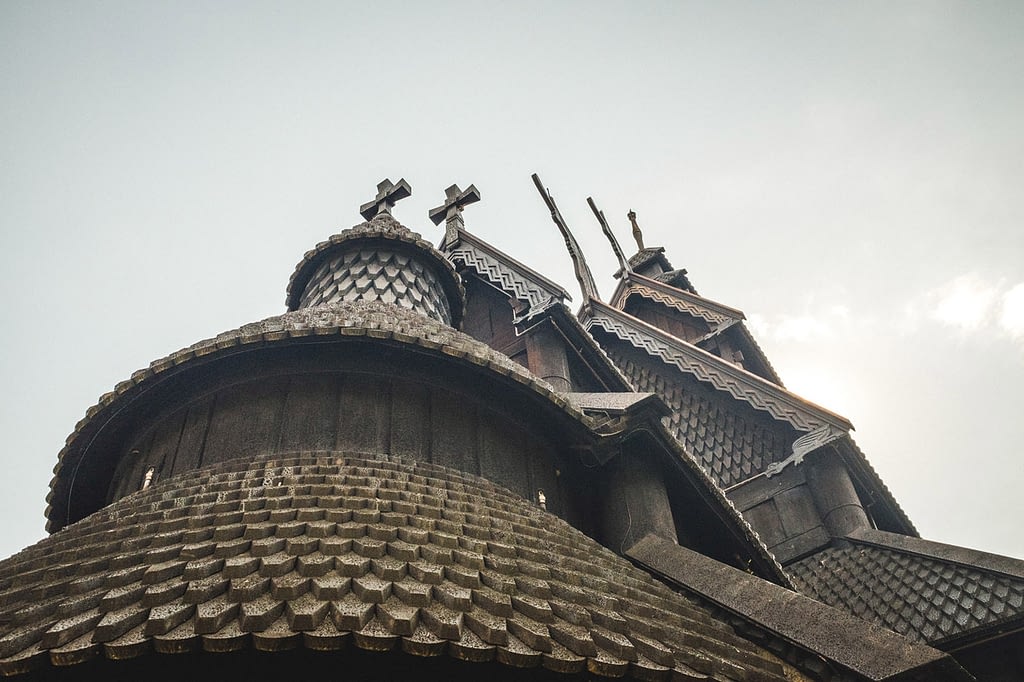 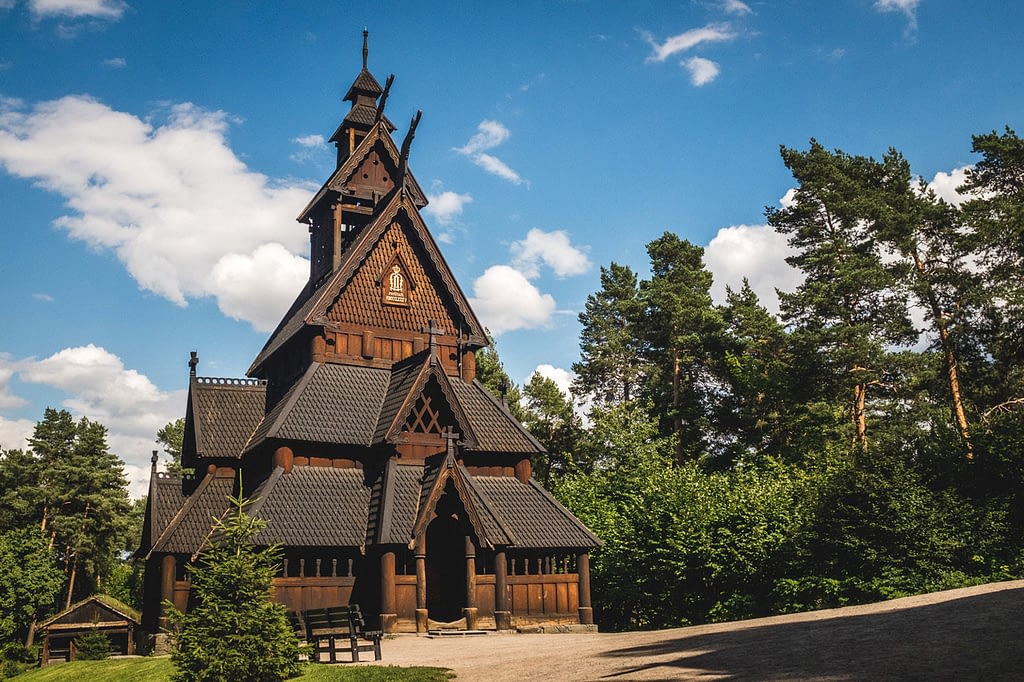 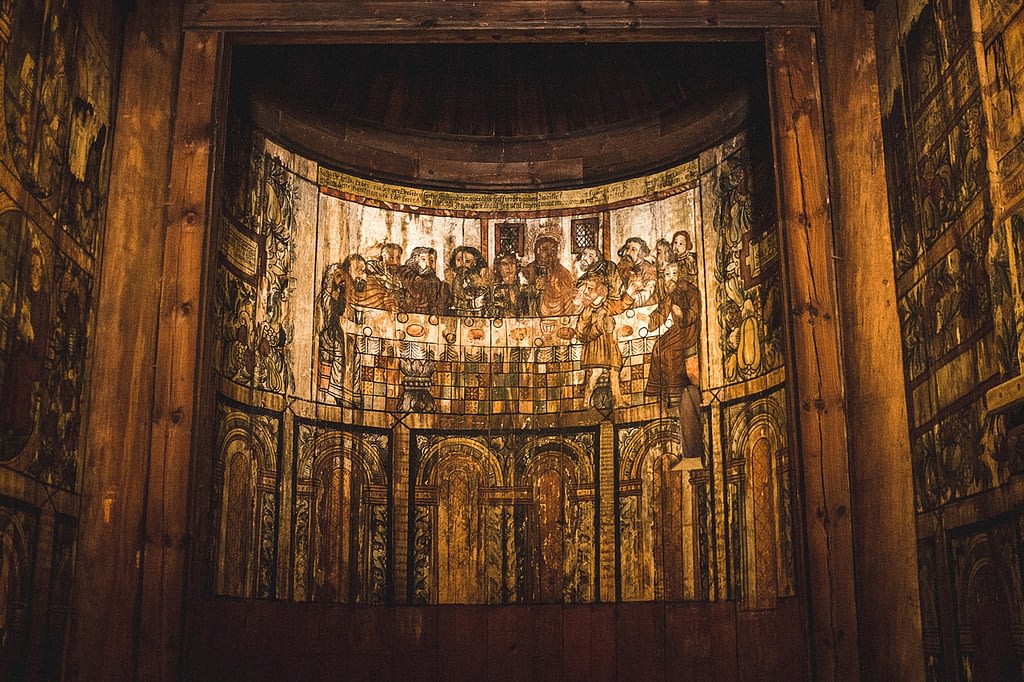 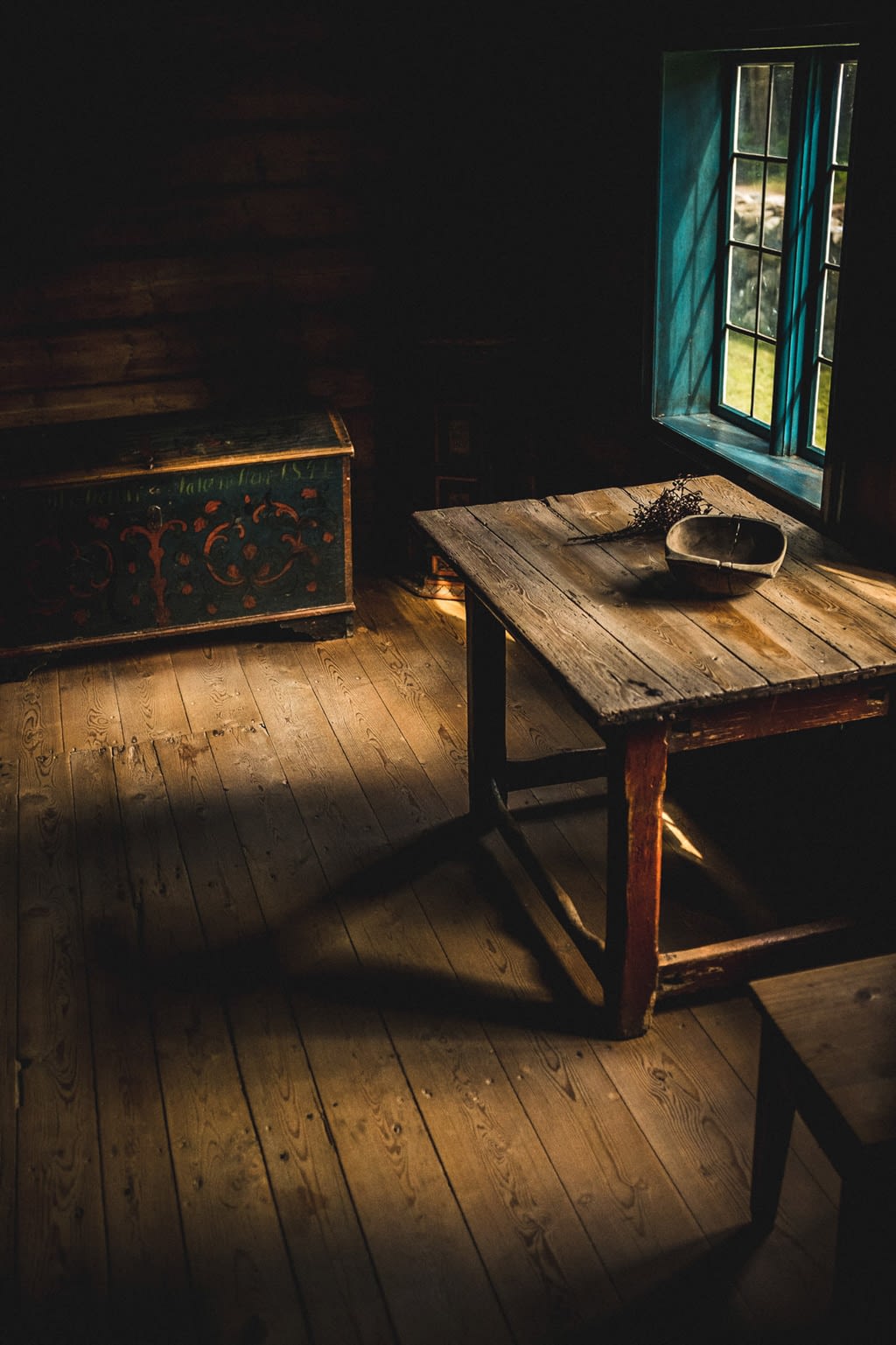 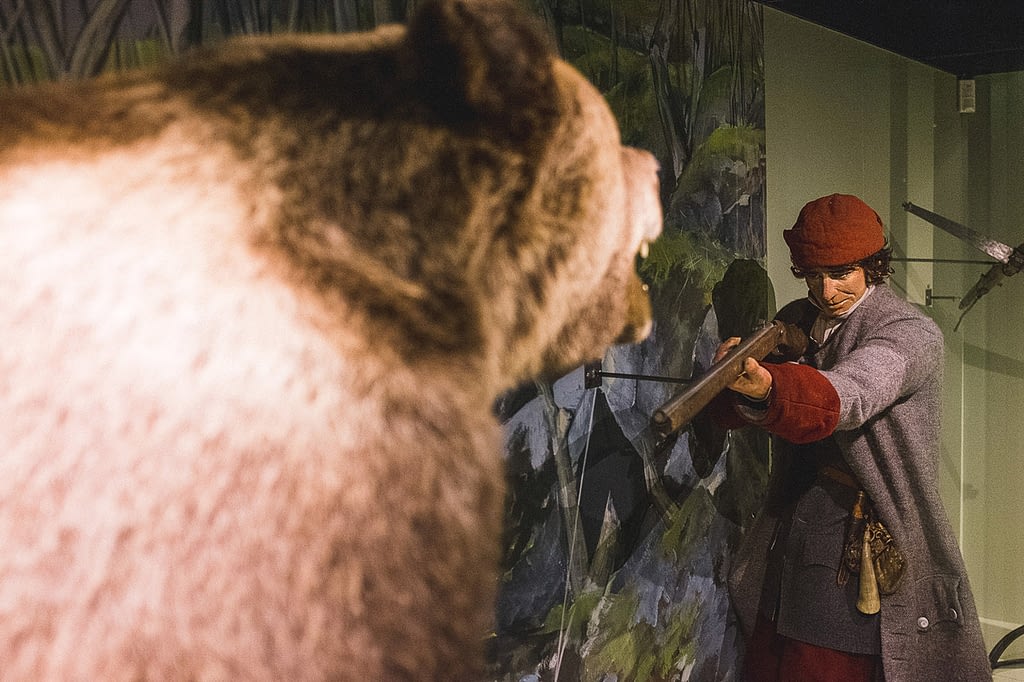 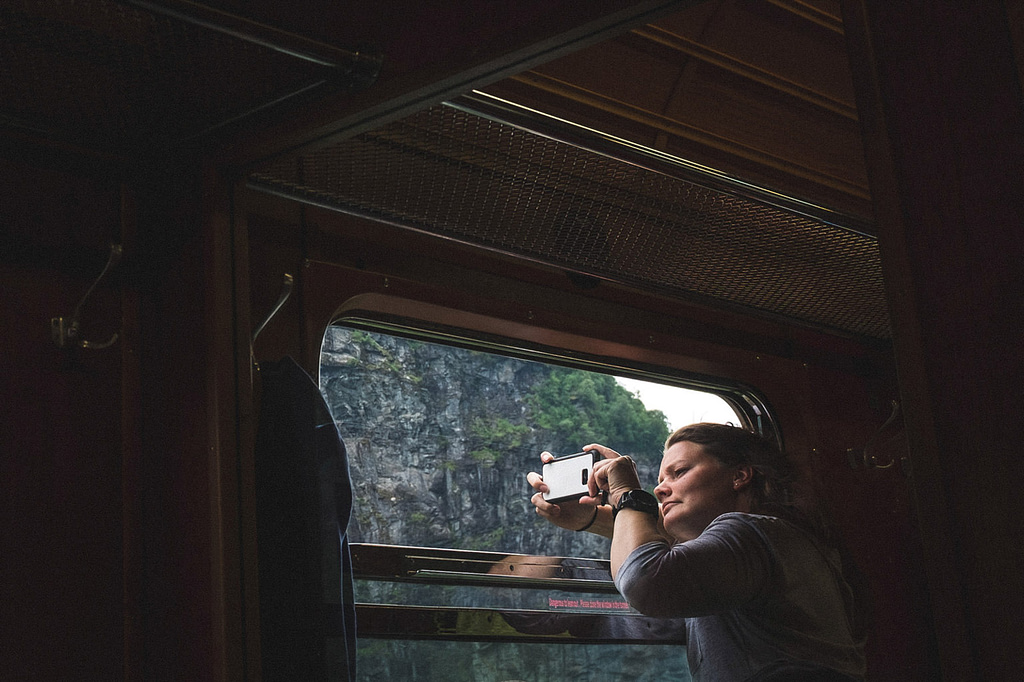 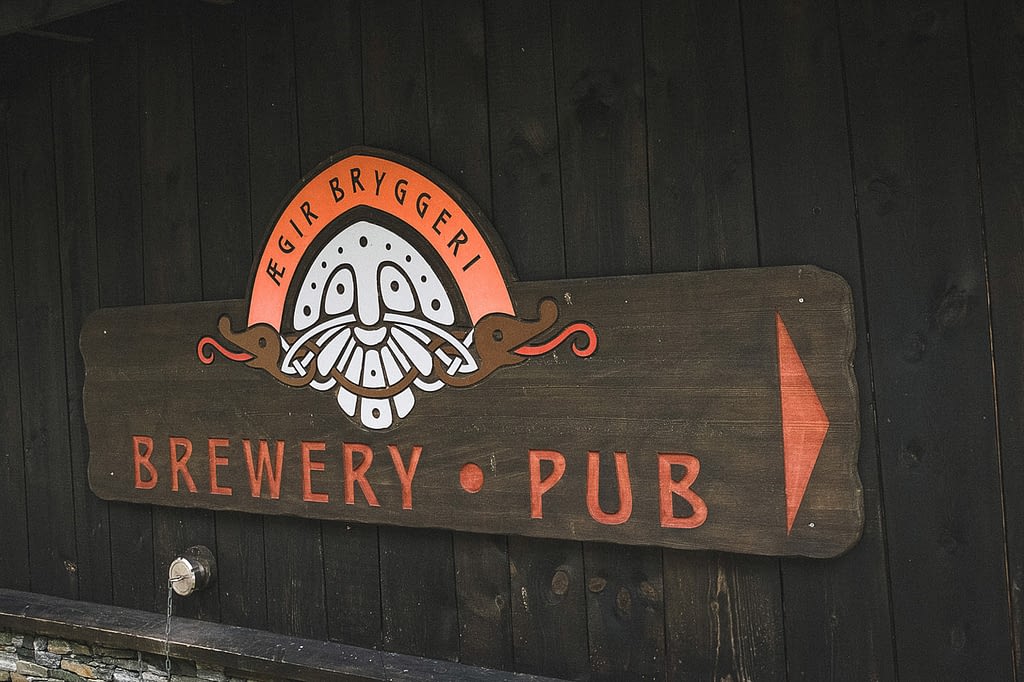 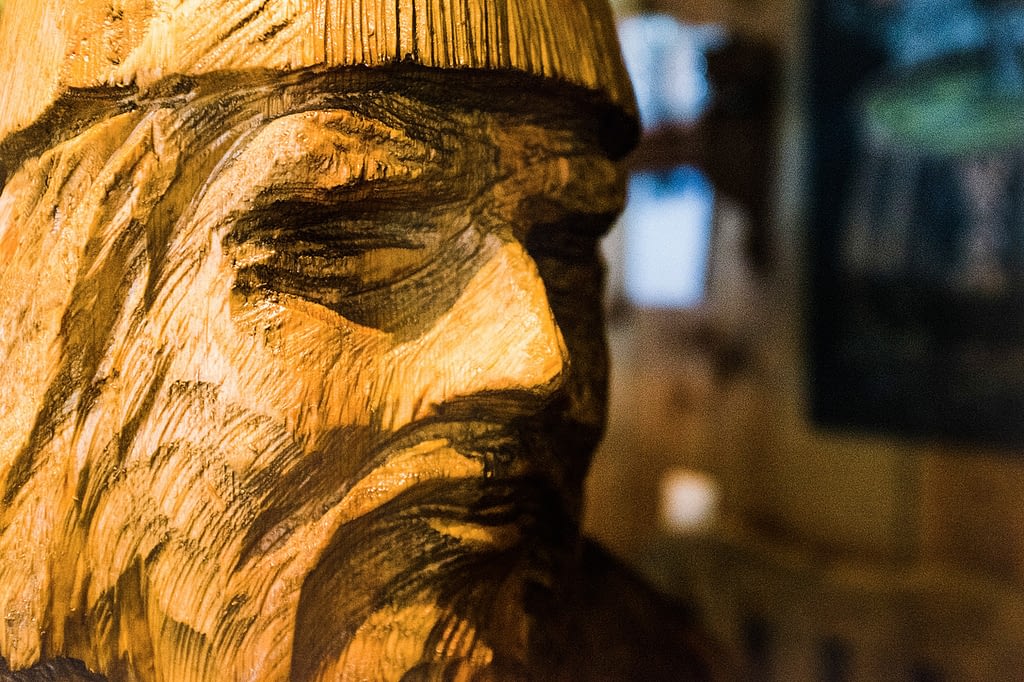 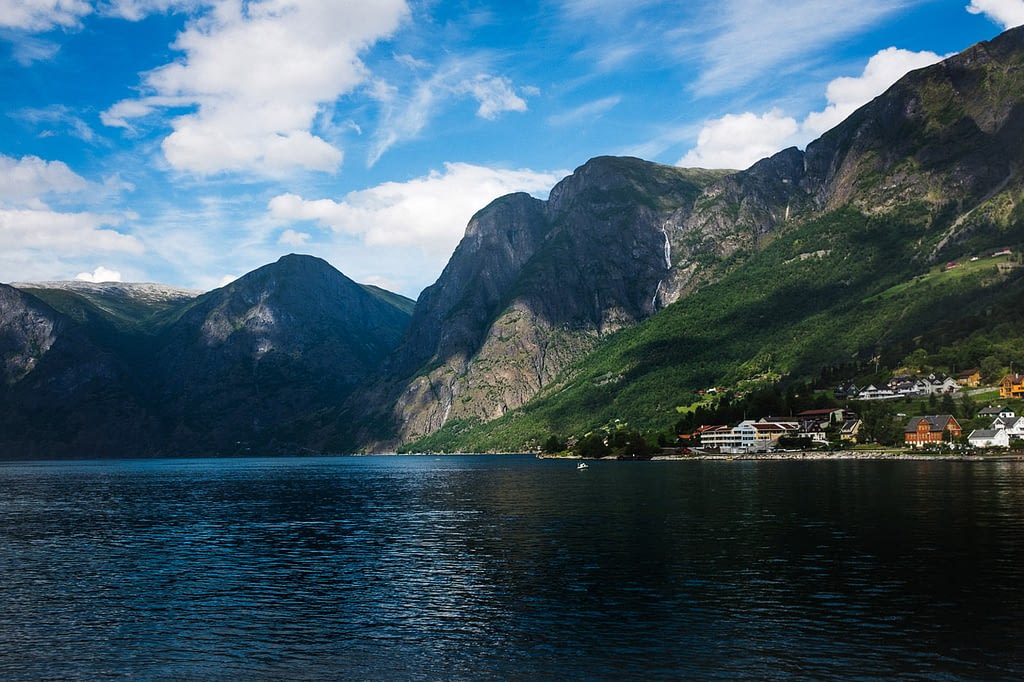 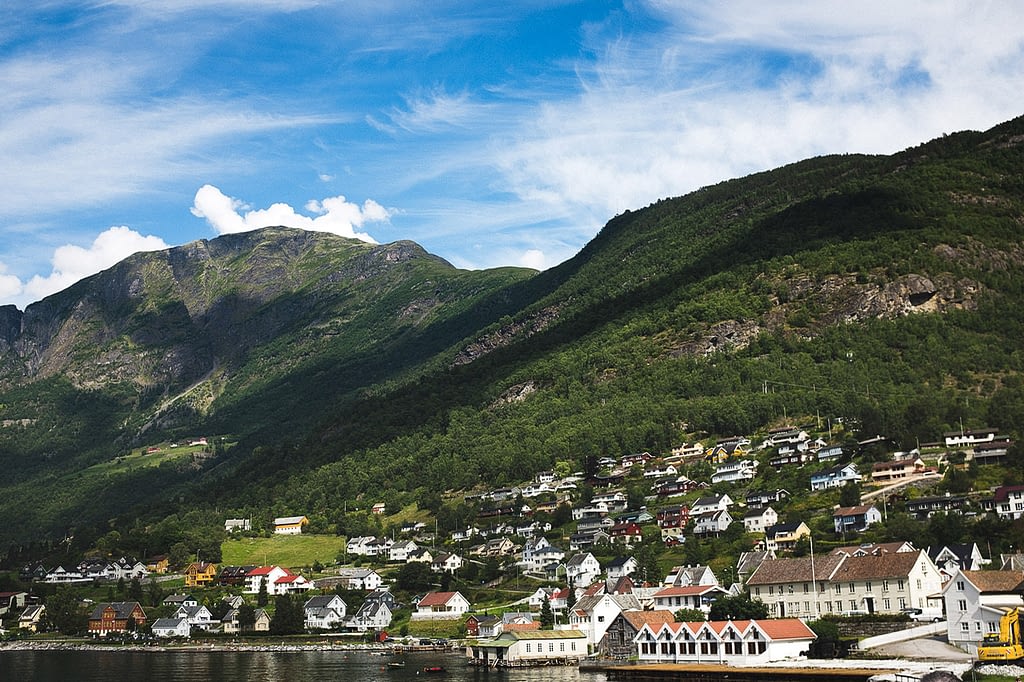 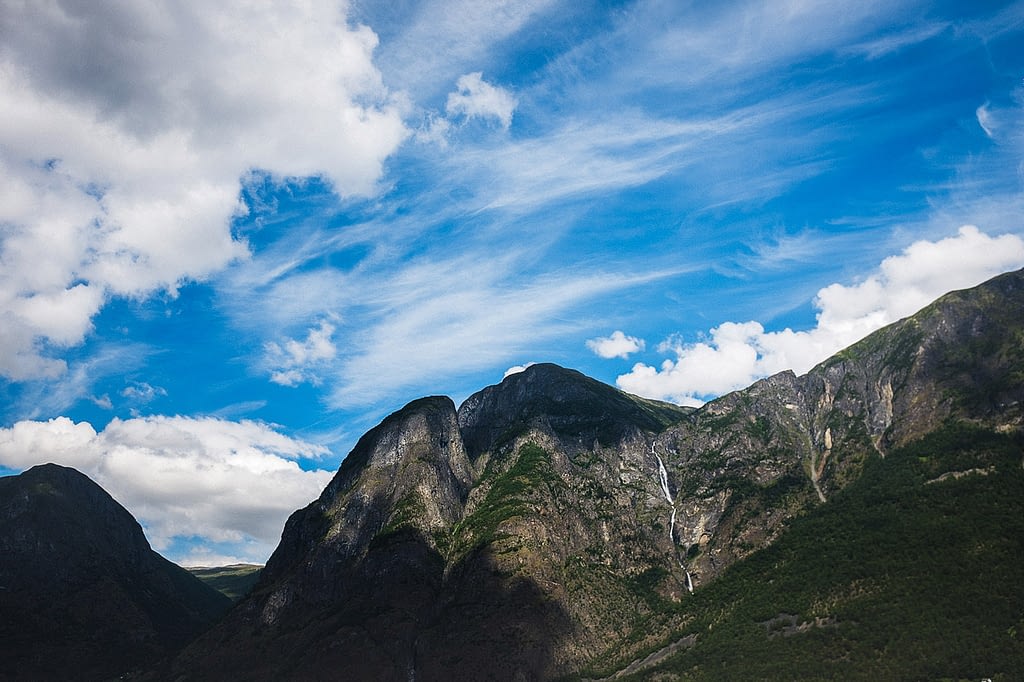 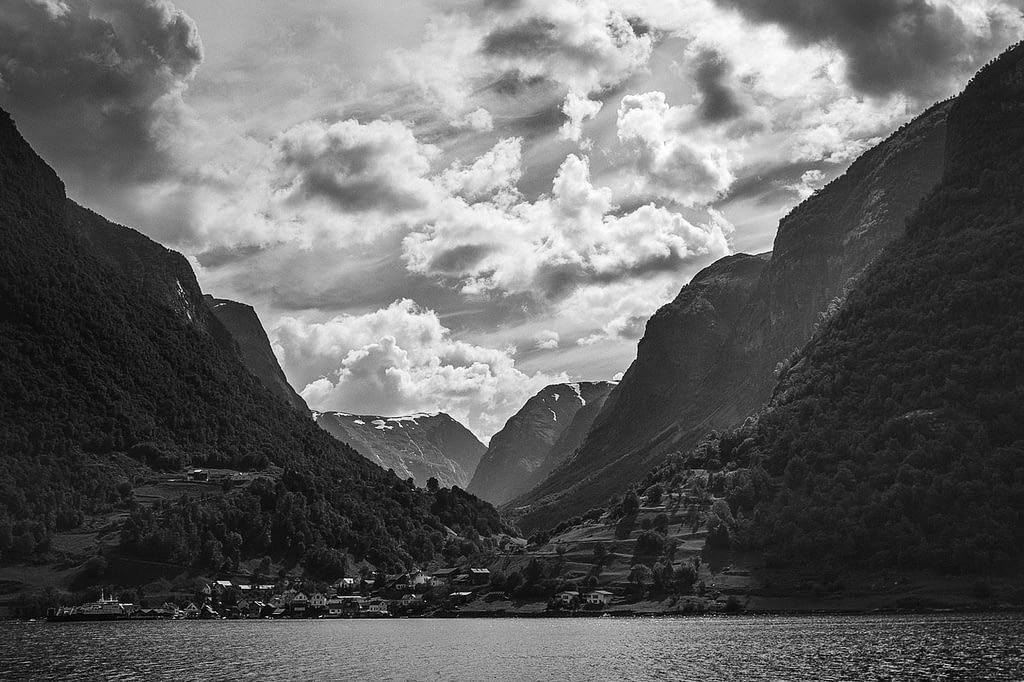 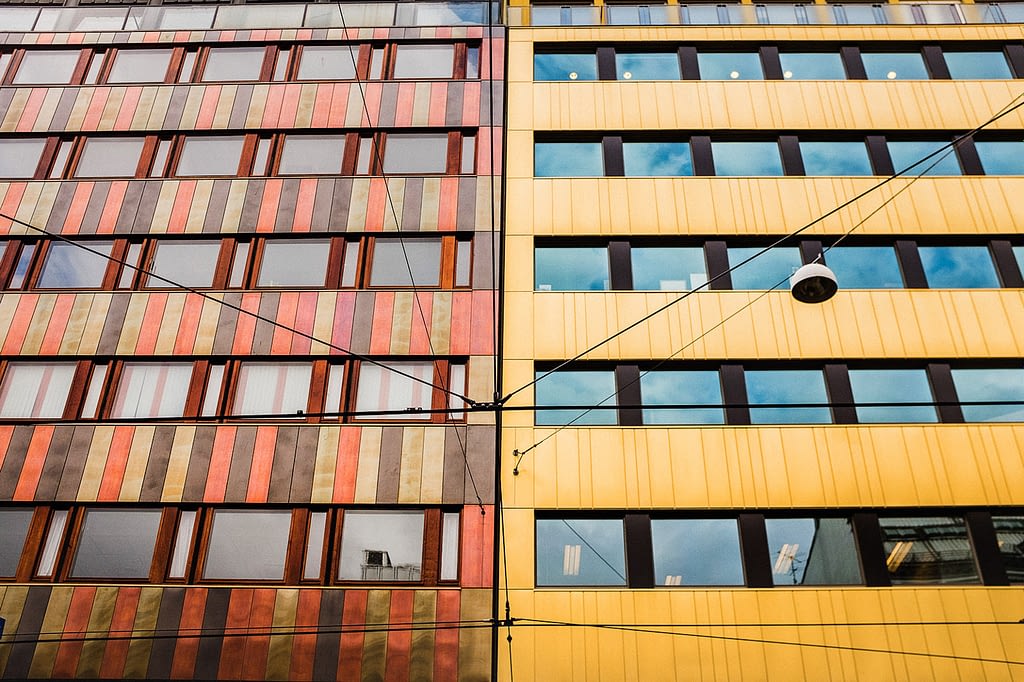 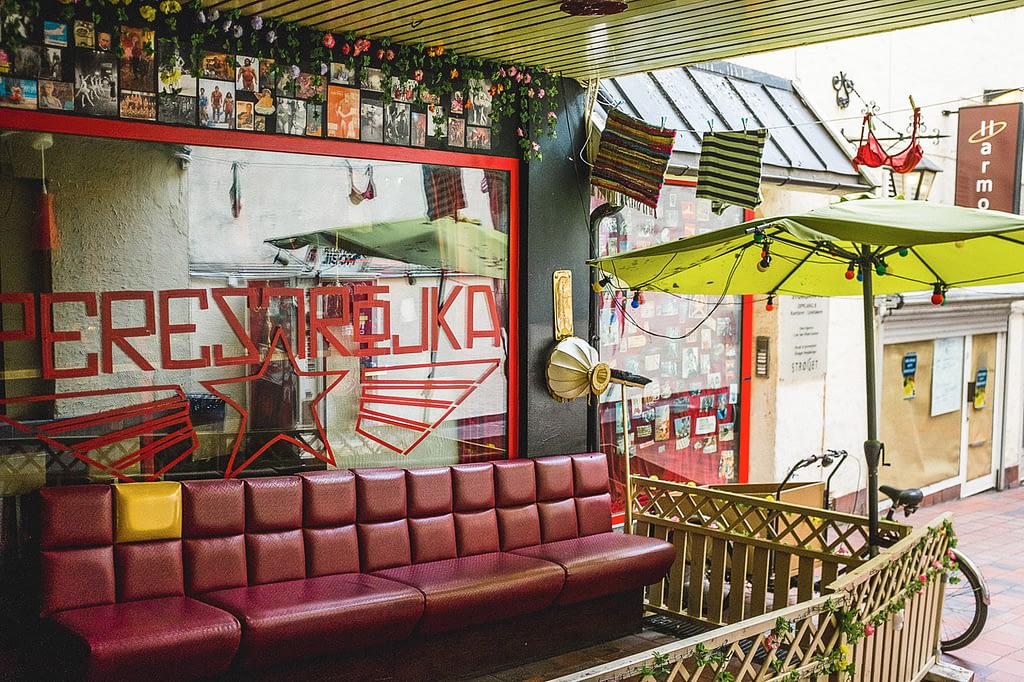 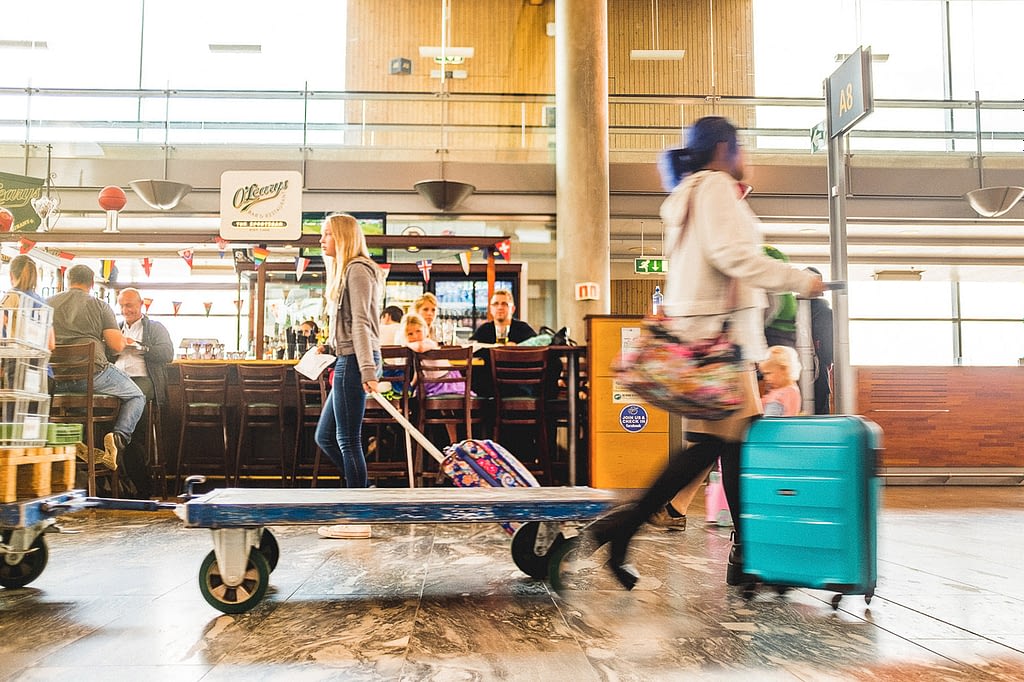