I took a week and headed down to Miami, to see my family. It’s been a really long time since I have spent any real amount of time down there. I make it down about once a year, but usually, I only fly in and out for Christmas. I realized that I haven’t spent any time down there since I became a photographer. Which means, for over 10 years, I haven’t hung out, where I grew up. As I thought more about it, I decided that I need to photograph it. The traffic in South Florida is some of the worst in the country, so getting from point a to point b, can take forever and a day. I had big aspirations to shoot up and down the coast, but time flew by, and I also wanted to spend a fair amount of  family time.

I really have a thing for alligators, so I knew that I wanted to goto the Everglades or something along those lines. After remembering that National Parks have a no drone law, I decided to skip the Everglades, but I did get to check out a wildlife refugee with my sister and nephew.  We saw a couple of gators, but nothing really close up. I miss the days, that I spent as a kid, with my father fishing. We fished a lot, at a place called Loxahatchee, where the boat would come right up on the alligators.  Unfortunately, I didn’t get to photograph them up close, this time.

I also followed my personal rule when traveling…GET YOUR BUTT UP OUT OF BED AND GO DO STUFF BEFORE THE WORLD WAKES UP. I spent two days, watching the sun come up. Once morning, I flew my drone in Pompano, to check out the Hillsboro Lighthouse. I was quite surprised, that there were people out on the beach. Most of the time, it’s just the fisherman, until after sunrise. It was the tail end of spring break, so I’m guessing it was tourists. Another morning, I did a time-lapse of sunrise, and then headed over to check out the Cape Florida Lighthouse. I got reprimanded by a ranger, because she saw me getting my drone out. I didn’t realize that Florida had made it illegal to fly a drone in state parks as well as national. Part of me, totally gets the laws, because there are a lot of stupid people, flying drones, in this world. On the other hand, the responsible photographer in me, gets really annoyed that I can’t take pictures on a deserted beach. Legislation based on ignorance, is irresponsible. I’ll quietly get off of my soap box now.

Speaking of legislation, I also found out that Florida is one of the last places to ban dog tracks. Although, I don’t know enough about the subject, to have an opinion, I wanted to check it out, before it is no longer an option. Dog racing, harness racing, and jai alai, are Florida institutions, that I never had the opportunity to experience before. I went with a friend, to the Palm Beach Kennel Club, which is right around the corner from where my sister lives. We placed a couple of bets, ate some delicious cheeseburgers, and watched a couple of the races. It was pretty much, exactly what I expected. I need to catch jai alai on my next trip.

We also spent part of a day, checking out Fort Lauderdale and Hollywood beaches. I had seen this location on google maps, and wanted to shoot a picture with the drone. It worked out perfectly, although it was extremely windy out that day. We grabbed a bite and a beer at Hollywood Brewing Company and headed home.

Lastly, I ate Publix chicken. I didn’t take pictures of it…but it was good. 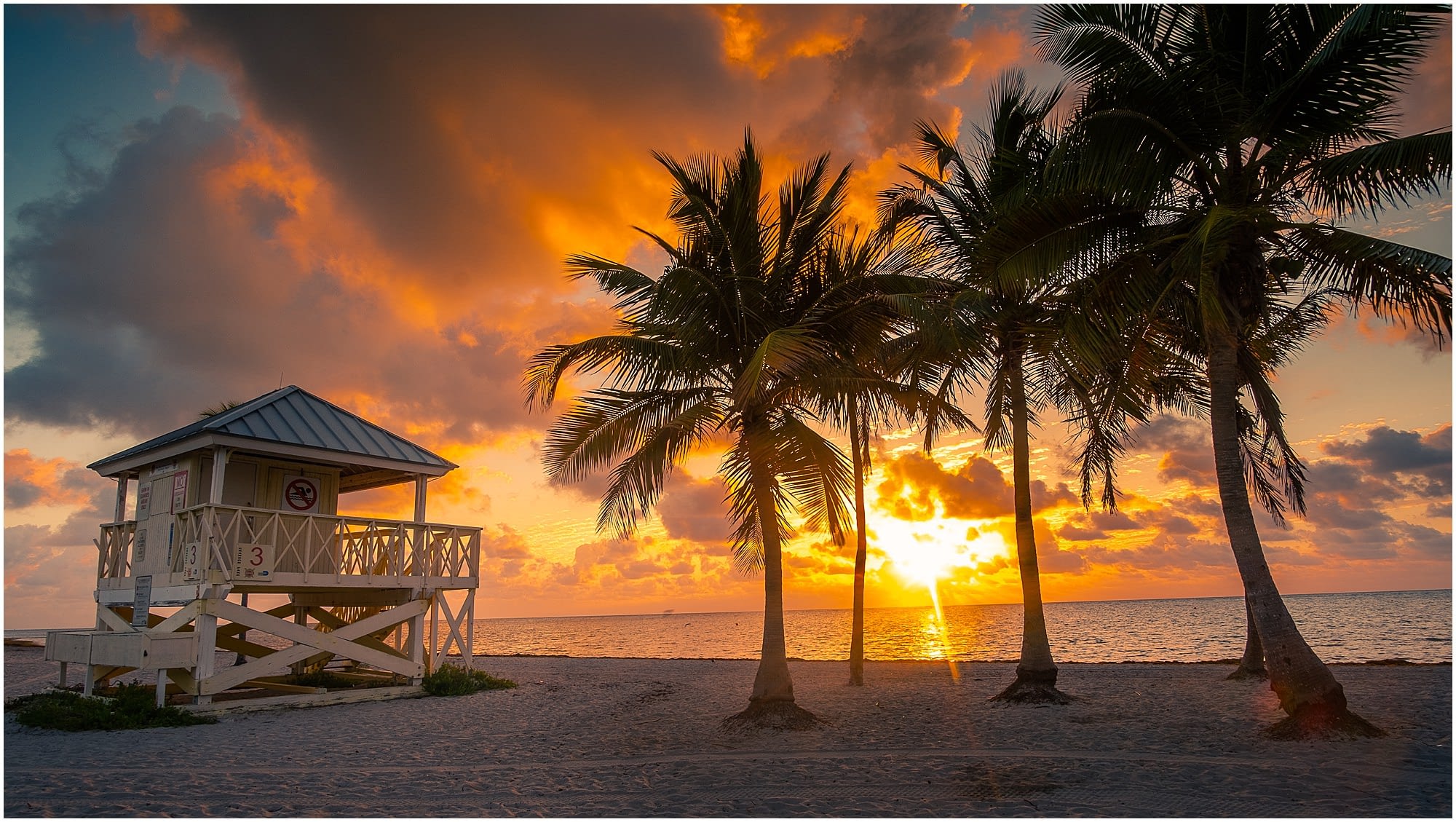 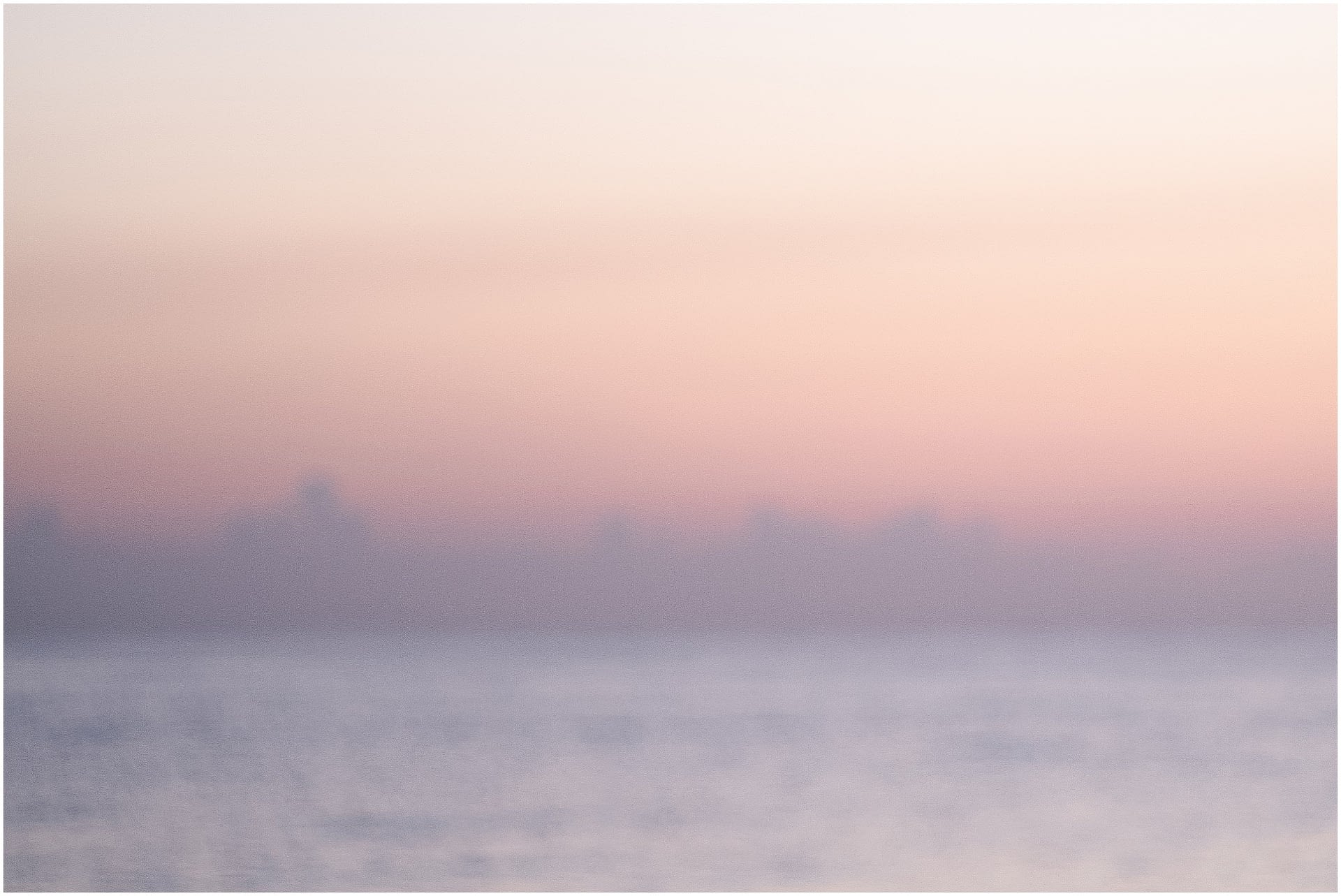 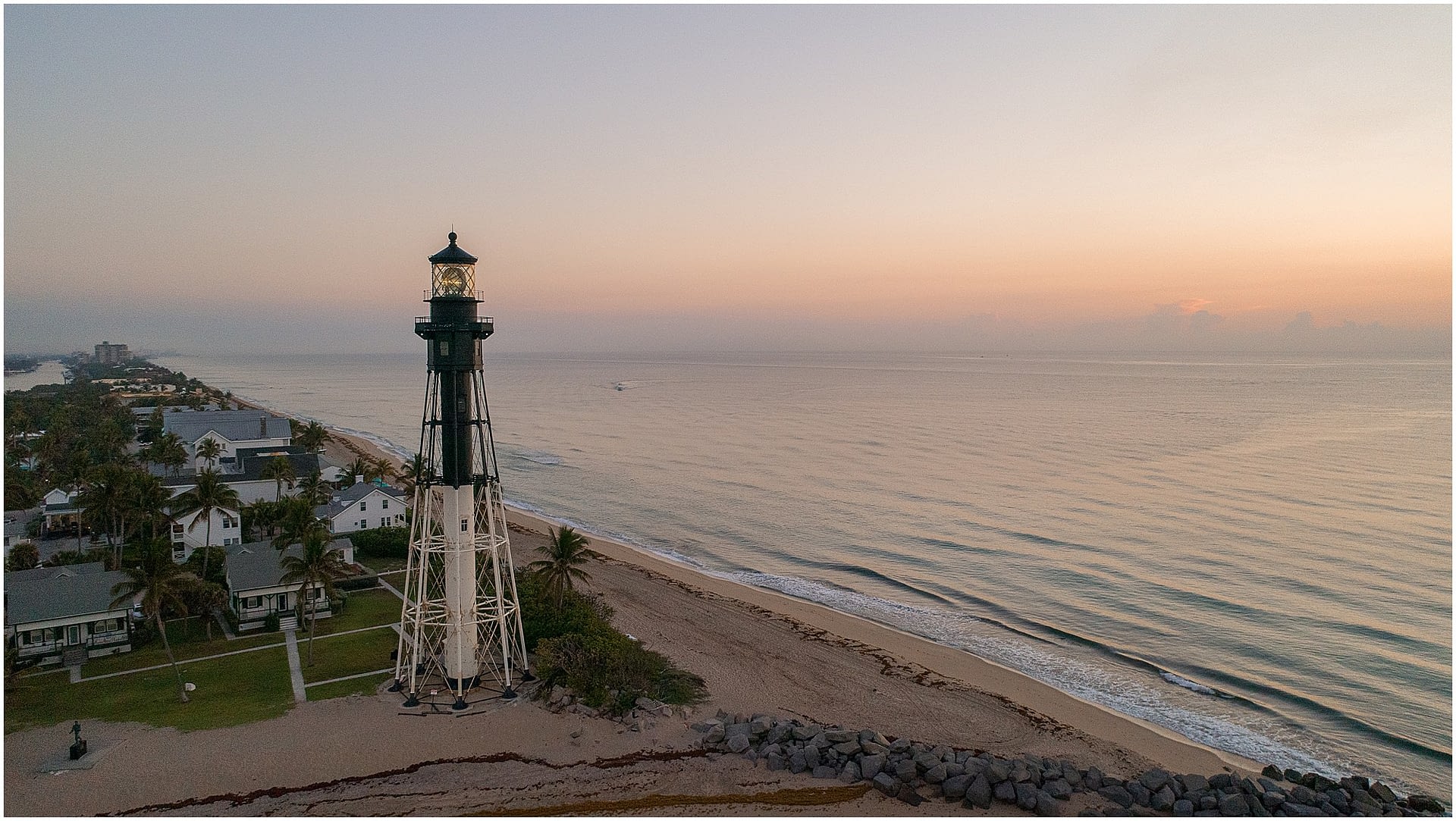 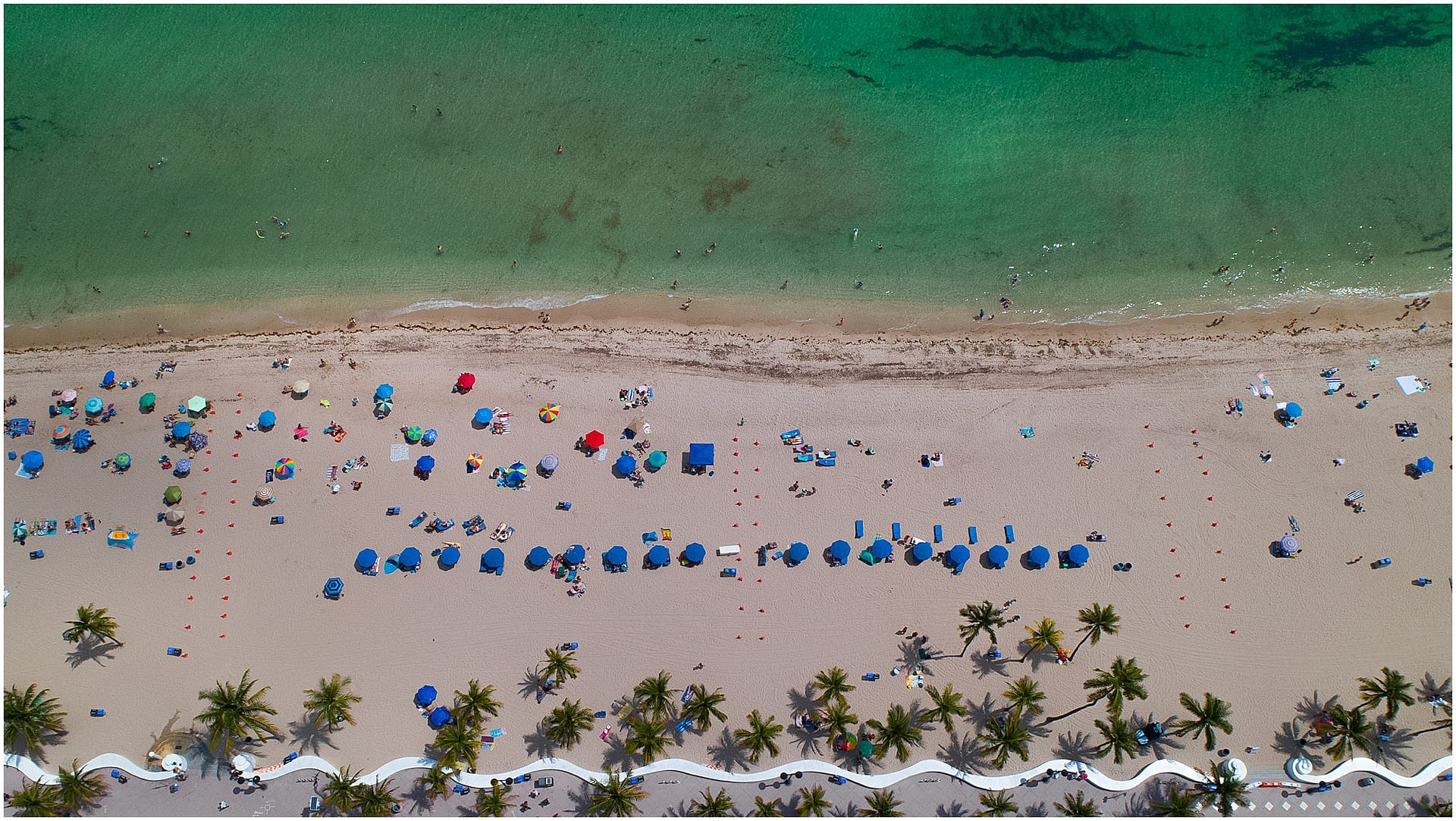 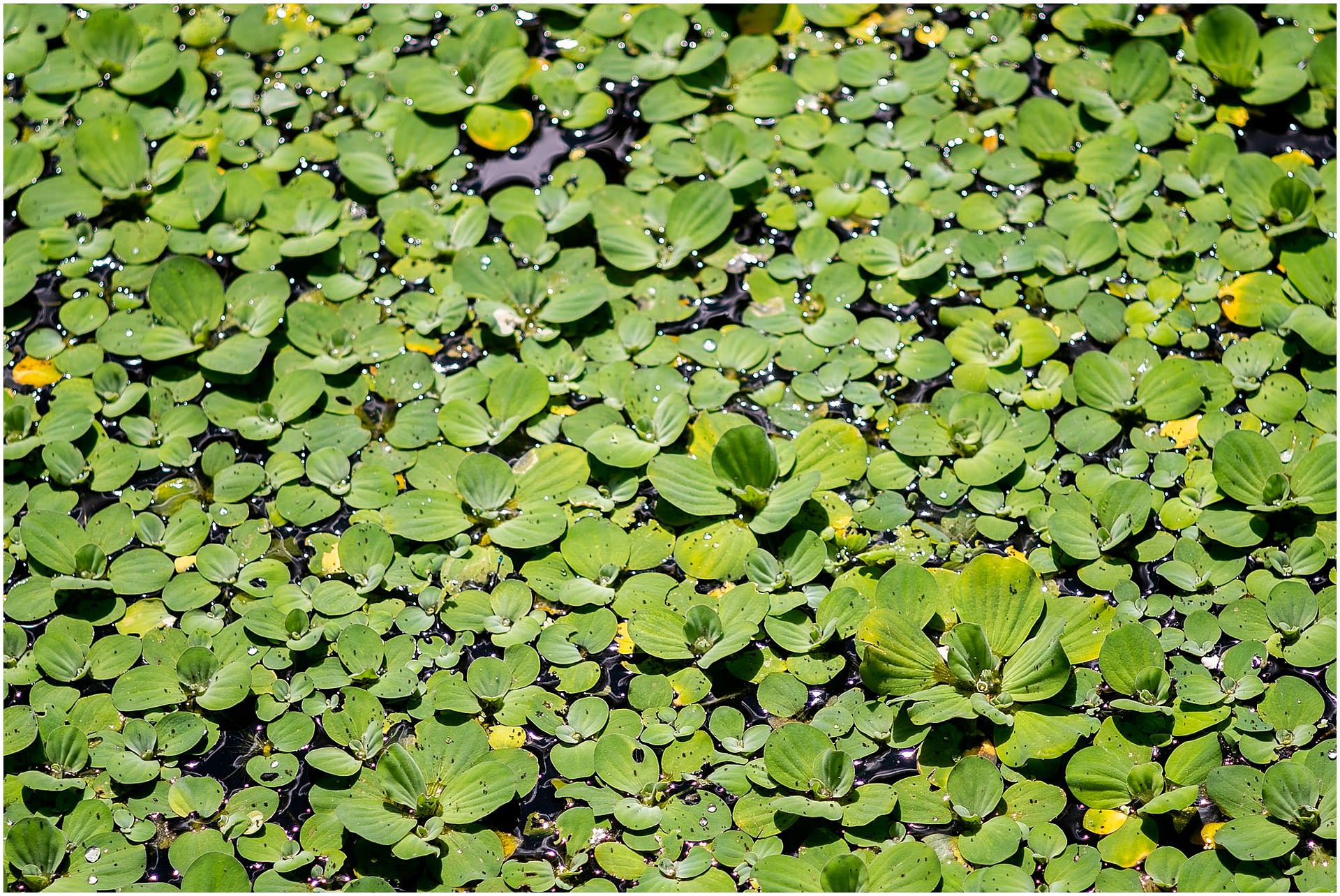 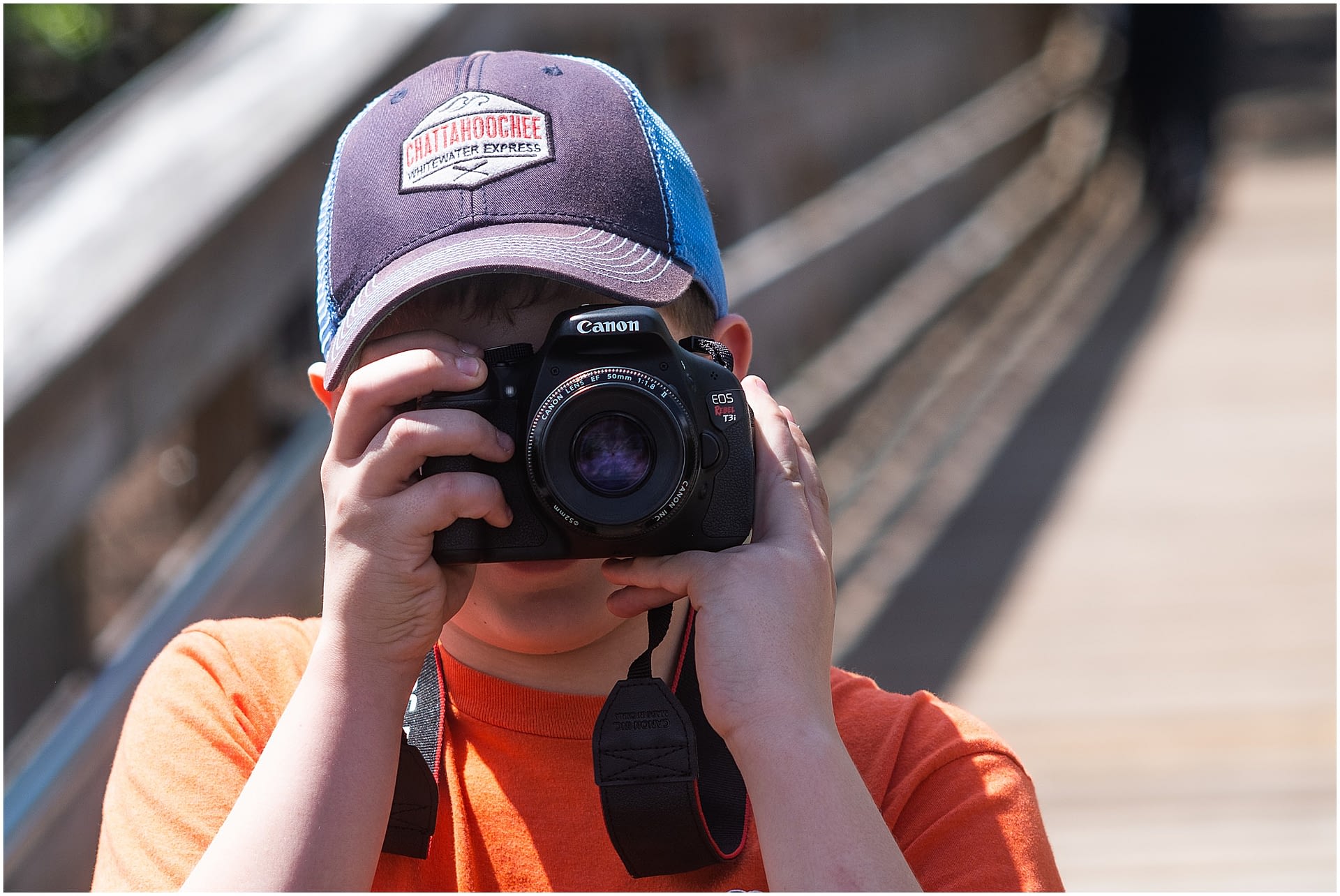 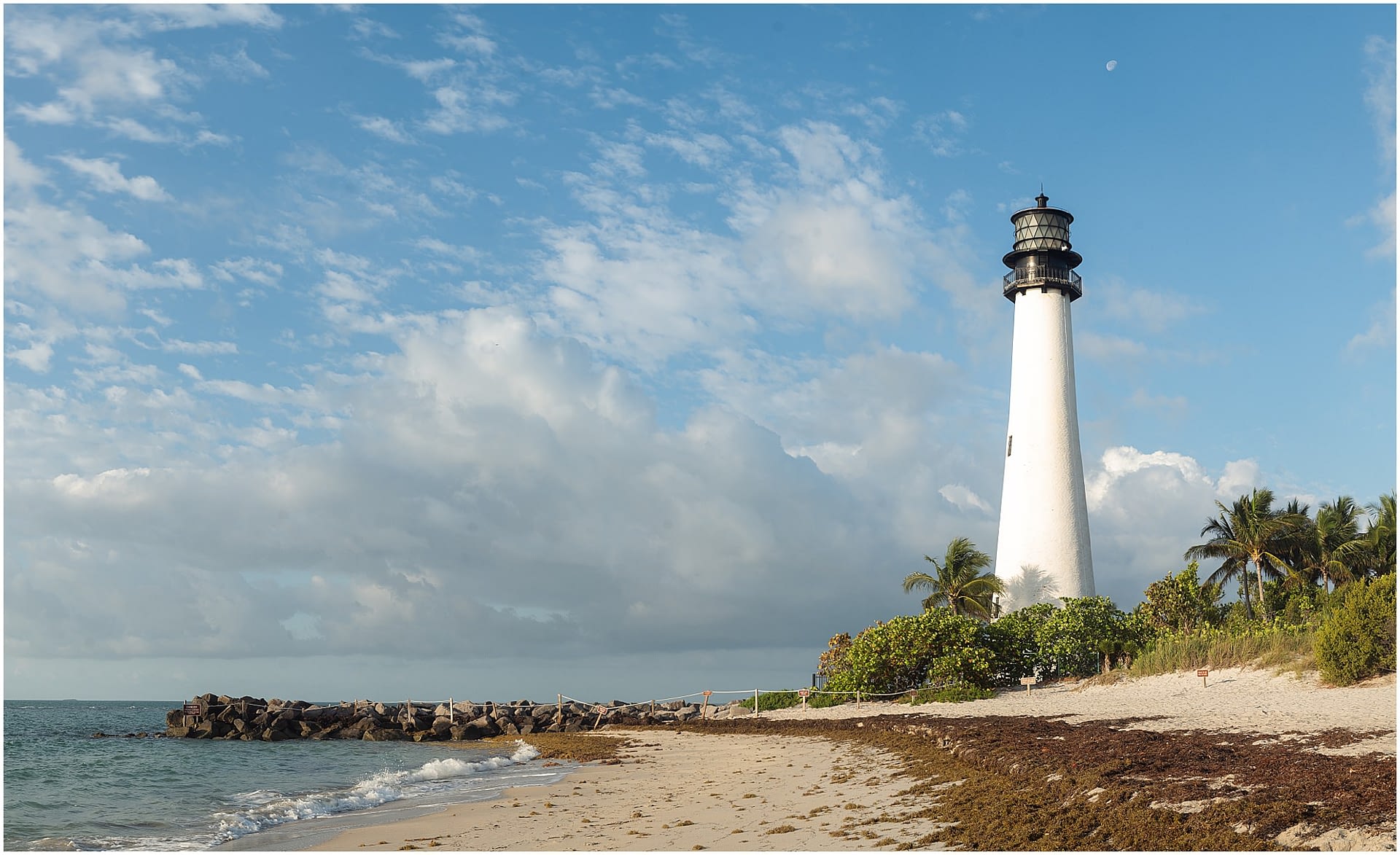