I wasn’t prepared for Iceland. I had seen tiny glimpses in movies and had spent countless hours researching on Google Earth but nothing could prepare me for what it actually looked,tasted and felt like. The first thing that we noticed as we left Keflavik International Airport, was that there were no trees. The ground was covered in moss and it had an other worldly feeling about it. We later discovered, that there are, indeed, trees, throughout Iceland. There are breathtaking waterfalls, wild sheep and horses as you drive throughout the vast wilderness. The grass is so green it is as if God turned the saturation slider to +100. But I guess this isn’t really God’s country. It’s Odin’s or Thor’s land and it looks nothing like I had ever seen before. My friend, compared it to the southwest United States…only green. In some parts, it’s a fair comparison, but the landscape seemed to be ever changing and there was something new around every corner.

We only had a total of four days in Iceland. That’s not nearly enough time to see the whole country so we divided our time up between the south eastern coast and the capital, Reykjavik. We saw Gullfoss,Skogafoss and Seljalandsfoss as well as Kerio Lake and other Golden Circle highlights. We stayed in a charming country cabin outside of Vik, thanks to Air B&B, where I took a 4am daylight hike.

In Reykjavik, we hit up Microbar and Mikkeller and Friends,where we had the opportunity to try some great Icelandic and other European micro brews. I quickly discovered that my favorite Icelandic brewery is Einstok, and I especially loved their Porter and Arctic Berry Witbier.

There were two real highlights when it came to food in Iceland. The first one is their hotdogs or pylsur. Everyone will tell you that you have to try the pylsur in Reykjavik. They’ll tell you about the time President, Bill Clinton ate one there and how you can’t leave the country until you have tried one yourself. This…I totally agree with. These are not the Oscar Myer hotdogs that you grew up on. This is some artisan shit that is amazing! My favorite place was Pylsuhusid and their Bacon Dog with onion, spicy mayo, red cabbage and fried onion.

The second foodie highlight in Iceland was Don’s Donuts. Deep fried donut goodness made to order, sprinkled with powder sugar and then drizzled with caramel. I don’t crave sweets but I’m craving those donuts right now!

Lastly, I have to mention the brewery tour that we went on. I have done many brewery tours and some are good and some great. The Olgerdin Brewery Tour in Reykjavik, is unlike any tour that I have ever been on and I doubt I’ll experience anything like it anywhere else. In fact, it’s not really even a tour. What it is, is a great chance to get together with a group of strangers, drink some mediocre beer and have a great couple of hours laughing and learning a bit about the Icelandic beer culture. One of my favorite parts of traveling is meeting people and I met some wonderful Norwegian students on holiday. They were extremely kind and helpful with great suggestions for my upcoming trip to Norway. If you’ve never done a brewery tour, this is great introduction. If you’re a beer snob and you don’t like to have a good time, this might not be the tour for you. I enjoyed it thoroughly.

At first I thought that this was just a once in a lifetime trip but thanks to Icelandair and their #mystopover program, I’ll be back soon.

And if you’re planning on getting married in Iceland, I know a good photographer 🙂 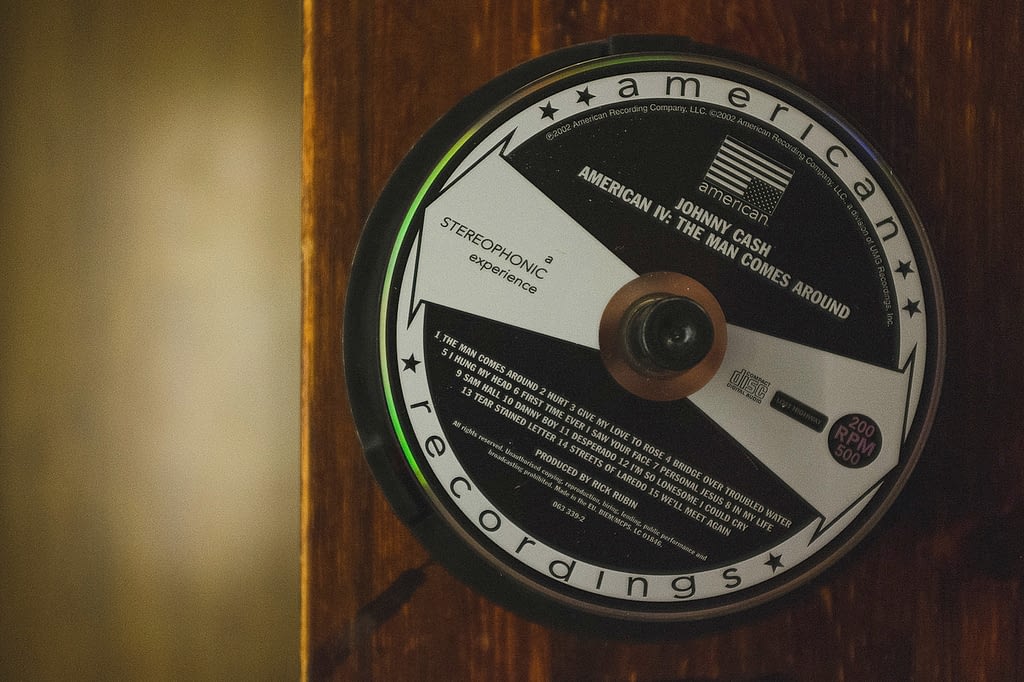 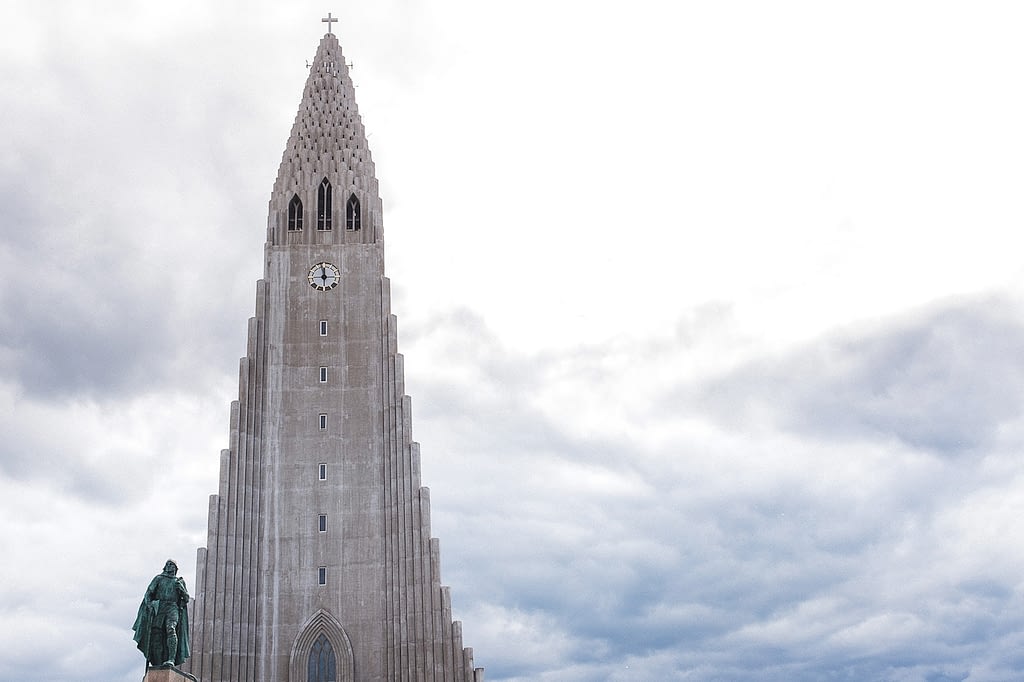 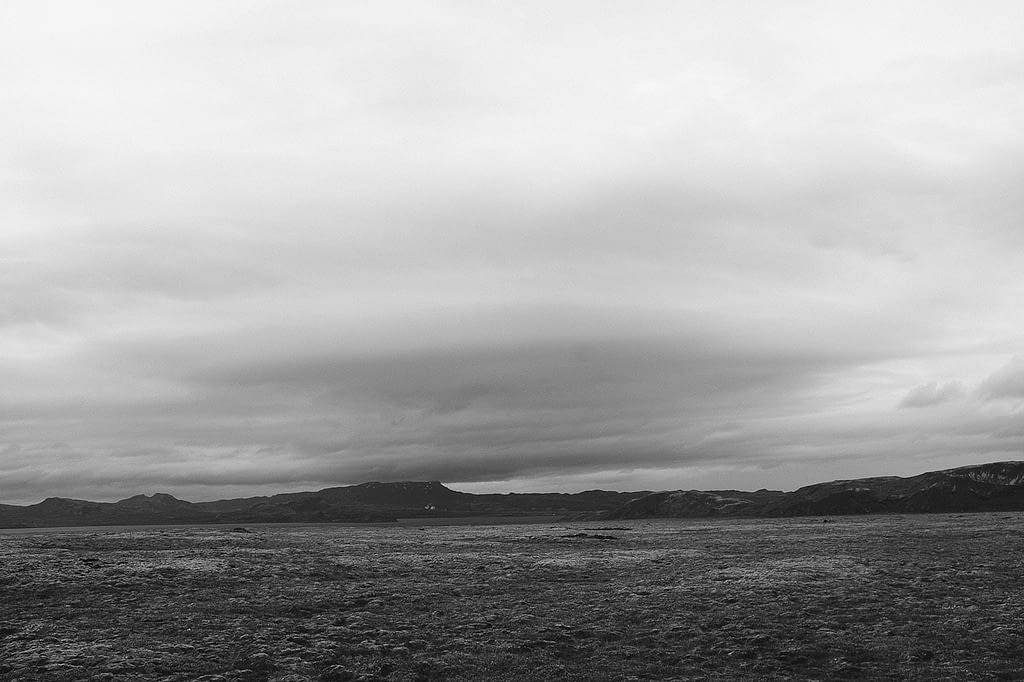 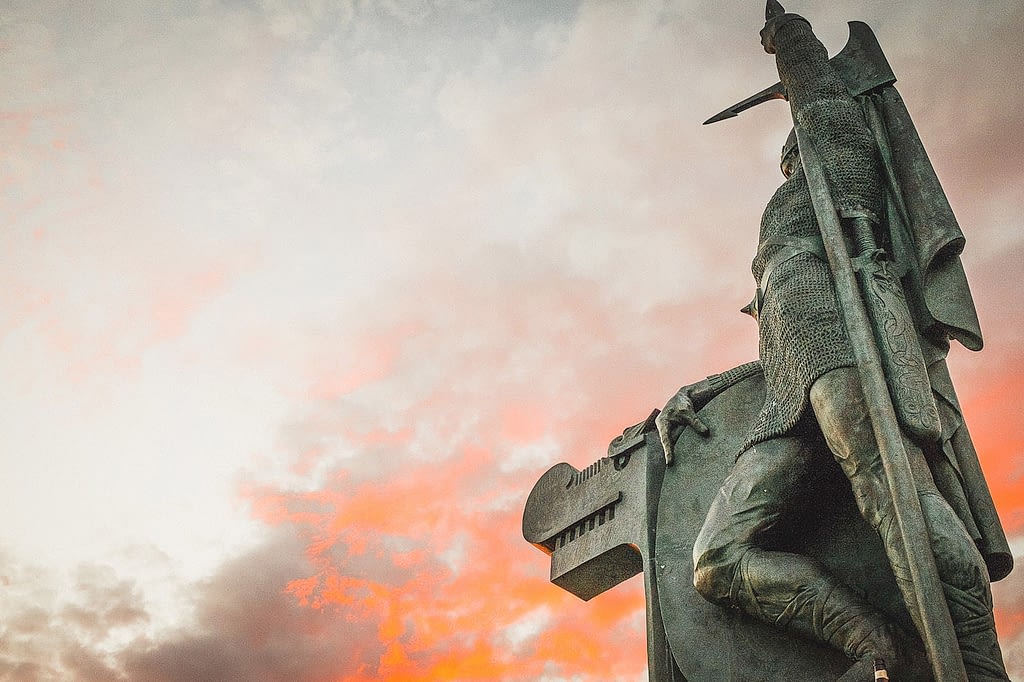 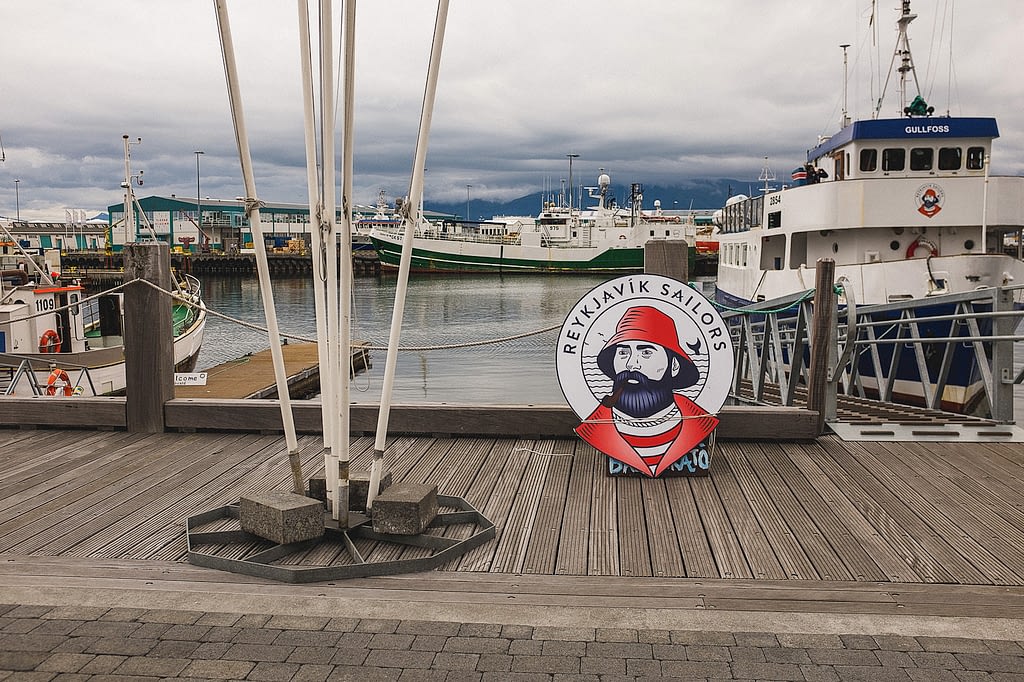 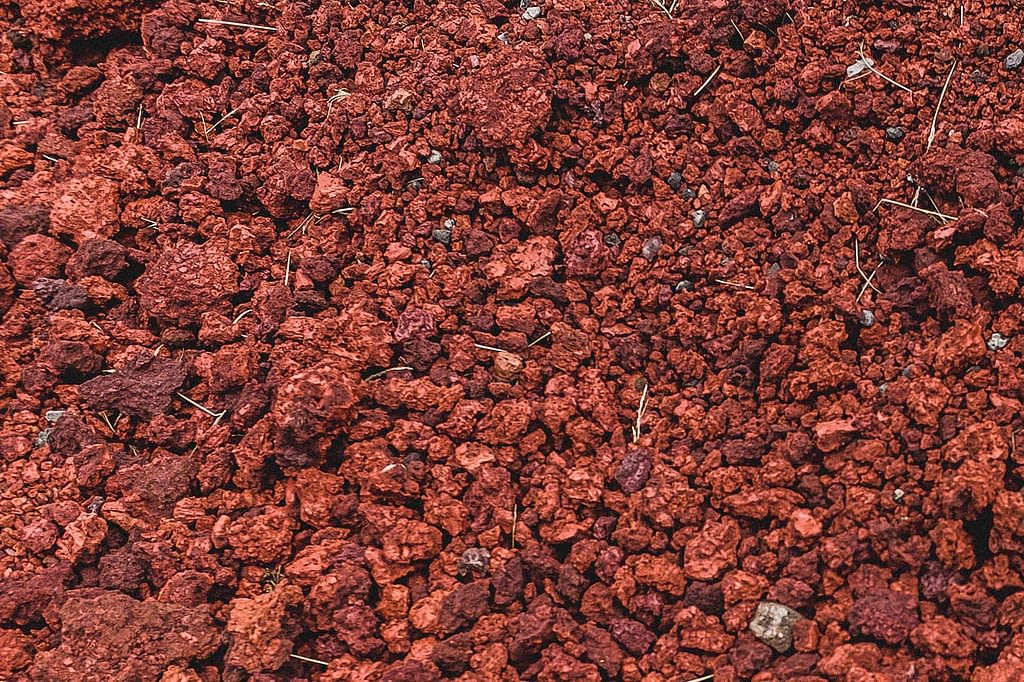 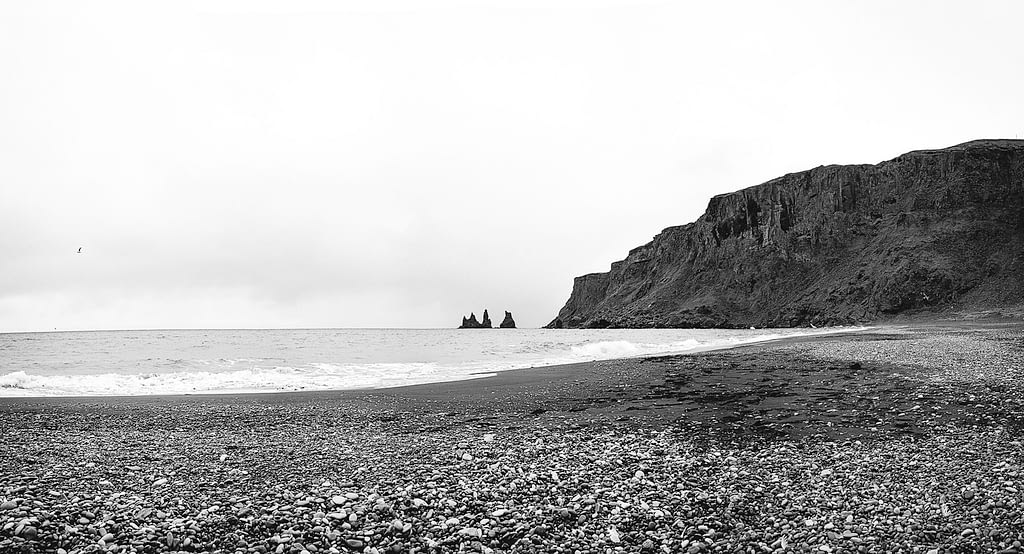 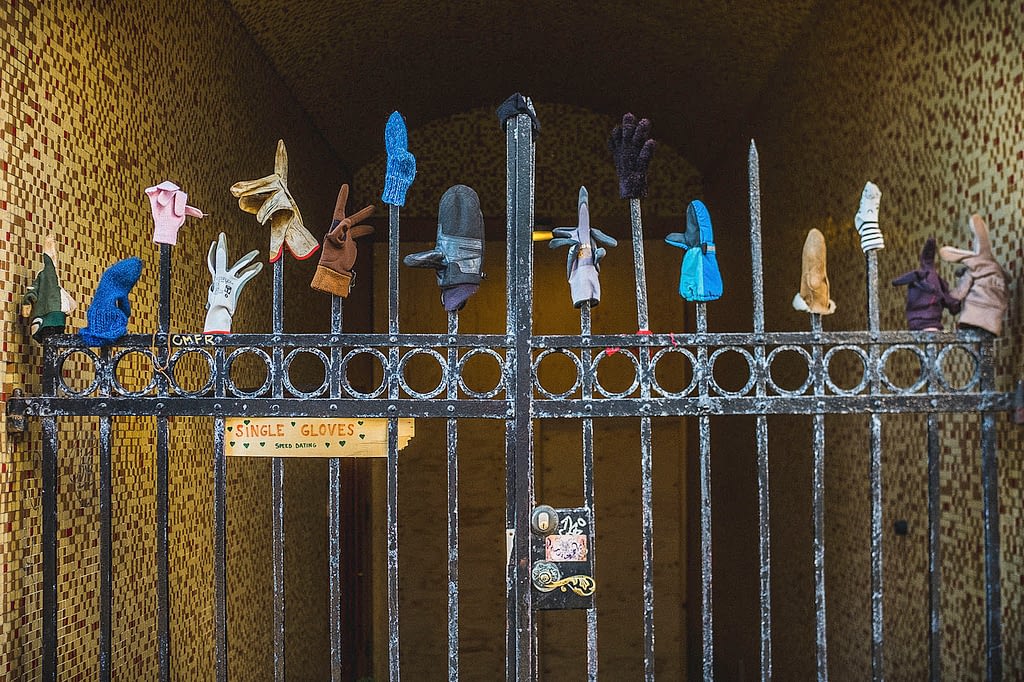 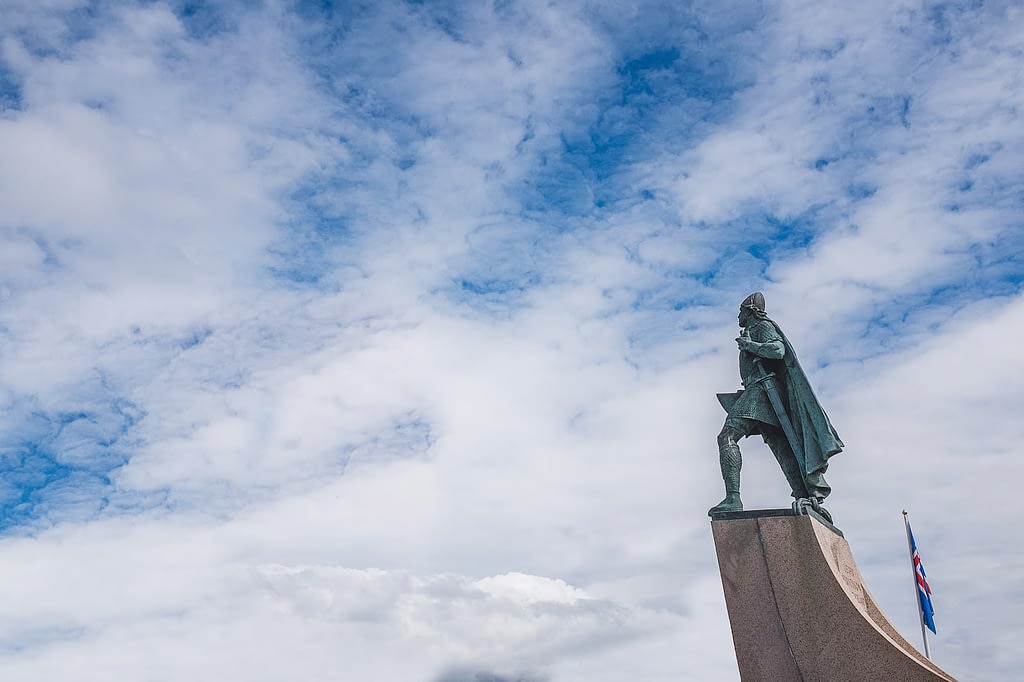 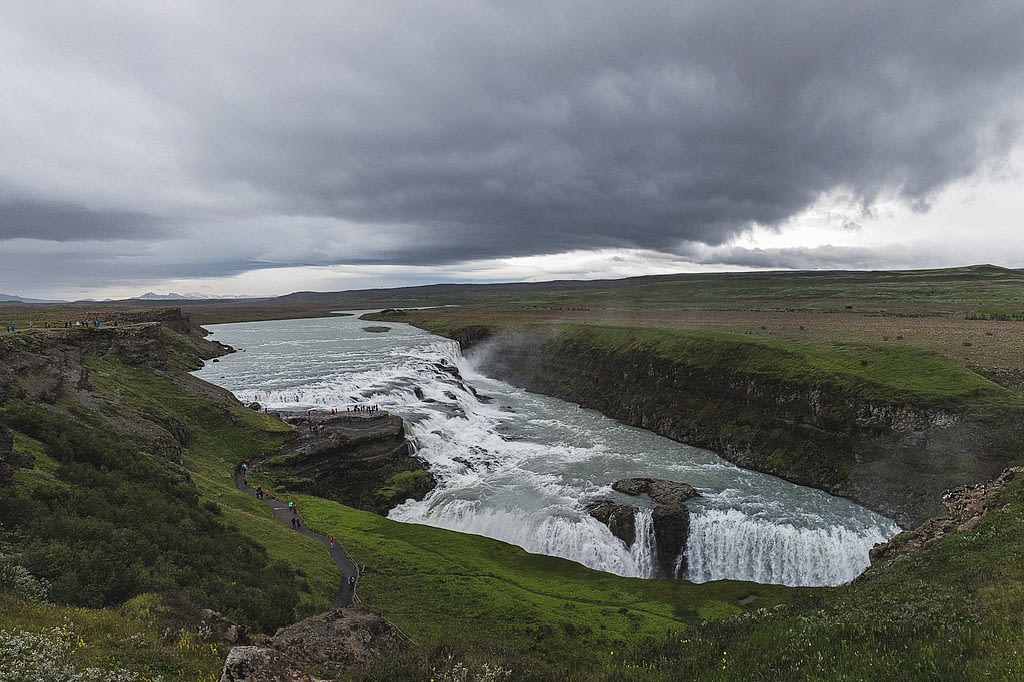 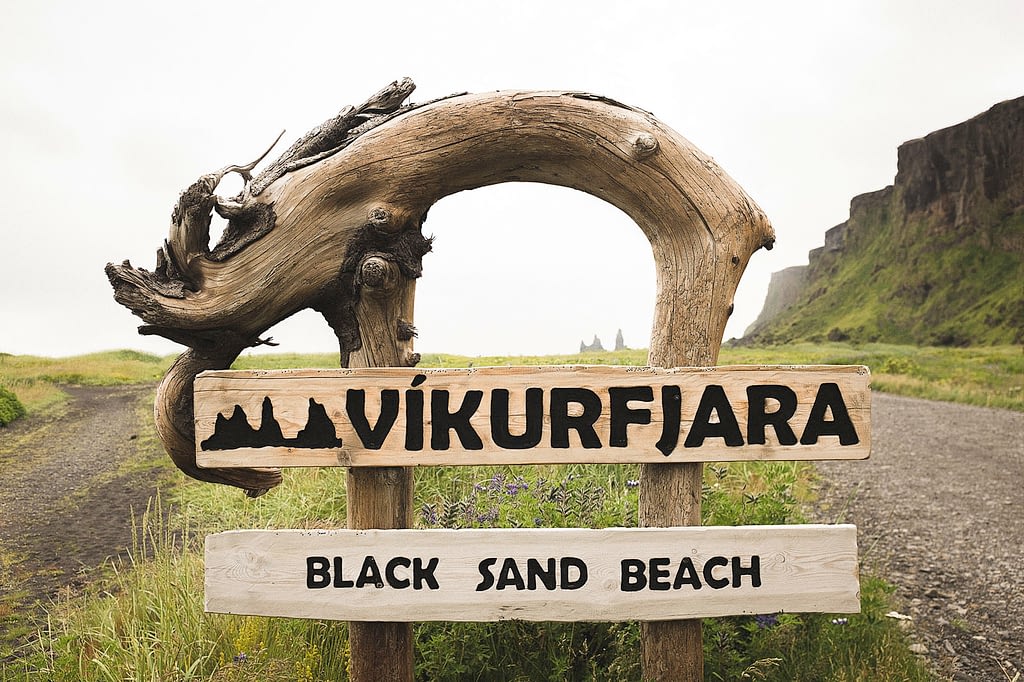 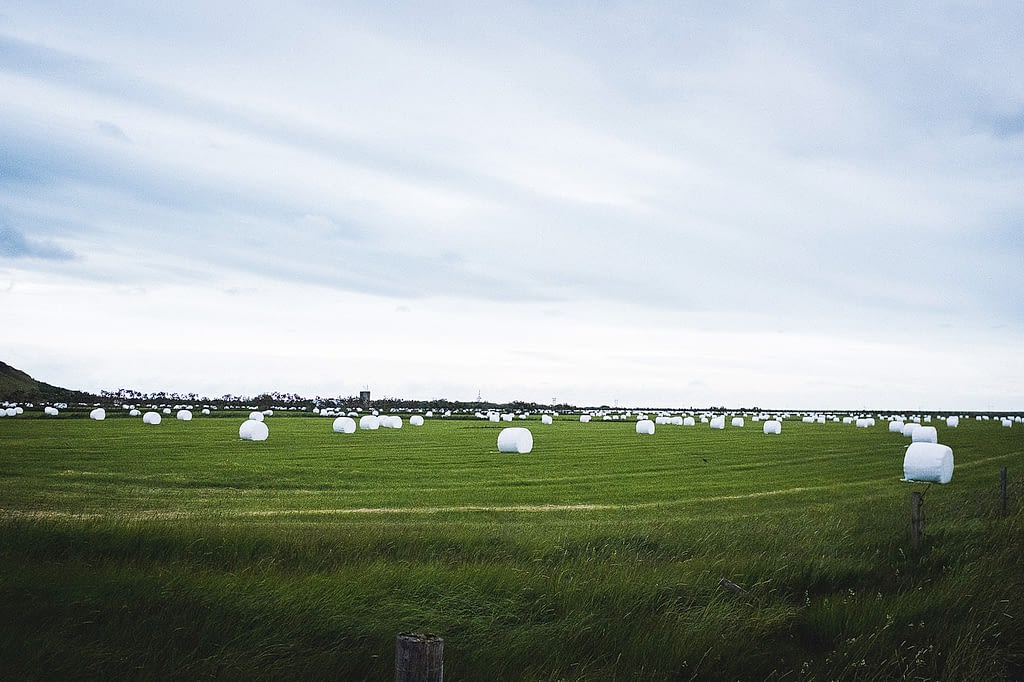 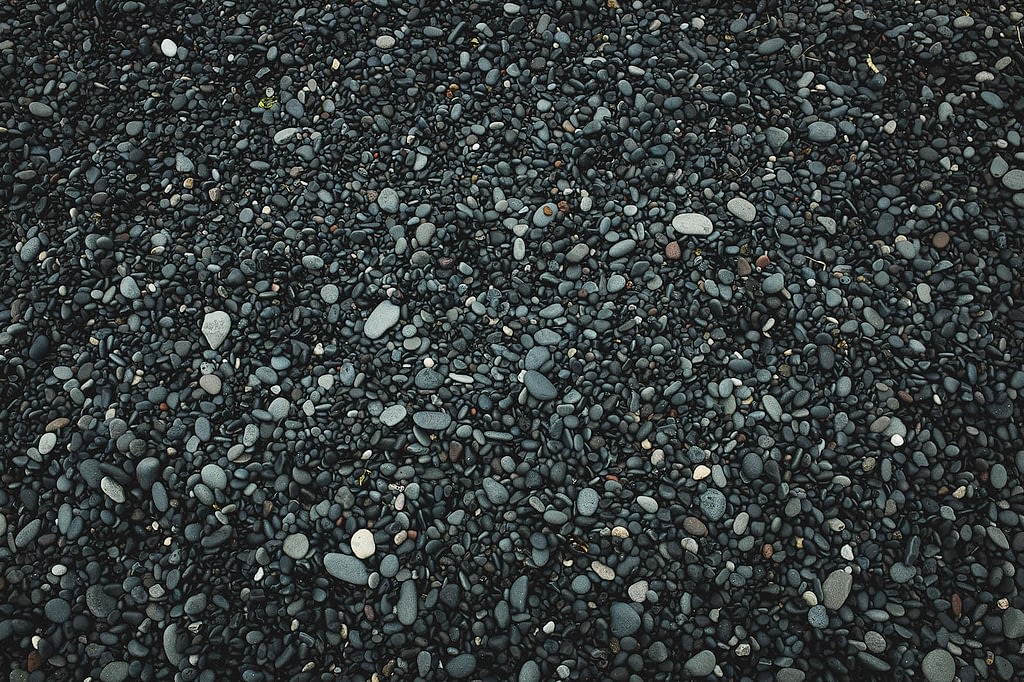 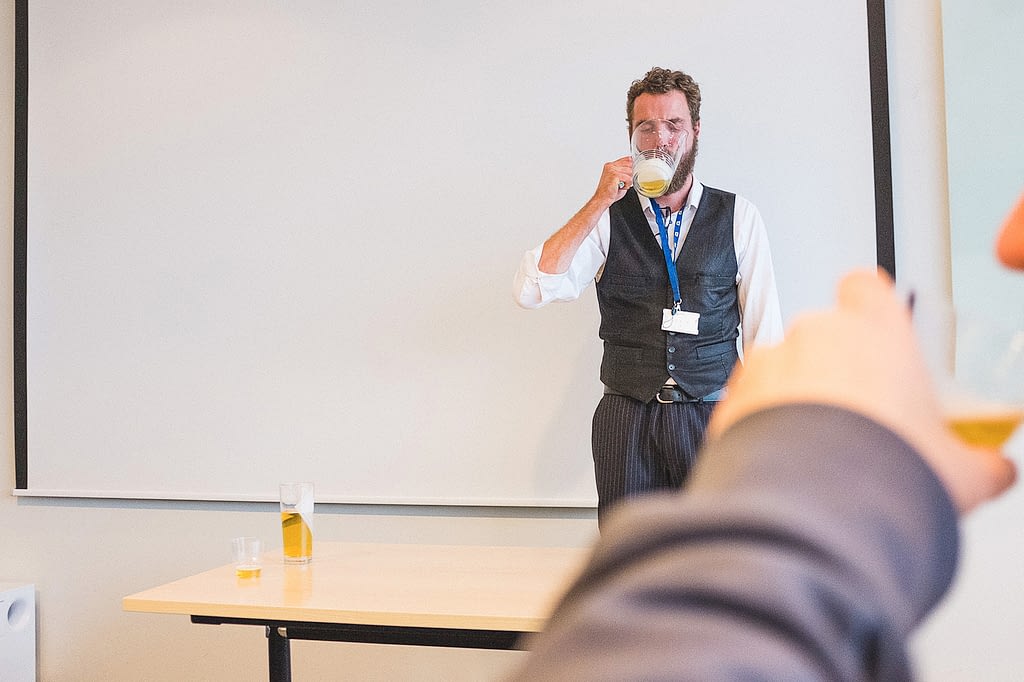 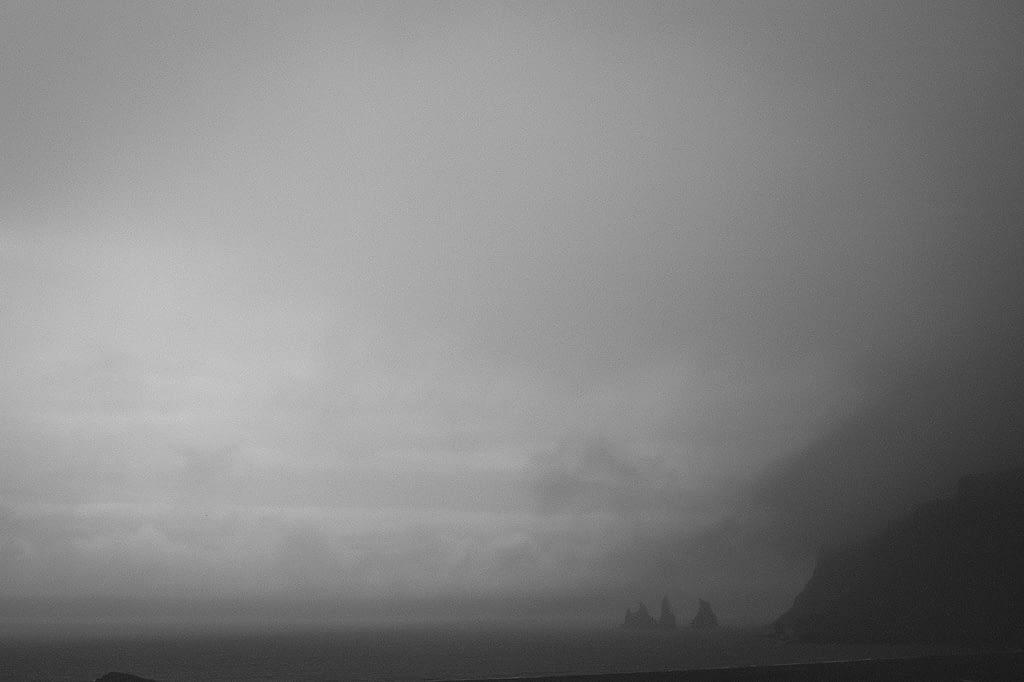 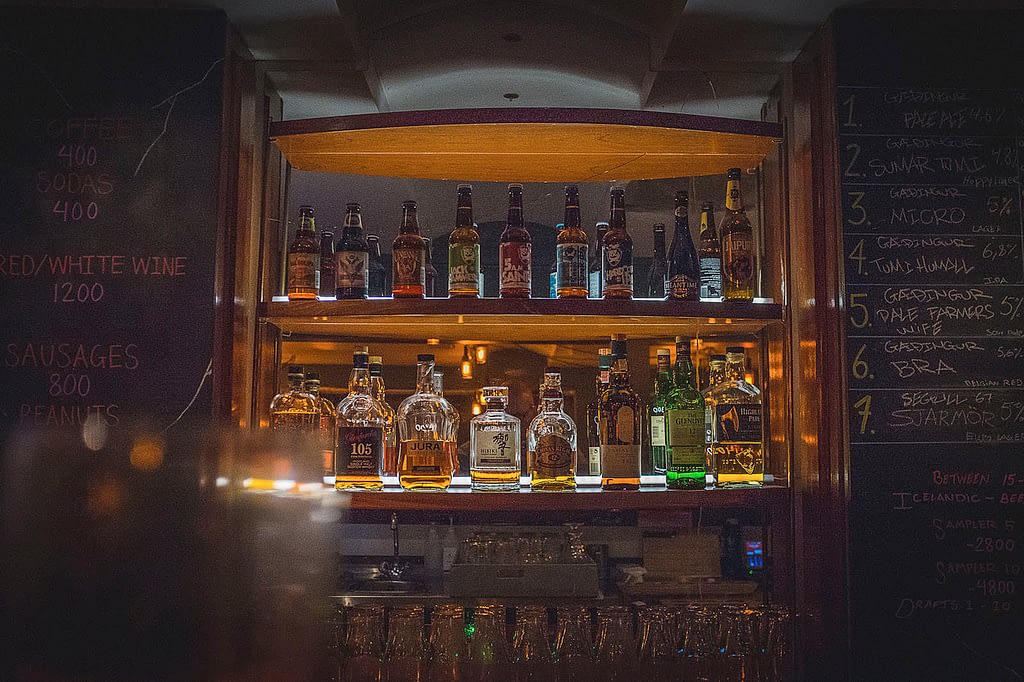 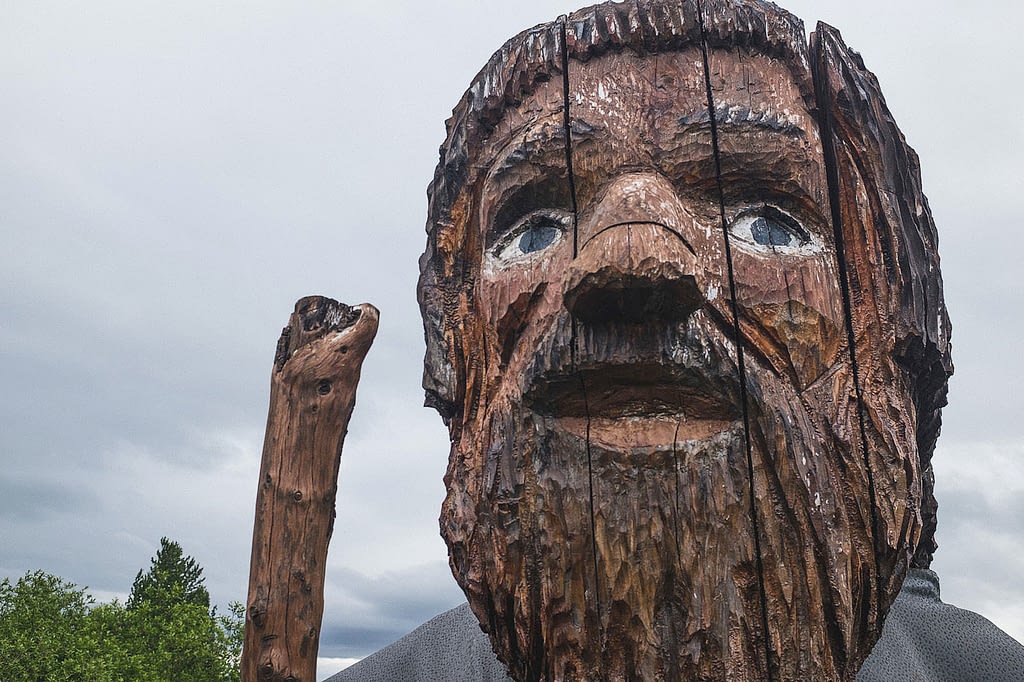 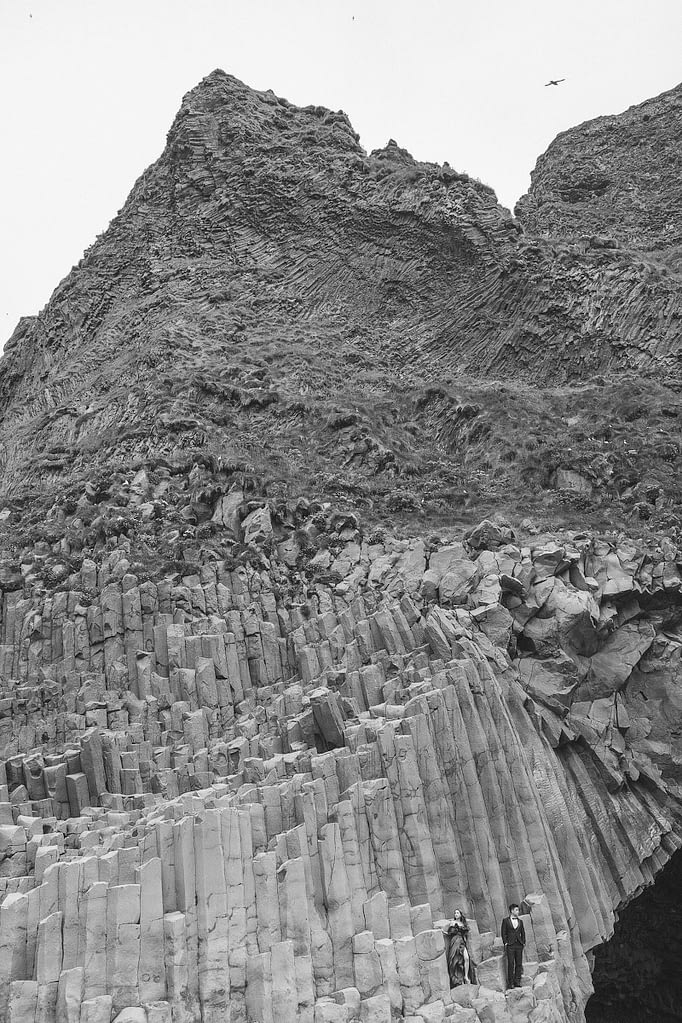 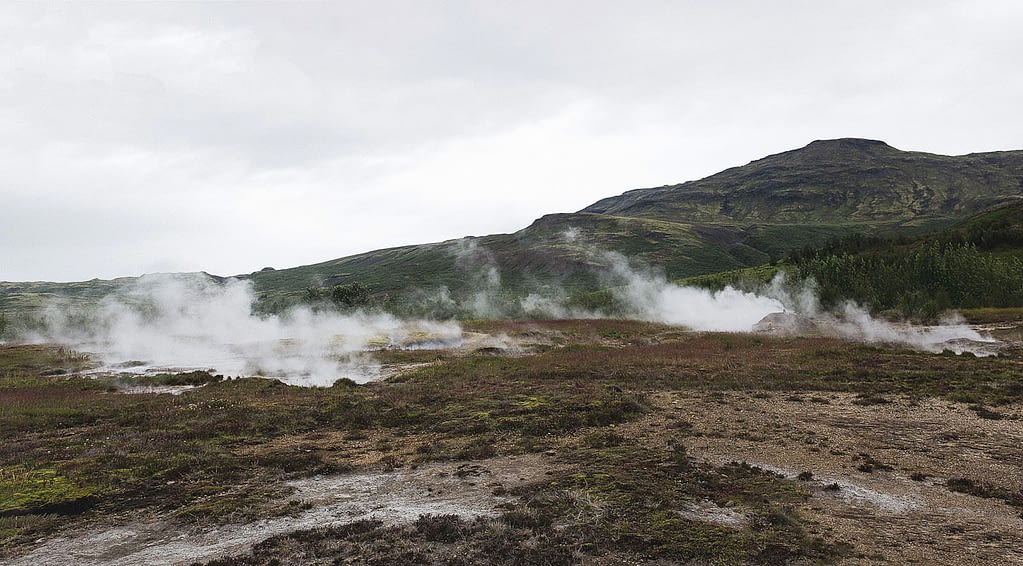 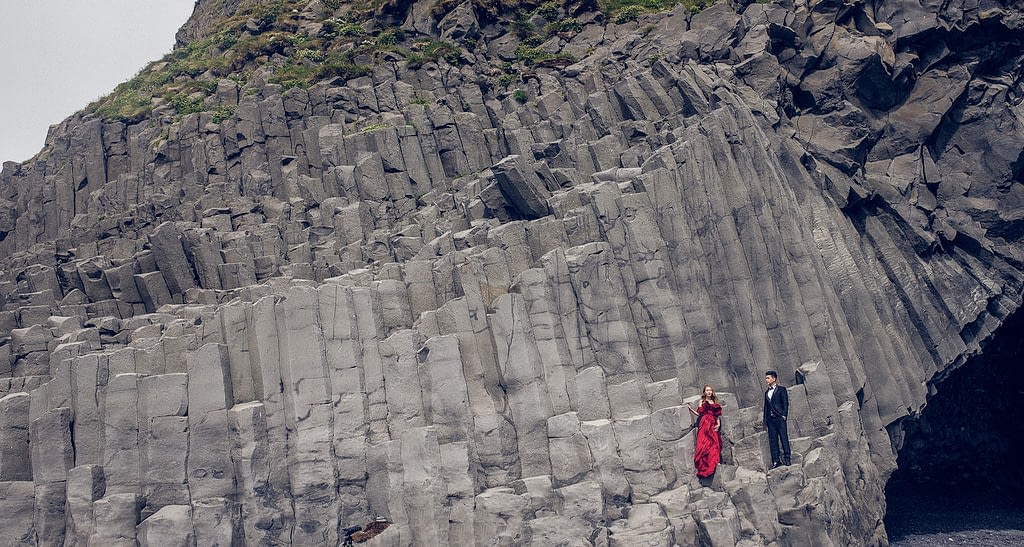 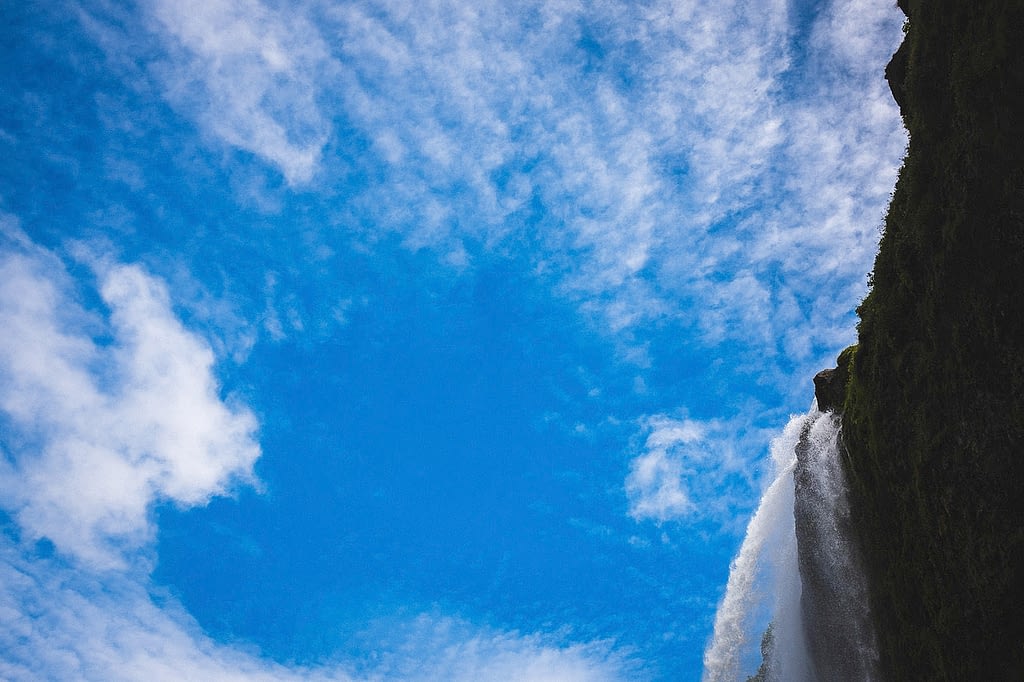 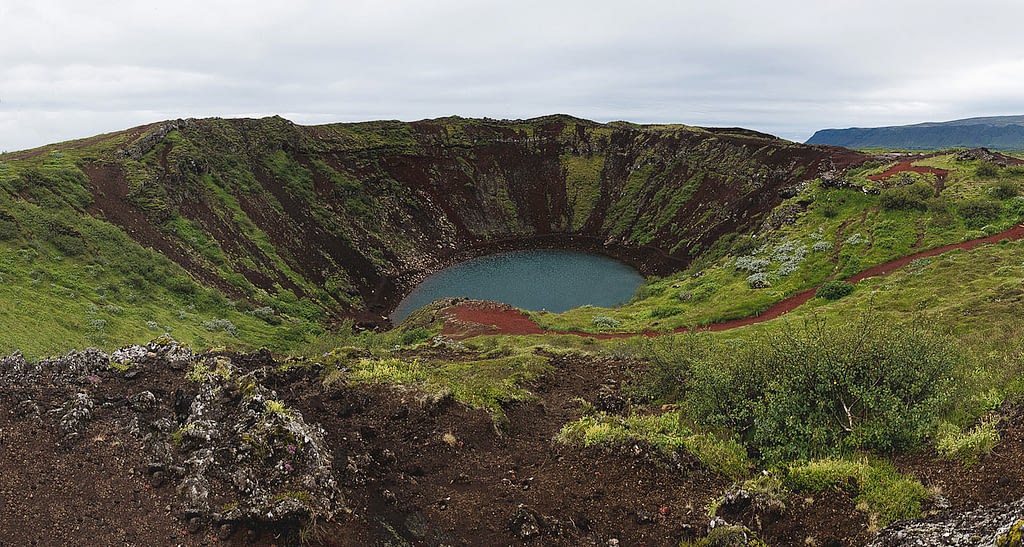 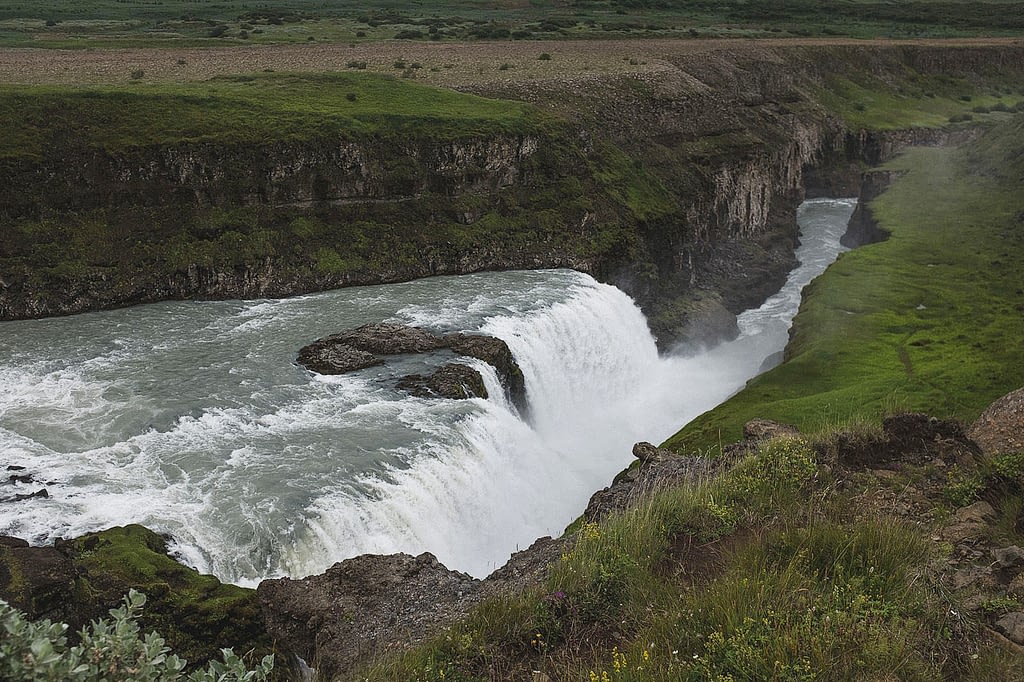 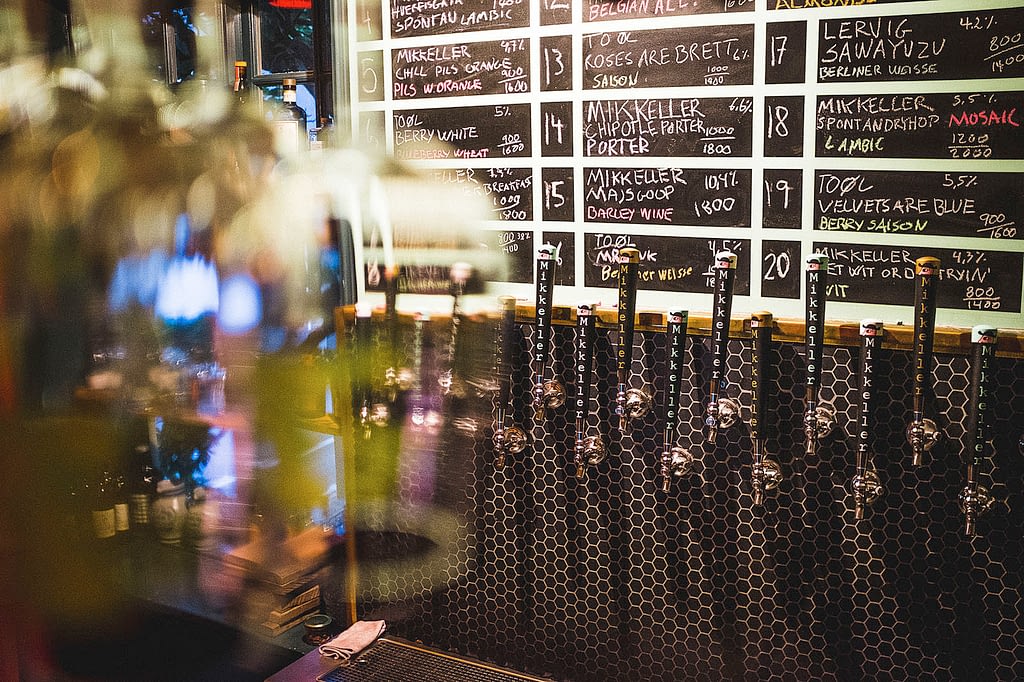