I had multiple shoots through out the midwest the last few days. I knew that I would be headed for Missouri and Illinois, so I decided to make a bit of a road trip out of it. Traveling by myself, can get pretty tiring at times, especially when I’m driving, but it’s also one of the more rewarding experiences in my life.

The following pictures are from my stops, mostly in little towns, along my route. I did have two main destinations planned, outside of my actual shooting locations. First of all, I have been planning on visiting the Walt Disney Hometown Museum, in Marceline, Missouri, for years. It is about a six hour drive from where I live. I just have never found the time, or the right reason to make the trip. Anyone that knows me, knows that I am a huge Disney fan, and a Walt Disney fan, even more so. I didn’t want to take too many pictures, because I certainly don’t want to spoil anything for anyone else heading to the museum, but I do want to share a bit.

First of all, the volunteers at the museum were amazing. They were very kind ladies, that love what they do, and it truly shows. I consider myself extremely lucky that my tour guide was Inez Johnson, who personally knew Walt and Roy Disney. Her personal stories, helped me understand and appreciate the time that Walt lived in Marceline, more than she could know.

I spent about two hours in the museum, and then the ladies helped me locate the Disney Family Barn, Walt Disney Elementary and a few other locations that are meaningful to Disney fans. The one picture that I would like to point out is of Walt’s initials, that he carved into his desk. Apparently, that was a thing that kids did back in the day, and when his original elementary school was being closed, they discovered his desk. For those of you that have been to Hollywood Studios, at Walt Disney World, you might remember seeing the desk in the One Man’s Dream attraction. I found out that the one at the Studios is a reproduction, and the original, is the one in Marceline.

Walt Disney Elementary School was closed, because it was a weekend, but I was able to stick my camera up to the window, and take a photograph of a mural, that Disney artist, Bob Moore, painted specifically for the school. The school was named after Walt, when it was built, in 1960, and Walt had Bob paint murals that hung throughout the school. Inez, told me that there are many more in the gymnasium, but since it was a Saturday, the gym was locked.

Finally, on my way out of town, I stopped by the Disney Barn. When I first arrived, there were multiple families there, but they soon left. I was able to spend a good amount of time inside and out, relaxing in the wonderful weather.

I stopped in many small towns while I was driving. Most of them, I was in and out, grabbing a bite to eat or filling up the gas tank. I did spend the night in Hannibal, Missouri, where I had the chance to check out some Mark Twain history and take a good look at the mighty Mississippi River. Although the town has a very tourist trap feel, it was neat to see the houses from Tom Sawyer and Hucklberry Finn. I would like to add, that I enjoyed the beer and the smoked wings, at the Mark Twain Brewery. 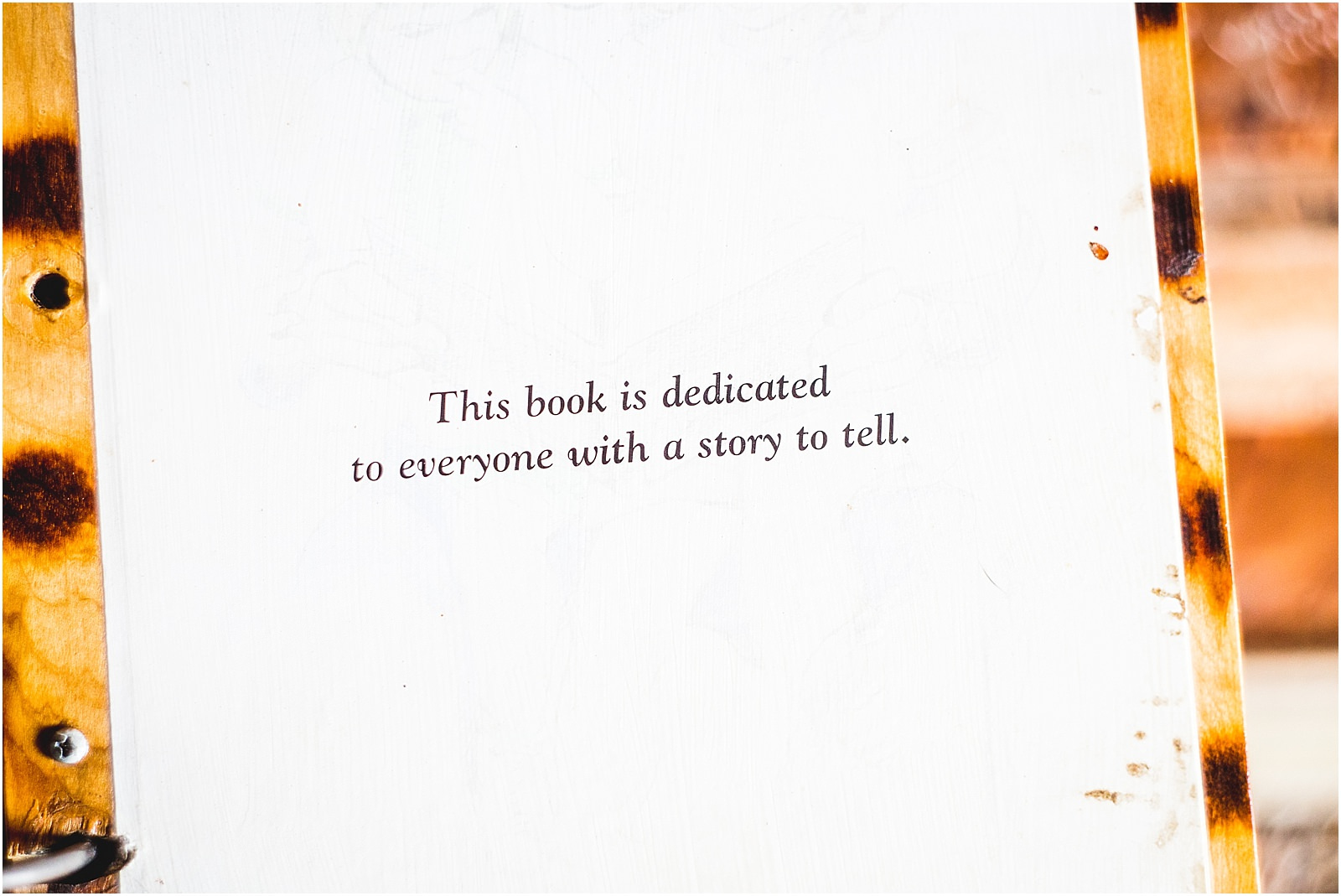 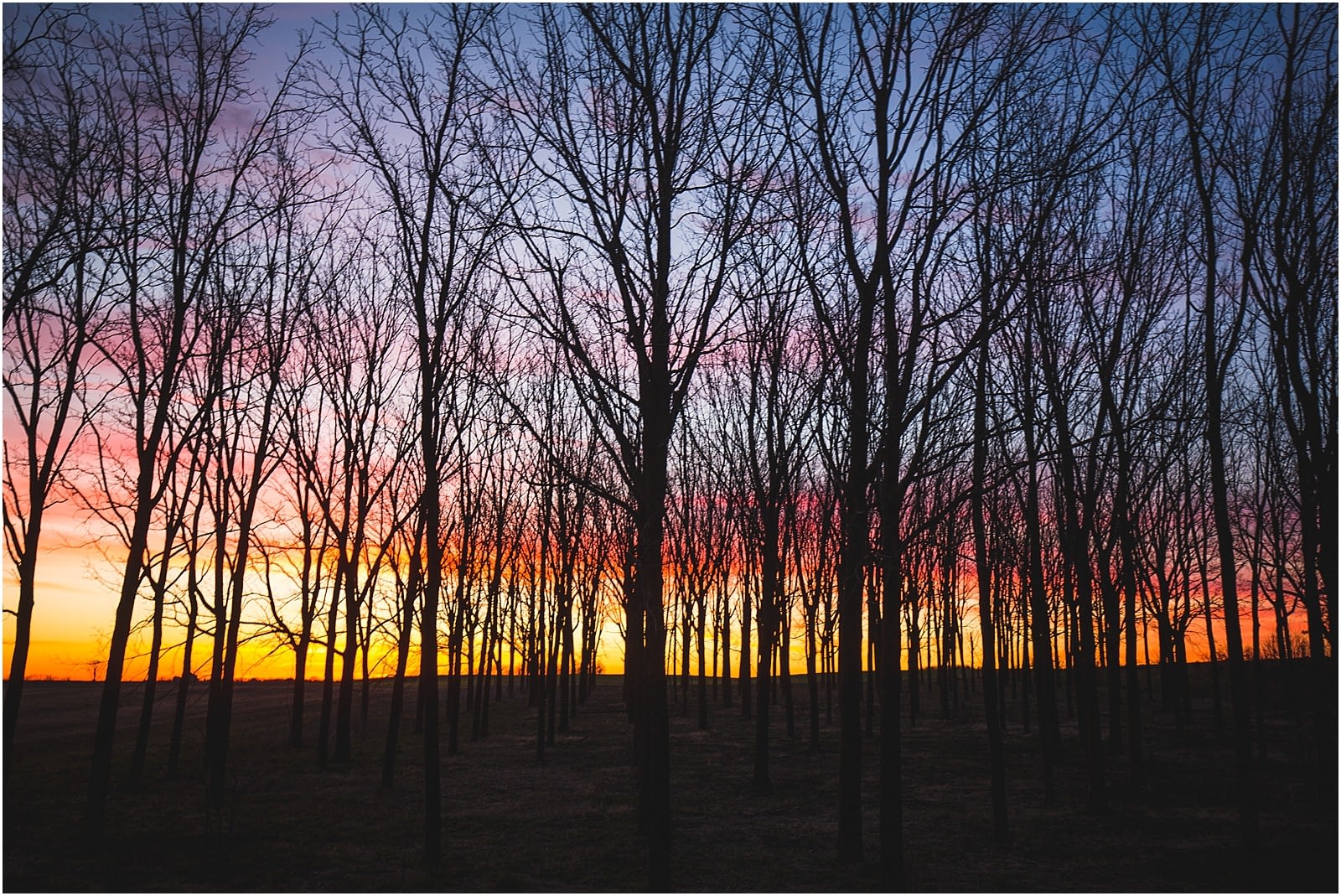 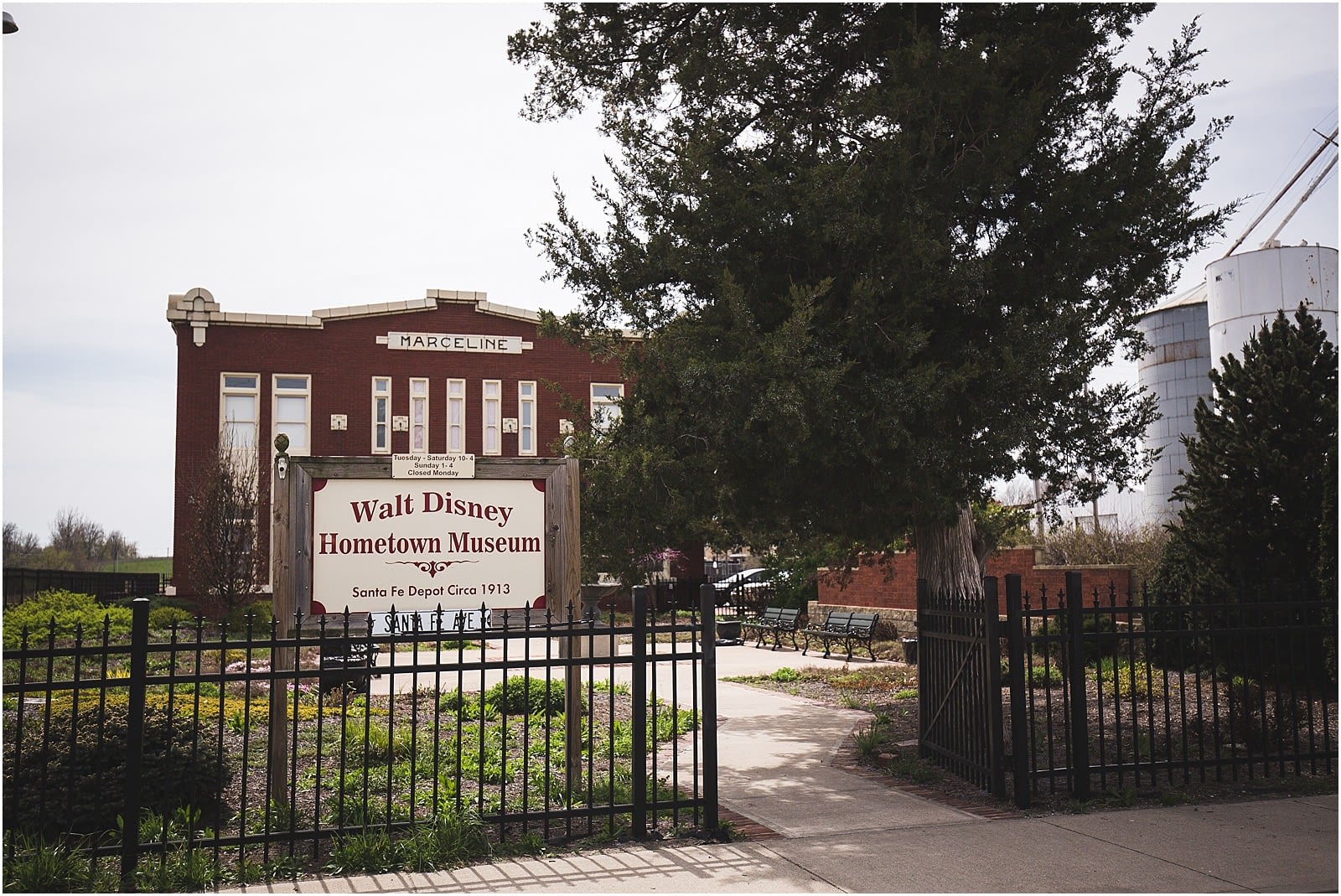 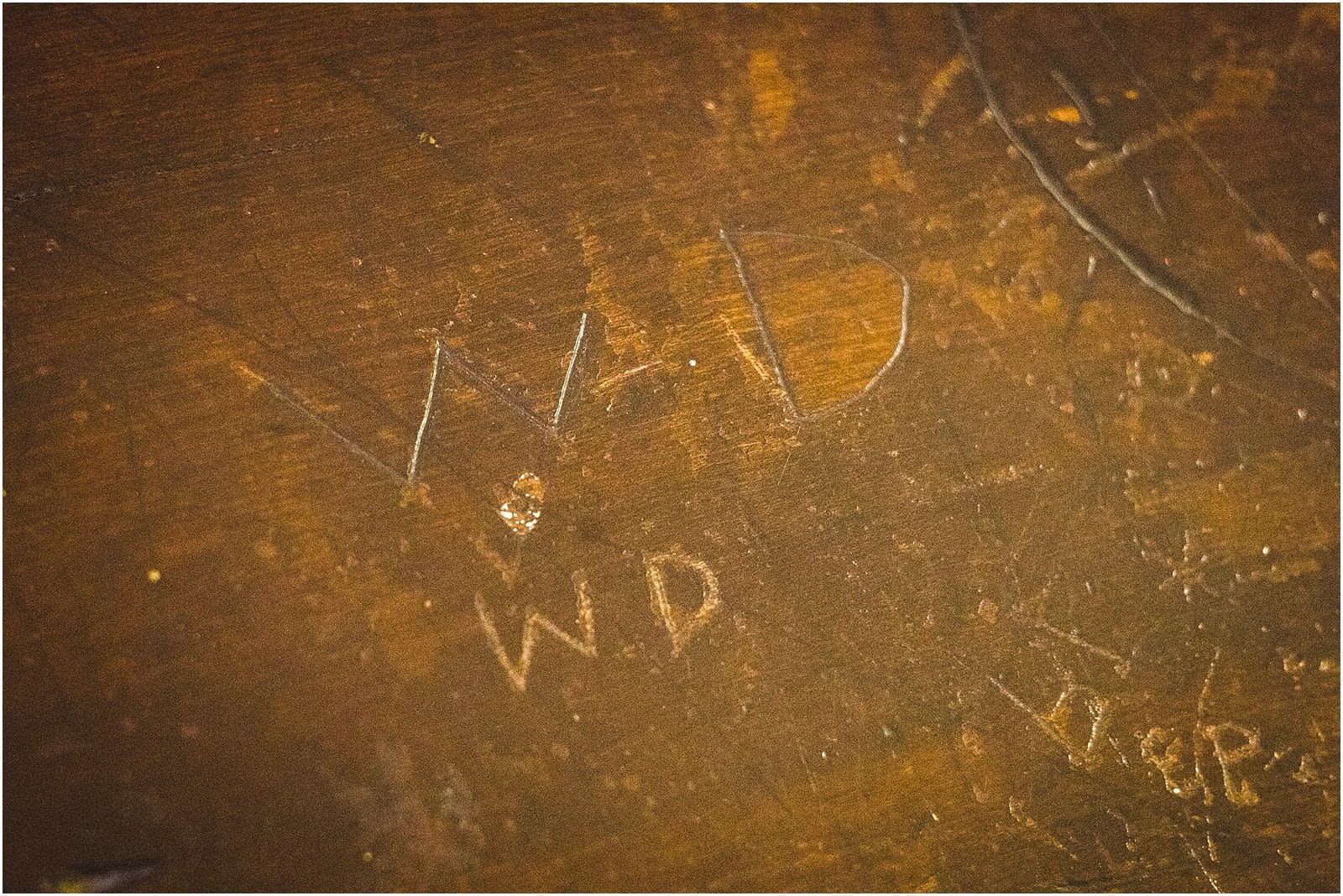 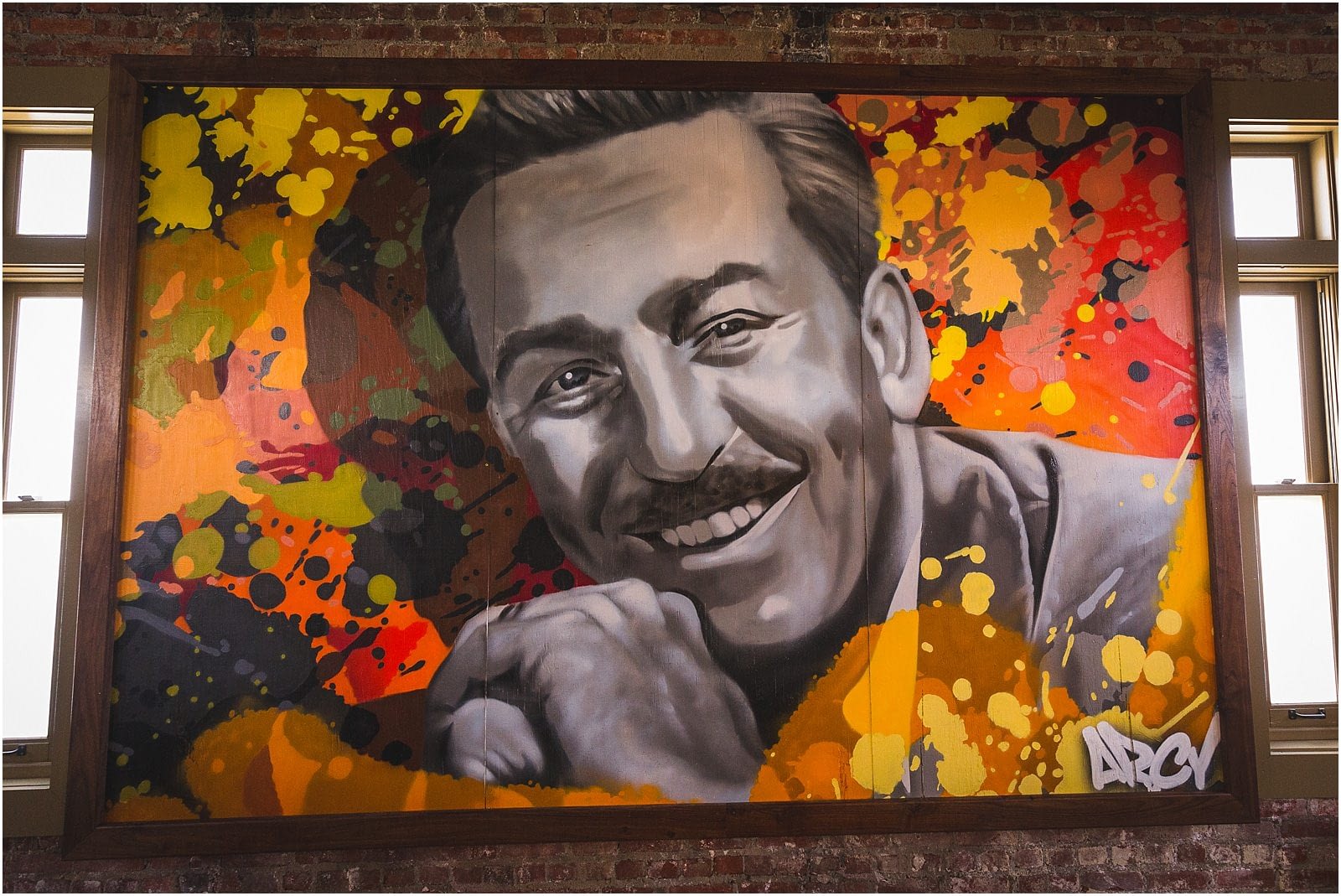 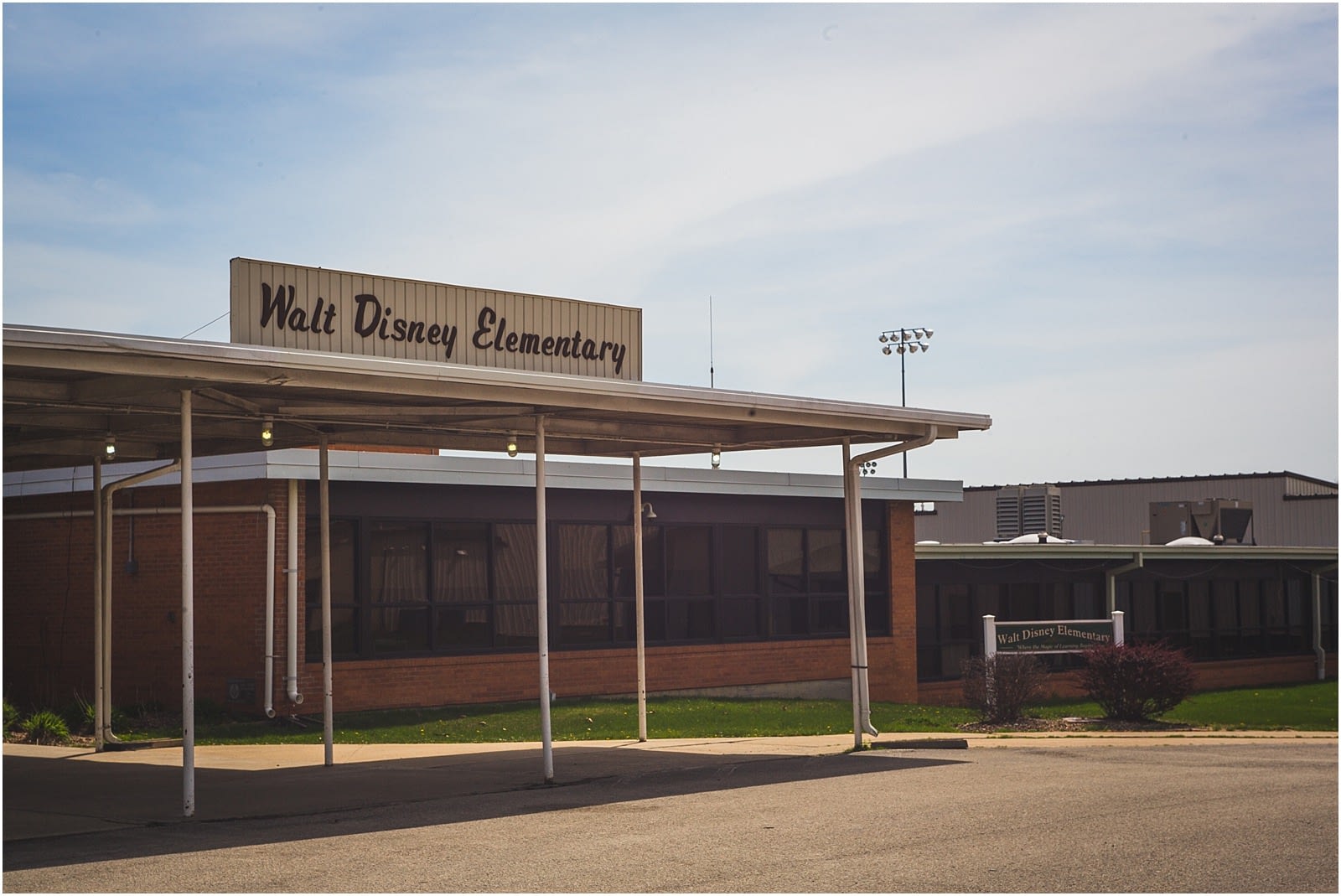 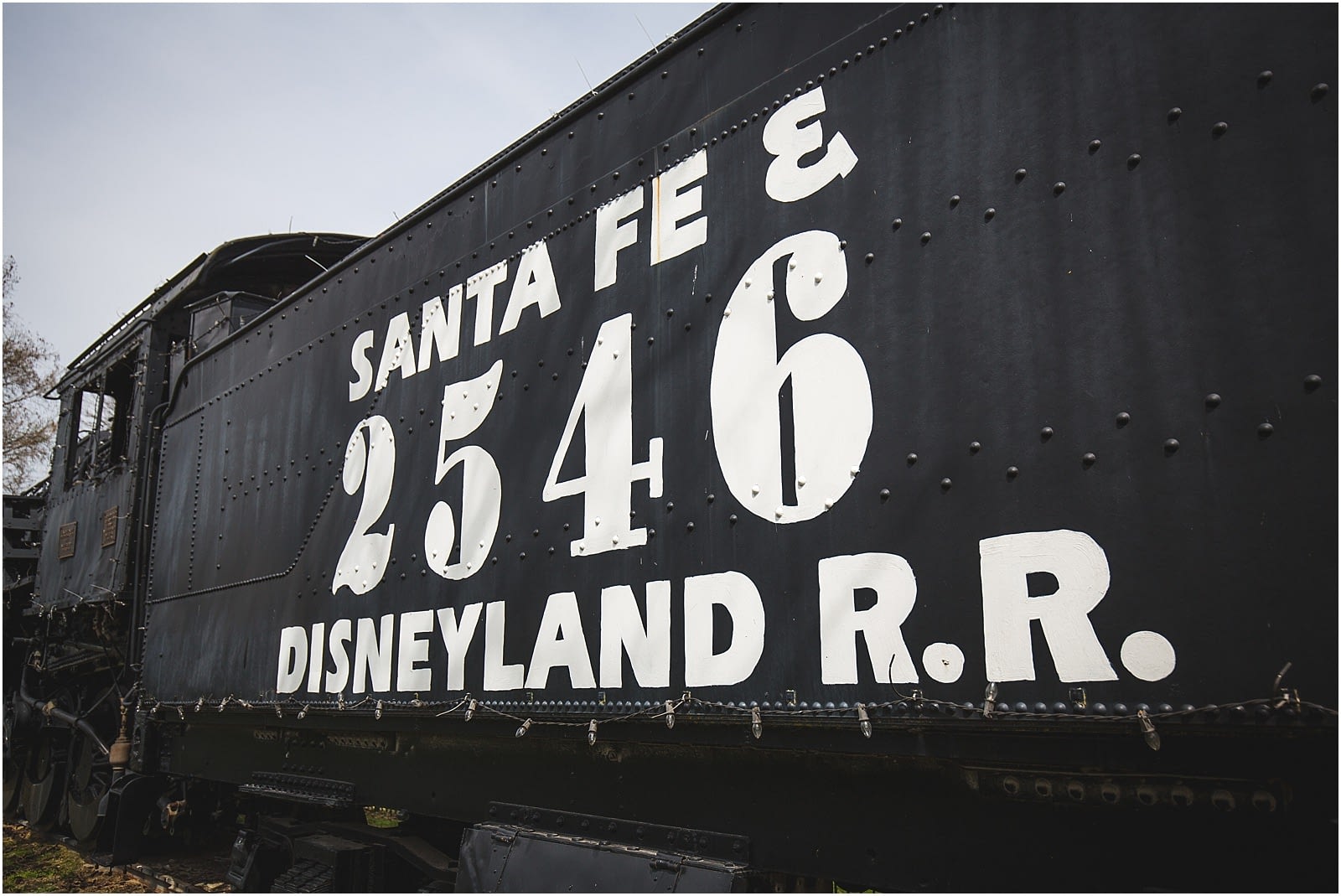 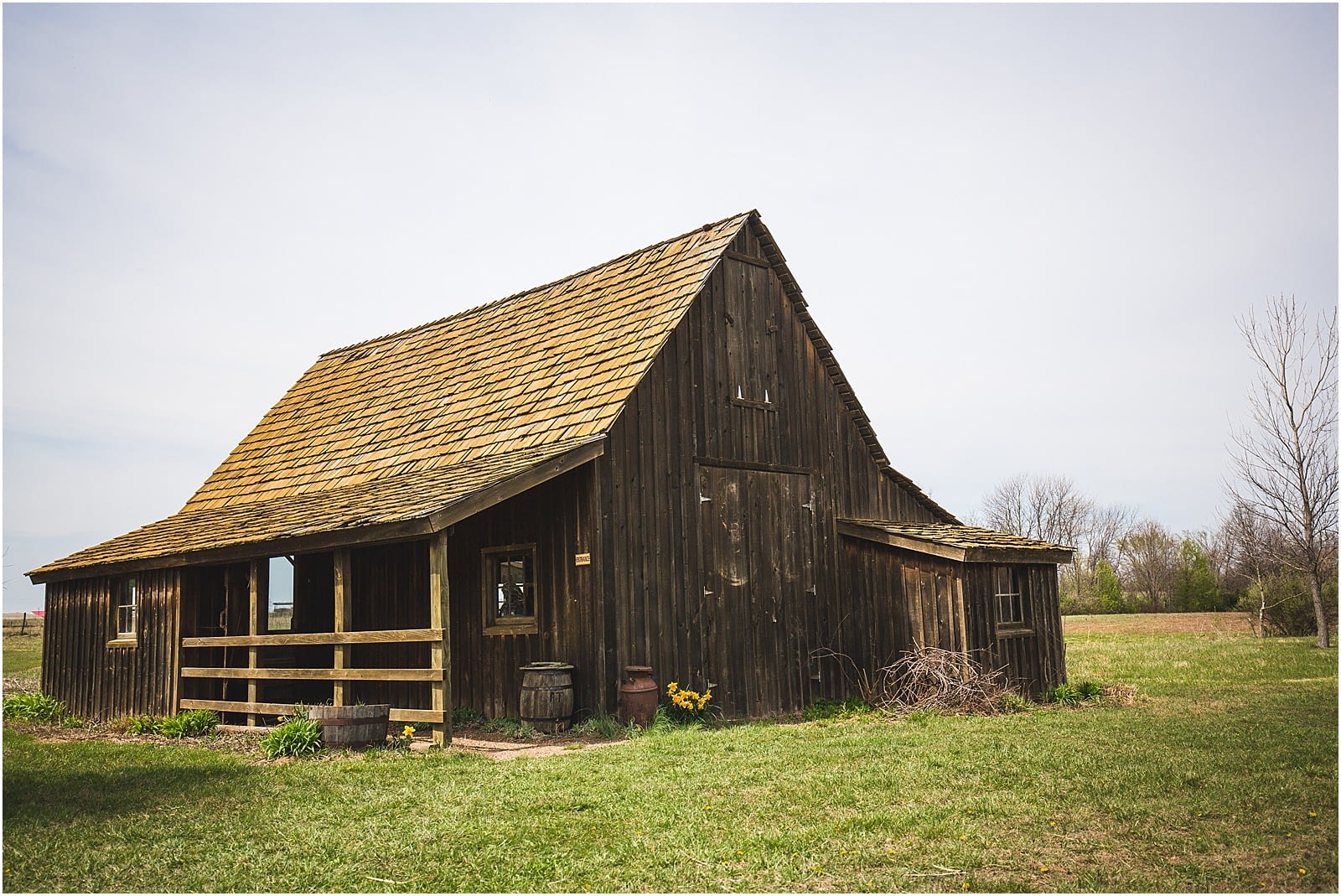 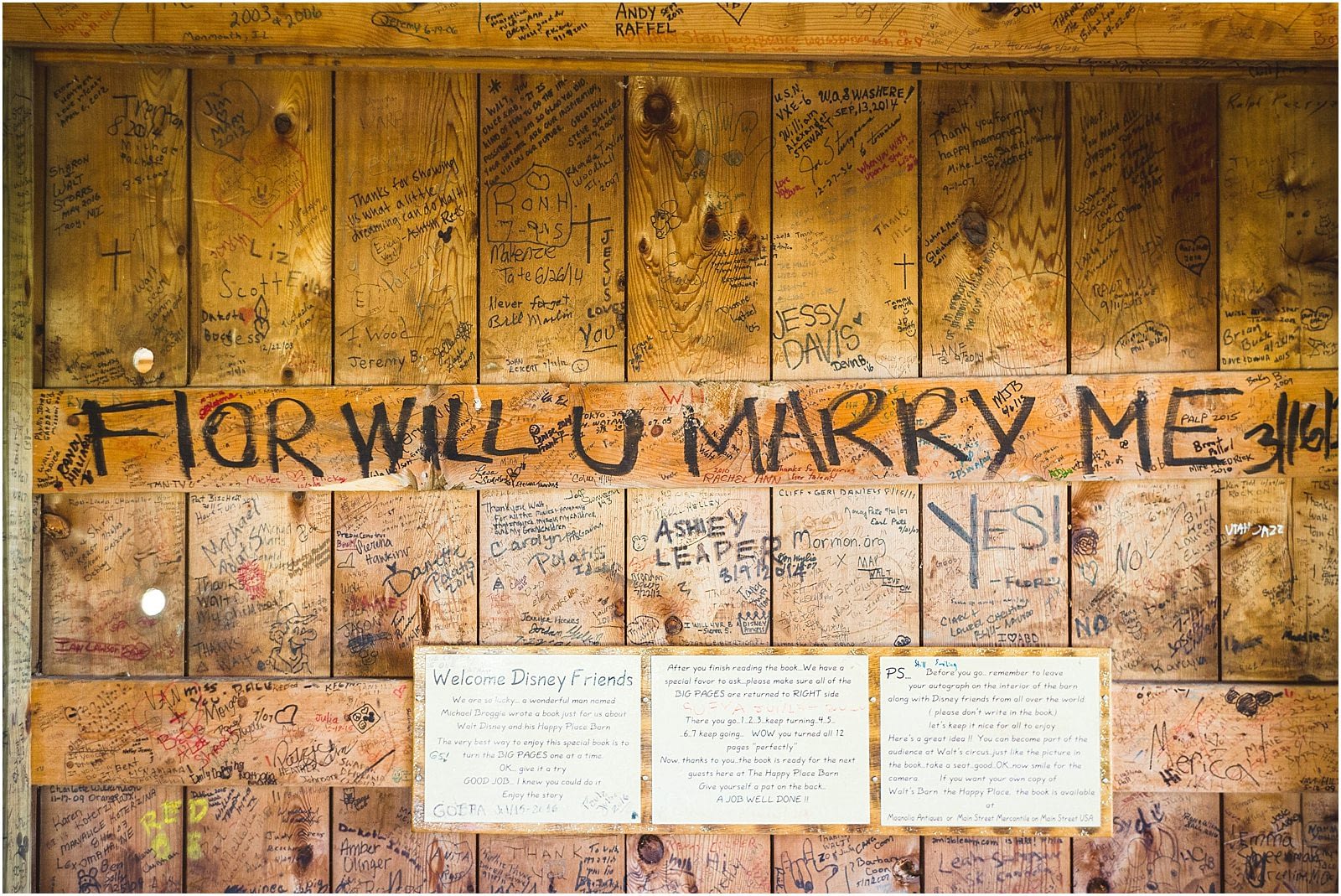 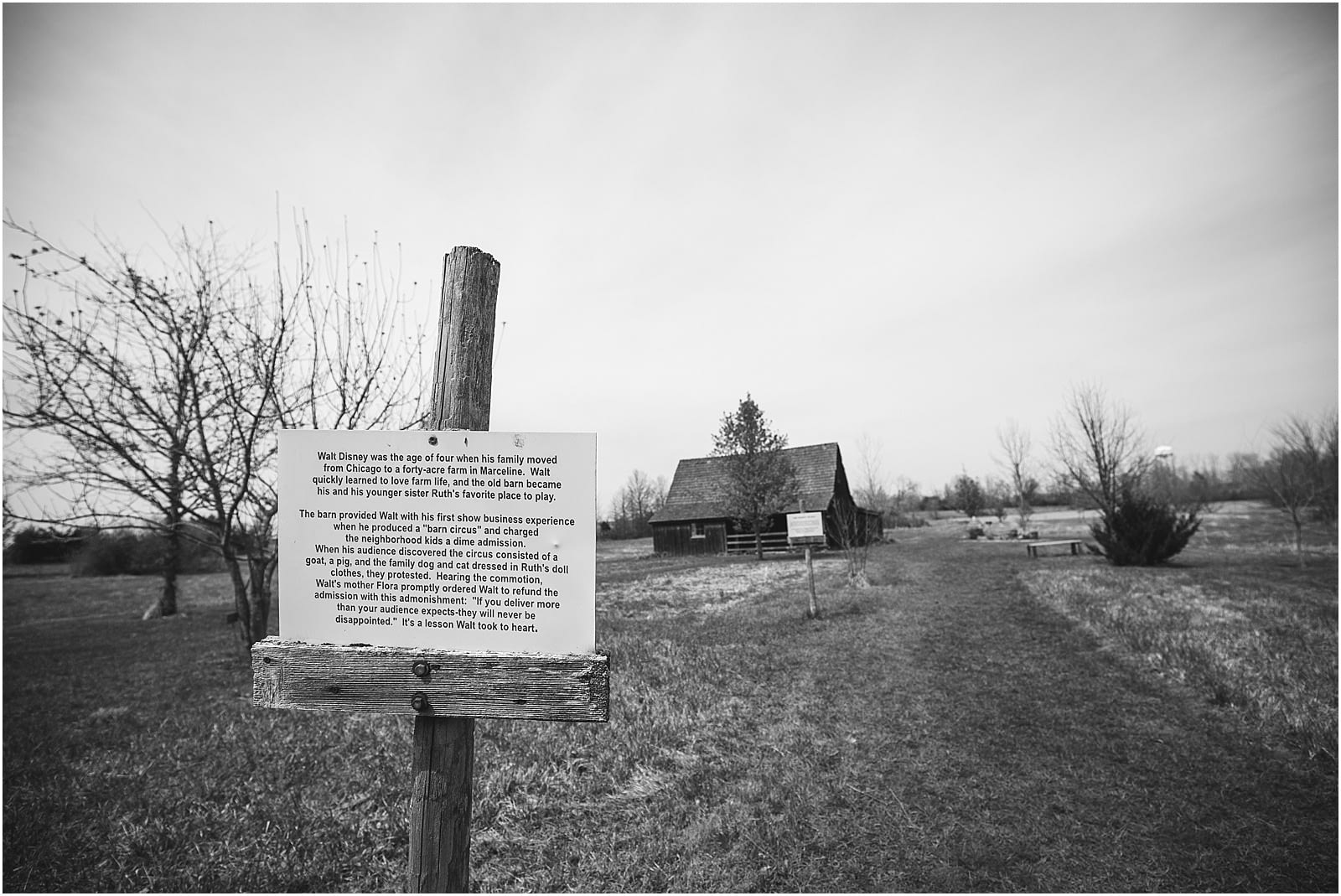 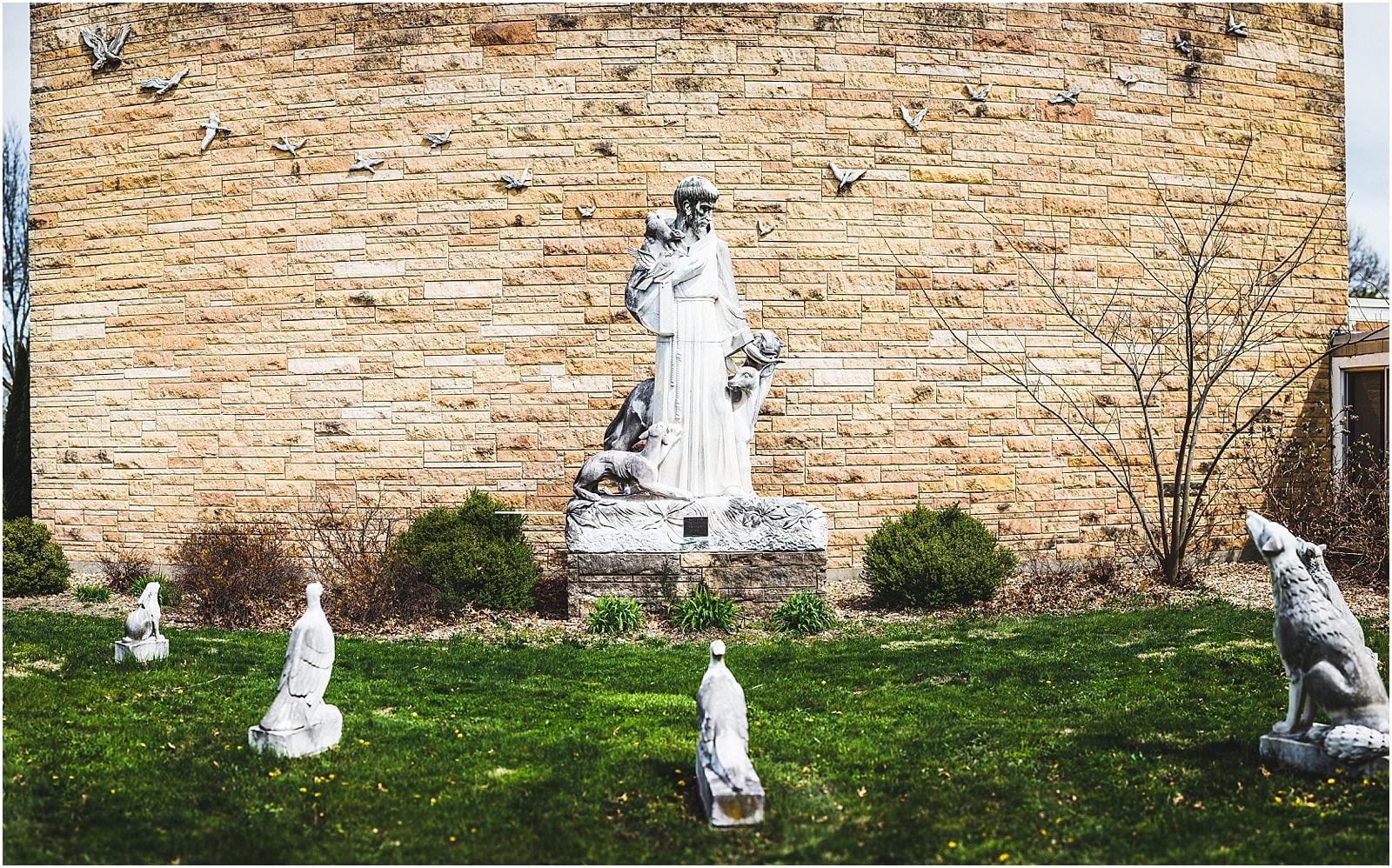 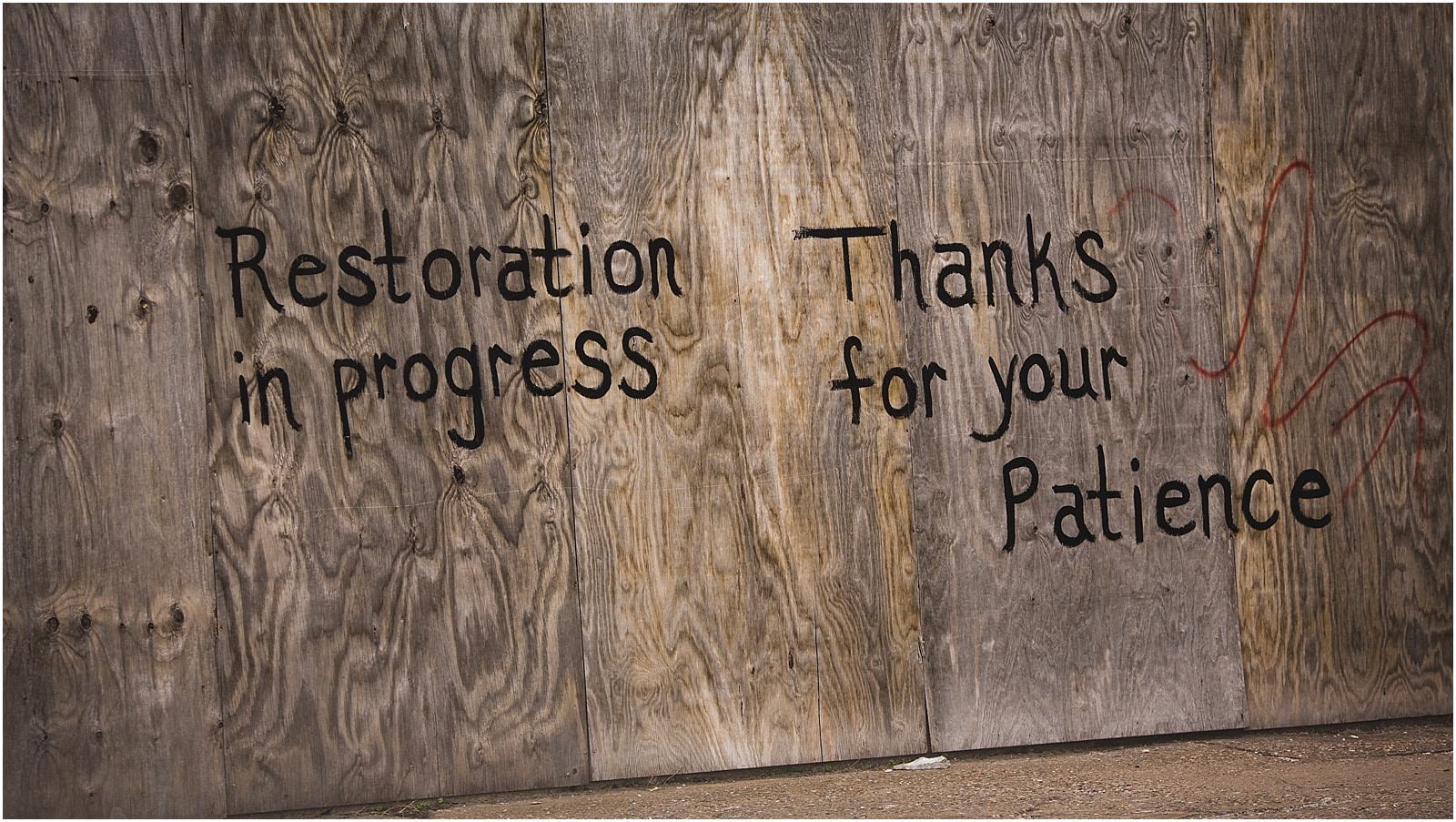 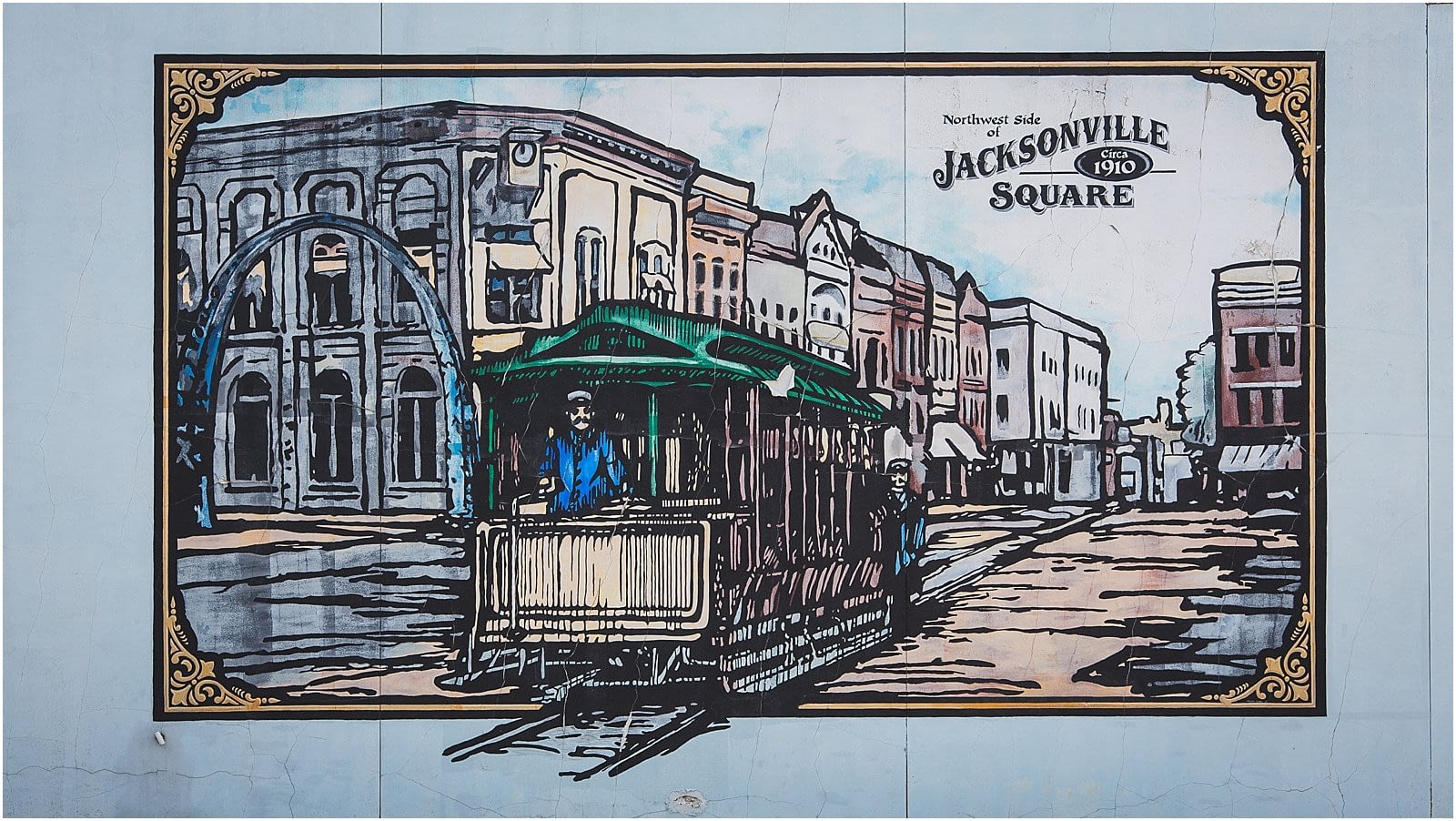 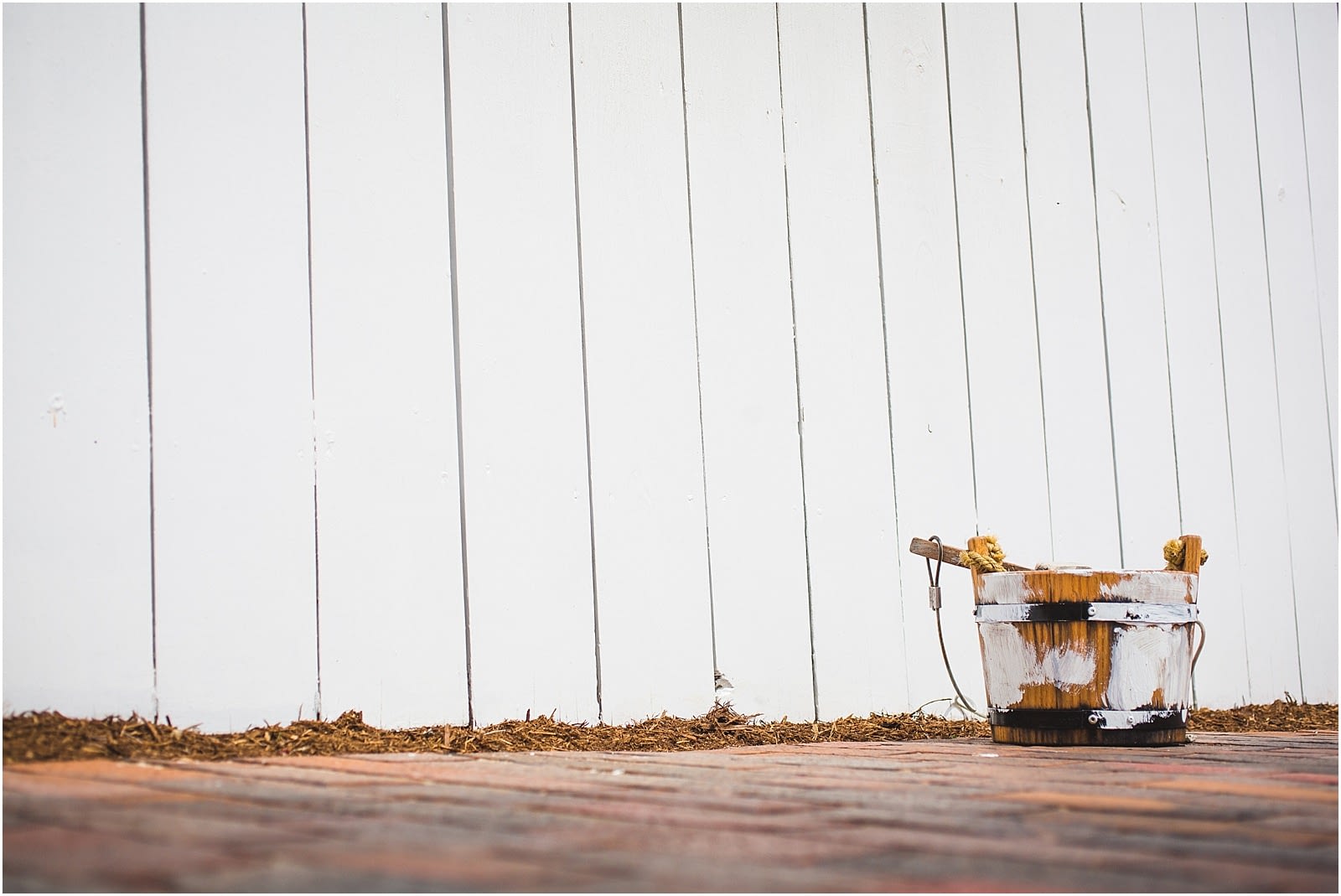 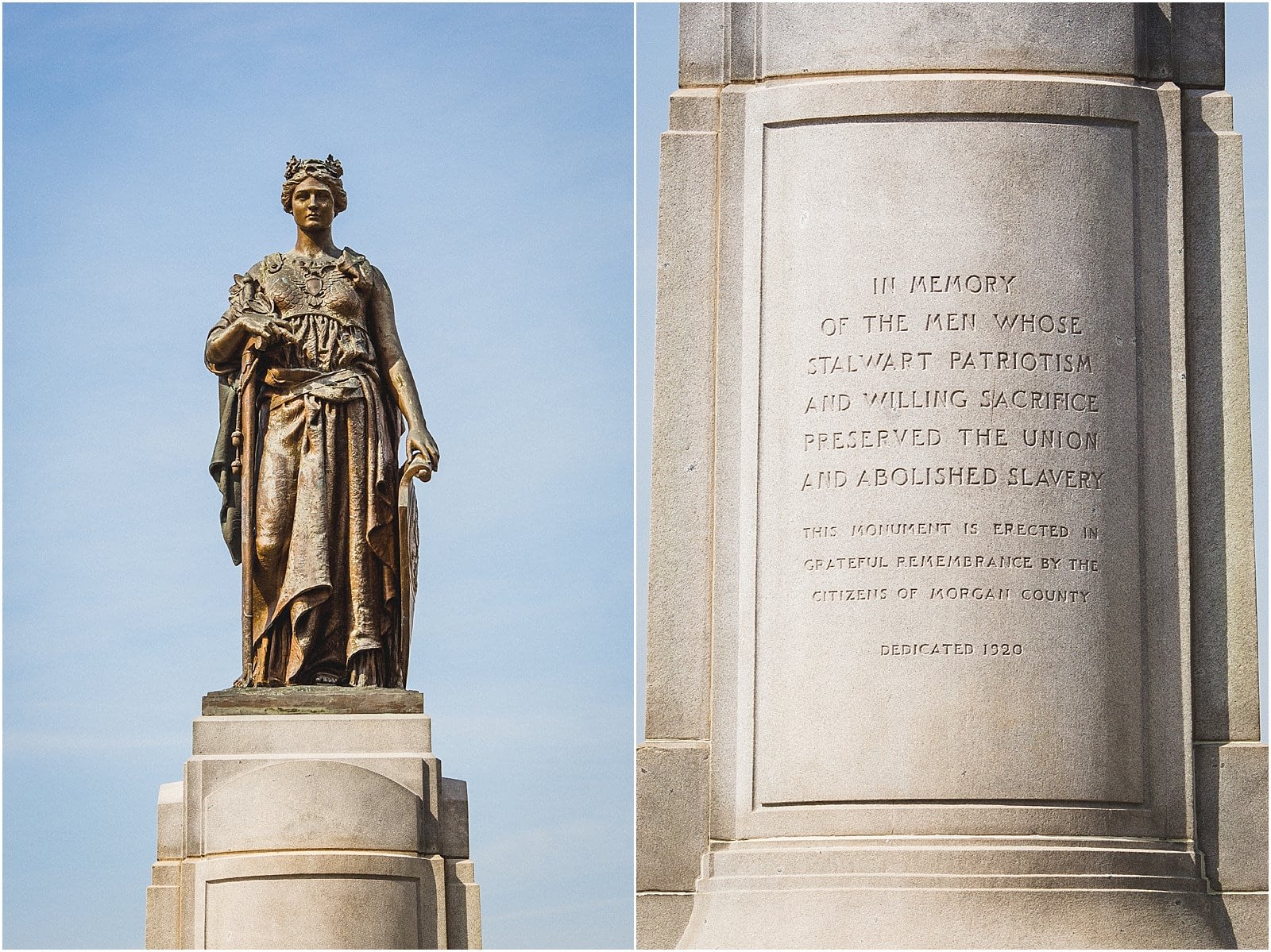 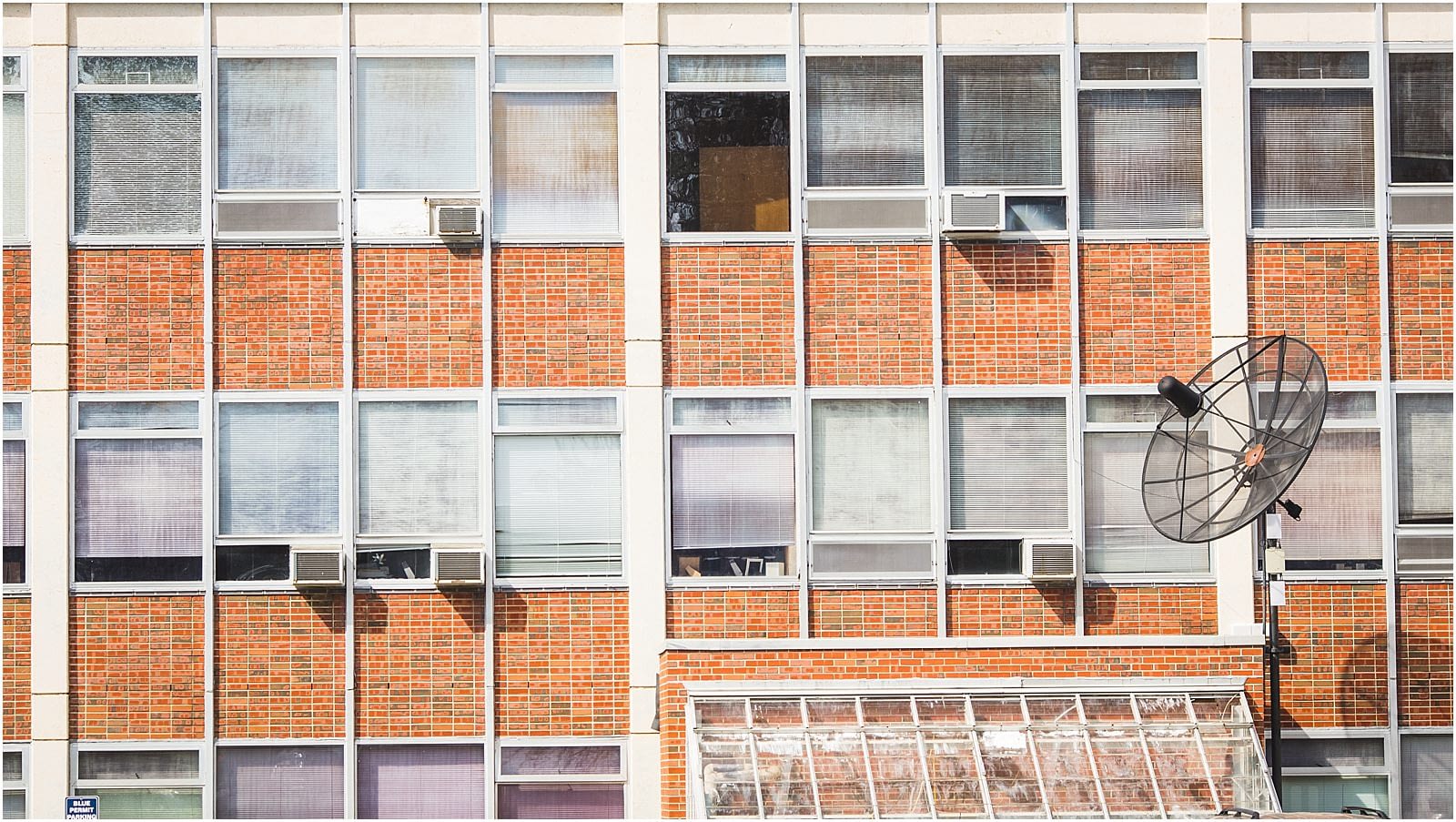 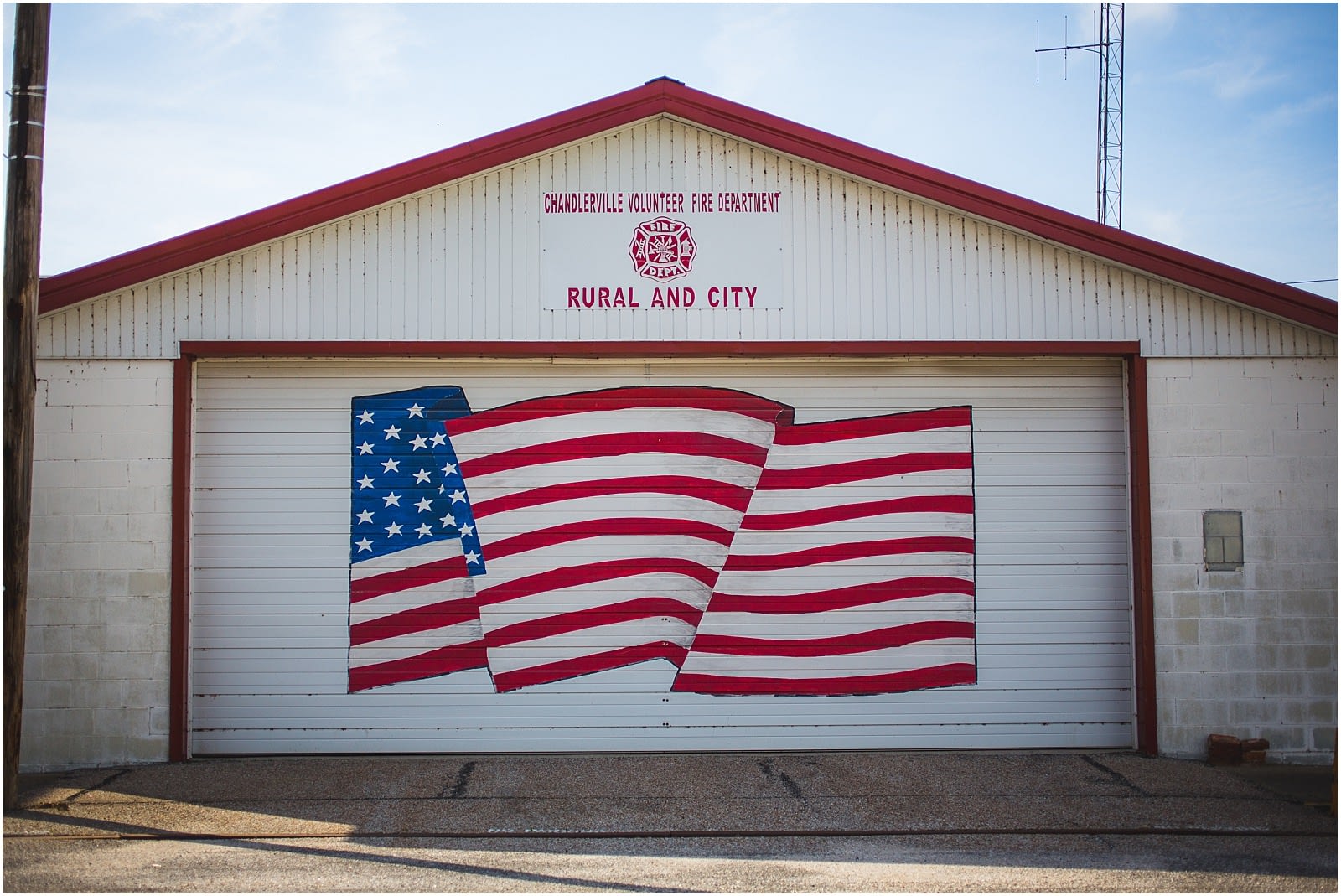 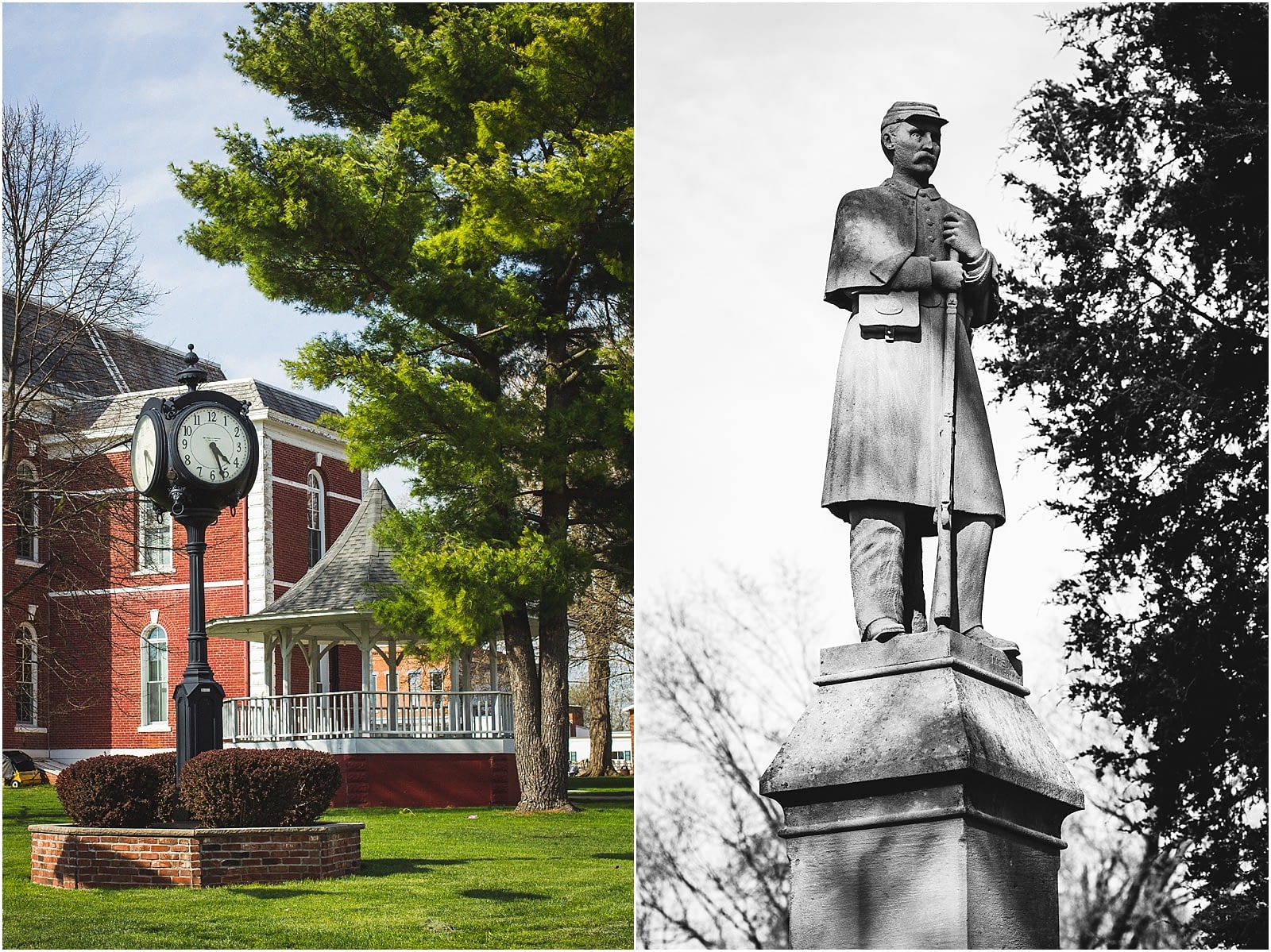 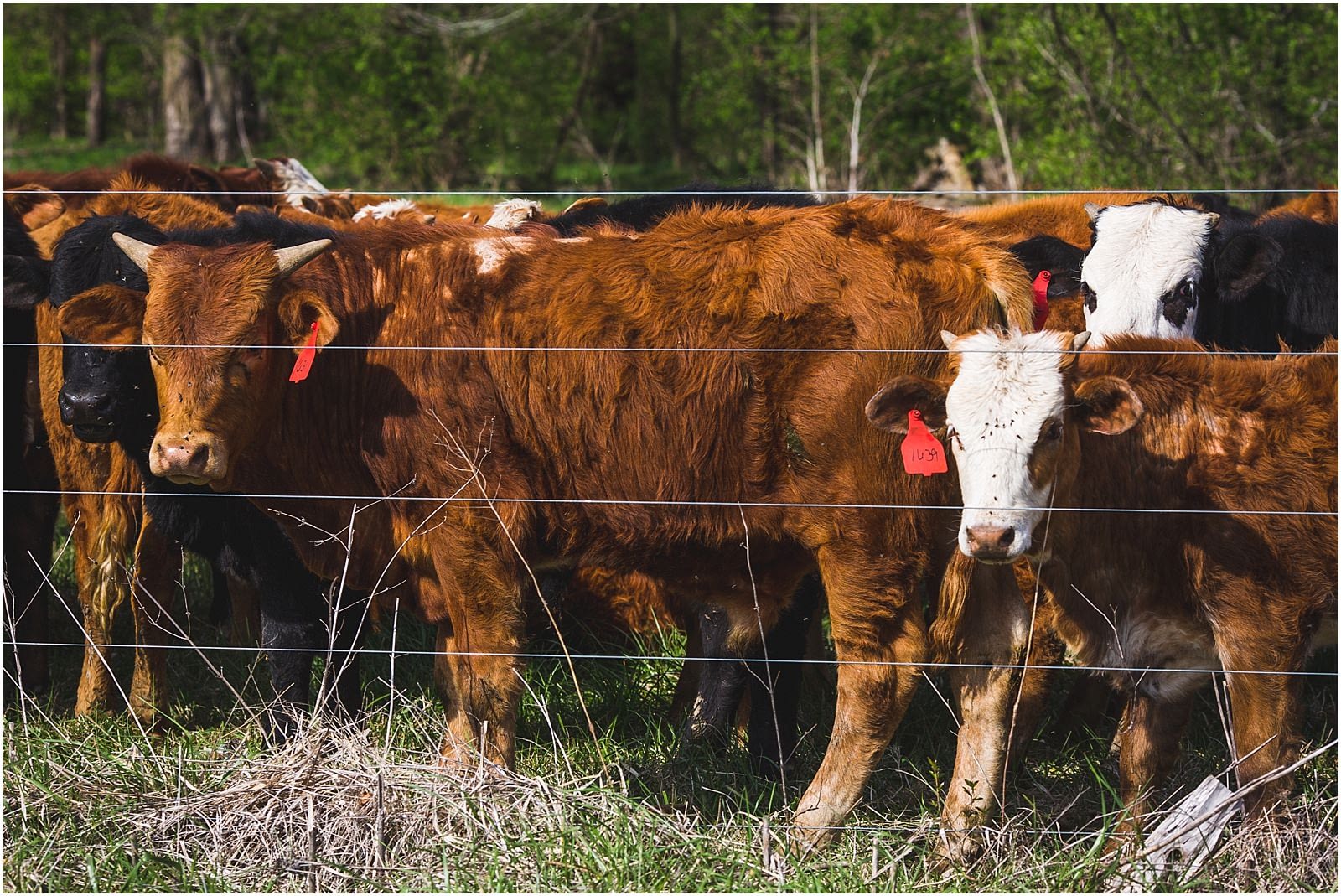