I spent a few days in Boulder, Colorado recently and really found the place to be pretty awesome. I had been to Denver and Colorado Springs before, but for some reason, Boulder really made an impact on me. It has a very small town charm to it, which is kind of crazy for a city with a population over 100k. The people were friendly everywhere we went and the only thing bad anyone will say about Boulder, is that it’s terribly expensive.

I woke up one morning and went hiking, with some friends, to watch the sunrise over the Flatirons. Unfortunately, we were in a less than ideal place for photography, but we still had a good time. Sometimes, I have to remind myself, that photography isn’t everything. We had the chance to check out quite a few breweries and restaurants. Avery Brewing is the big dog in town but my favorite was West Flanders Brewing Company, on Pearl Street. They had a strawberry cream ale with glitter swirling around that was really, really good. They made it for Pride Week, but they should keep it on the menu year round! 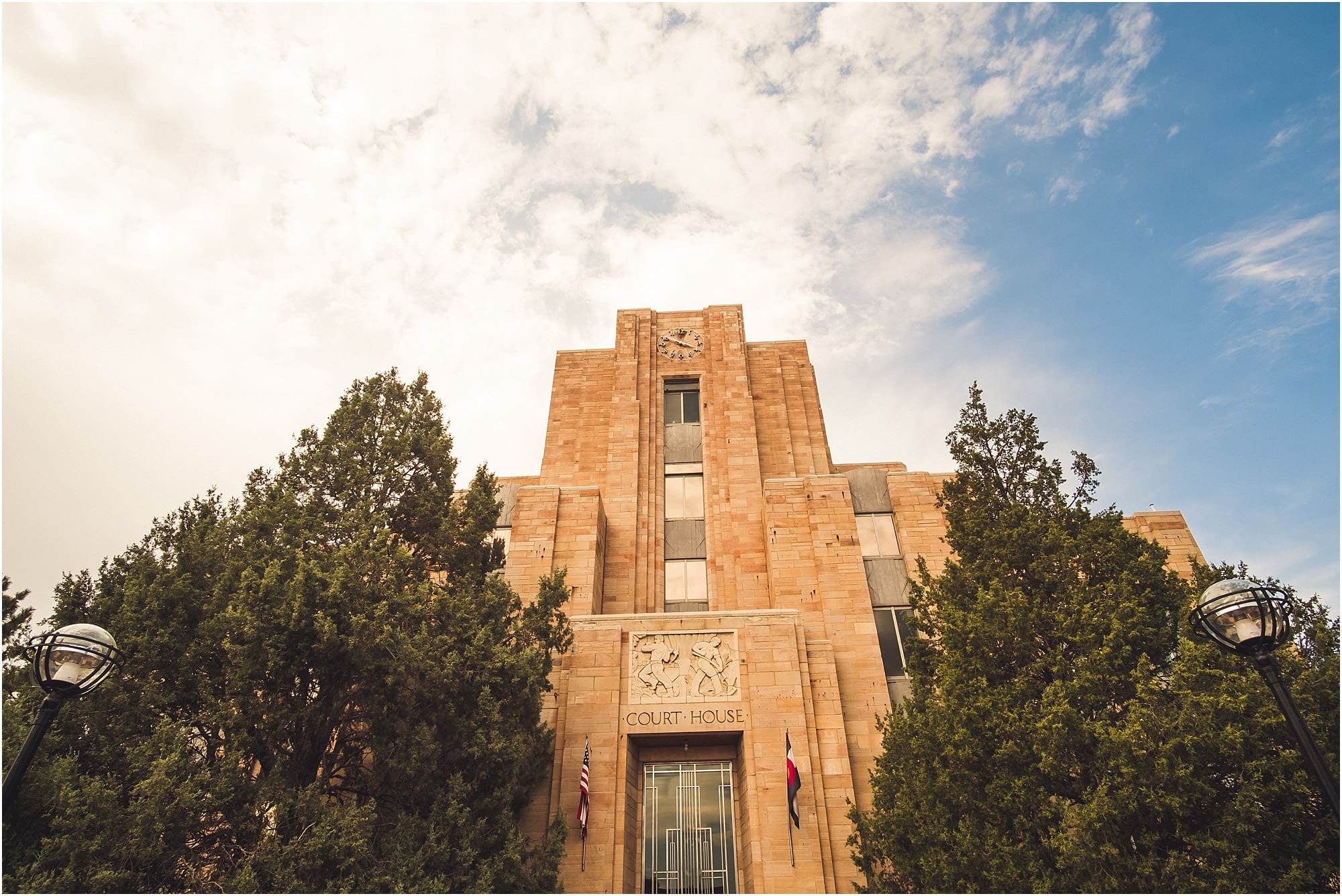 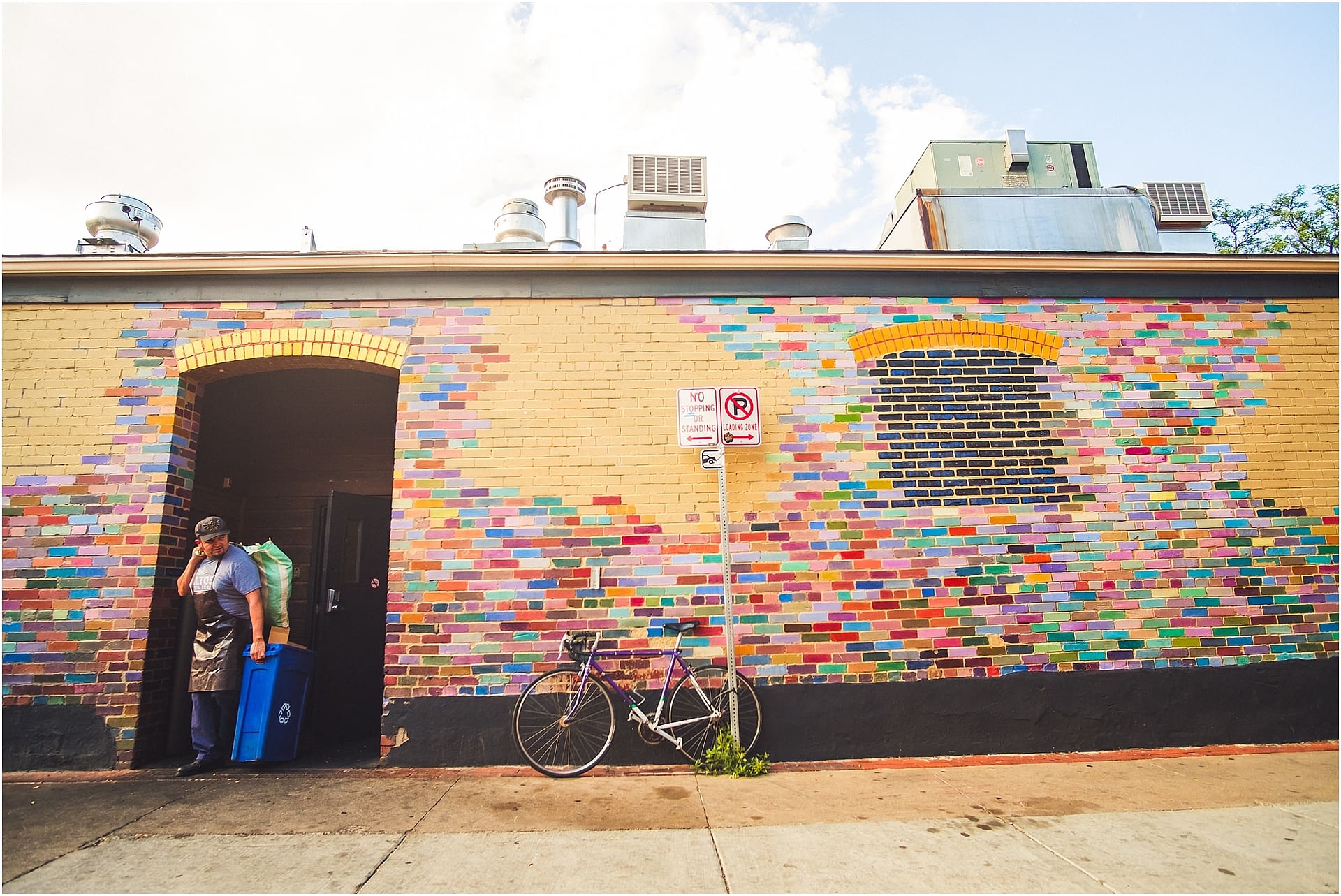 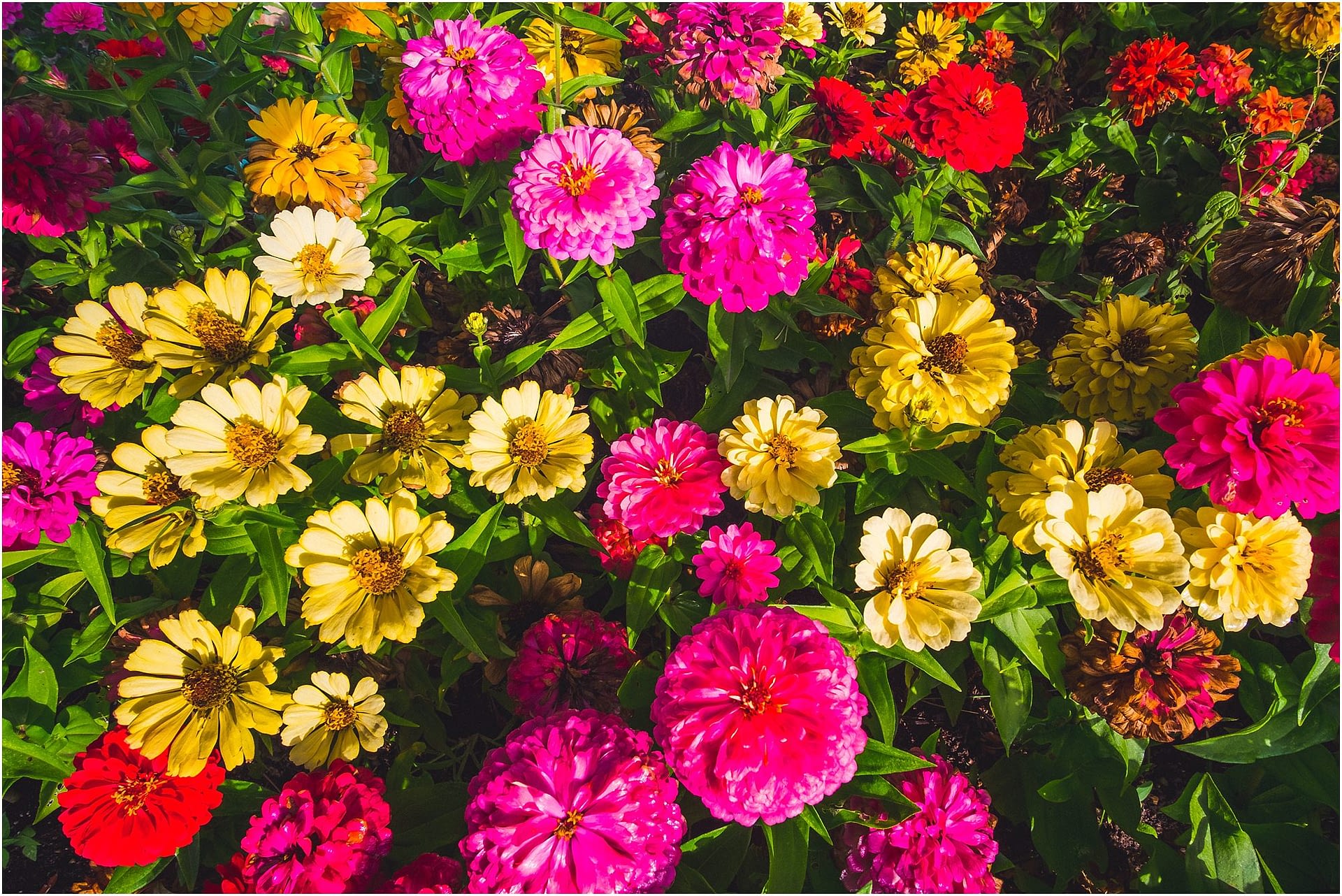 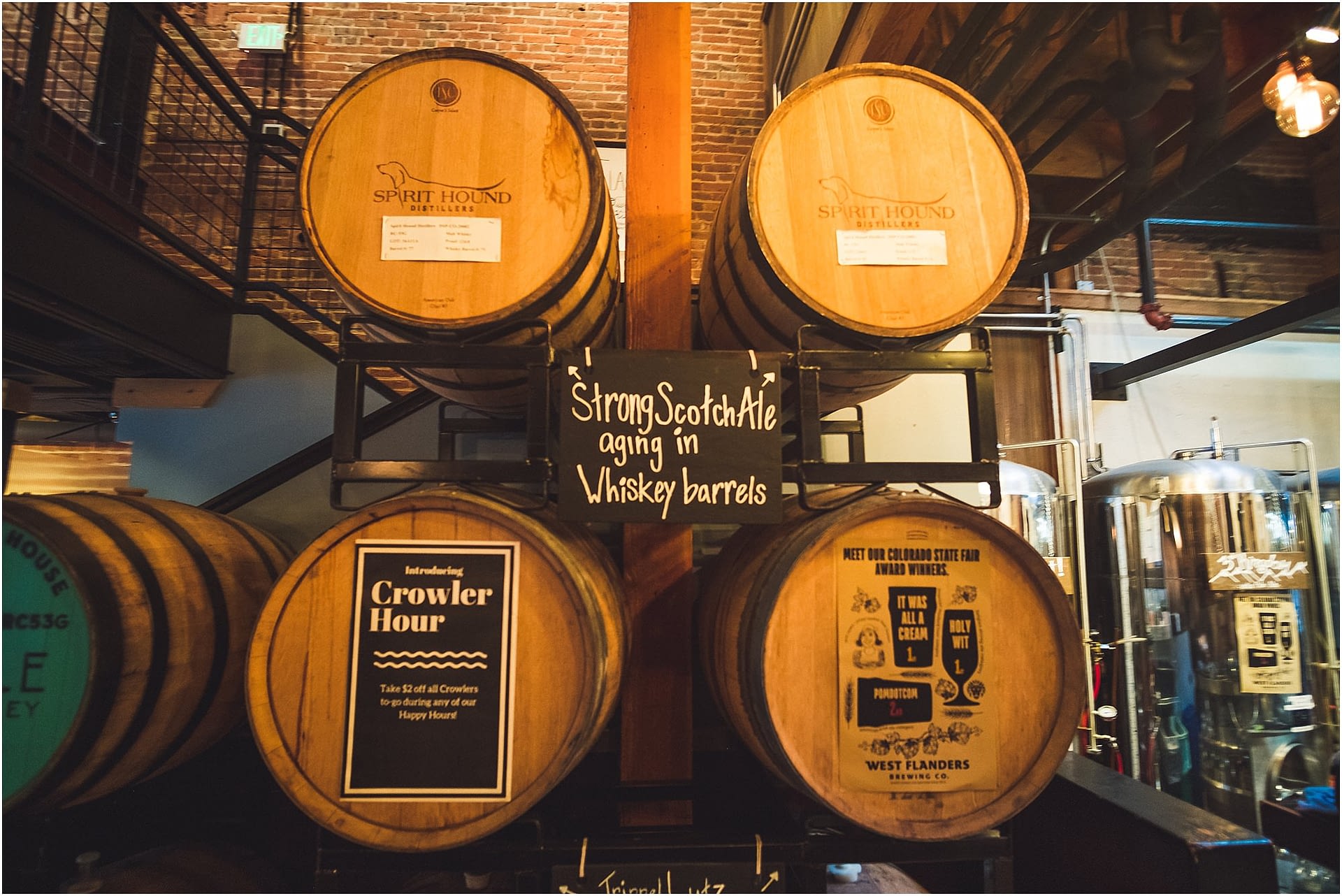 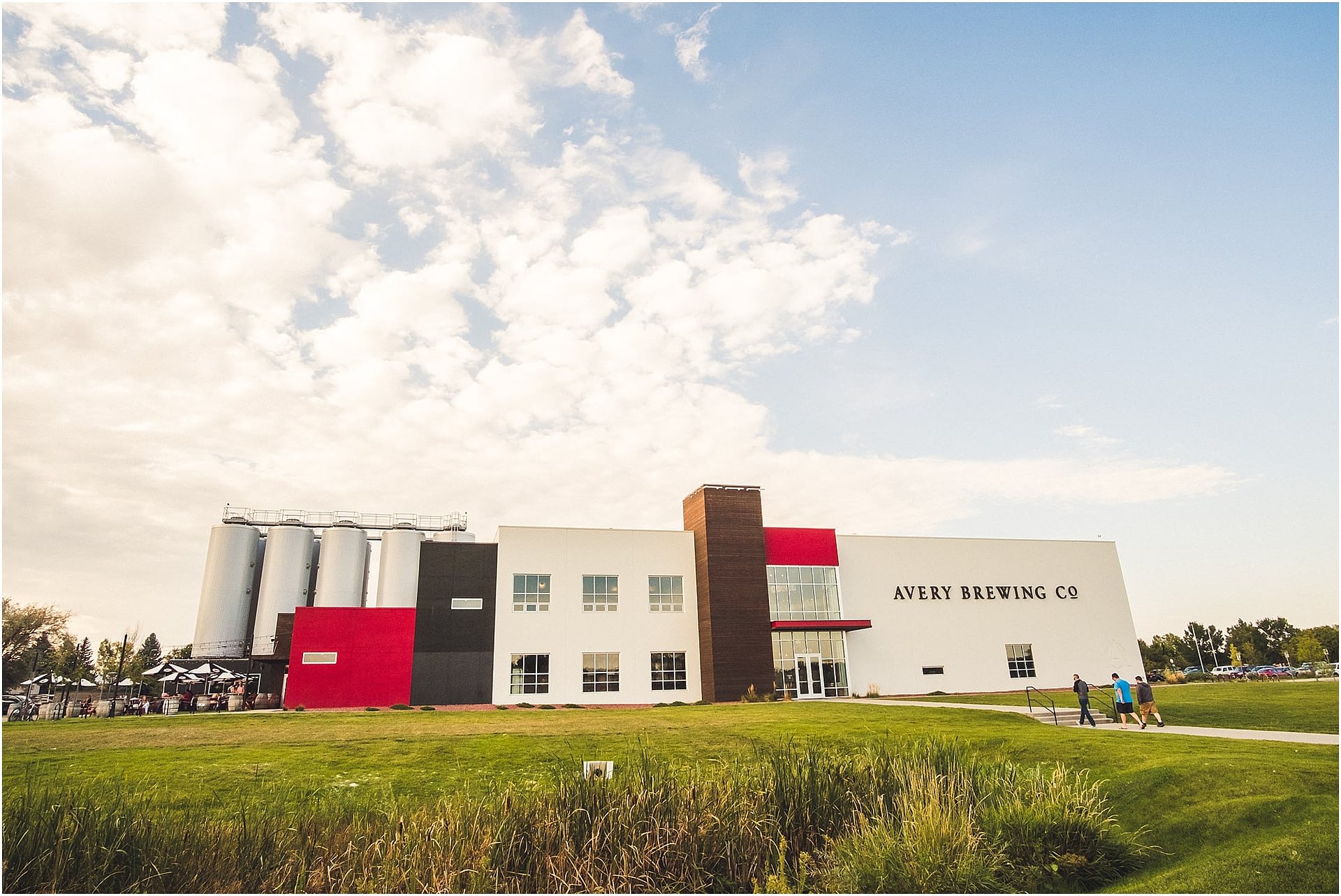 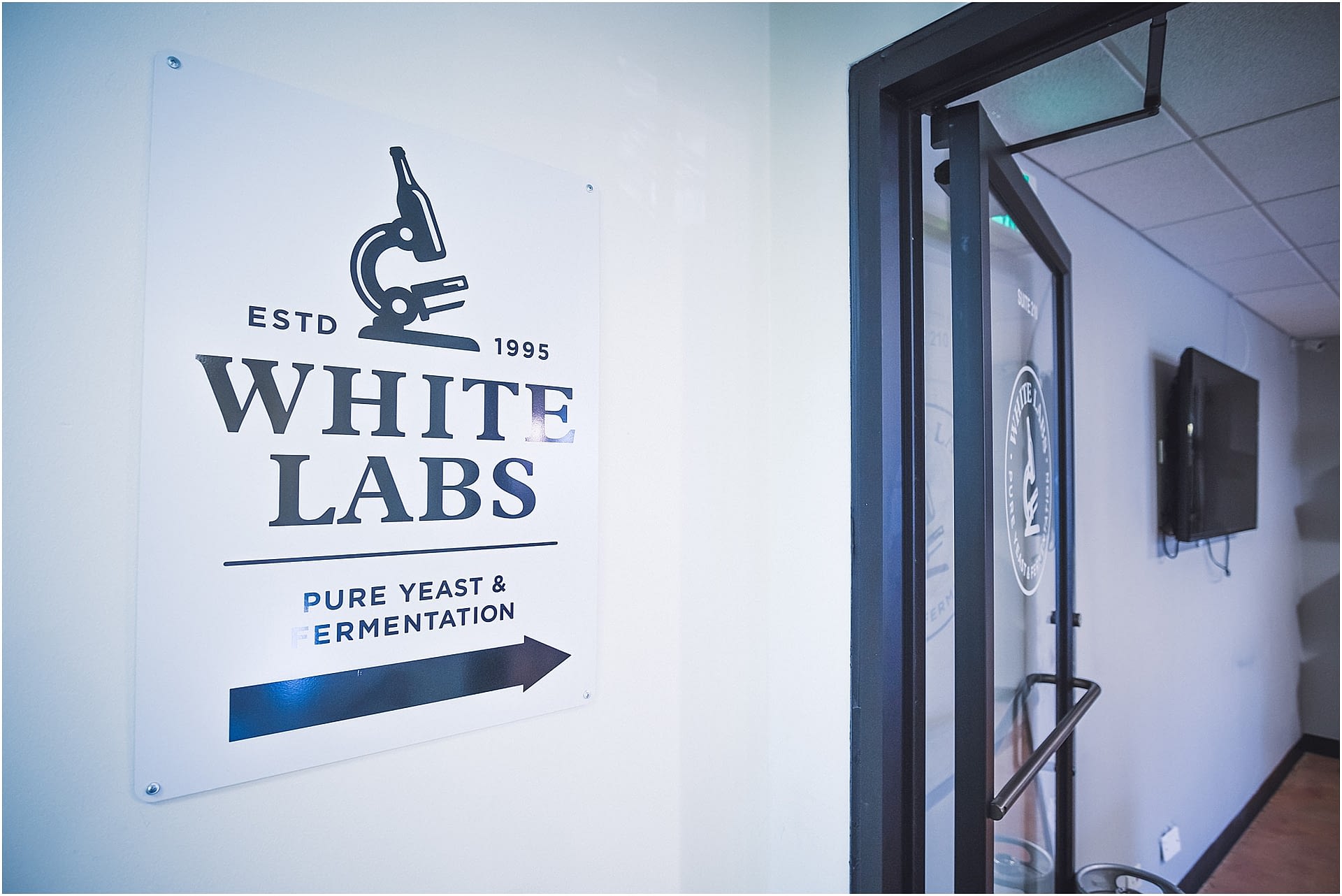 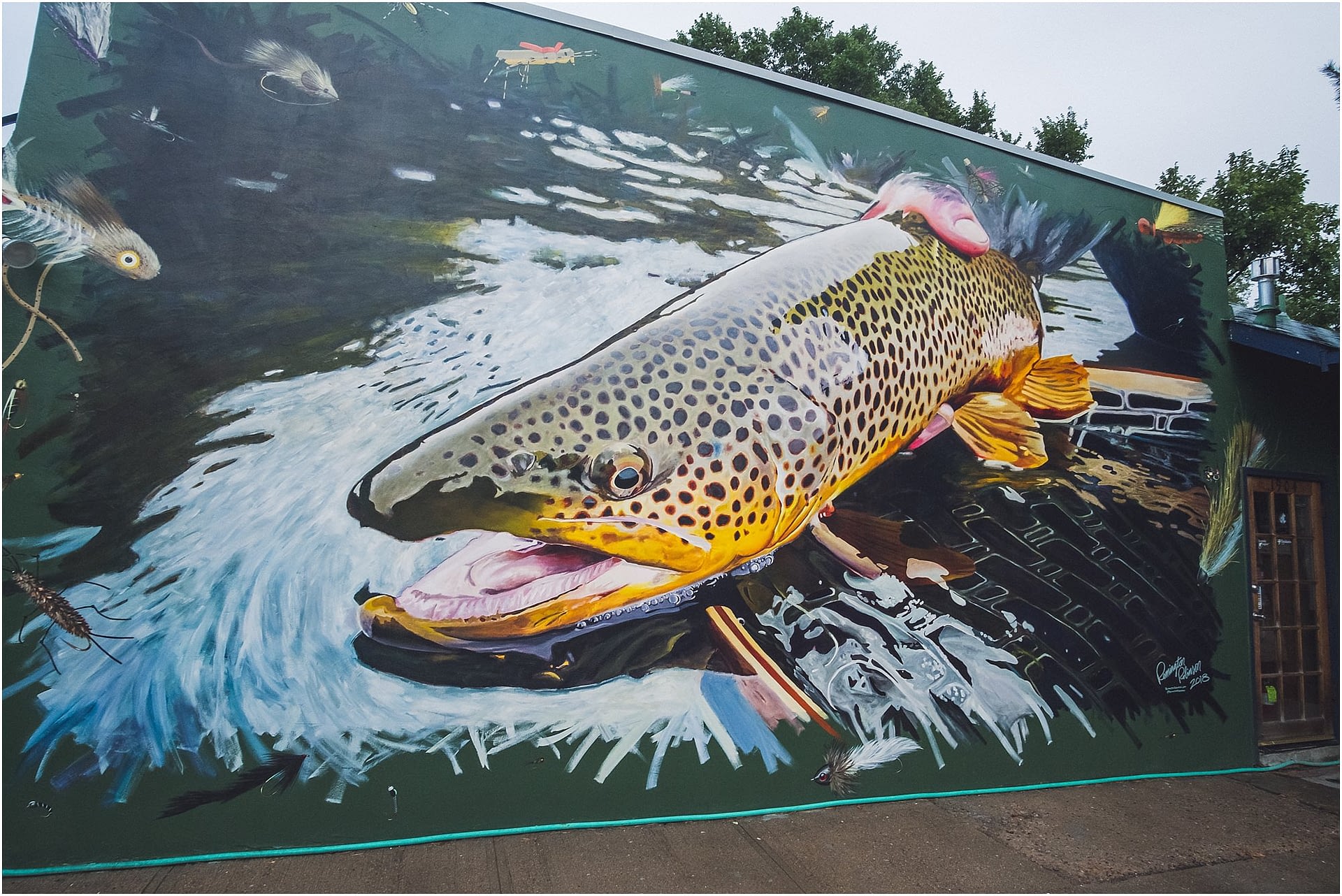 I also had a little time to head over to Rocky Mountain National Park and it was amazing. An old friend of mine, decided to join me on my adventure, and we left Boulder around midnight. Our first stop, was Rainbow Curve Overlook. I had seen some photographs online and it looked like a pretty scenic spot, but the stars were cooler behind us, so I shot in the opposite direction. This was now my second attempt at shooting star trails. I need to learn a lot more and practice whenever I get a chance. Unfortunately, where I live, there is way too much light pollution. 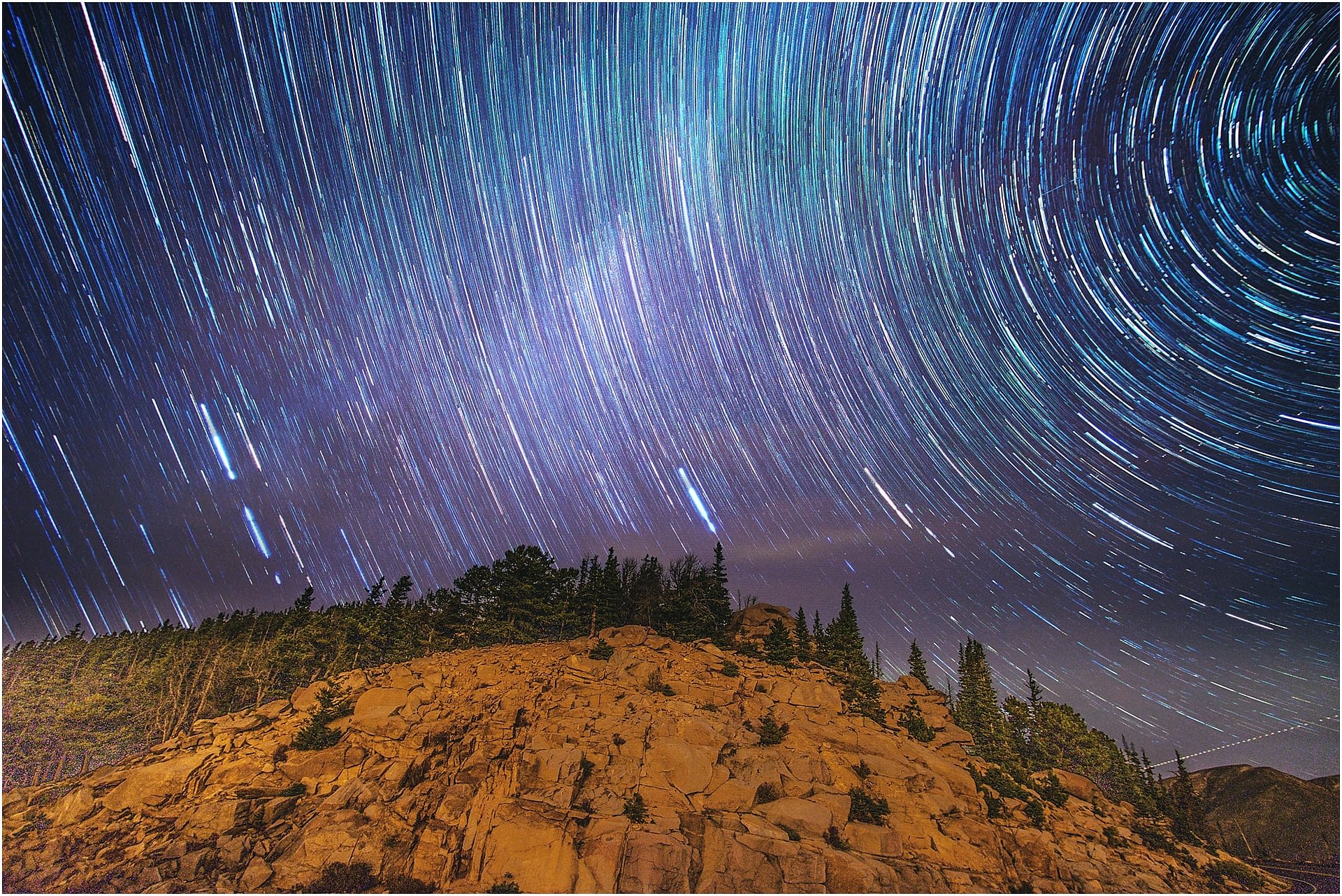 Around 3:30am, we headed to Bear Lake and parked the car. We hiked over to Dream Lake, in the dark. This was the first time that I have ever hiked in the dark, so it was pretty interesting. Everything looks a lot different once the sun comes up! I had originally planned on hiking this alone, but it was nice to have my friend with me. We found a nice little spot on the edge of Dream Lake and spent a few hours watching the night disappear and the sun rise. We were alone in the wilderness until about half an hour before sunrise. I find the two shots below pretty interesting because they were taken moments apart. One is just telephoto and the other is wide angle. Once the sun started to rise, we made the hike back to the other side of the lake and I waited for another 15-20 minutes. The clouds cleared and the sun hit Hallett Peak and Flattop Mountain and I was pretty satisfied.  On the way back, we checked out Nymph and Bear Lake, since we couldn’t really see much in the dark, on the way in.

We were both pretty tired at this point, so we headed back to Boulder. We saw some deer on the side of the road and stopped by Saint Malo’s, Chapel on the Rock on our way back. I wish I lived in Boulder because I would make a trip to the Rockies twice a month, at least. 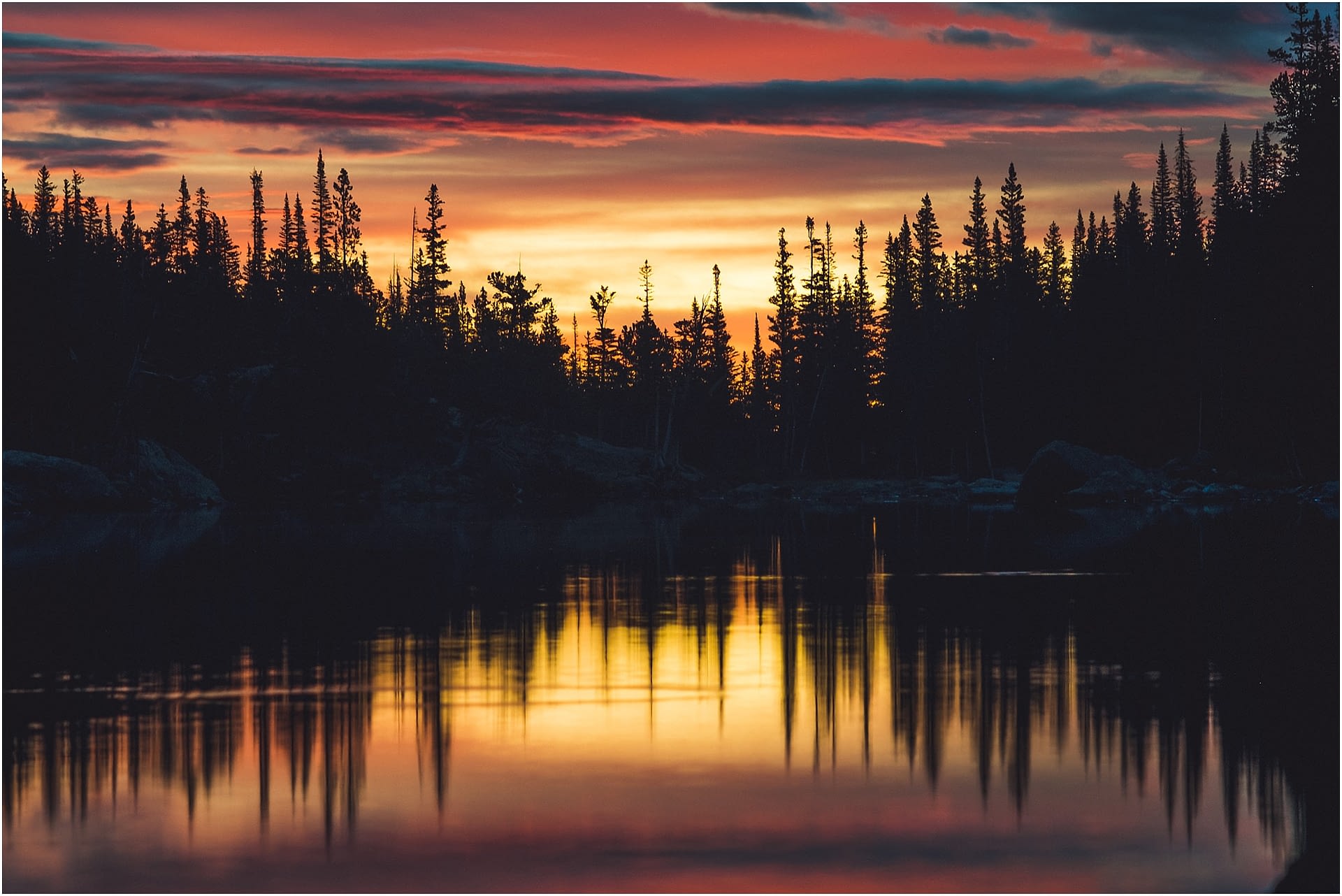 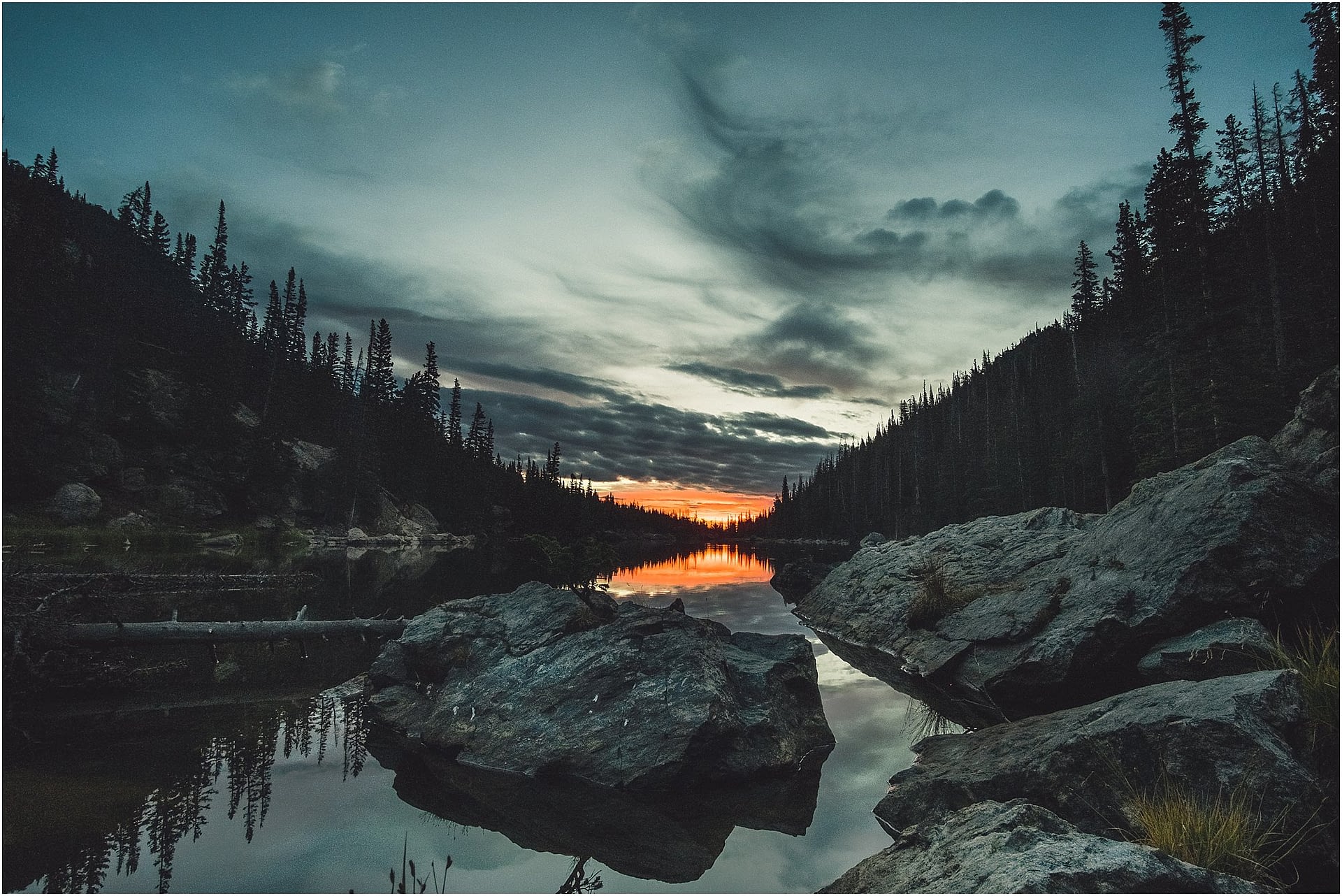 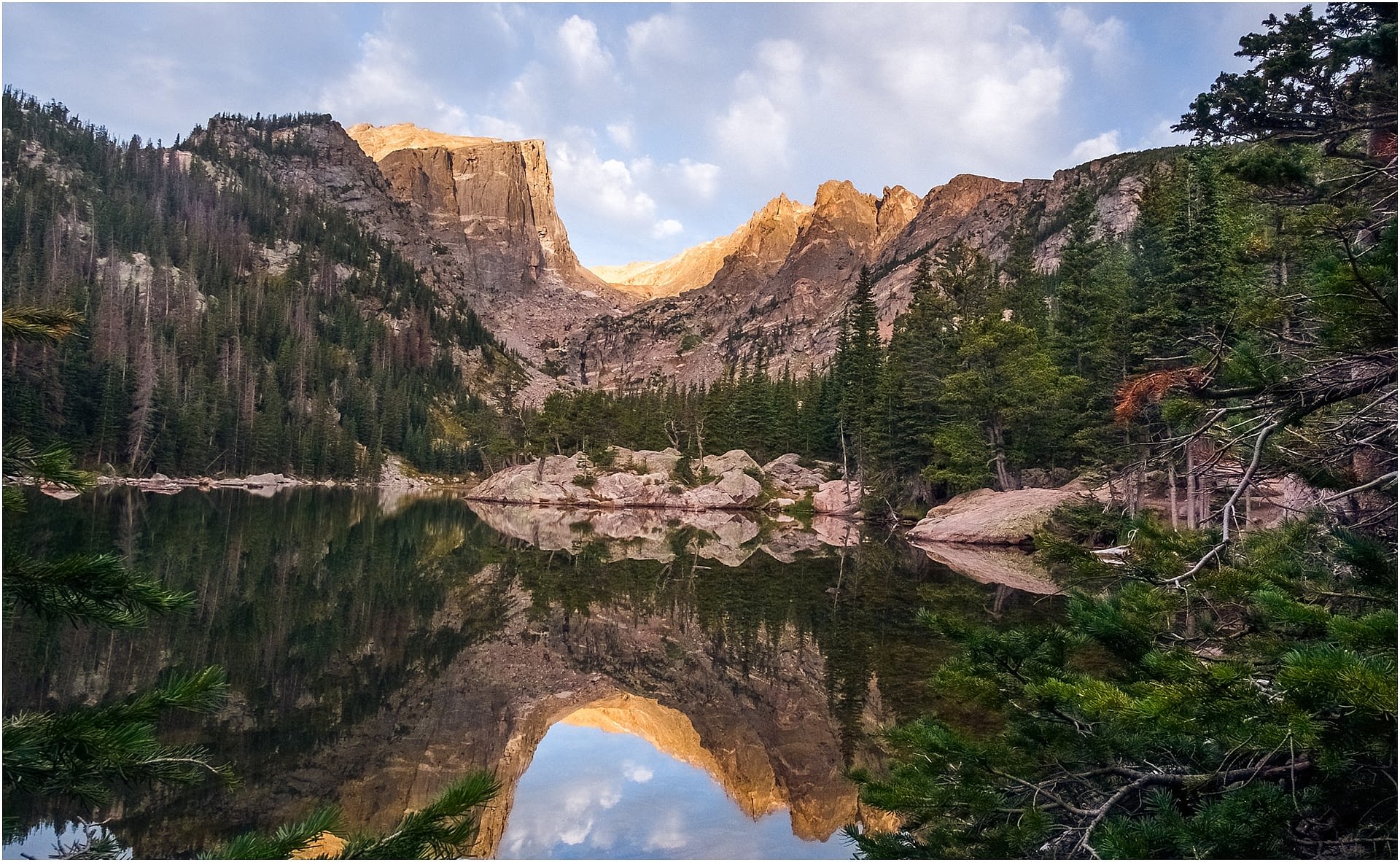 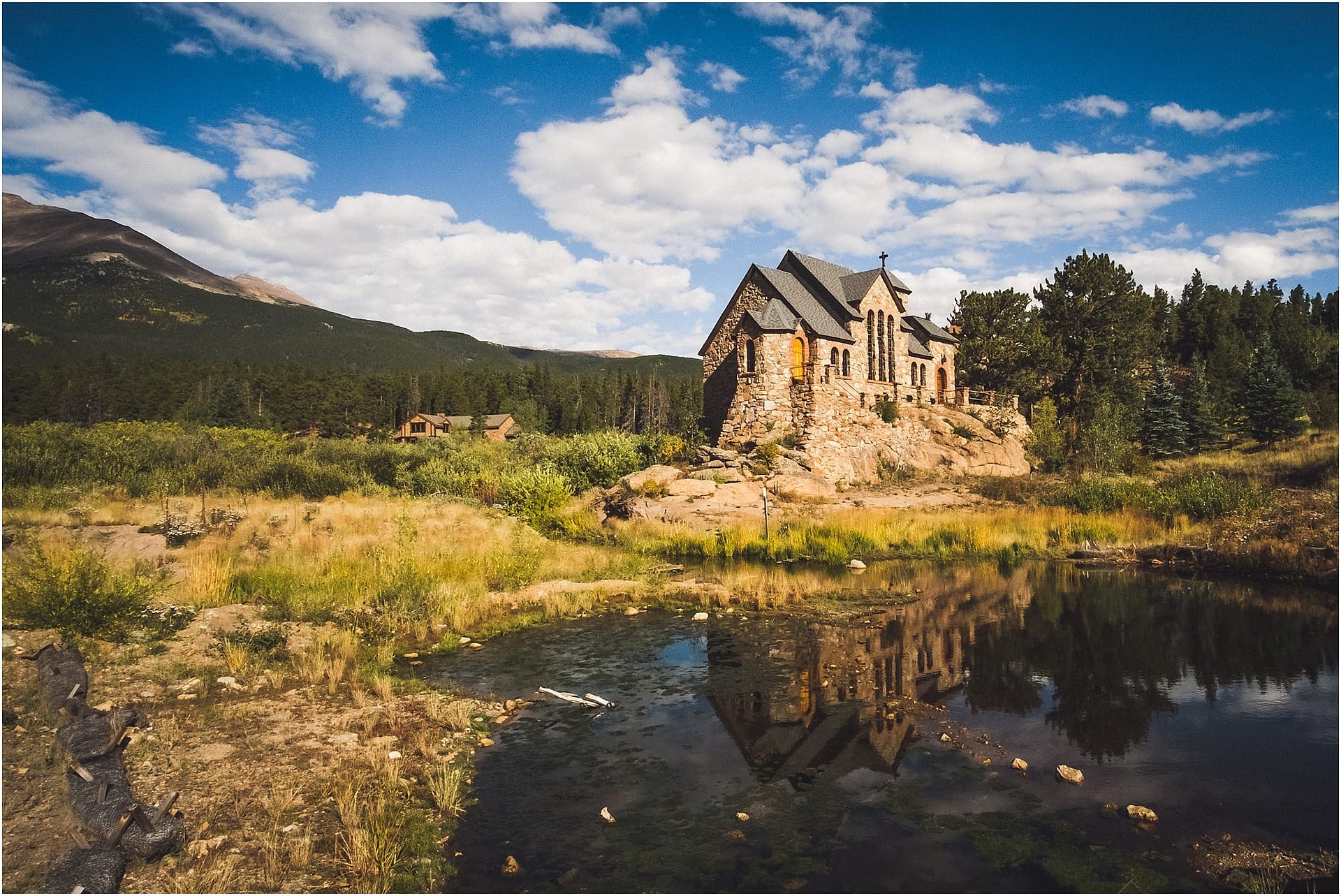